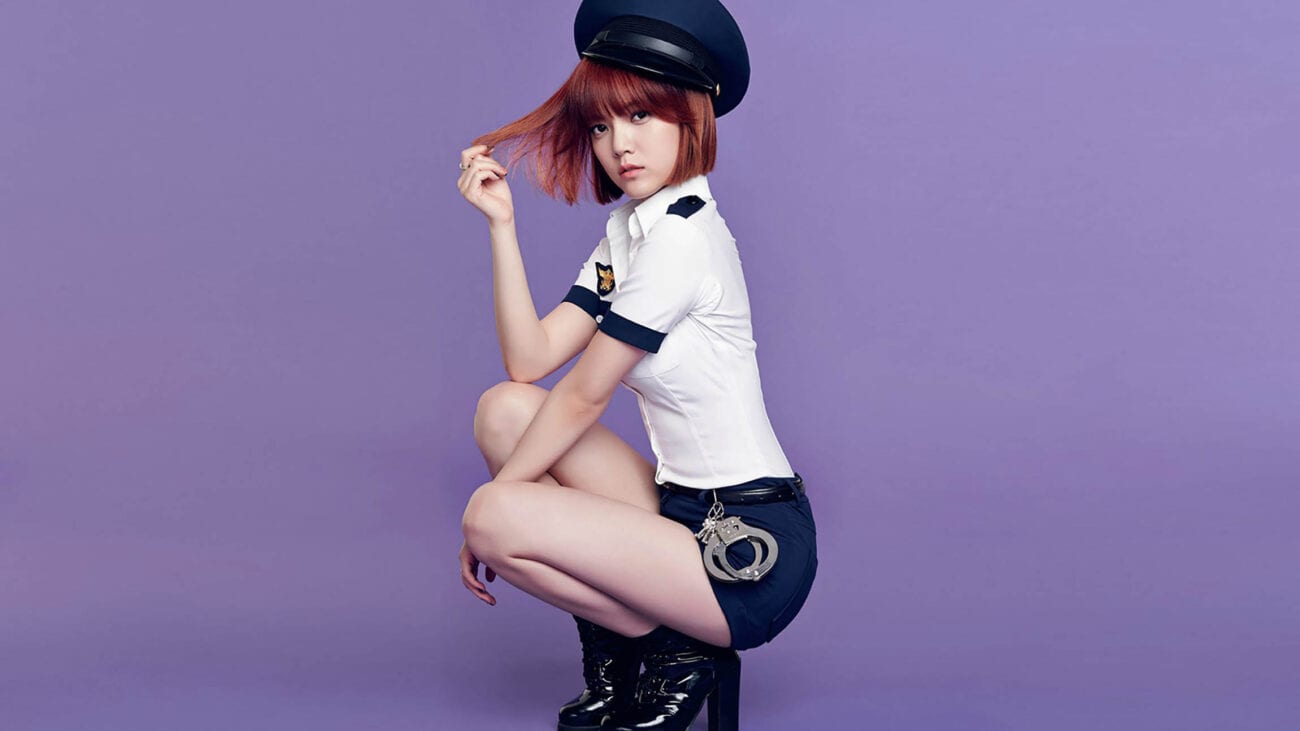 The pinnacle of glam, AOA (Ace of Angels) is the next K-pop girl band to add to your playlist. Their music & music videos are enchanting – it’s hard to look away while you’re grooving to the hot beat. The eight-member group debuted in 2012 under FNC Entertainment.

One AOA member in particular – Shin Ji-min – captures our attention. Taking the world by storm, Jimin (no not the BTS dreamboat) has many accomplishments under her belt. However, the K-pop diva has also been at the center of some serious controversy. Here’s the hot scoop about AOA’s Jimin. 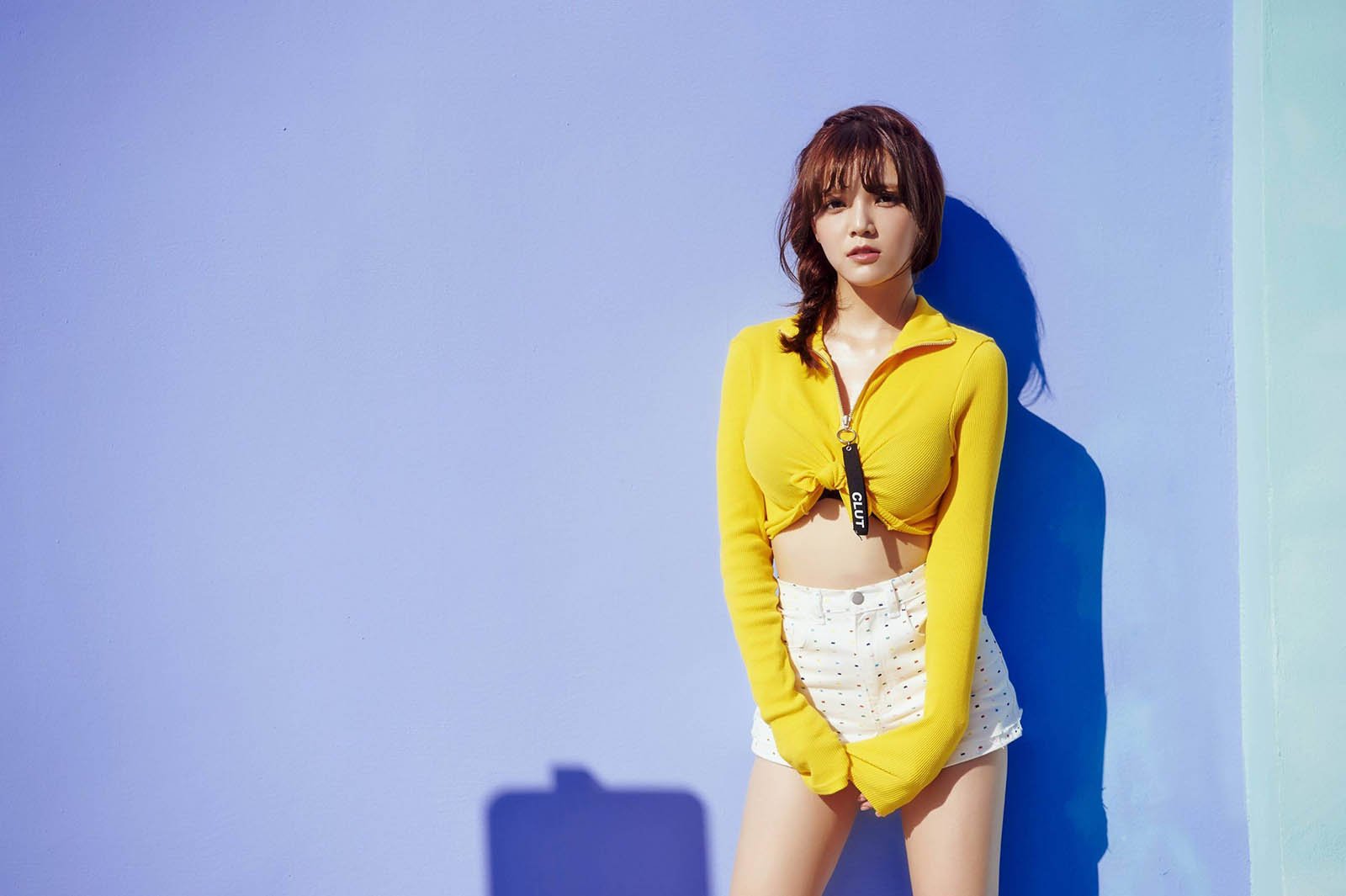 Jimin worked her way to the top and established herself as the leader & main rapper in the AOA gaggle. A girl of many talents, Jimin knows how to play the guitar, harmonica, and piano. She’s also a main contributor to the AOA subunit, AOA Black, which was established in 2013. The star wrote the rap single “Moya” for the group.

In 2015, Jimin also competed in the first season of Unpretty Rapstar, the South Korean rap competition TV show. The music star ascended the ranks, becoming a semi-finalist and ultimately placing fourth. Several signature collaboration singles by Jimin were released during the show including “Good Start” (with Seulong) and “Puss” (with Iron).

No stranger to the spotlight, Jimin also appeared in the K-drama Click Your Heart in 2016. She also teamed up with Seo Yu-na to sing the OST for tvN’s A Korean Odyssey, producing “If You Were Me” in 2018. 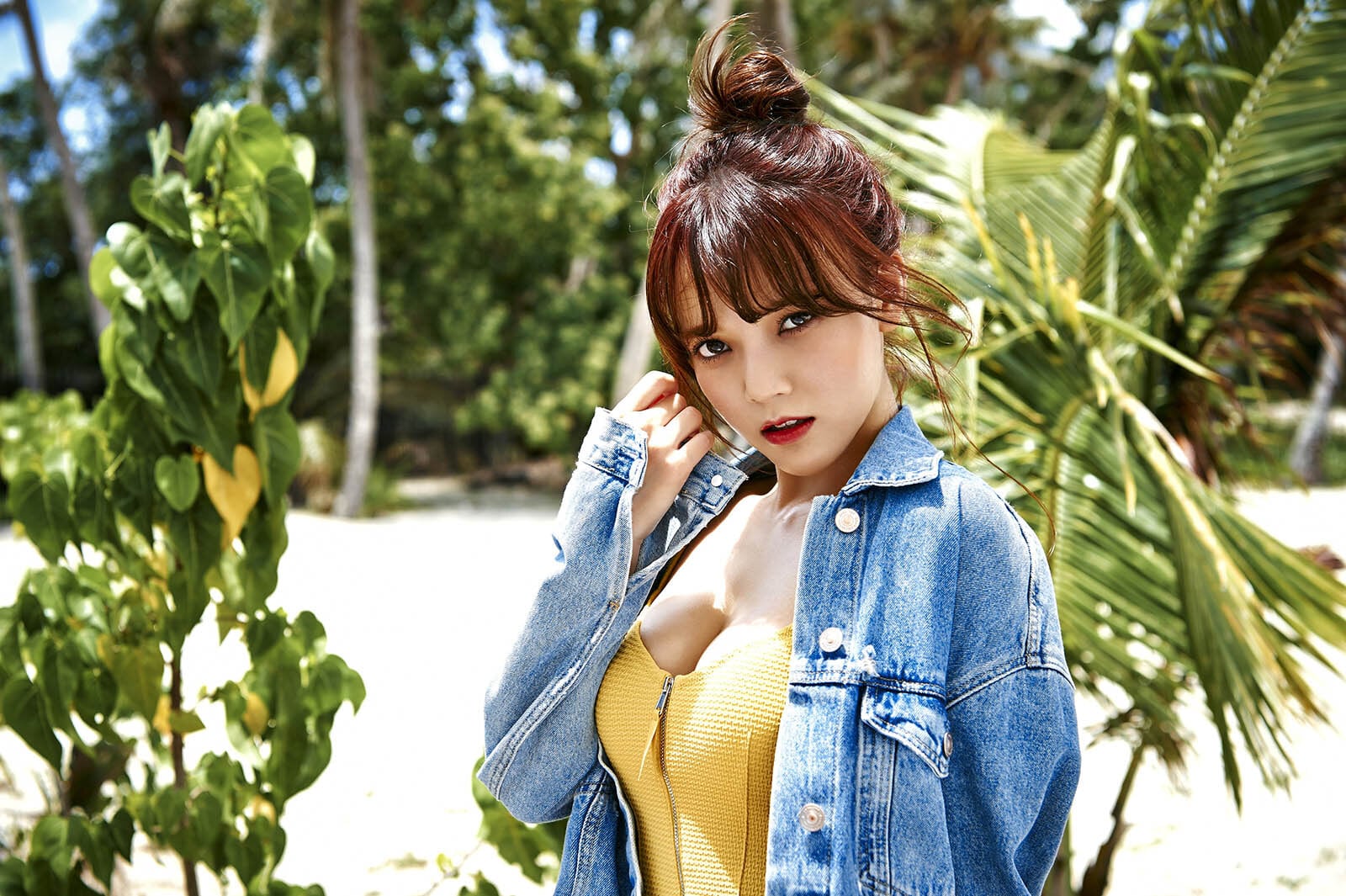 Former AOA star Mina recently came forward with some grave allegations concerning co-member Jimin. Mina spoke up on Instagram to share the real reason she left AOA – bullying. Mina confessed that Jimin was the prime bully of the group and that she faced persistent antagonism from her for ten years during her trainee days.

According to Mina, the bullying got so bad that it pushed her into a suicide attempt. Placing blame on Jimin, Mina shared some stories about the K-pop drama. After suffering from the loss of her father, Mina explained an incident saying, “[Jimin] dragged me to a changing area, and told me to stop crying. She told me that I was making the entire mood of the room go down.” 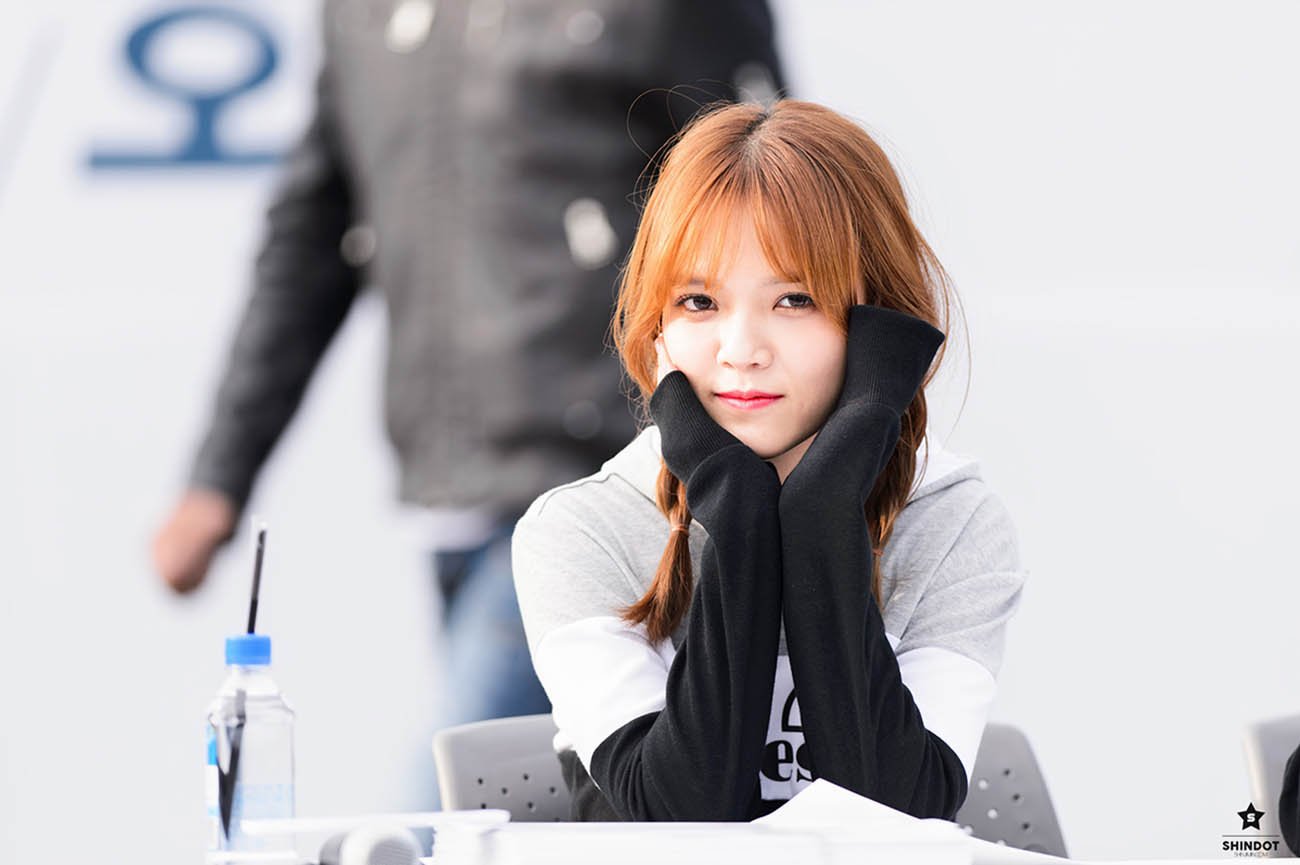 “[Jimin’s] words are still vivid in my head. I could just let go of all the other things she did to me, but not this,” Mina expressed. “I even thought about taking my own life because of her.” Mina even posted a photo of scars on her wrists to give evidence.

Eventually, Mina revealed that Jimin visited her with other members and apologized to her. In Jimin’s formal apology she confessed she lacked “a humane side as a leader”. However, Jimin claimed she didn’t remember what transpired and even posted “fiction” on her Instagram as an obvious response to Mina’s allegations. Later she deleted that post. 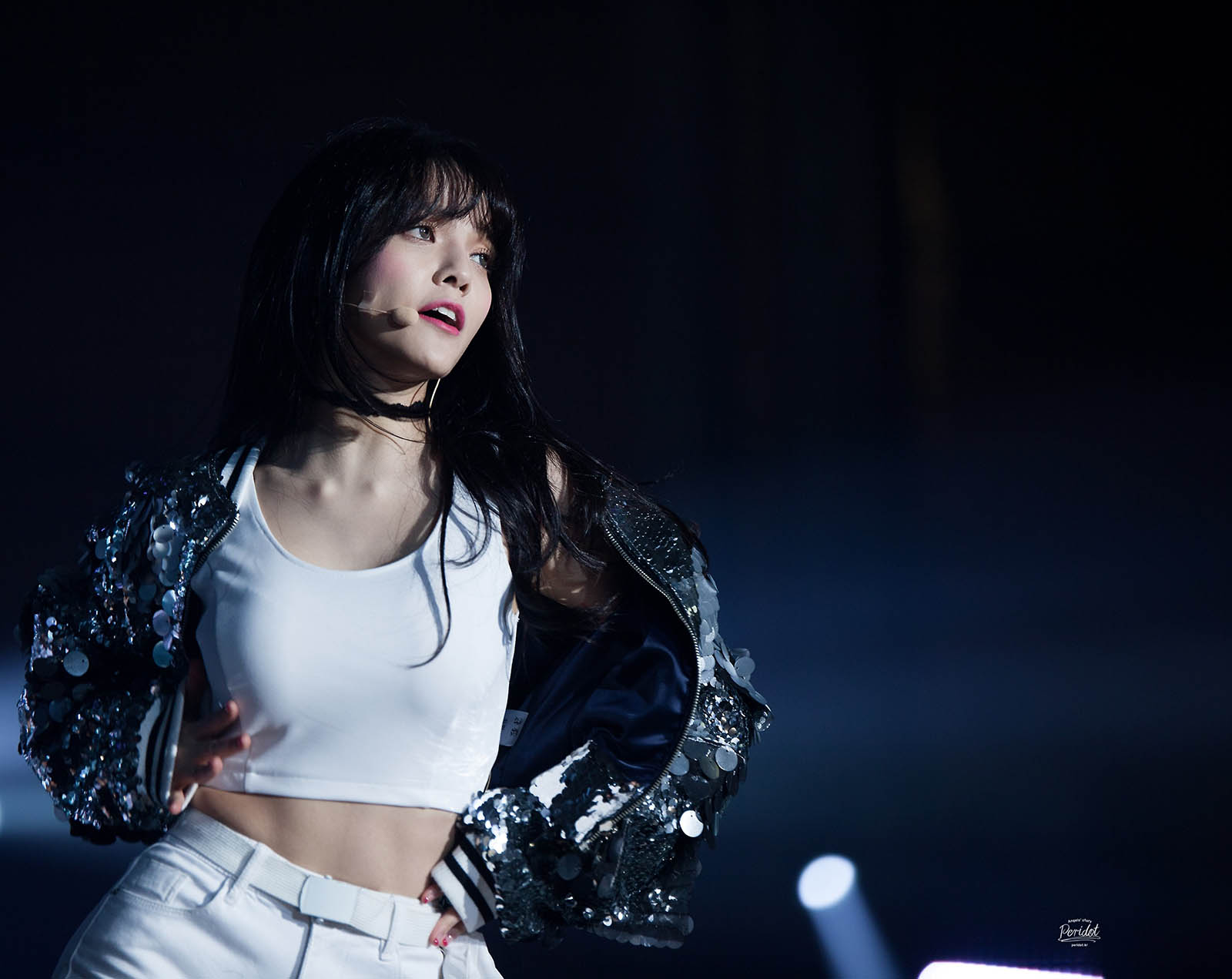 Departure from the group

After the bullying controversy lit up, Jimin chose to exit AOA. NC Entertainment made a statement on the matter, revealing that Jimin “has decided to leave AOA and halt all of her activities in the entertainment industry”. NC Entertainment also apologized for the delicate situation, taking responsibility for what happened.

After a long run, Shin Ji-min may not return to the entertainment industry for an indefinite period of time. AOA, the originally eight-member group, has now been reduced to four remaining members. Whether AOA members feel relieved or regretful about Jimin’s departure is unknown.