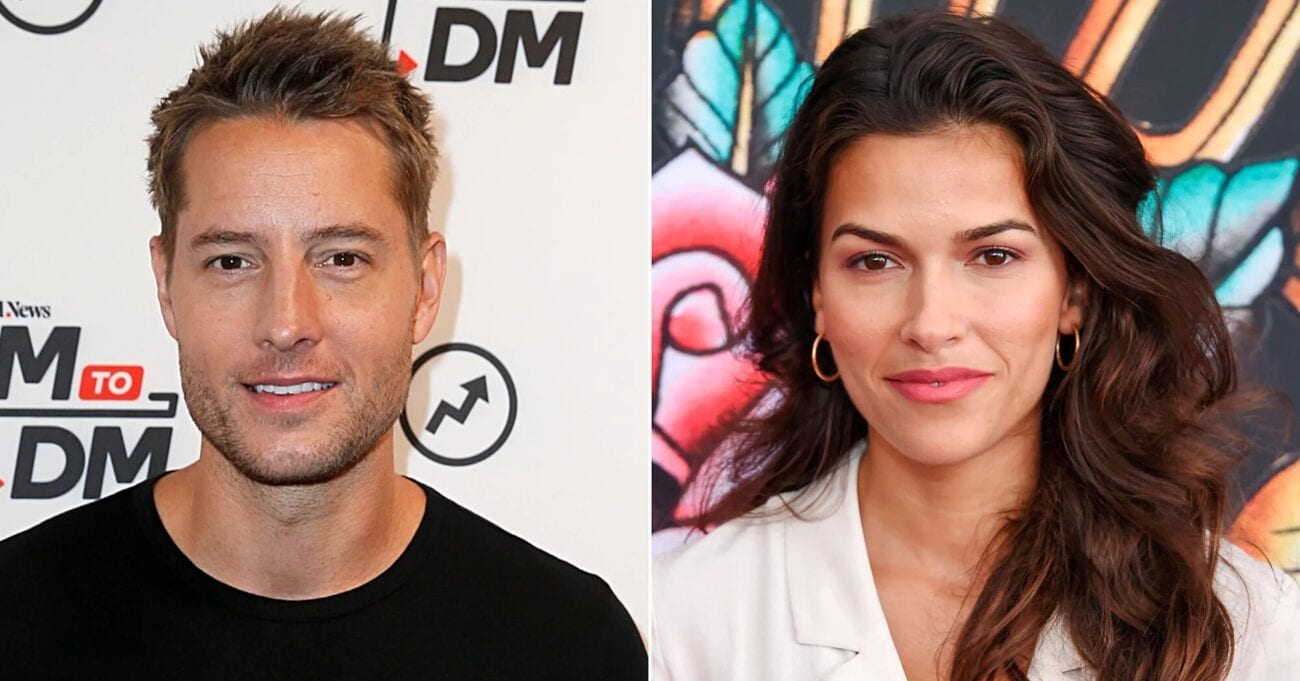 Just last year, Justin Hartley ended his relationship with Chrishell Stause after being together for two years. The divorce came as a surprise for many since the couple seemed to be doing great together.

Although some hoped Justin & Chrishell would end up working things out, Hartley has already moved on. Earlier this year, a picture of him kissing a mysterious brunette appeared on the internet.

After some digging, it turned out the person locking lips with Justin was, in fact, Sofia Pernas Justin’s ex-costar for The Young and The Restless. Sofia was also seen picking Justin up on an SUV later that same day. Being such a cute couple, we’ve been wondering why they haven’t shown their love on Instagram. Here are our best theories about why Sofia & Justin are not Instagram official. 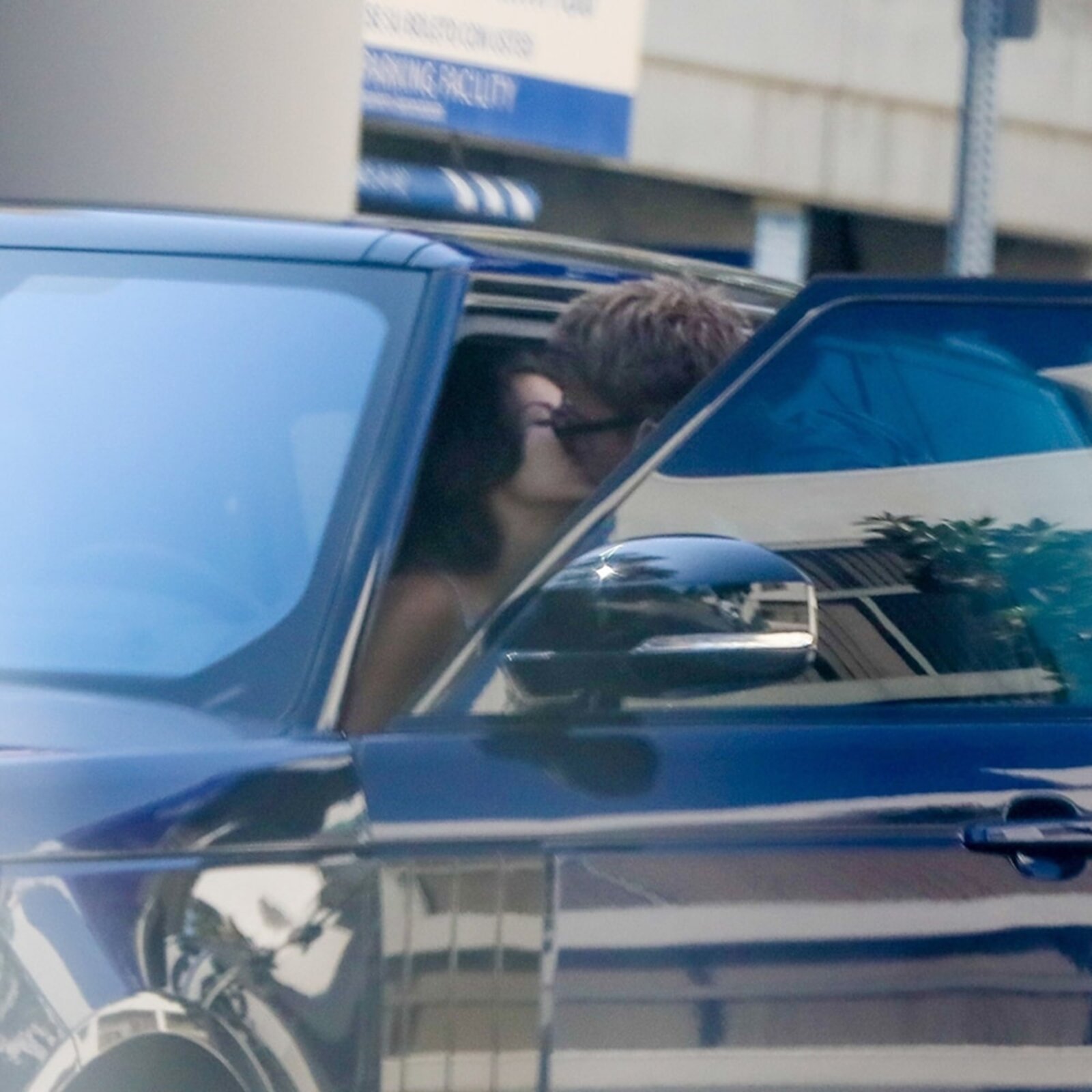 Although it’s been a year since Justin & Chrishell separated, his new relationship started shortly after he filed for divorce. Our first theory is Justin might have thought it was too soon to be dating someone else. After all, the first photograph we saw of Sofia & Justin was taken by a paparazzi, not posted by the couple.

On the other hand, Justin separated from Chrishell back in July of last year. This means almost a year had passed by the time we got to see the first photo of Justin & Sofia. He mentioned he & Sofia started dating just some weeks before the infamous picture leaked, which means they hadn’t been together for long before said photograph was taken.

Although he did file for divorce in November of last year, he was only seen with Sofia half a year later. It doesn’t seem like he was seeing Sofia right after he separated from Chrishell, but some still feel he moved on too soon. Honestly, we feel like love comes when we least expect it, so the couple shouldn’t be afraid to show their love. 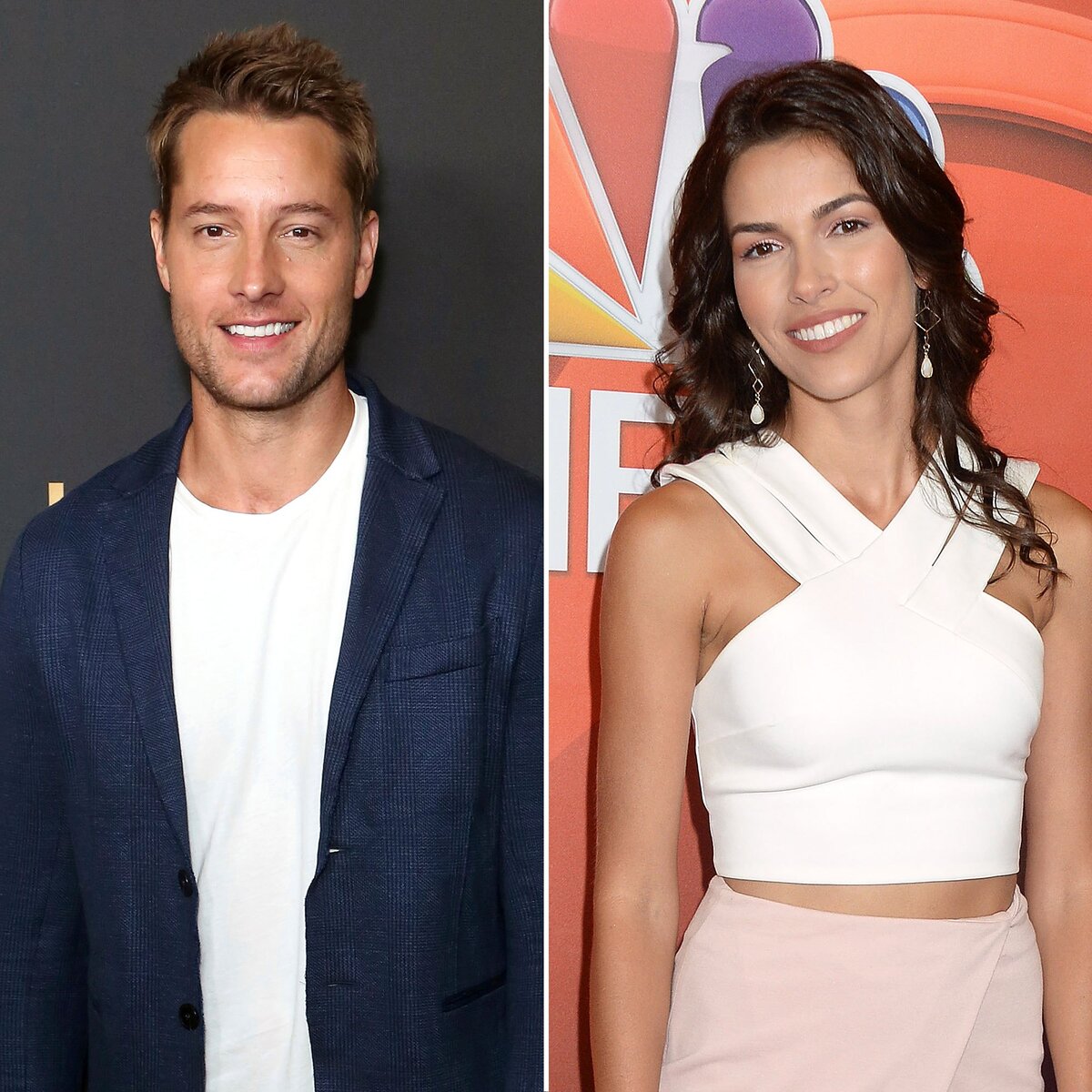 Another reason to avoid being too public could be Chrishell Stause. The Selling Sunset star said it was “painful” to watch Sofia & Justin together. One of the main reasons is she might not have had the closure she needed.

Even though Justin filed for divorce after being separated for a few months, the divorce was still a surprise for Chrishell. Apparently, Justin decided to tell Chrishell about the divorce via text message. Definitely not the best way to deliver that kind of news. 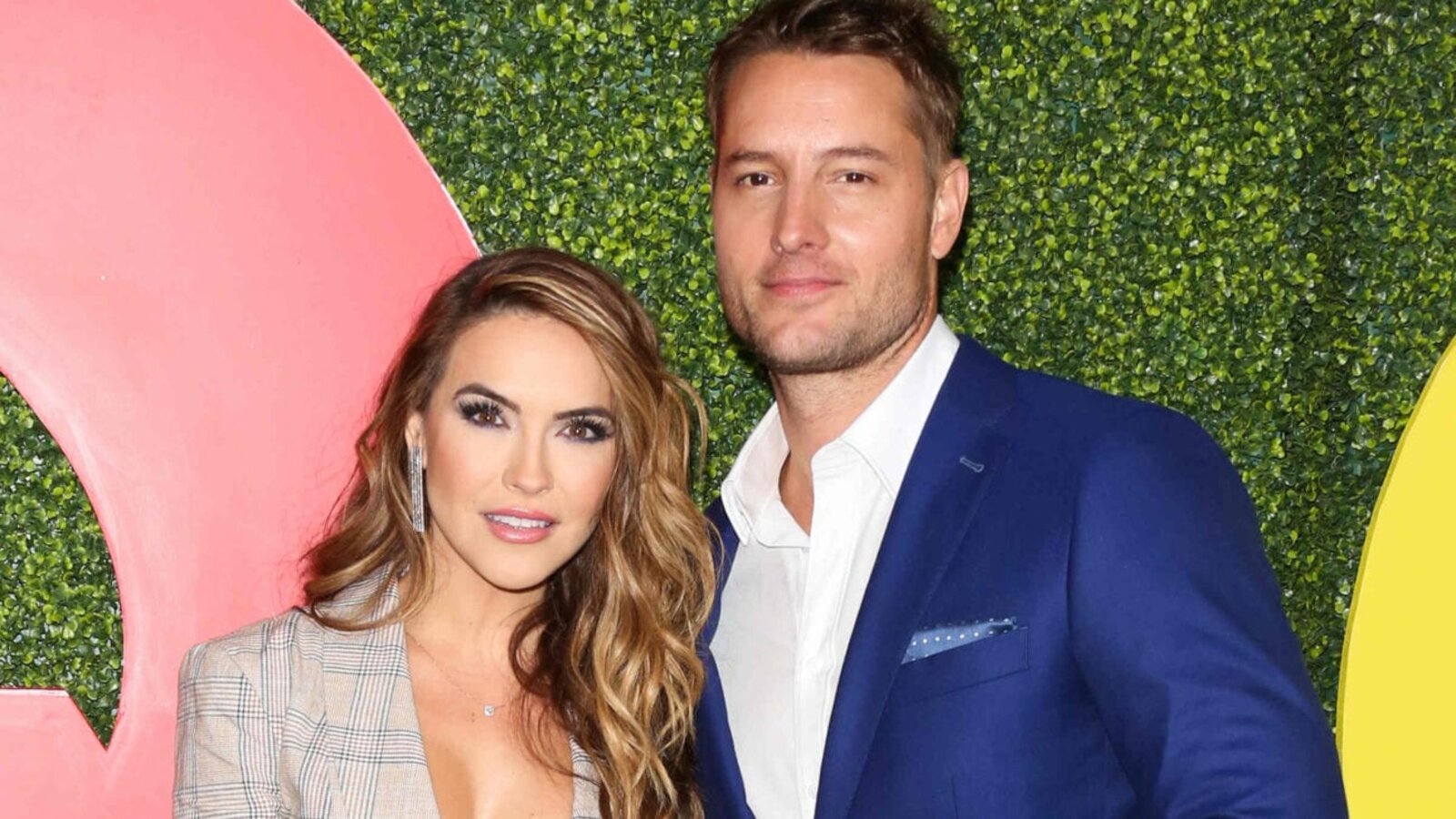 Aside from asking for a divorce, Justin also asked Chrishell to drop his last name. A year after their separation, Chrishell is getting her maiden name restored.

Maybe Justin & Sofia are also trying to spare Chrishell of some unnecessary stress by not posting their love on Instagram yet. We hope Chrishell gets over her heartbreak soon. 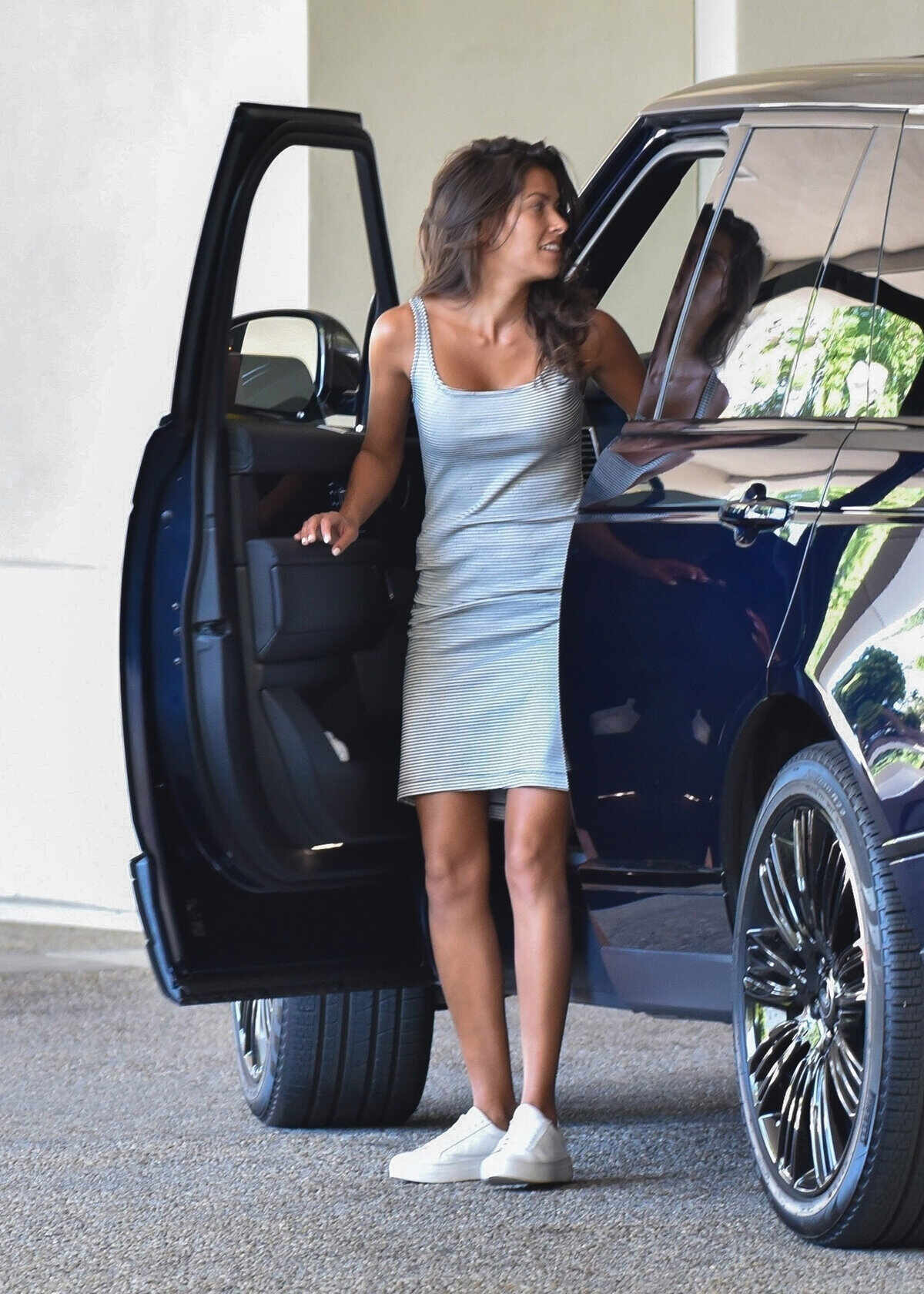 Plenty of celebrities don’t feel comfortable showcasing their personal lives. Sometimes paparazzi can be too pushy, which has caused some celebrities to steer away from the public eye.

In this case, Justin & Sofia already had an incident of a photograph being published before they decided to tell the world about their relationship. It would be completely reasonable to think they don’t feel good about sharing more now they’ve seen everyone’s reaction.

This year in particular people have had to stay at home, meaning celebrity sightings aren’t as frequent as usual. Justin & Sofia may be trying to enjoy their privacy as much as possible now, and decided to wait until they start posting about their relationship on social media.

Whatever the reason for the couple’s decision to not go public yet, we’re still happy for Justin & Sofia. Hopefully we’ll get to see those #relationshipgoals posts on their Instagram accounts soon!