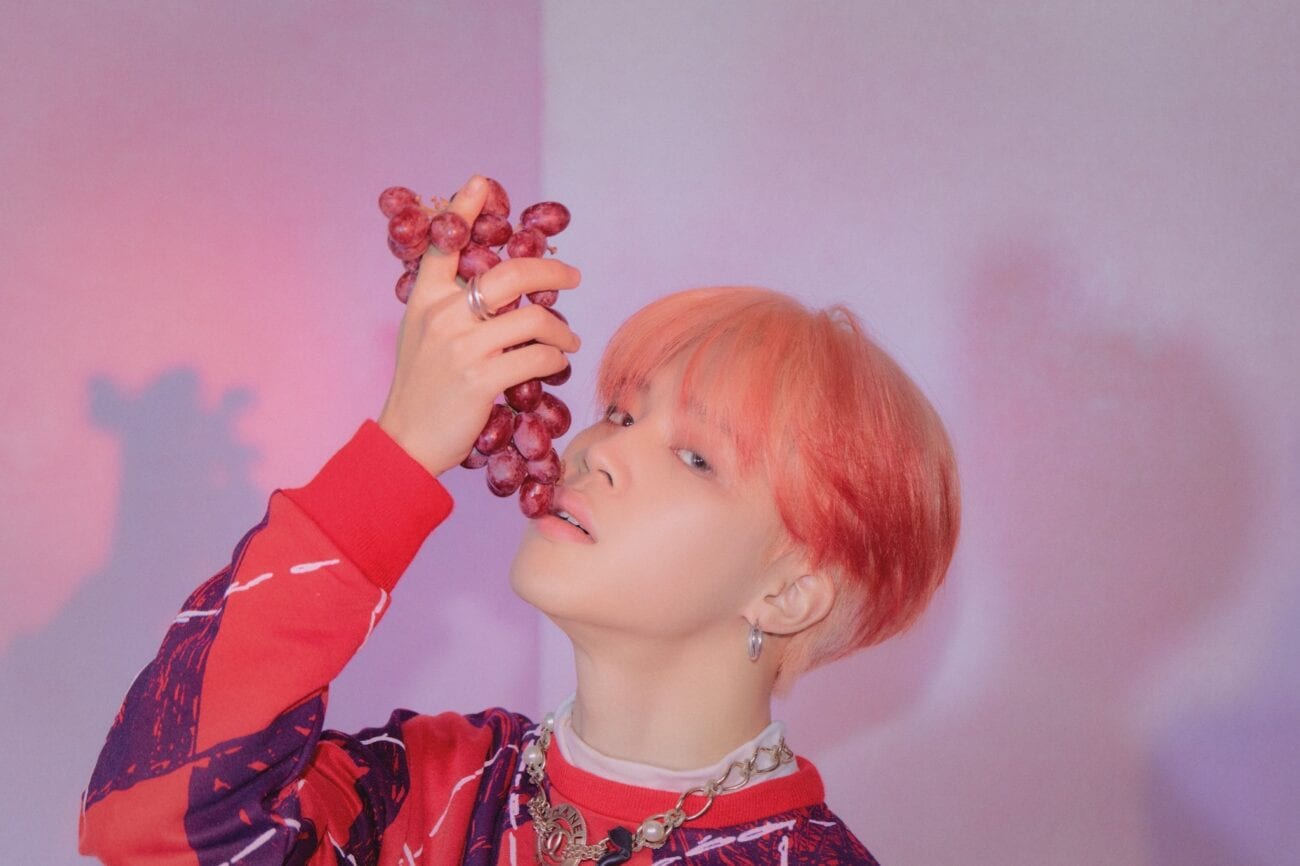 BTS ARMY: Is Jimin your bias? Check out these hot photos for research

Jimin made his BTS debut on June 13, 2013 with the single “No More Dream”. He’s been learning how to dance almost his whole life. Popping and locking was one of the first dance moves Jimin perfected and he studied contemporary dance in Busan High School of Arts. Jimin’s siren song of a voice has entranced South Korea and audiences the world over. He is a wonderful contributor to BTS’s success.

In addition to being uber talented, Jiminie can be as cute as a puppy. If you’ve watched BTS In the Soop or other BTS series like it, you’ll know there are moments when ARMY could just squeeze Jimin’s cheeks for all the adorableness oozing out of him. He can be attention-seeking, sweet, and smirkingly cheeky too. When Jimin acts goofy to make his hyungs laugh he settles at a solid ten on the cuteness scale.

For someone who can be so adorable, it’s crazy that he can be totally smoking hot too. From rock hard abs to sultry lips, Jimin has it going on. Even people who don’t claim Jimin as their bias have to admit he can be irresistible. He has some of the hottest photos of the bunch. Here are about a dozen hot pics which prove it and will leave you feeling flustered. 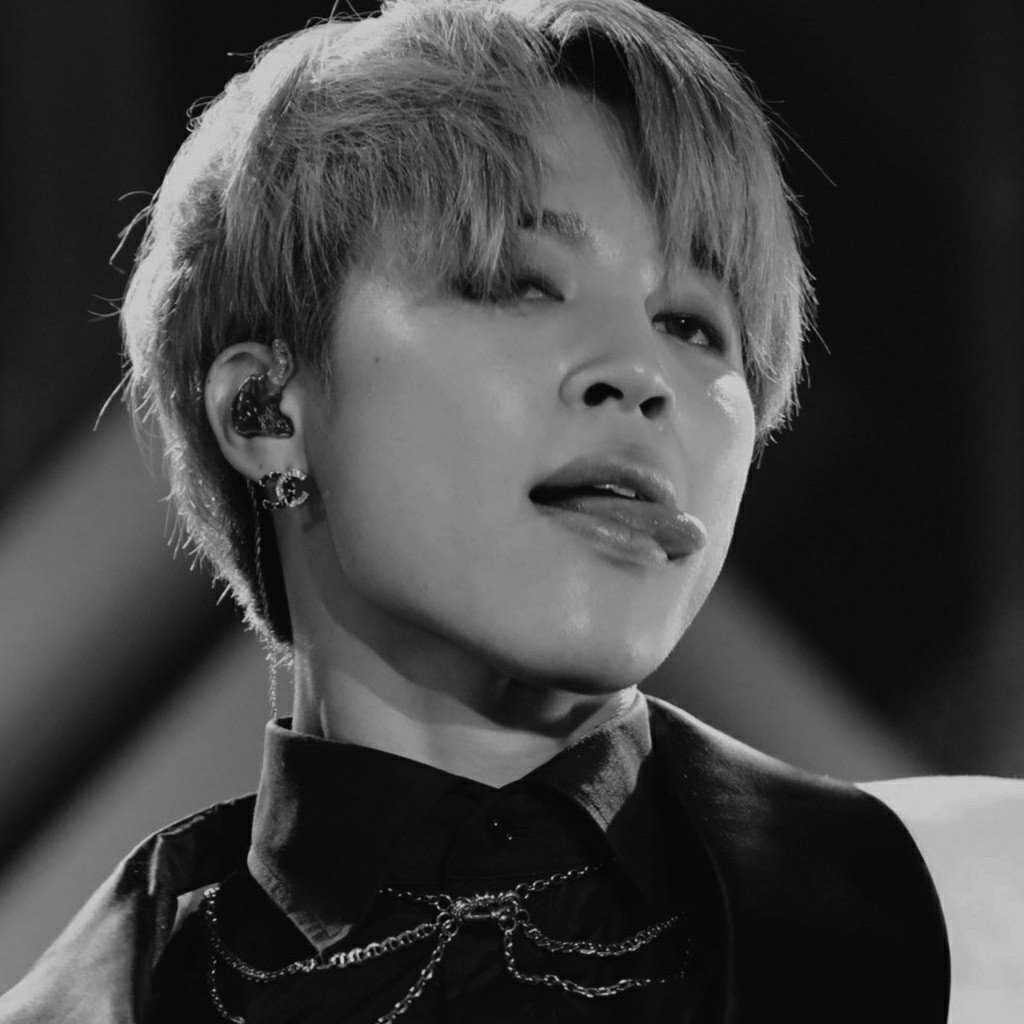 A flick of the tongue, a skip of your heartbeat

Jimin aiming a smoldering look is enough to make a lumberjack swoon. This black and white photo does the height of Jimin’s sexy glory justice. 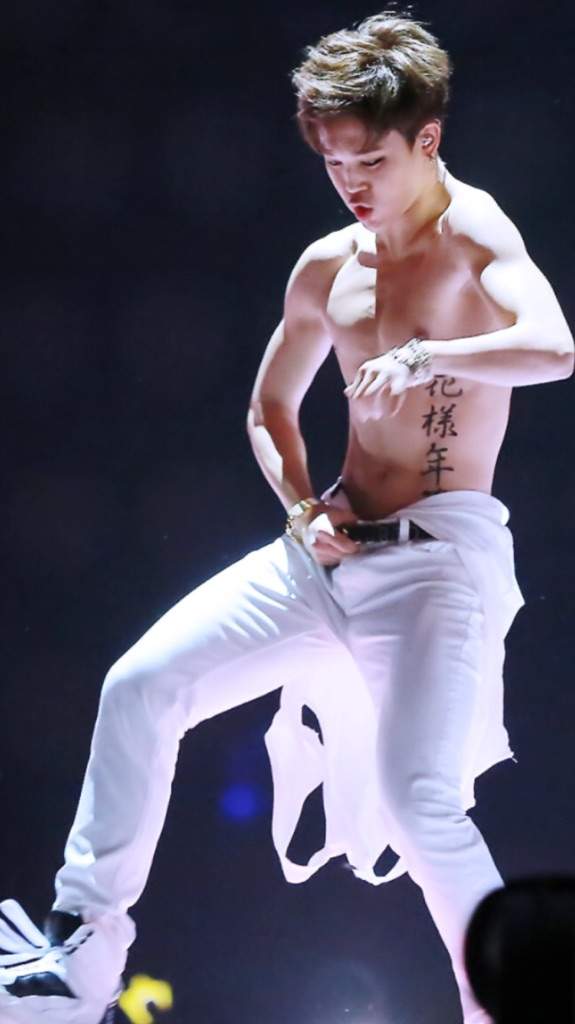 What? Was there really any point in withholding this one until the end? You knew we’d have to sneak a few shots of Jimin with his muscles exposed. Jimin is hot with clothes on or off, but shirtless Jimin is an important part of the sexy Jimin essence. Combine it with the suggestive belt buckle grab he’s executing in this picture and you have Jiminie perfection. 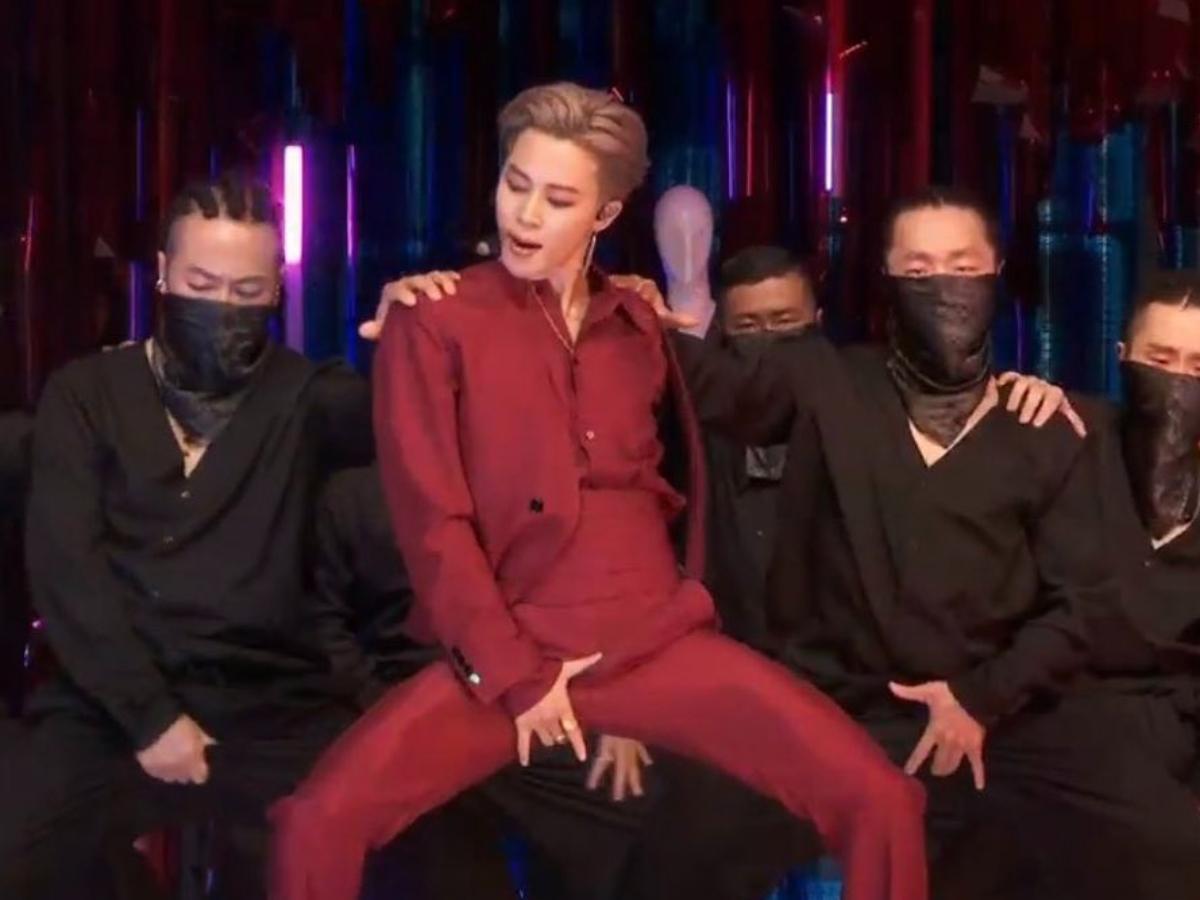 Jimin busts out a crotch grab

Jimin drove fans mad on day one of the online Map of the Soul ON:E concert with his Michael Jackson-esque crotch thrusts. BTS is always pretty smoking when they’re tearing it up on the dance floor, but Jimin took it to another level with this daring crotch grab.

K-pop agencies usually favor a clean, only borderline suggestive image of their idols so when Jimin busted out this move it was almost too hot to handle. We’re sure some ARMYs actually missed a portion of the concert after this move because they were busy recovering from a dead faint. 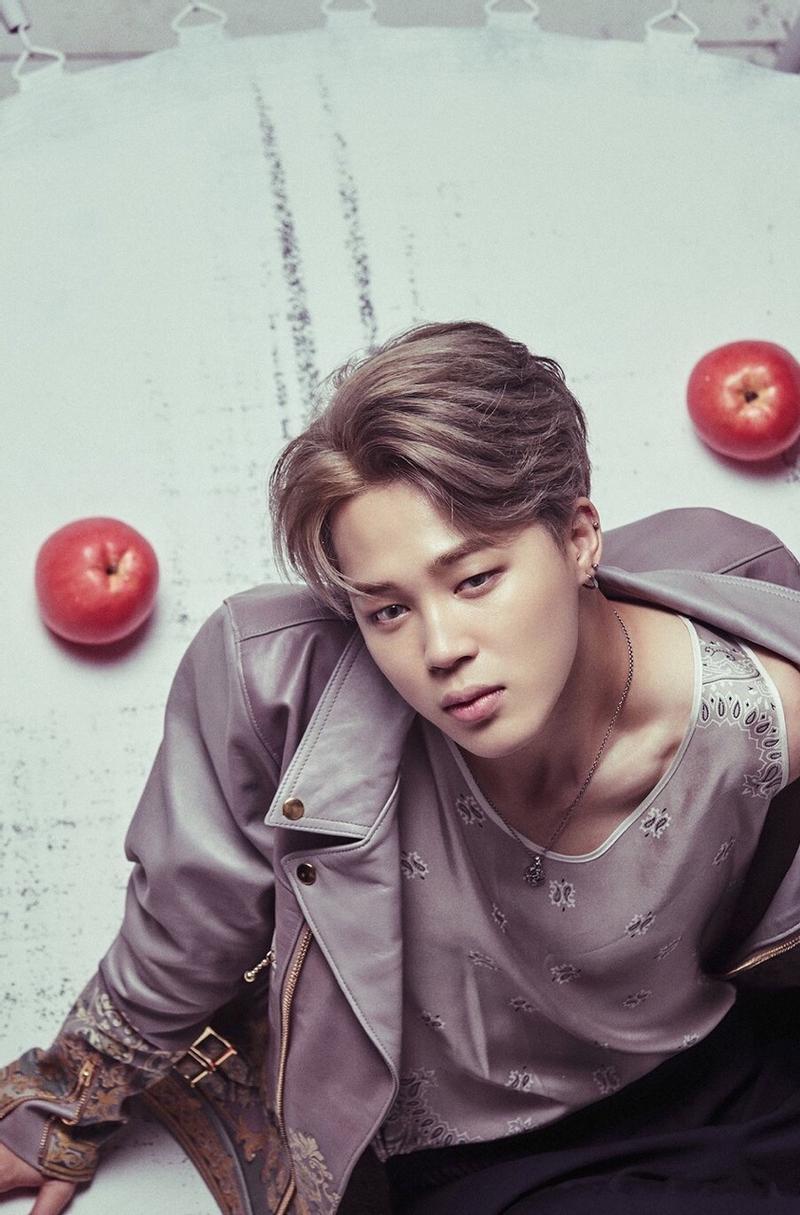 Have apples ever seemed so hot?

This picture reaches Garden of Eden levels of temptation. 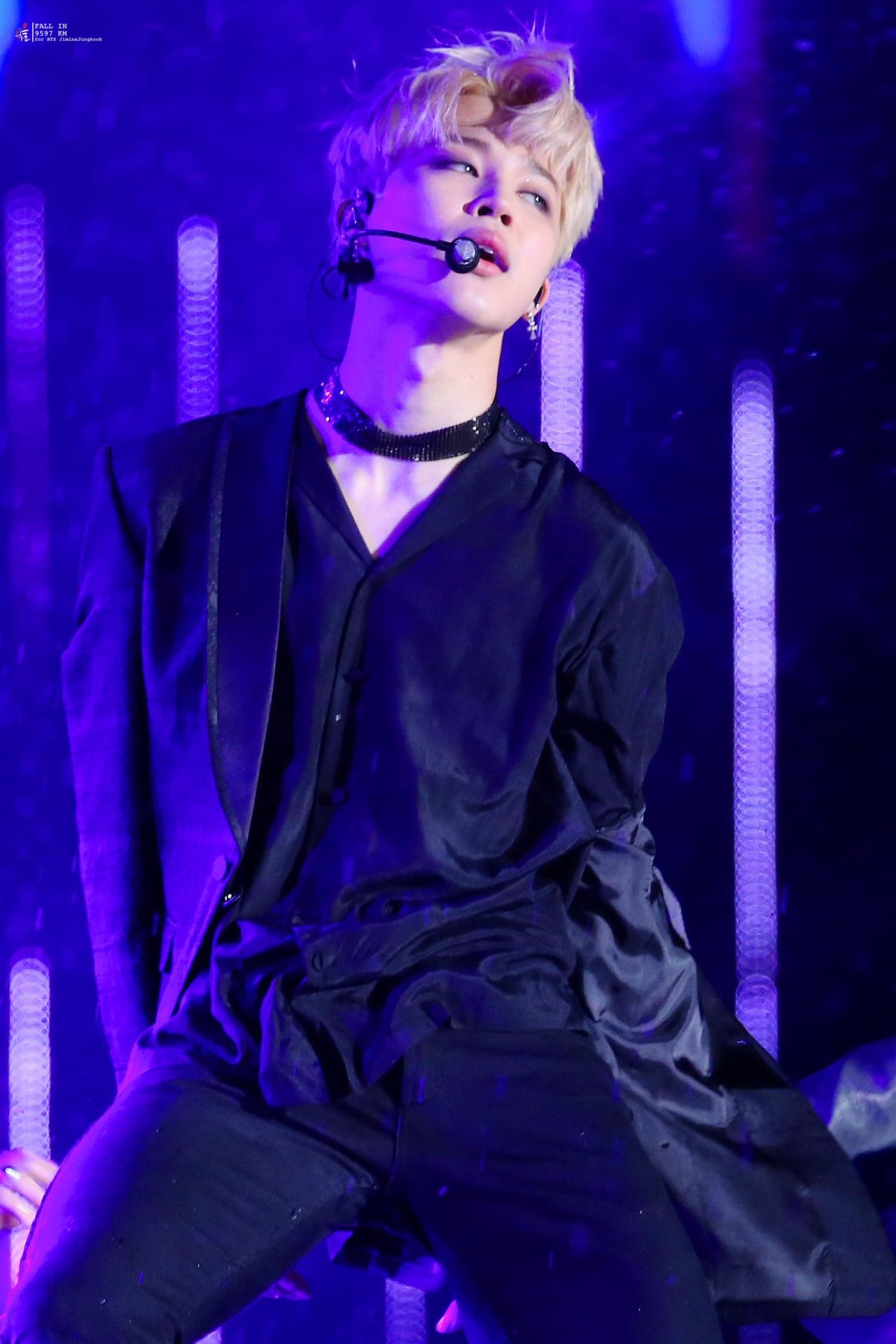 Black is our new favorite color

Jimin in any type of choker never disappoints. This picture is a masterpiece. With the wistful tilt of his head and the jacket daintily sliding off one shoulder, Jimin shows off his feminine side in this gorgeous photo. 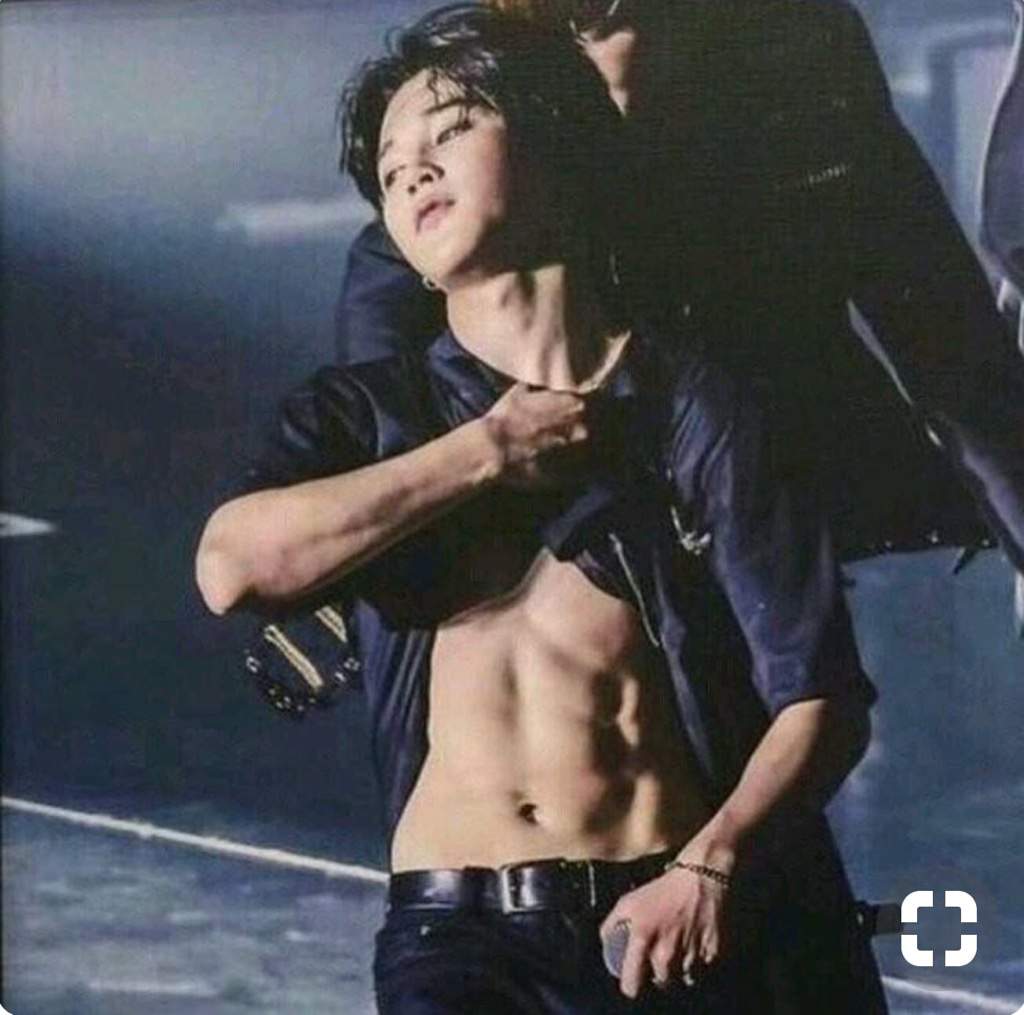 A piece of art

The statue of David ‘aint got nothin’ on these chiseled abs. This picture of Jimin looks so good it should be illegal. We’d say Jimin ought to cover himself up because the world can’t handle this level of sexy, but if we had abs like that we’d put them on display too. Who can blame him? 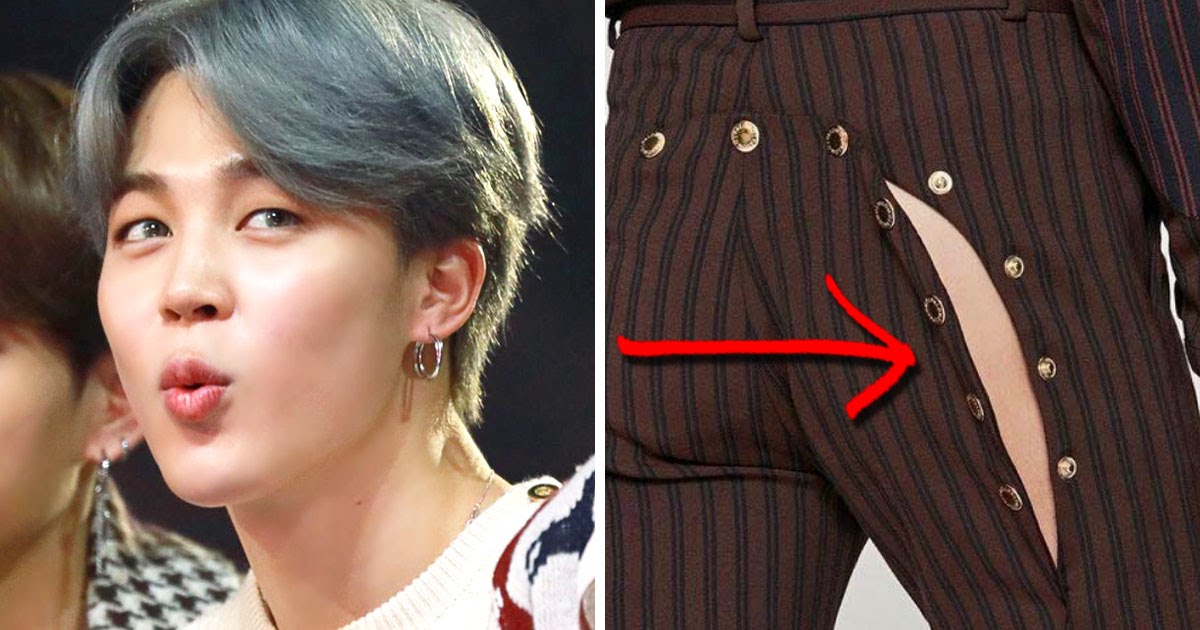 According to Koreaboo, Jimin wore this criminal pair of pants during an award show. It wasn’t unbuttoned during the show of course, otherwise it wouldn’t have gone unnoticed by fans for over a month. It was quite cheeky of Jimin to have worn them at all though. 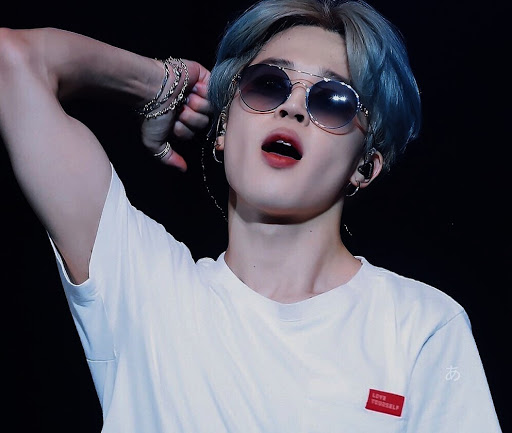 Who looks this hot just wearing a pair of shades, a t-shirt, and a couple of bracelets? Jimin does. 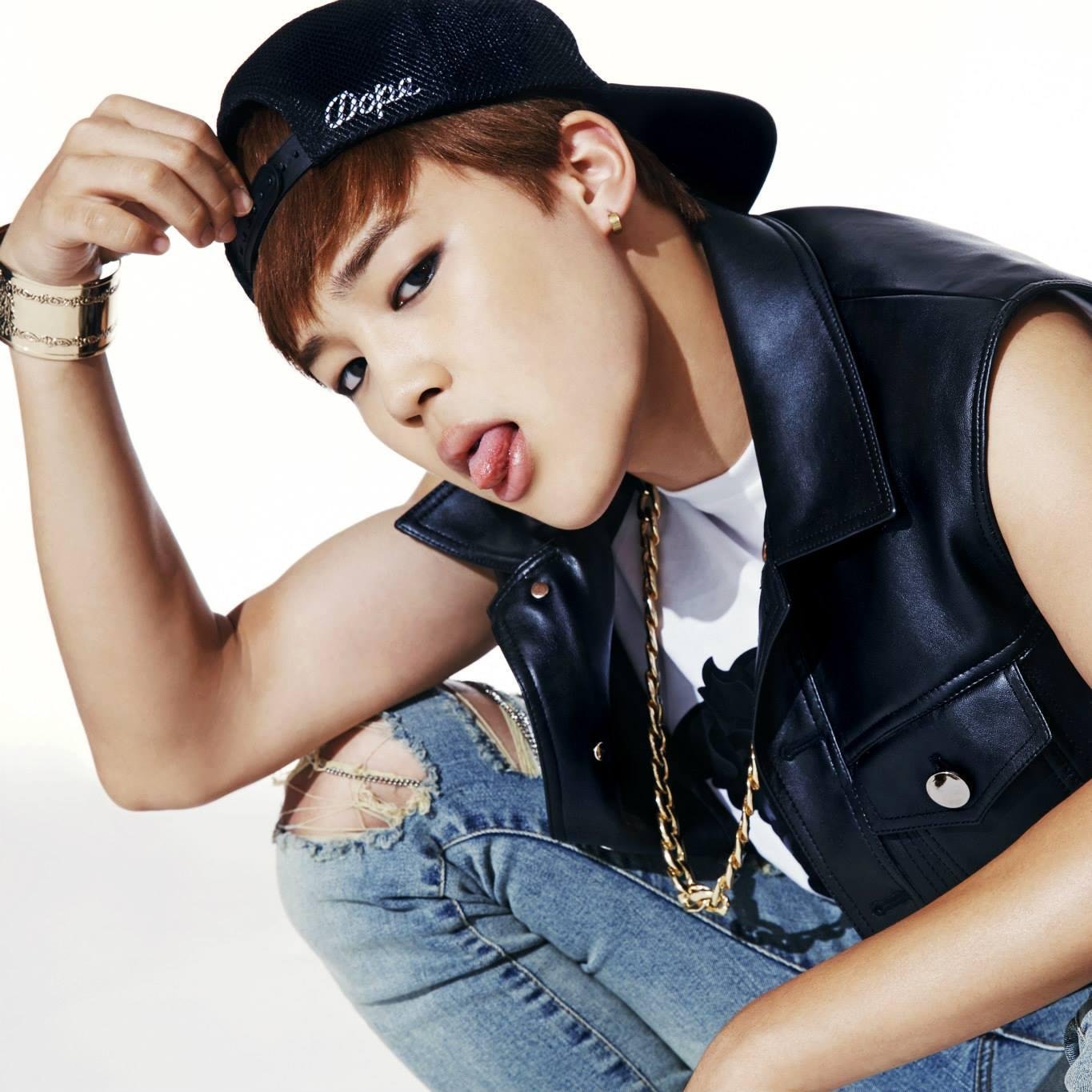 ARMY went crazy over the photoshoot BTS did for their DARK&WILD album. Each Bangtang Boy took pouty pics in bad-boy-themed clothing. Jimin looked great in heavy eyeliner and a touch of eye shadow. We will never get over this tease of a Jimin picture. 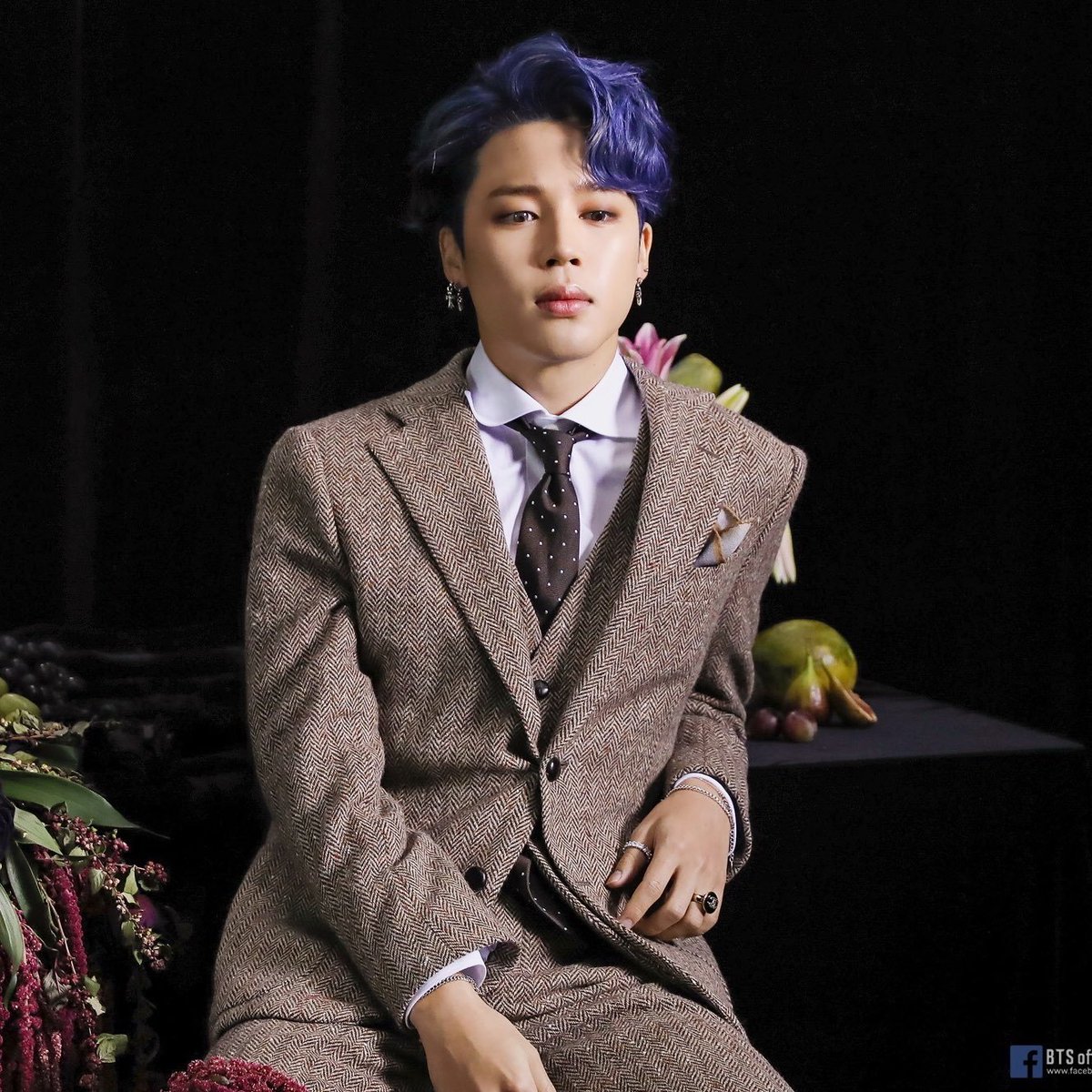 Jimin looking like a businessman is really doing it for us. We wonder why he looks so sad in this picture though. Lost a business deal maybe? 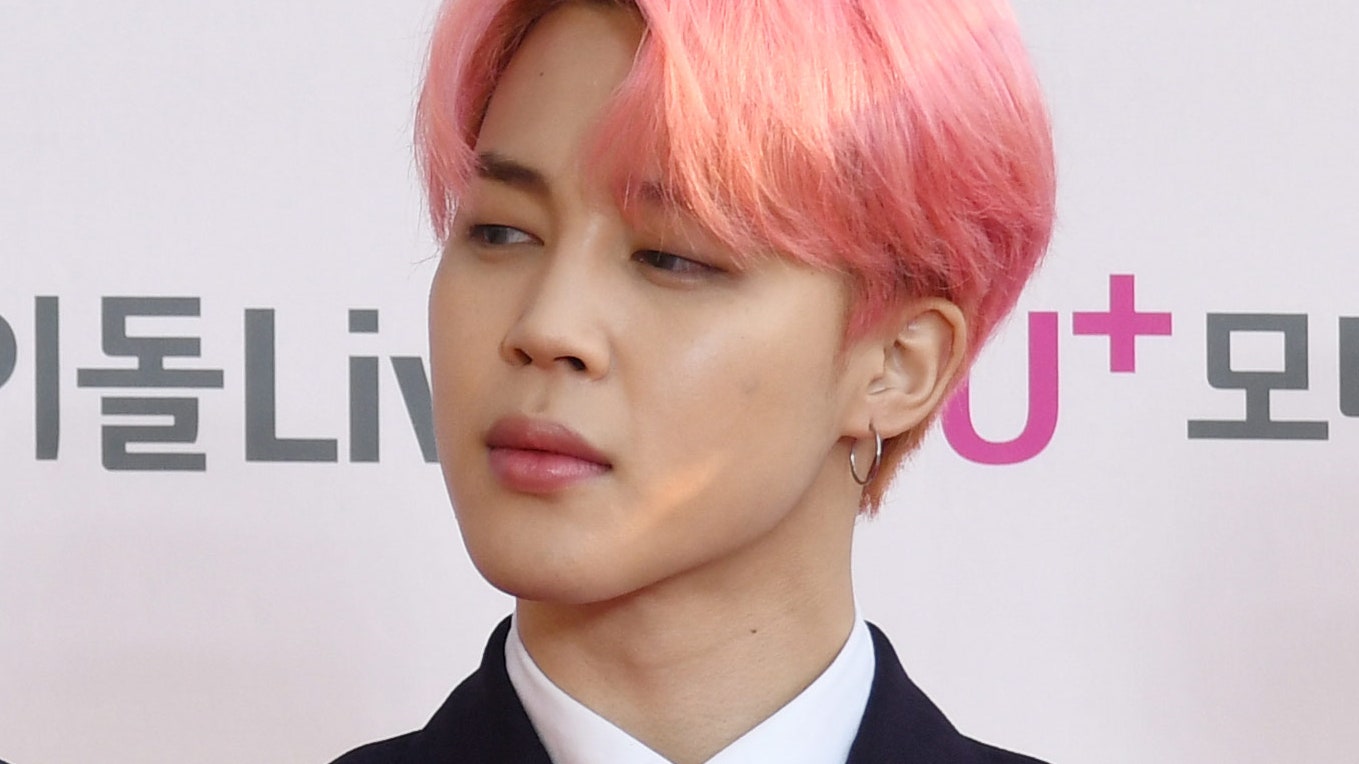 Jimin looking into the distance

We’ll finish this post off with a picture of Jimin and his bubblegum pink hair.