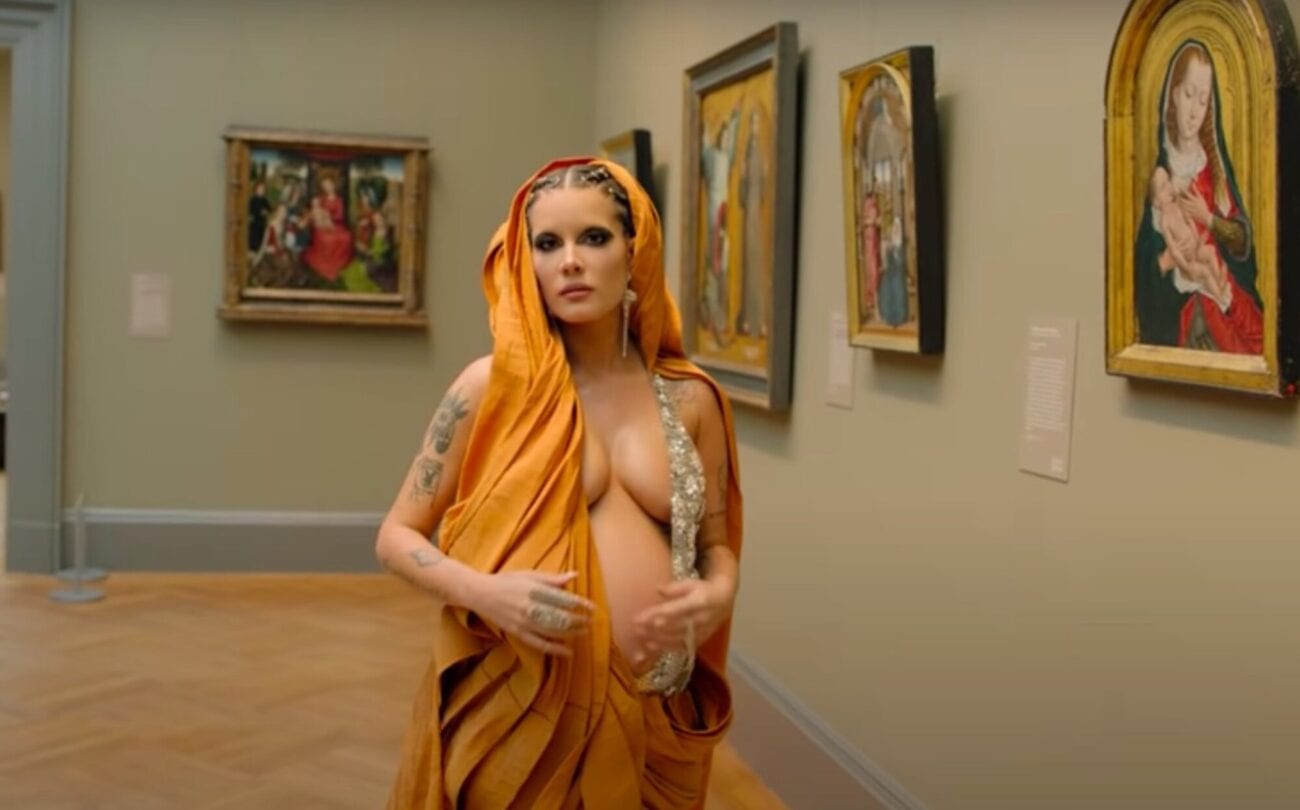 Halsey breaks the stigma: Gaze upon her gorgeous album cover on Insta

On Wednesday, Halsey surprised her fans on Insta after giving an exclusive update on her upcoming album that will be released on August 27th. The alternative pop singer posted a cover image of the highly-anticipated release, and it looks absolutely glorious, to say the least. The artist expressed that the new album was going to be a concept album all about her experience with childbirth. Let’s take a look at all the new details here!

Insta followers of pop star Halsey freaked out today after the musician revealed the official cover artwork for her fourth album set for release in August called If I Can’t Have Love, I Want Power. Of course, the image for the anticipated project was absolutely stunning, with the musician sitting as elegantly as ever on top of a golden throne as she dons a gorgeous crown on top of her head as she gazes off to the side.

On Halsey’s lap sat a young child covered up in a blanket, while she wore a luxurious and fancy dress. What truly shocked Insta fans of Halsey was that the dress, however, was pulled back on her chest to expose her whole left breast. The musician explained the significance of her bare chest in regards to the theme in the caption of her photo, and said that the image was inspired by “the dichotomy of the Madonna and the Whore”.

The star wrote: This album is a concept album about the joys and horrors of pregnancy and childbirth. It was very important to me that the cover art conveyed the sentiment of my journey over the past few months. The dichotomy of the Madonna and the Whore. The idea that me as a sexual being and my body as a vessel and gift to my child are two concepts that can co-exist peacefully and powerfully”.

“My body has belonged to the world in many different ways the past few years, and this image is my means of reclaiming my autonomy and establishing my pride and strength as a life force for my human being”, Halsey added to her Insta caption. We love that for her, and the cover image looks absolutely beautiful. After all, who wouldn’t love new music from Halsey that is sure to be as great as it is empowering?

Halsey then finished her Insta caption with: “This cover image celebrates pregnant and postpartum bodies as something beautiful, to be admired. We have a long way to go with eradicating the social stigma around bodies & breastfeeding. I hope this can be a step in the right direction!” In the comments, other celebs such as Diana Silvers, Rina Sawayama, Sydney Sweeney, Rihanna, and more congratulated the pop star.

The cover image was revealed through a long video posted by the pop star of her walking around the Metropolitan Museum of Art in New York. Throughout the video, the singer walked around the exhibits and stood and posed in front of various renditions of The Madonna and Child artworks. At the very end, Halsey finally pulled off a red cover to reveal a life-size painting of her beautiful cover image for the album. 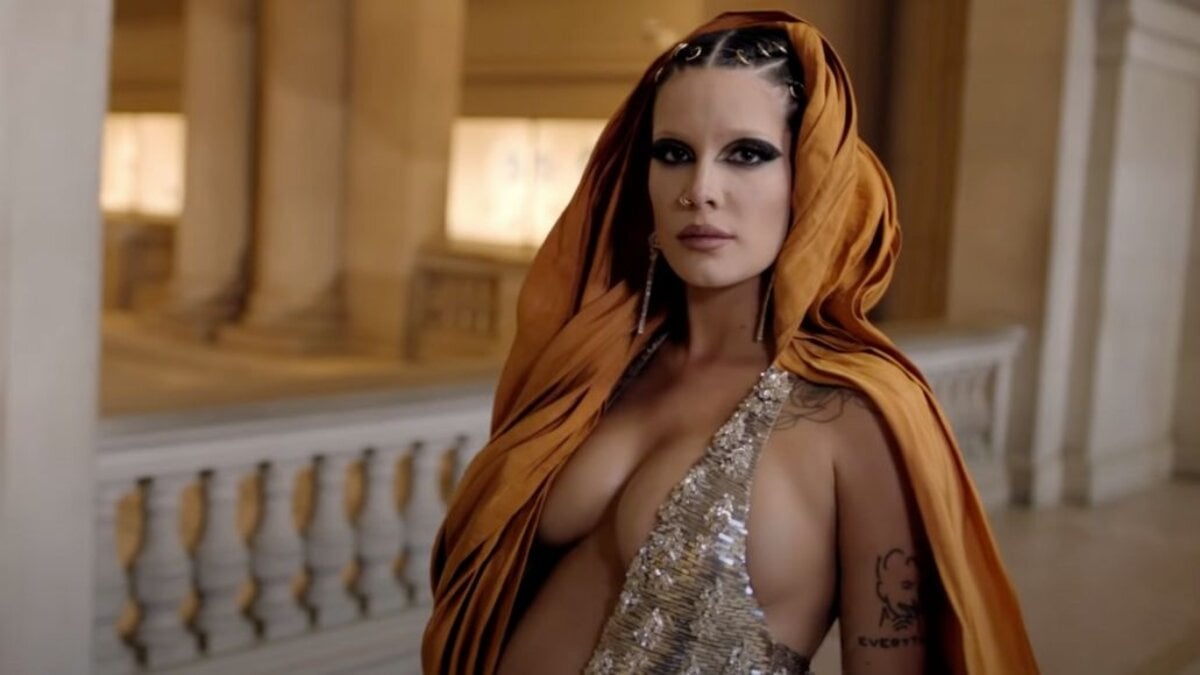 It was only back in late June a few weeks ago since Halsey revealed to her Insta followers that she was dropping her fourth studio album titled If I Can’t Have Love, I Want Power. What excited folks, even more, was that the project was produced by music legends Trent Reznor and Atticus Ross of Nine Inch Nails.

In the Insta announcement, Halsey even included a short snippet of one of the songs on the track.

Do you think she’s going to branch out into other styles or not? Are you excited about the upcoming release? What are your thoughts on the new cover image and the theme for it? Let us know your opinions in the comments.