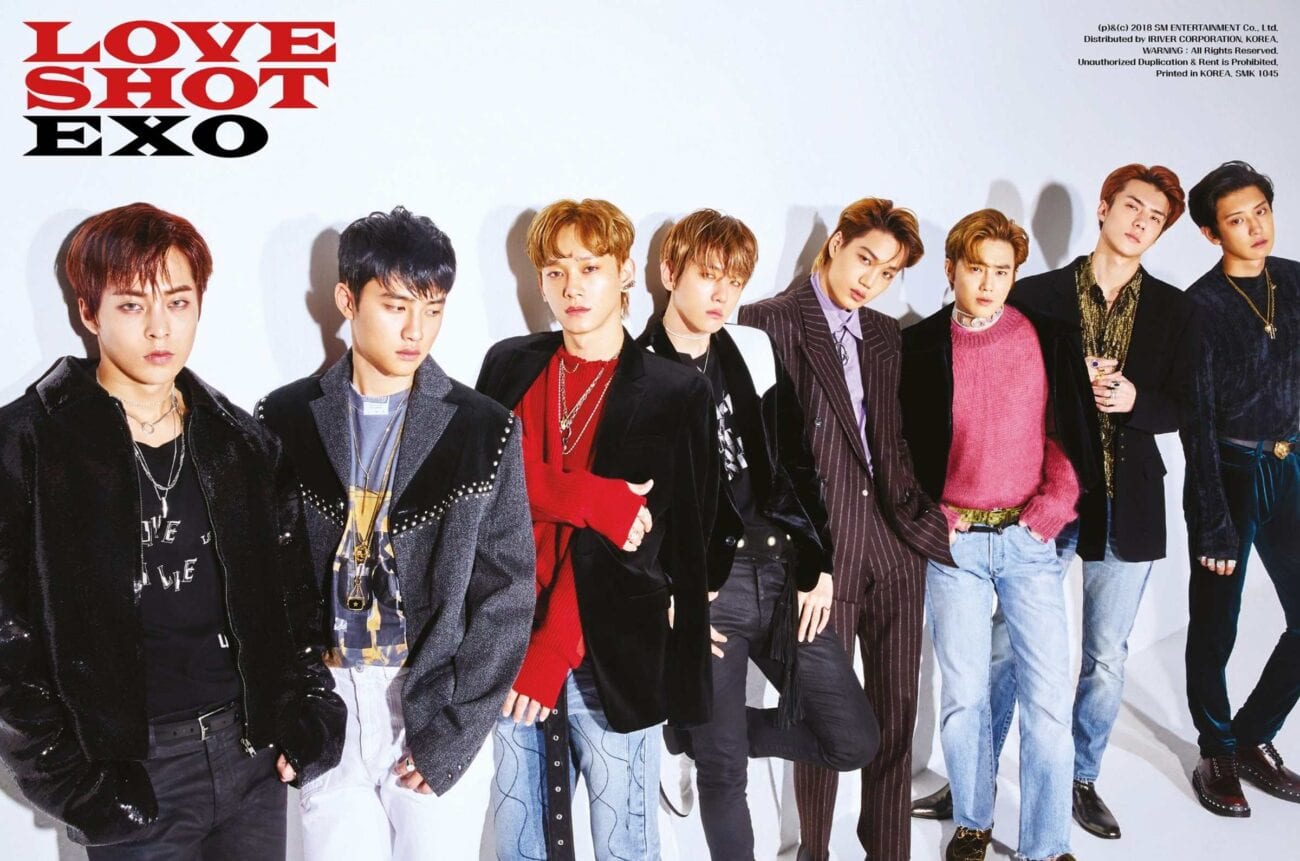 Did EXO find love in 2020? All the rumors about members dating

EXO is one of the most popular K-pop groups in the world. Although their debut dates back to 2011, their massive success stays untouched to this day.

Working in the field of entertainment for so long, it’s inevitable the K-pop idols’ romantic lives have been subject to gossip & rumors. While the EXO members crooned about being hit with a “love shot”, many people wonder who their special someone might be. 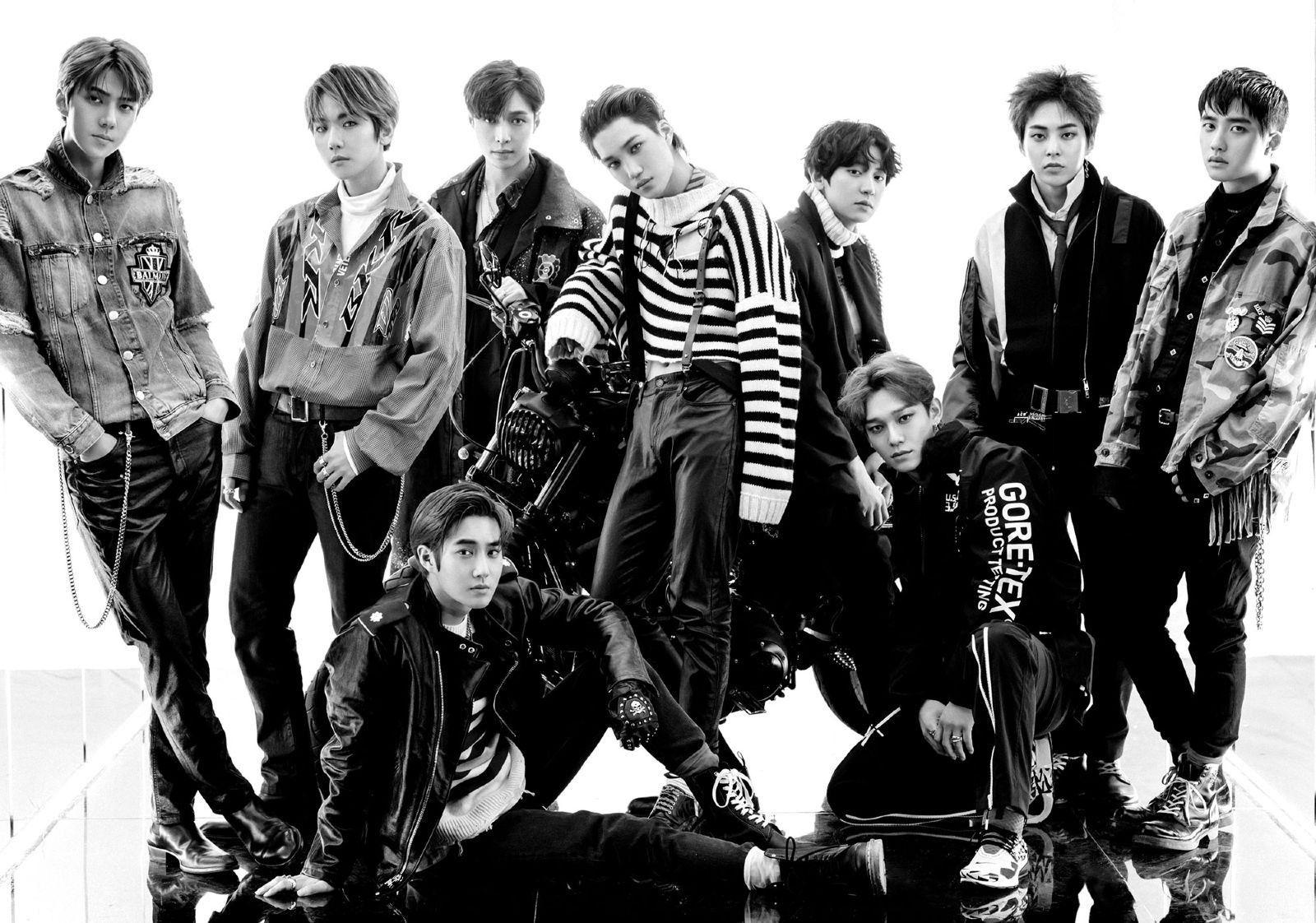 According to Koreaboo, the group’s management label, SM Entertainment, is the least strict among the “Big 3” labels about dating policies for their idols. In fact, former trainees have revealed that as long as the idols aren’t caught, they’re allowed to date. Hmm, interesting. 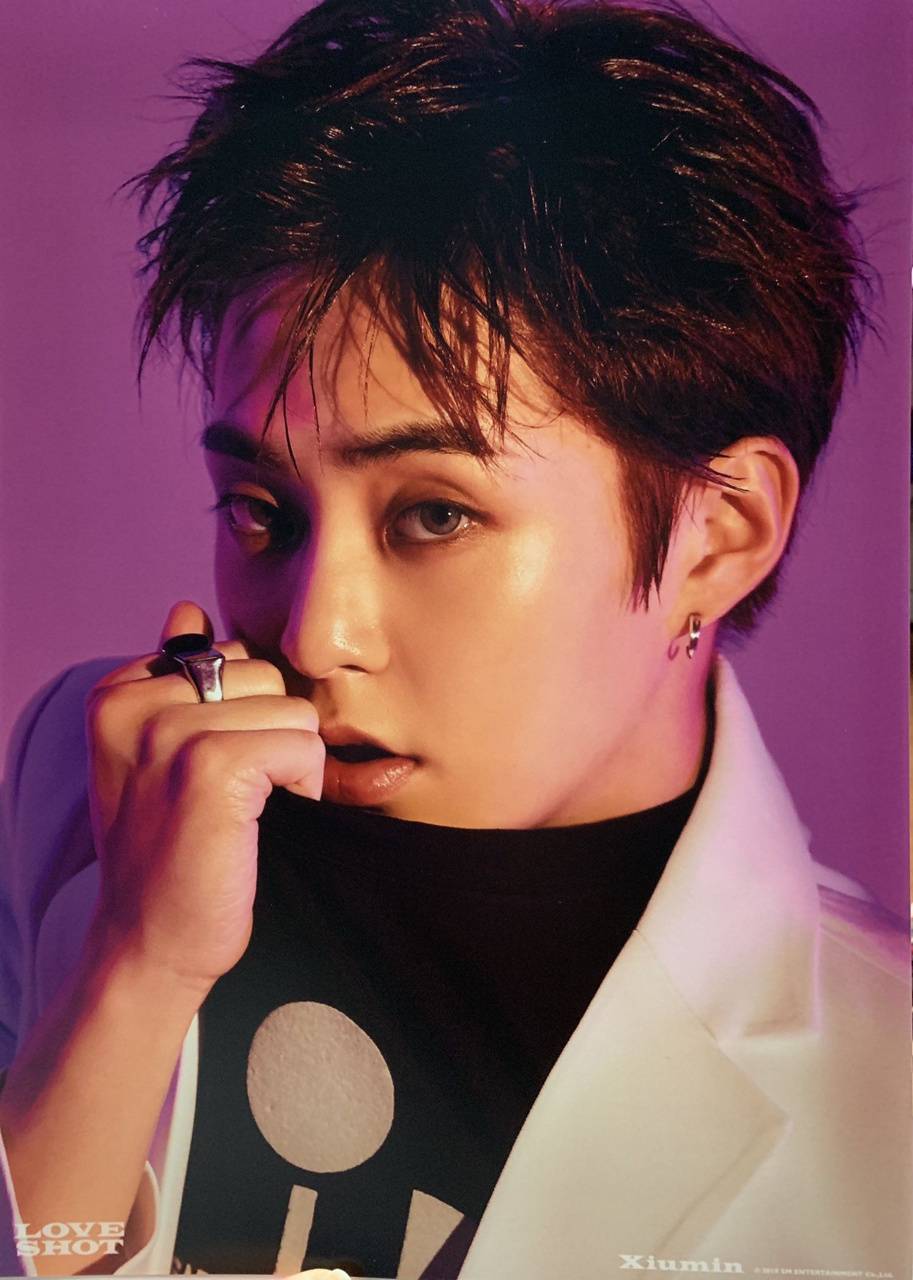 Xiumin is the only EXO member who has reportedly never dated anyone. Fans have tried to dig up his past but came up with nothing. But he did reveal his ideal type of partner is someone charming like Lee Bo Young. 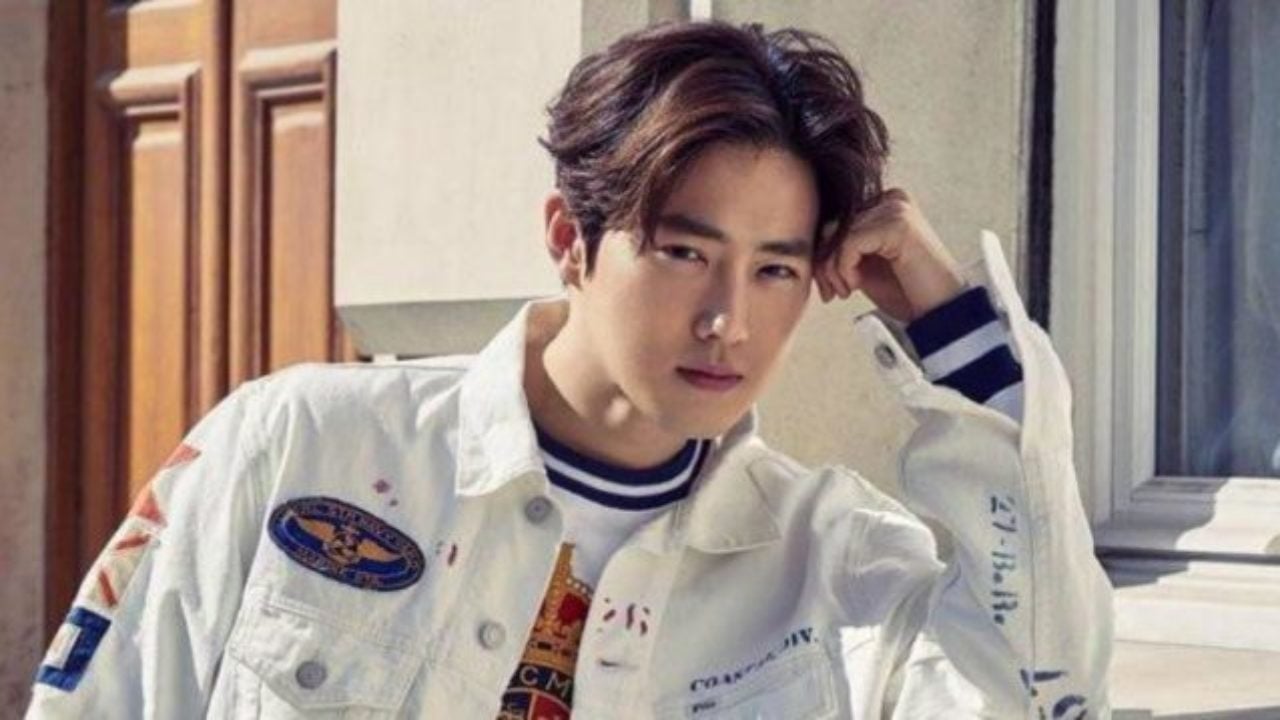 On various TV broadcasts, Suho mentioned having his first serious relationship in high school. Apparently, he dated her for two years before calling it quits. But what makes Suho a total romantic is when he proclaimed on Younha’s Starry Night that he used to take his girlfriend to candlelight events and had sung to her on occasion. How dreamy! 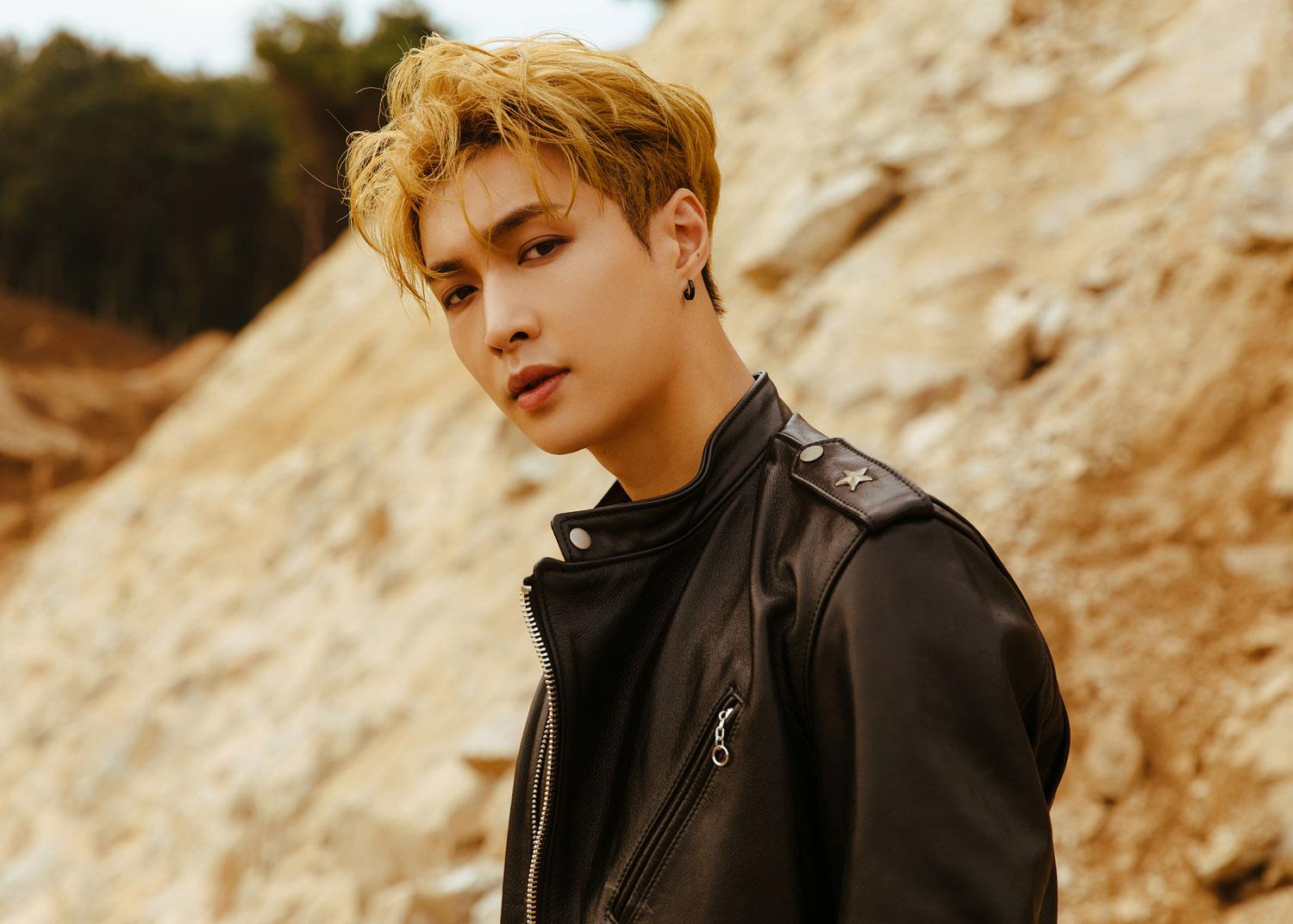 Lay appeared on a Chinese variety show where he revealed he had a girlfriend during his trainee years. He also sang the song he wrote for her on the show, which included lyrics like “I want to see you 100 times a day, no matter how much I see you, it’s never enough.”

Sadly, the couple had broken up due to their busy schedules and the long distance between them. 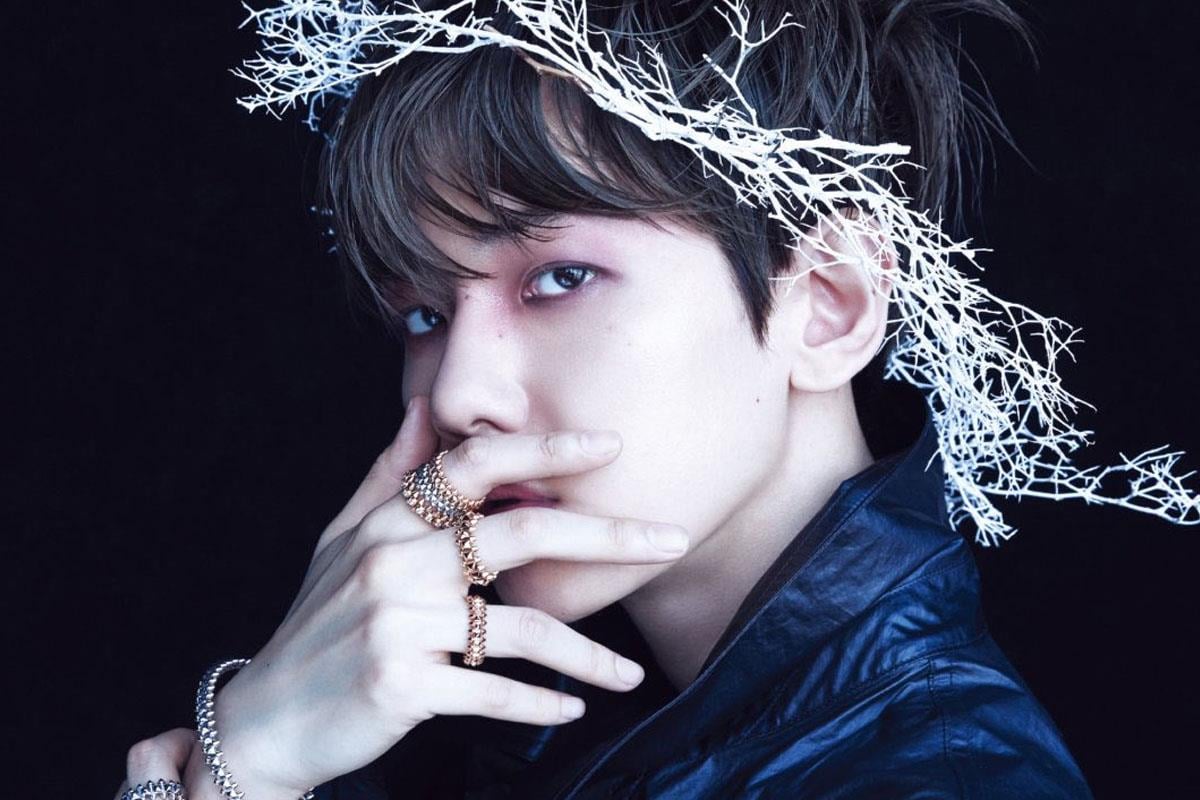 When the news broke out about Bakhyun dating Girls Generation’s Taeyeon back in 2014, it stunned the K-pop world for a while. SM Entertainment later came out with a statement confirming the relationship of the labelmates. The fans watched the couple’s relationship grow the next year. Eventually, the couple parted their ways and remained close friends. 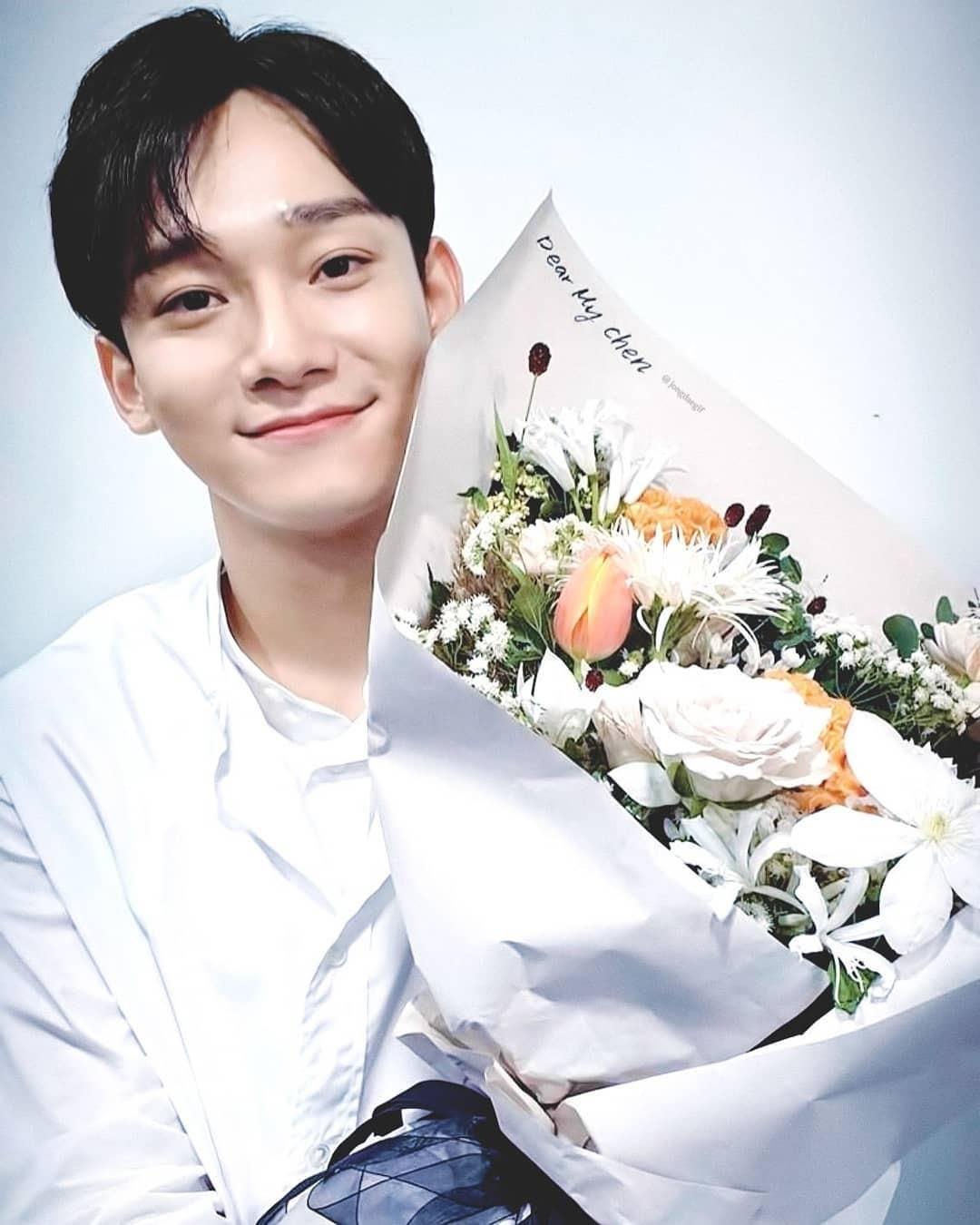 The EXO member who has had the most revolutionary year in terms of a romantic relationship is by far Chen. Earlier this year, it was announced through the label & Chen himself that he was engaged to his girlfriend of many years and that she was seven months pregnant.

While many fans were surprised by the sudden news, the K-pop community congratulated the K-pop idol and applauded him for his courage to share it with the world.

In April, Chen & his wife welcomed their daughter into the world. Fans of EXO and Chen sent their love and support in form of the hashtag #WelcomeEXOPrincess trending worldwide on Twitter. 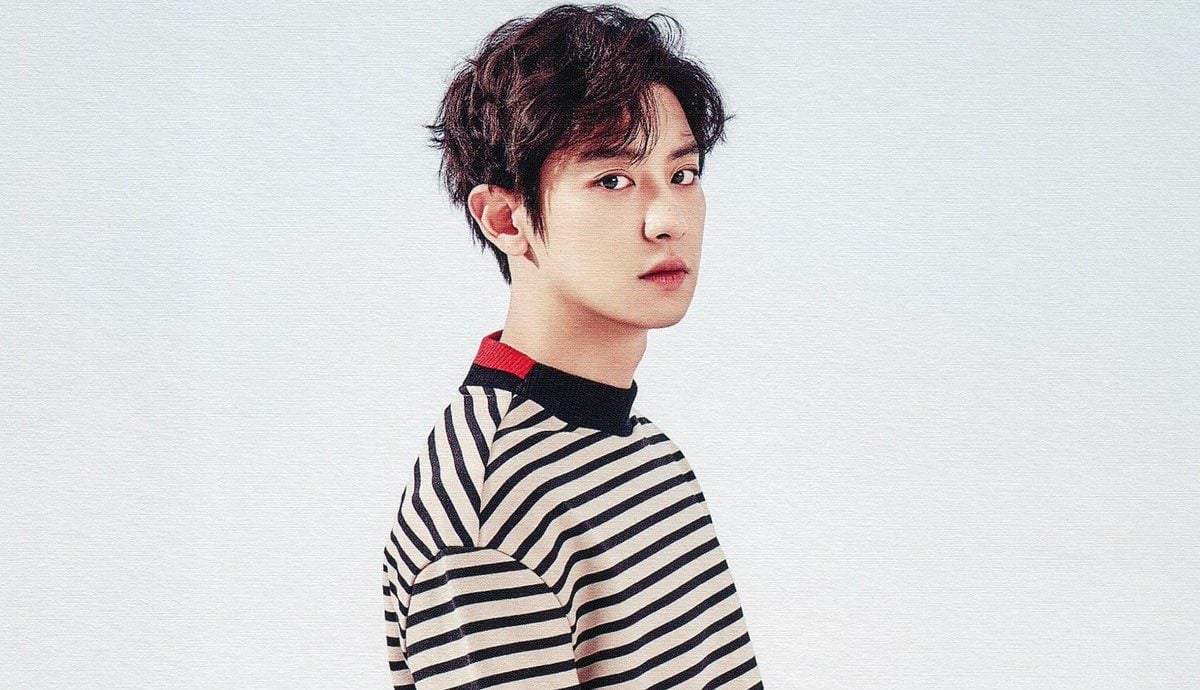 According to Koreaboo, Chanyeol has had two rumored girlfriends in the past.

One was Kim Ye Jin, a former SM Entertainment trainee; fans believed they dated pre-debut but no pictures exist of them together.

The other alleged girlfriend was Kwa Sae Byul, a non-celebrity. This rumor came to light as Chanyeol had commented about her on Instagram which now appears to be deleted. Even though there was no confirmation, the fans firmly believed that they were a thing! 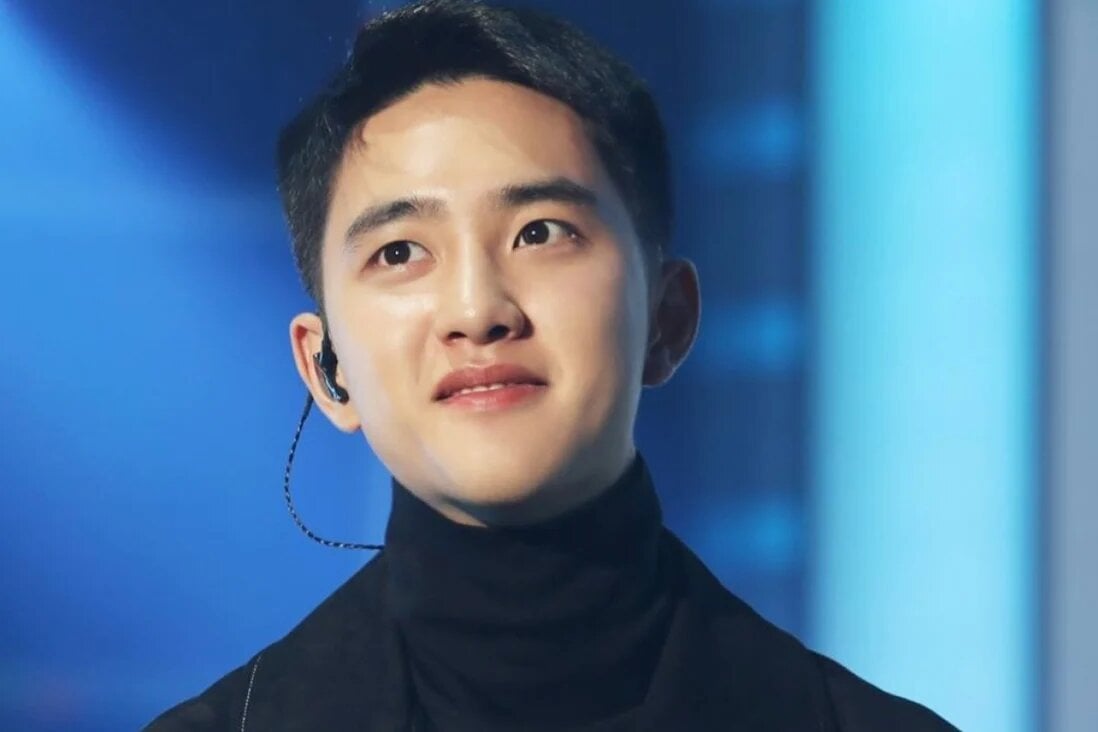 There was brief speculation surrounding D.O. after his interview with TVreport where he mentioned his high school relationship ended because he was possessive & clingy.

While some fans concluded his old flame was Choi In Ga – a name he mentioned in a letter to his brother – other fans speculated it was an ex-trainee from Woollim Entertainment label who wrote D.O a sweet message for his debut. 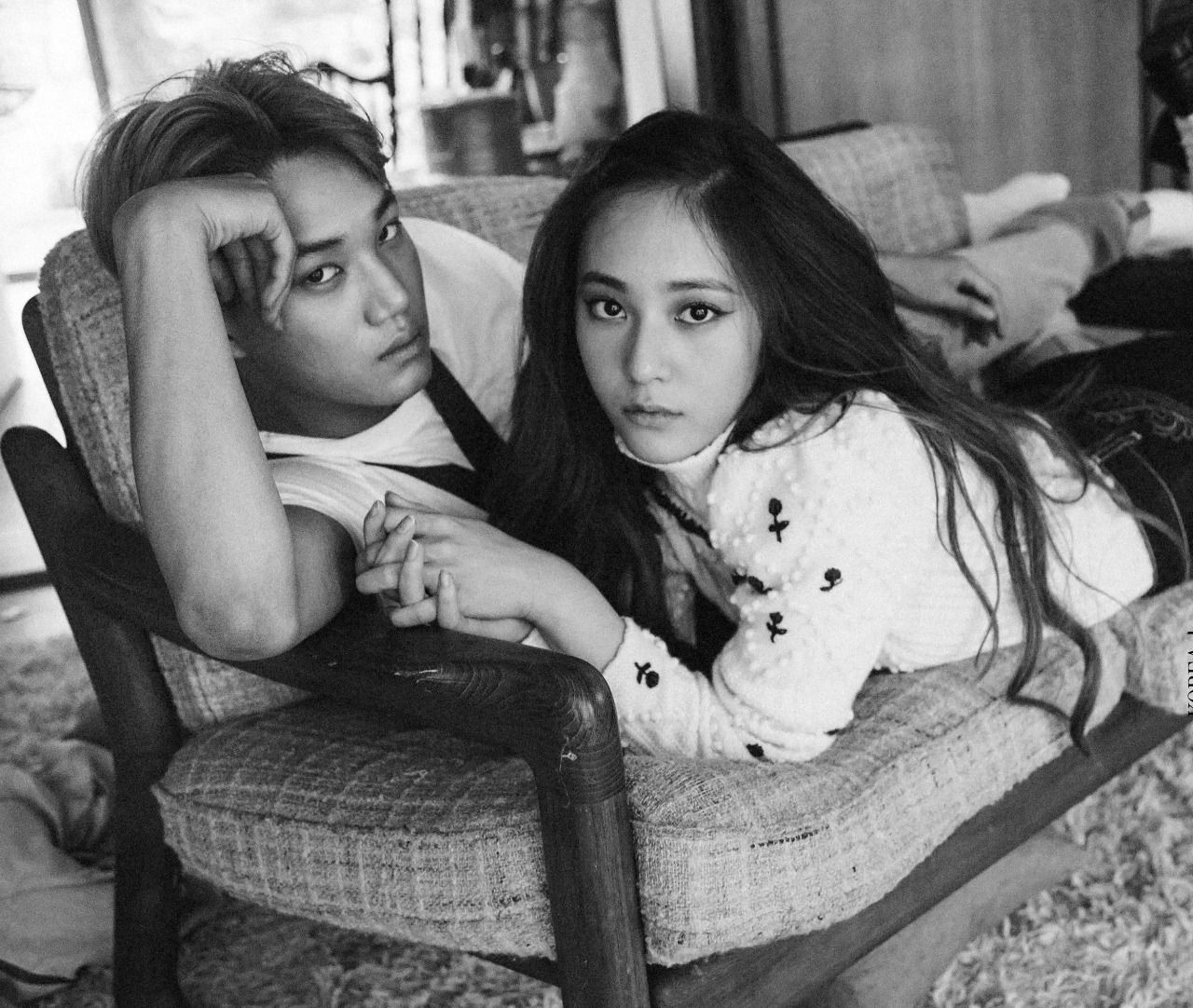 Another EXO member with numerous high-profile dating scandals. Kai was first rumored to date f(x)’s Krystal in 2016. They were already seen in public working with each other on various cover shoots and in f(x)’s album teasers. “Kaistal” was the fan-favorite couple till they had to part ways after a little over a year.

The second time Kai was subject to a dating controversy was in 2019 when Dispatch shockingly revealed that EXO’s Kai and Blackpink’s Jennie were dating to the world.

The two top K-pop idols continued their relationship for only four more months before calling it quits. The pressure from the fans and their demanding careers must’ve come in the way. 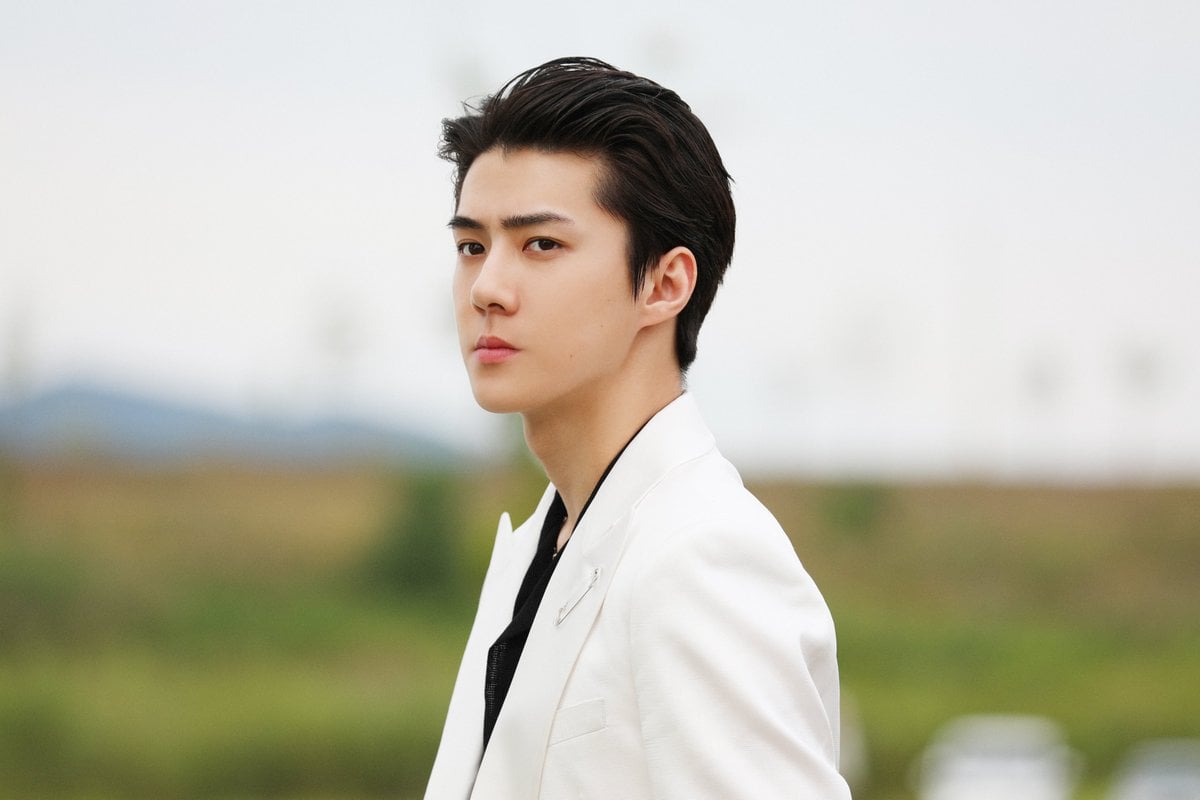 Sehun is relatively quiet about his dating experiences compared to other EXO members. An Instagram post in 2016 sparked the attention of fans when a doppelganger of Sehun appeared with a cartoon sticker covering his face with a caption that said: “Oppa is cute”.  In the end, it was neither confirmed nor denied if it was actually Sehun or not.

Sehun was already rumored to be dating WA$$UP’s Nari after he danced to one of her songs in public. But Nari quickly denied the rumors, telling the public she & Sehun were indeed not dating.

Whether the EXO members are currently single or in a relationship, we hope they’re happy despite the crazy year everyone’s had. We can’t wait to see what the group has in store for the fans as the new year approaches!