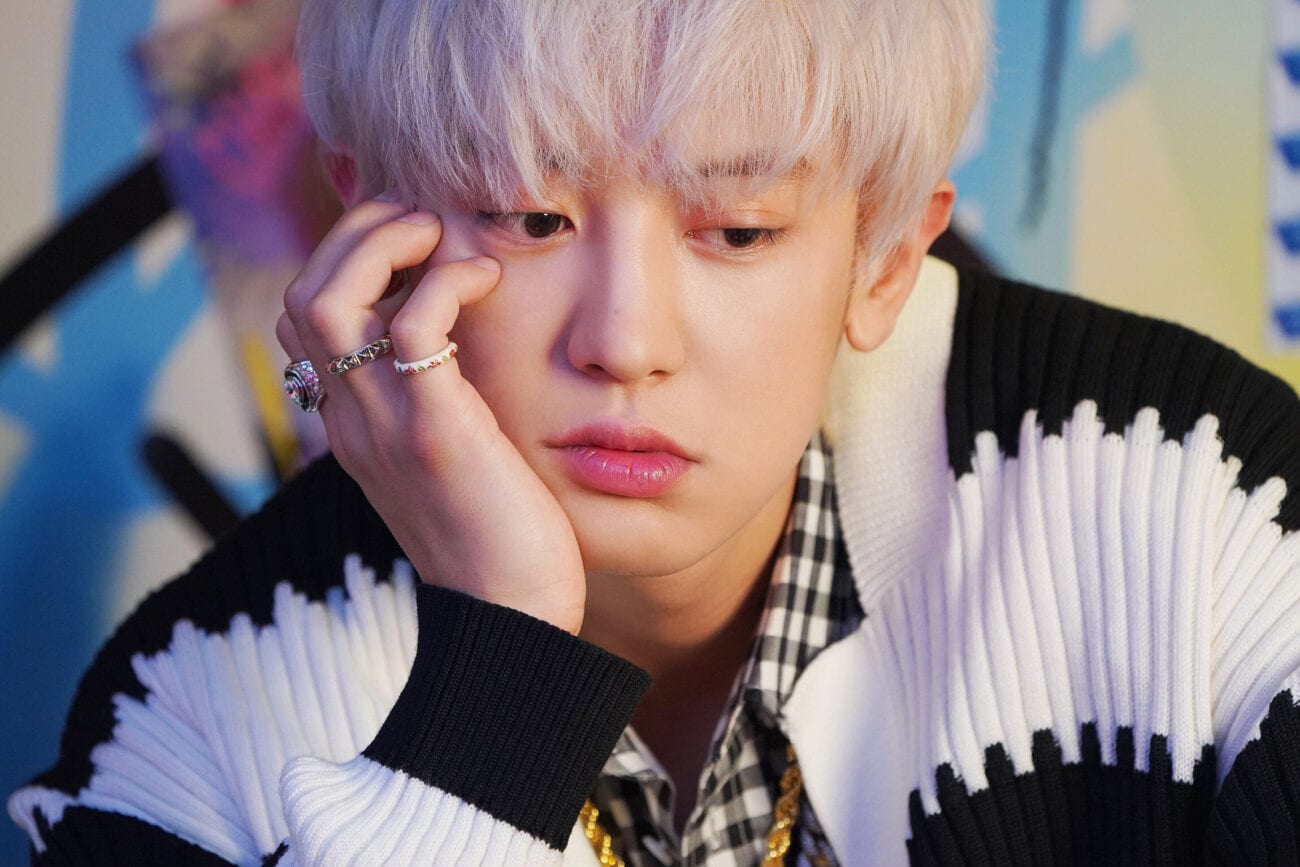 Is EXO becoming bigger than BTS? The South Korean-Chinese group is slowly conquering the world with their amazing talent. EXO formed in 2011 in Seoul, South Korea. The boy band started as a twelve-member group with two independent subgroups: EXO-K which performs in Korean and EXO-M which performs in Mandarin.

With nine amazing members, fans might find it difficult to have a favorite EXO personality. Let’s explore the life of EXO’s main rapper Chanyeol so find out if he’s your favorite EXO band member – who knows, maybe he’ll be your favorite artist in general! 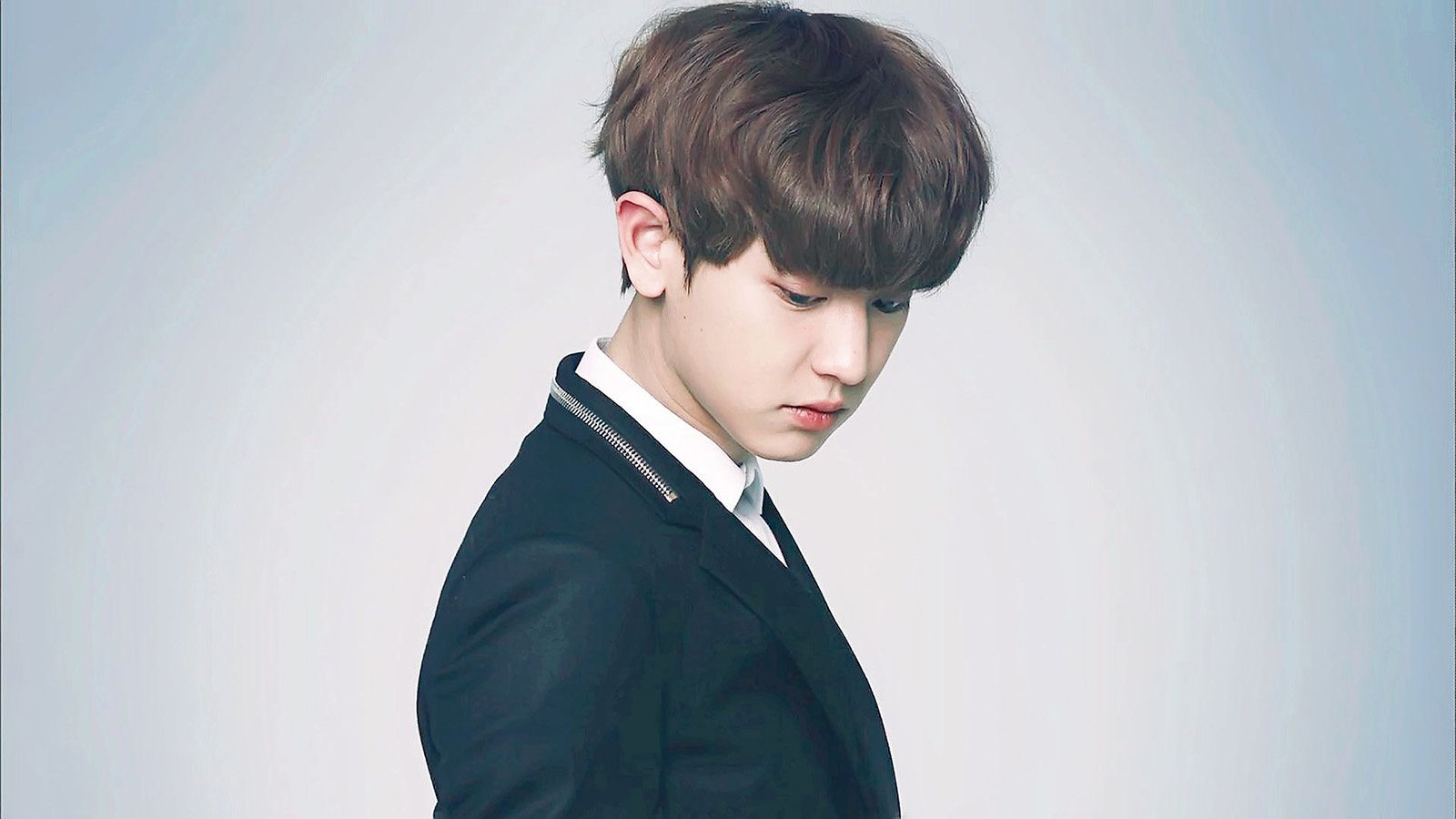 Chanyeol, whose real name is Park Chan-yeol, was born on November 27th, 1992. His talents include rapping, singing, songwriting, producing, acting, and modeling. (This guy truly is the full package!) Chanyeol has a sister named Park Yoo-ra who is a former announcer at South Korean broadcasting station YTN, and at MBC.

After watching School of Rock as a child, Chanyeol became interested in music and started playing the drums. (We don’t blame him – ‘School of Rock’ was a hit.) When he was sixteen years old, Chanyeol attended a private acting institution where he became good friends with Block B’s P.O. 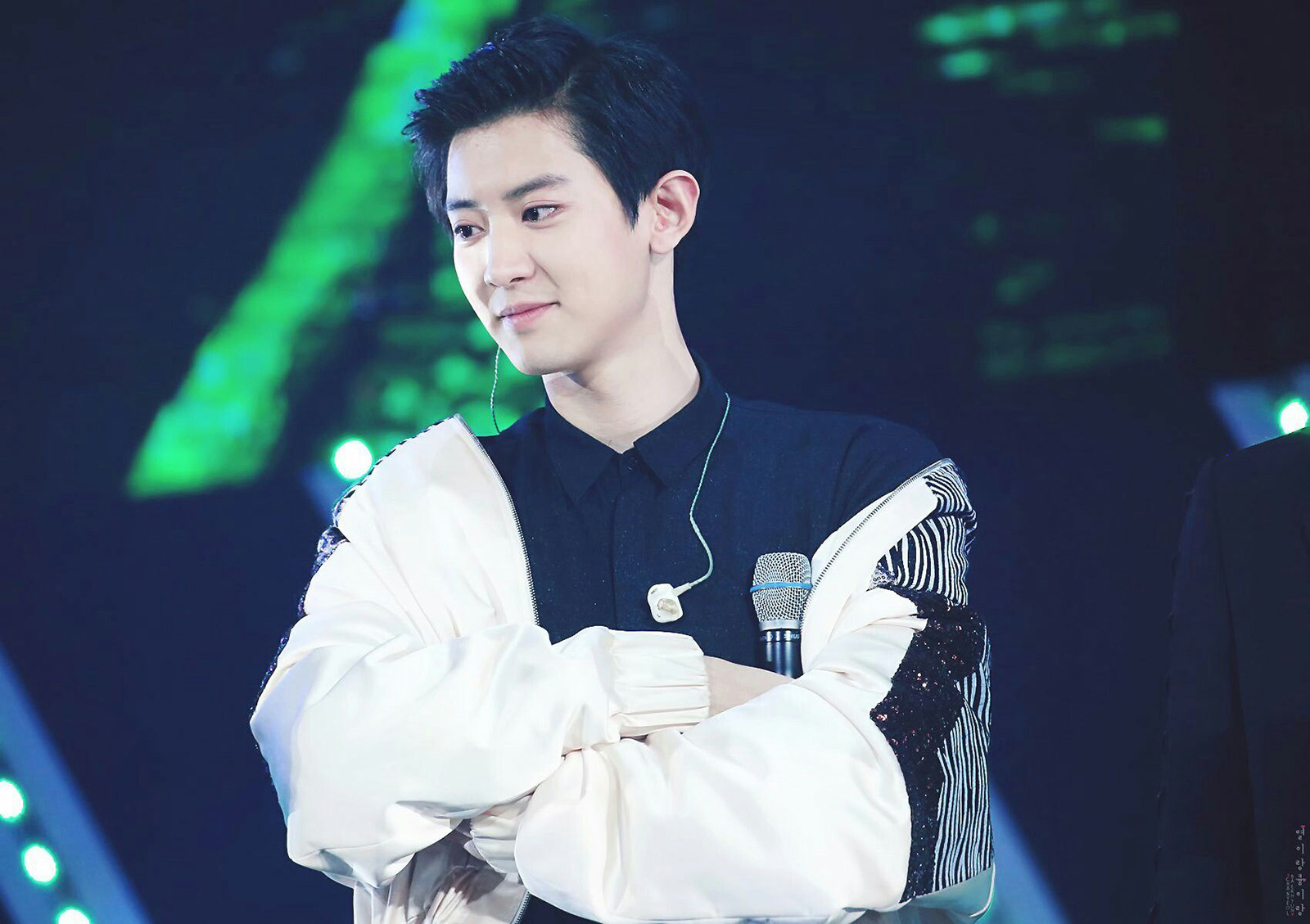 Apart from being a phenomenal rapper for EXO, Chanyeol has also starred in various television dramas & movies. In October 2013, Chanyeol joined the cast of SBS’ reality TV show Law of the Jungle during its filming in Micronesia. He also composed & recorded an original soundtrack titled “Last Hunter” for the show in 2015 after rejoining. 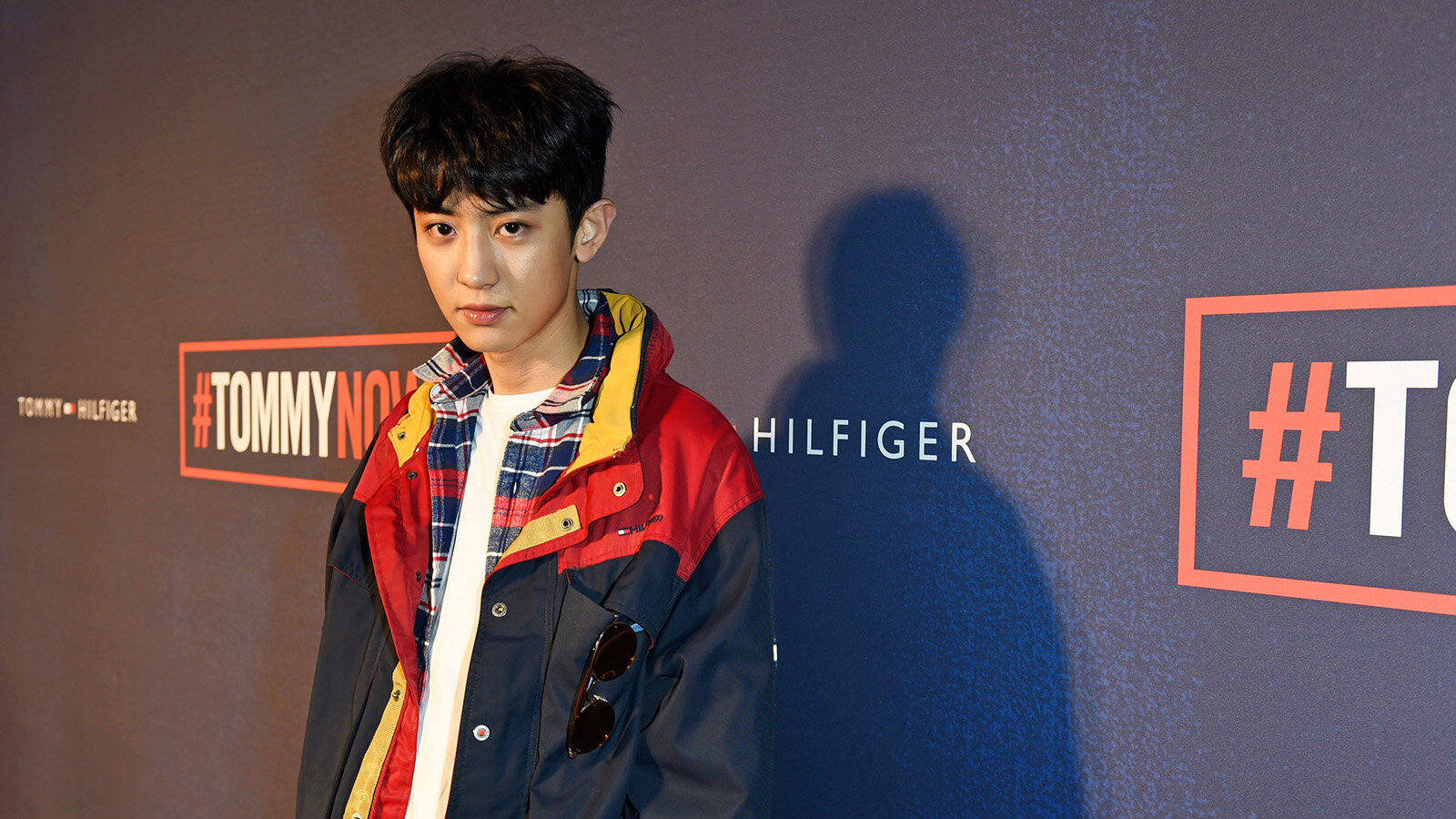 Rapping to the top

In addition to being a successful actor, Chanyeol has made a huge contribution to EXO. In June 2015, Chanyeol, along with fellow EXO members Chen & Lay, co wrote the Korean version of the track “Promise” from Love Me Right, the re-released version of EXO’s second studio album.

Has EXO member Chanyeol rapped his way to your heart? Do you love his work on screen? Let us know in the comments!