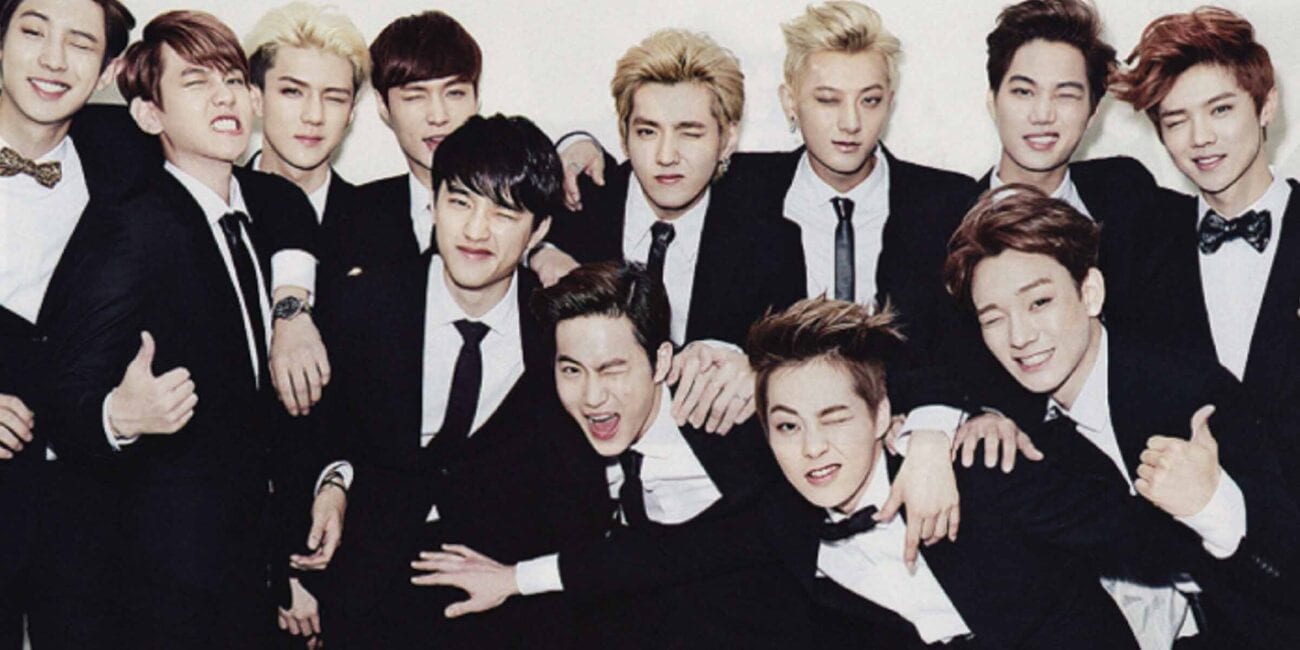 Get to know the various solo albums by EXO’s members

If you love EXO and want more music from the K-pop band, but have already listened to all of their albums, have no fear! The boys of EXO are talented & many of the members have their own solo albums. In fact, the band is actually taking some time to allow some of the members to focus on their solo careers right now, while the other members take part in their mandatory military enlistment.

There are quite a few EXO members, however, so we’ve taken the liberty of making a list of current members’ discographies, so that you can easily look for all of their wonderful solo works, without having to scour the internet to see if you accidentally missed an album somewhere.

Note: Due to the number of EXO members only current and active members of the band are included on this list. 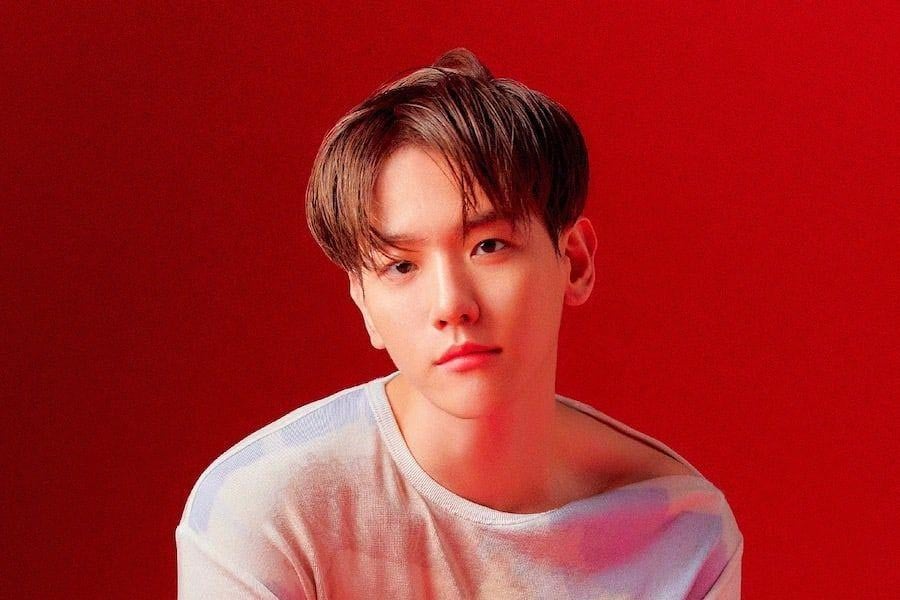 Baekhyun has one miniature solo album from 2020 with seven songs on it, including the popular solo “Candy”. The solo album is called Delight – The 2nd Mini Album. His first mini album came out in 2016, but only features two songs – “The Day” and an instrumental version of the same song.

Despite only having two mini albums Baekhyun does have a number of singles and EPs. He frequently creates instrumental versions of his songs as well – for when you want to listen to music, but don’t want to be distracted by lyrics.

If you’re not sure where to start with listening to Baekhyun’s music his top three most played songs on Spotify are “For You”, “Candy”, and “UN Village”. 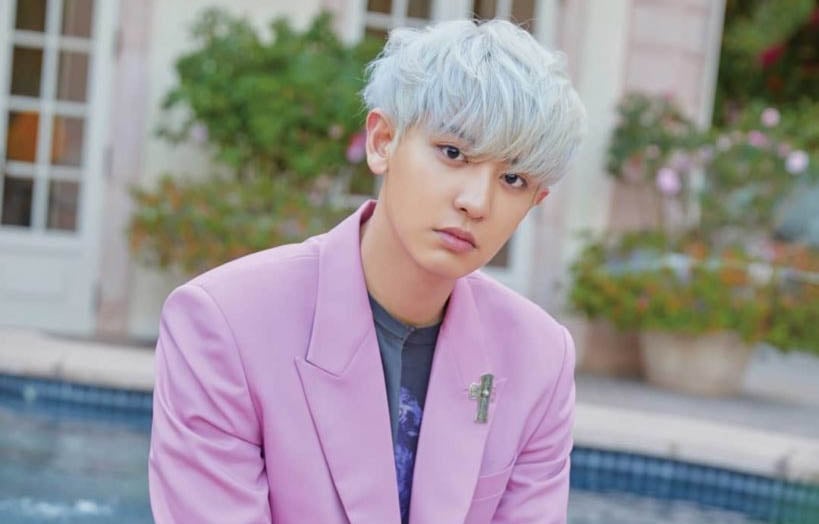 Chanyeol doesn’t have any full solo albums, though that doesn’t mean he never will. Currently he has seven different singles & a number of these solos have different variations whether those be instrumental versions or versions in other languages.

His 2020 songs are “Yours” and “Go away go away”. The second song was created for the K-drama Dr. Romantic and has both a lyrical version & an instrumental version. “Yours” also has a remixed version which, depending on where you look, is sometimes listed as a third single.

Chanyeol’s most played song on Spotify is “Stay With Me” – a song from 2016 he created for the soundtrack of a K-Drama called Guardian. 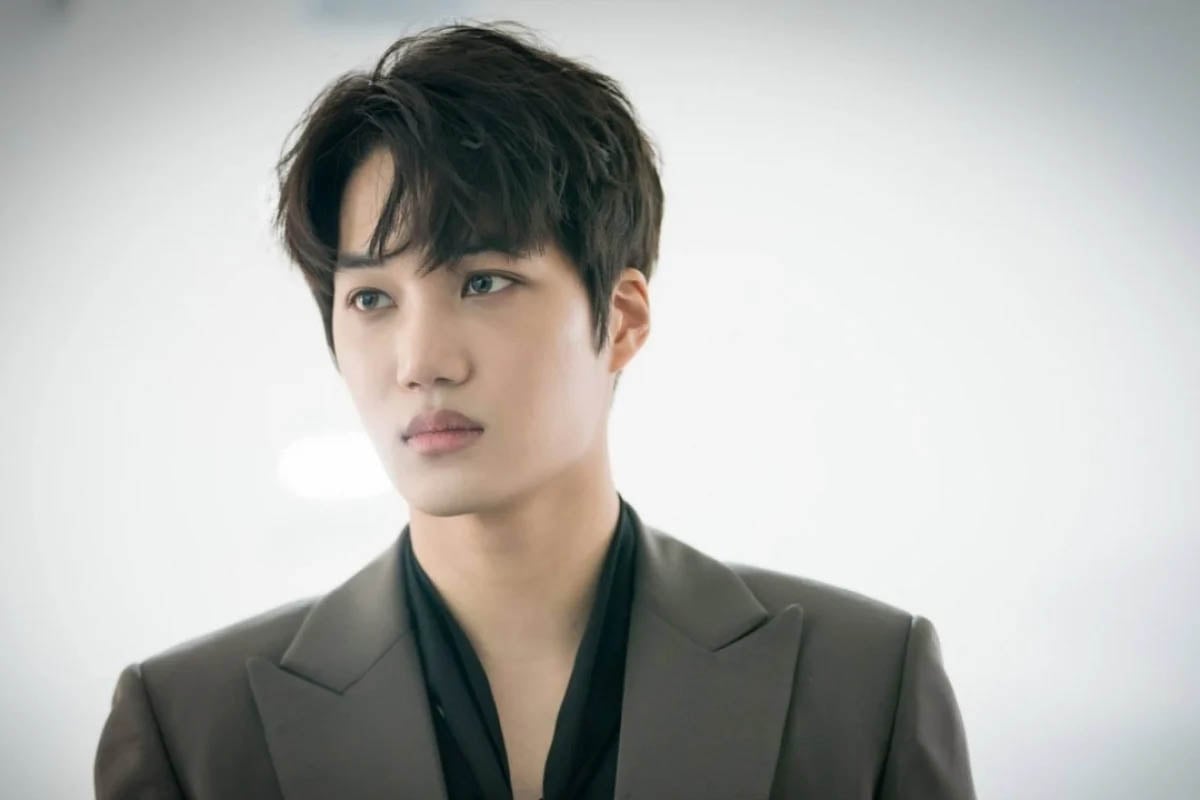 Kai is listed as having four solo songs, however two of those songs are actually part of EXO albums, and the other two feature other artists as well. The EXO songs are “Deep Breath” and “I See You”. These songs are respectively featured on Exology Chapter 1: The Lost Planet, which was EXO’s first live album & Exo Planet 4 – The Elyxion (dot), the group’s third live album.

In 2014 Kai was featured in a Taemin song called “Pretty Boy” and in 2012 Kai took part in the song “Maxstep” as part of a bigger collaboration album called PYL Younique Vol. 1, which featured numerous popular K-pop stars, and “Maxstep” itself includes many of these artists.

Despite Kai’s lack of solo music in his career so far, it was confirmed in the summer of this year that he’s currently in the process of making his own solo album, so the list of songs in his discography will be bigger soon enough. 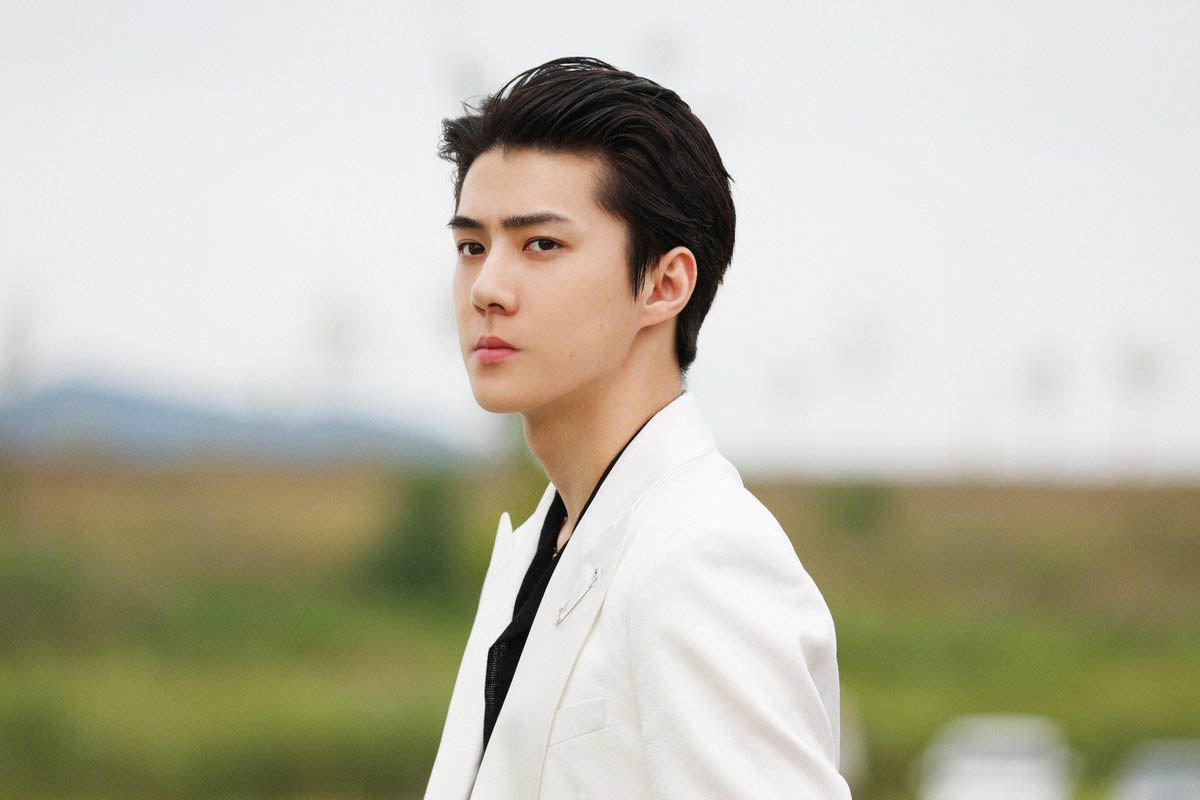 Sehun also doesn’t have much solo music to his name. He has the single “We Young” which he worked on with fellow member Chanyeol. The song has an original Korean version, a Chinese language version, and an instrumental version. This song was released in 2018.

His second single is “Beat Maker” from 2014, though this was also part of an EXO live album. In fact, you can also find this song on Exology Chapter 1: The Lost Planet.

Sehun is also credited with the song “Go” as one of his own works, but again is featured in one of EXO’s albums & isn’t entirely solo music because of this.