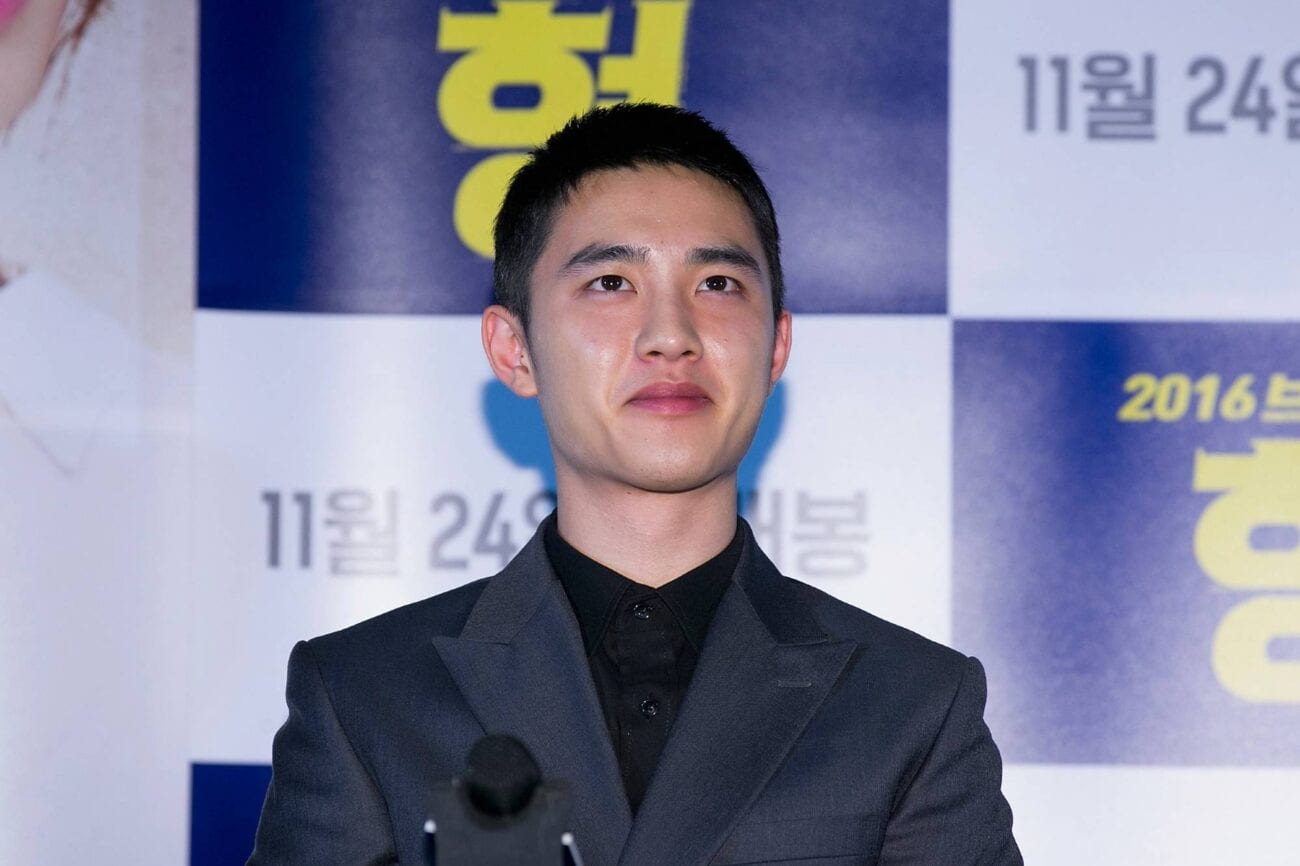 EXO is a global sensation. The K-pop group has released several hit albums and singles, and much of their success has to do with the charisma of their individual members. D.O. is one of the main vocalists in the group, and he’s commonly regarded as one of the most talented.

That said, there’s still plenty about D.O. that fans don’t know. The multi-faceted star will be stepping away from the spotlight to serve in the South Korean military in 2021, so we thought it’d be the perfect time to give a refresher on his personal & professional life. 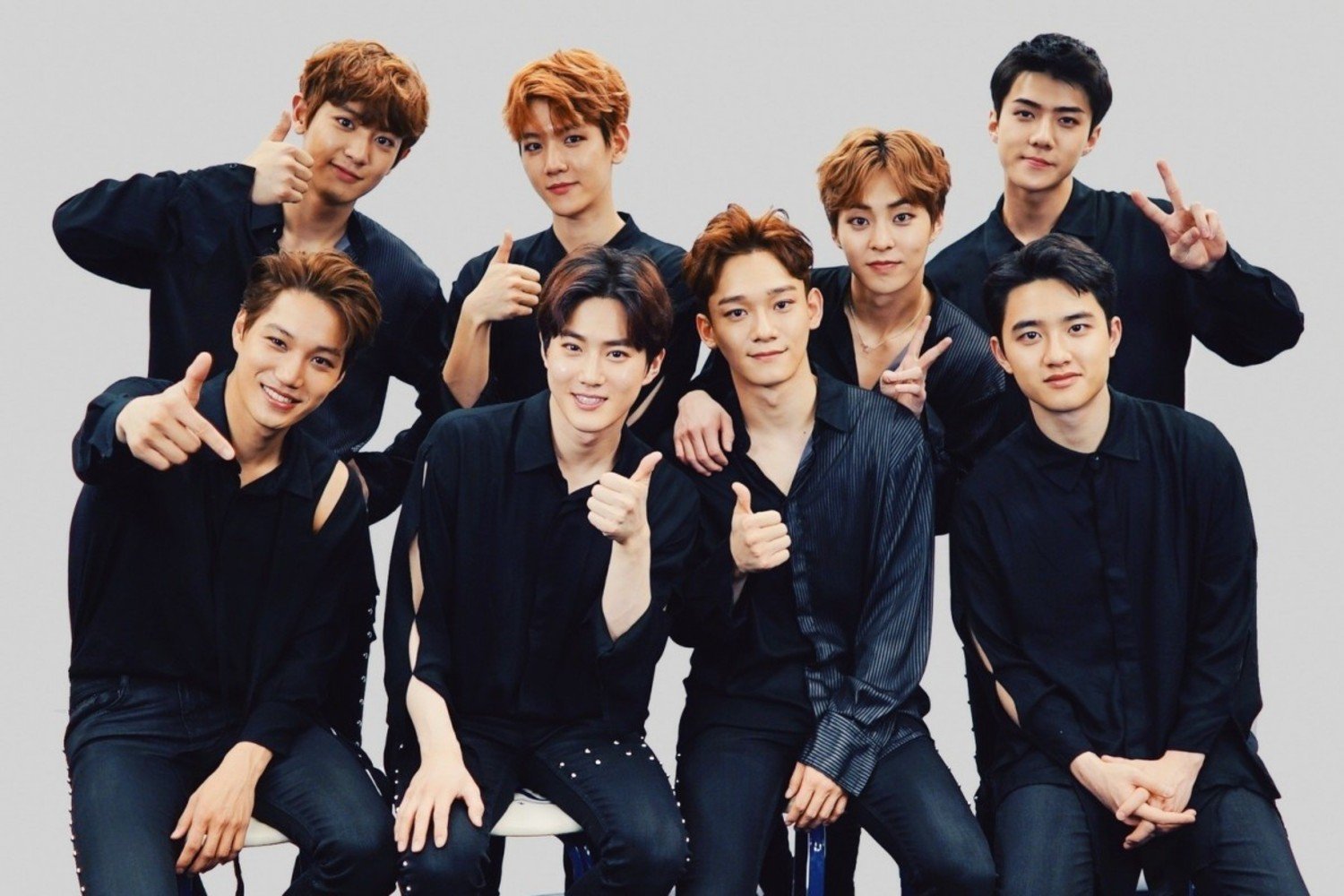 D.O. was born Doh Kyung-soo on January 12, 1993. He attended Baekseok High School in South Korea, and it was here that he developed his love for performing. He beatboxed & formed a group with another future K-pop star, BTOB‘s Hyunsik, during this time. D.O. was approached by SM Entertainment after winning a local singing competition in 2010, and he passed the audition on his first try.

KoreaBoo claimed that D.O. continued to attend school after his successful audition and neglected to tell any of his friends that he was on his way to stardom. In fact, none of his friends knew until he completed his two years of training and debuted as a member of EXO in 2012. His life hasn’t been the same since.

D.O. was the eighth member  added to EXO, and he played a large role in the group’s 2012 release Mama. He sang on several of the tracks and even shared lead vocals on the single “Miracles in December”. 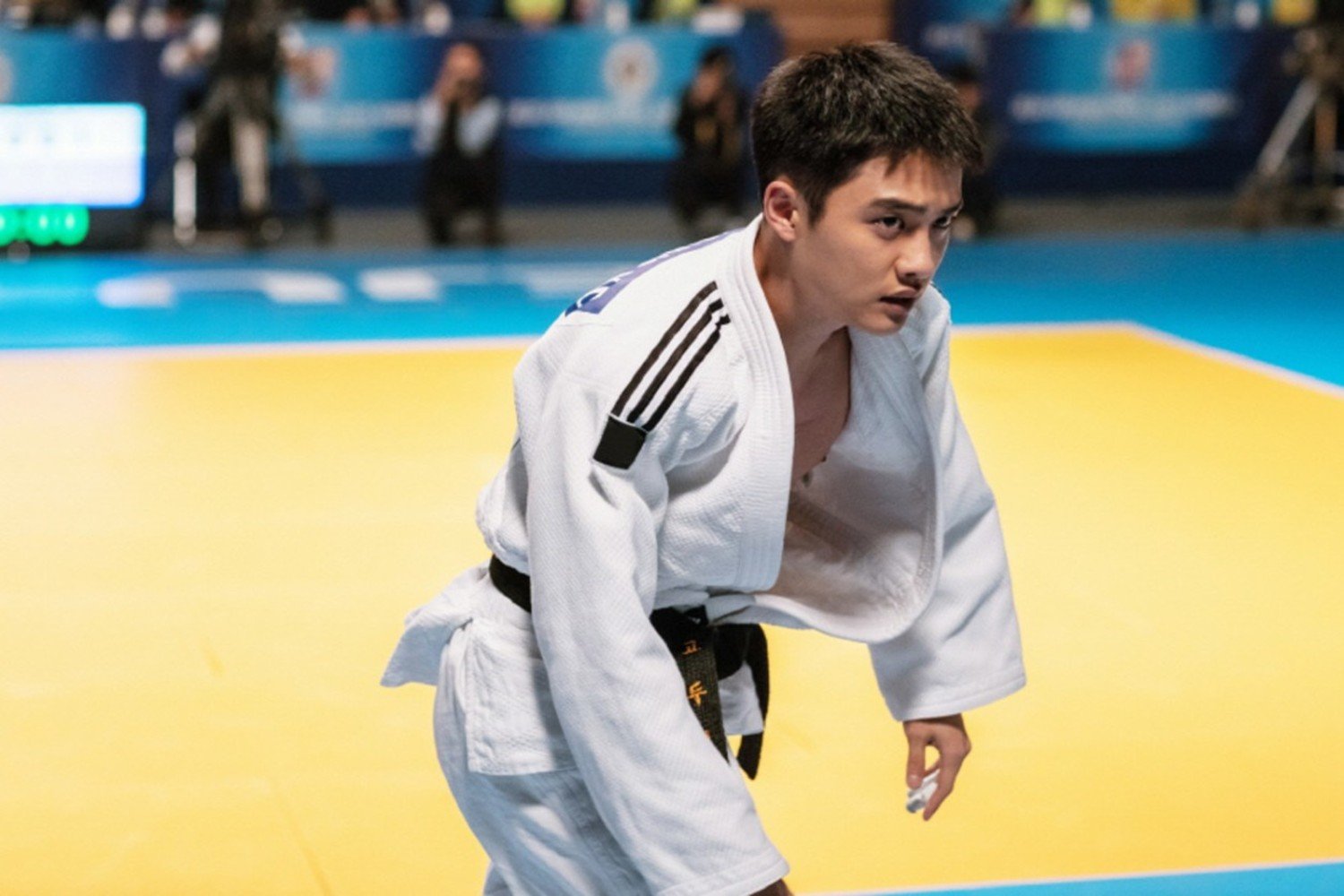 D.O. made his acting debut in 2014. He appeared in a secondary role in the drama Cart, and provided solo music for the film’s soundtrack. It would mark the beginning of D.O.’s second career, and one that he had reportedly considered since he was a child.

“Although I started out as a singer, I have always thought of trying my hand at acting,” he explained to Yonhap News Agency. “I am really grateful for people talking highly of my acting, but I think I still have a long way to go. I tend to learn [how to act] through my experiences shooting scenes. It’s a totally different genre. I had to start from scratch.”

D.O. has only increased his profile as an actor with acclaimed performances in projects like My Annoying Brother & Be Positive (both 2016). The former earned him an award for Best New Actor at the Blue Dragon Film Awards, while the latter became the most watched K-drama series of all time. 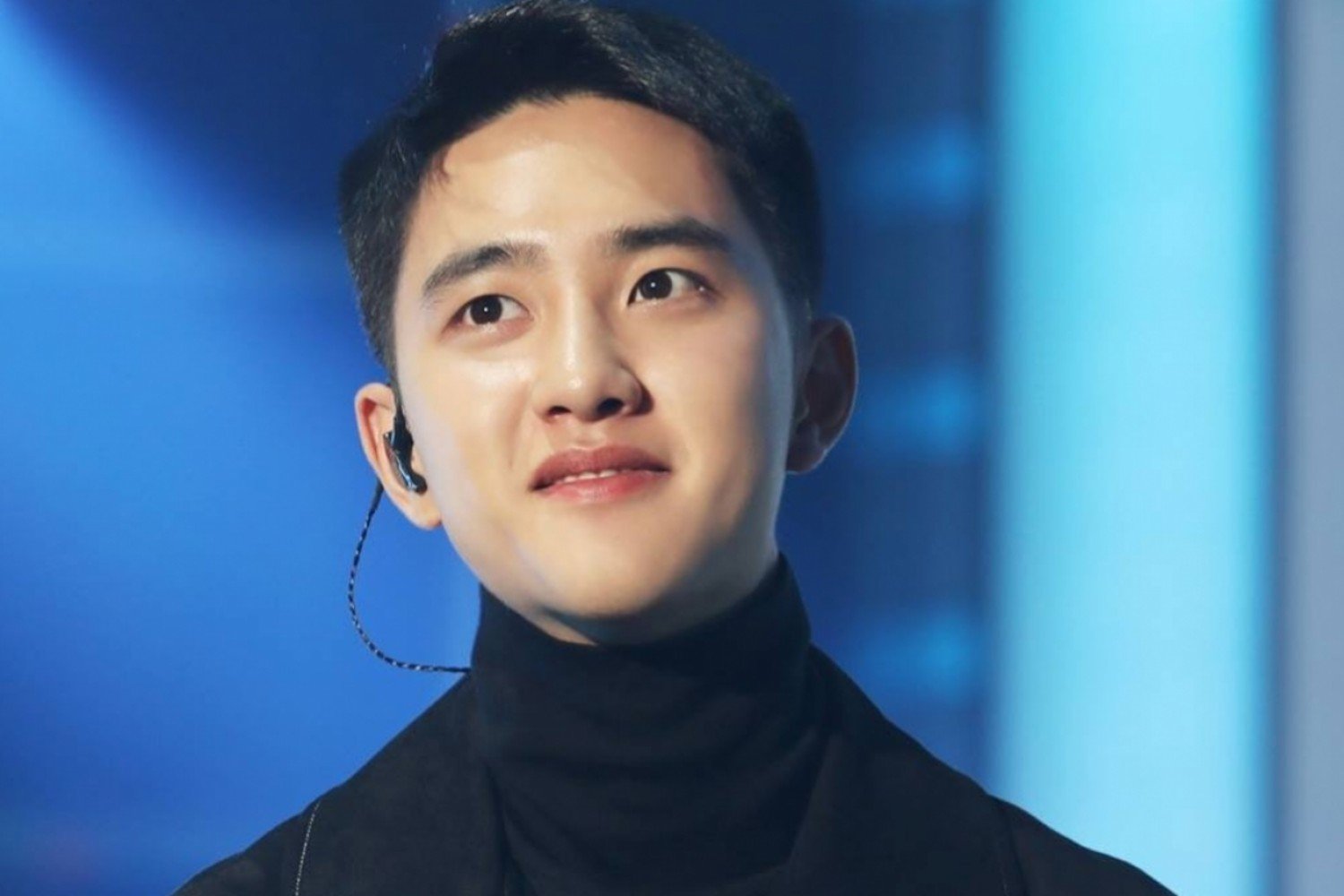 When he’s not singing or acting, D.O. is probably cooking. Amino reported that the pop star loves to work in the kitchen, and if he had not become famous he would have liked to have gotten a job as a chef. He allegedly makes meals for the other members of EXO when they are not touring.

D.O. is notoriously clean, and is known for keeping his dorm spotless when he is touring with the other members of the group. He’s also a fan of the American R&B singer Bruno Mars, citing the Mars-Travis McCoy single “Billionaire” as one of his favorite songs of all time. 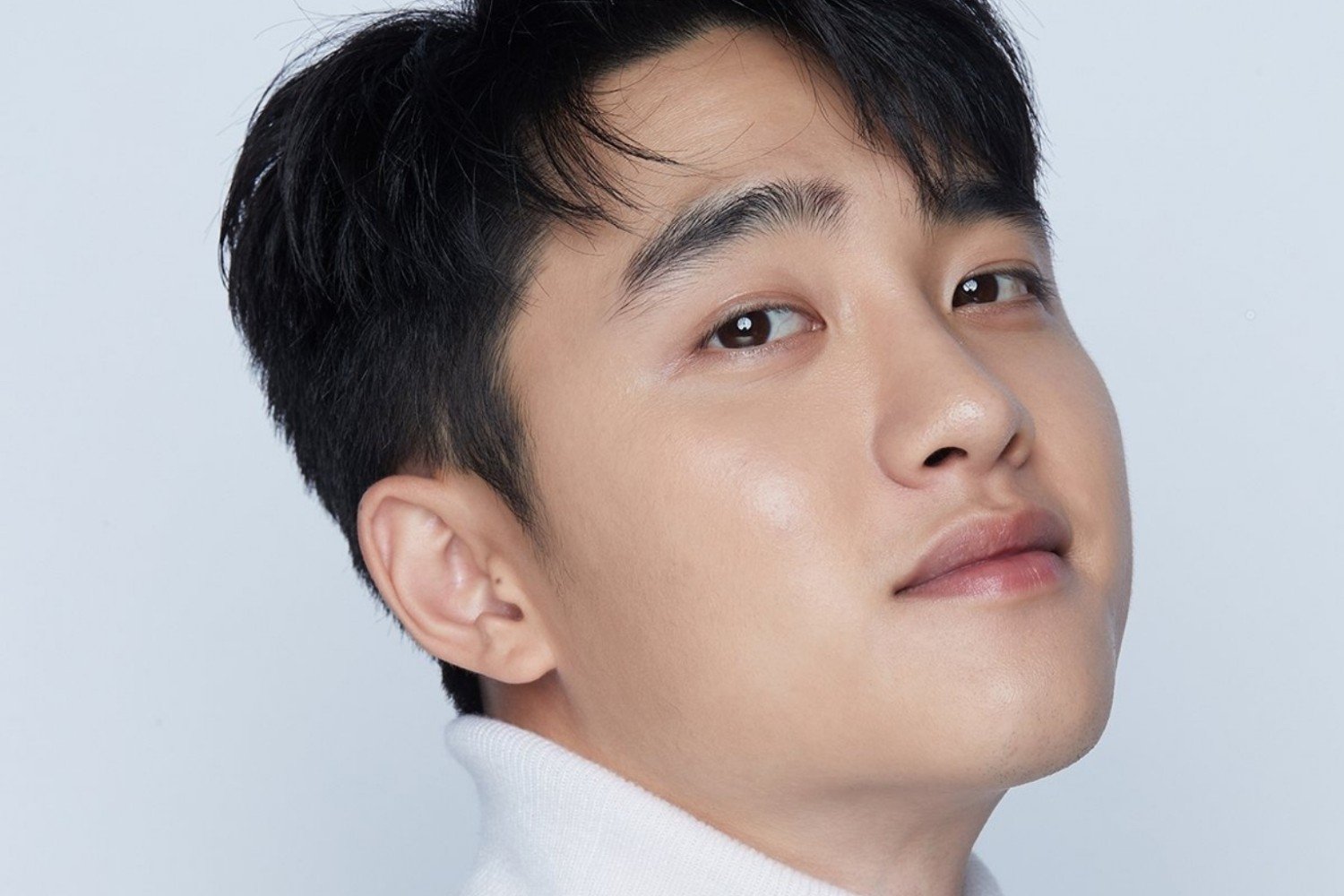 D.O. has also been forthright about his desire for romance. He told Soompi that he truly wants to find someone to date, but that his music & film careers have made it difficult to make time. He also chalks up his unluckiness in love to his mishandling of a relationship in high school.

“It’s not that I don’t have an interest in dating! I really do want to date,” D.O. explained. “It’s just that I can’t because I have no time, and there’s no opportunities to do so right now. I do think to myself that I shouldn’t be so clingy ever again, after my mistake with my first love.”