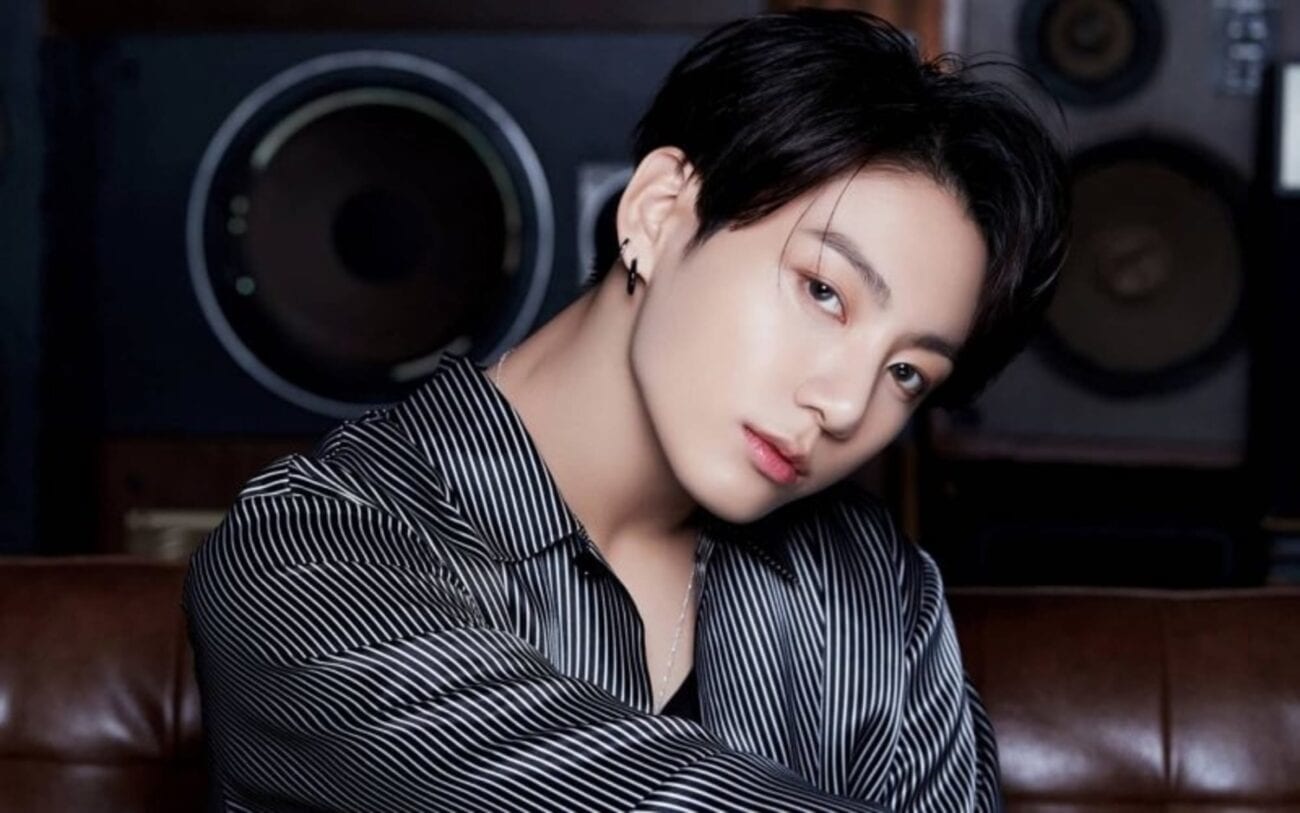 BTS’s Jungkook is now a homeowner! Get a peek at his new digs

If only it were still the days of MTV Cribs, where BTS’s Jungkook could welcome the BTS ARMY into his home, take them on a tour of his fridge & bedroom because that’s where the magic happens before slamming the door in our faces, and tell us “you don’t have to go home, but you can’t stay here!”

That’s right, BTS’s youngest member Jungkook is officially a homeowner. It’s been reported that the twenty-three-year-old has purchased a new home in Itaewon, South Korea, which actually falls in a diplomatic district that is closer to the residence of the Kuwait embassy as well as the Indian embassy.

It appears that 2020’s “Sexiest International Man Alive” according to People Magazine is off to a great start in 2021, and we’re curious how this heartthrob lives by taking a closer look at his new crib. 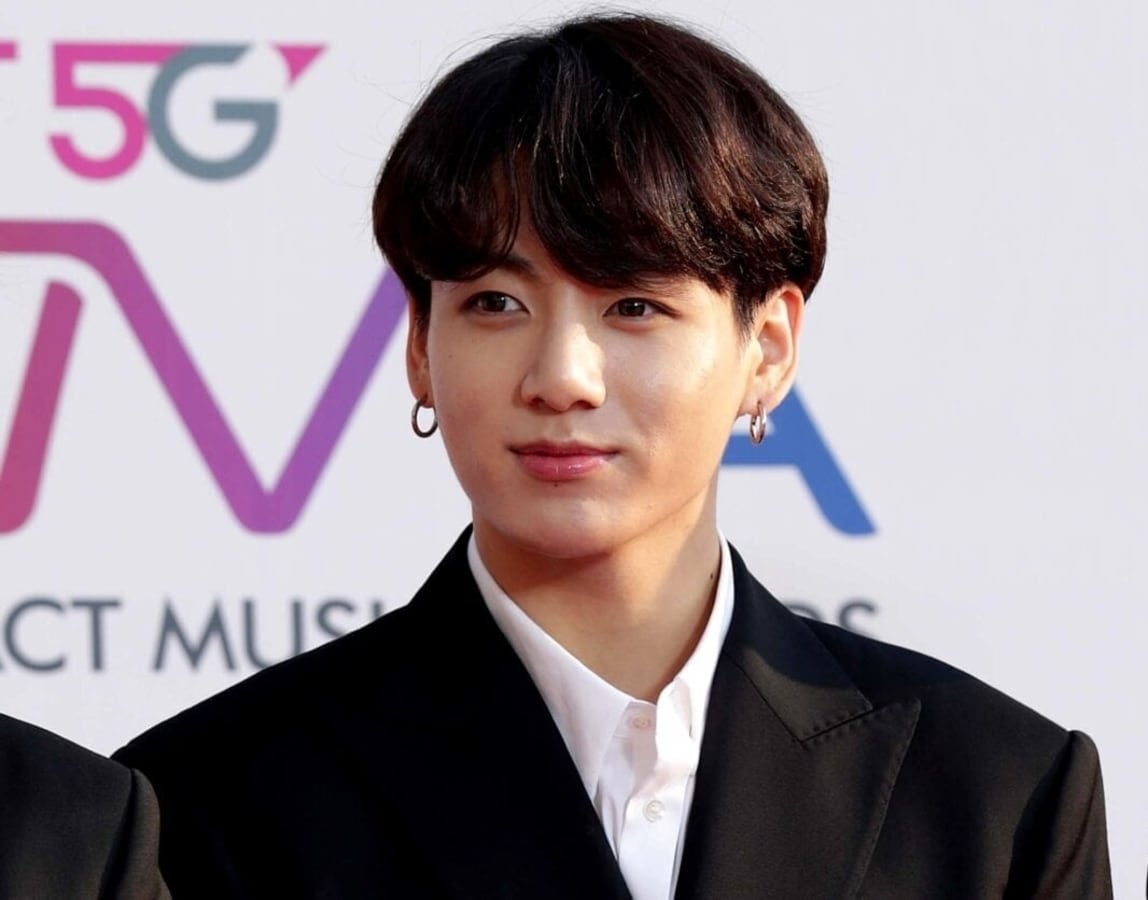 Born on September 1, 1997, Jungkook, or Jeon Jung-kook, is a South Korean singer & songwriter who was born in Busan.

Jungkook, who had early dreams of becoming a professional badminton player in his youth, claims that it was the performance of G-Dragon singing “Heartbreaker” that convinced him to become a singer & K-pop sensation.

After failing to be selected in 2011 on the talent show Superstar K, he did go on to receive many casting offers, eventually becoming a trainee under Big Hit Entertainment, stating that future BTS bandmate RM’s performance helped his decision.  Jungkook graduated from Seoul’s School of Performing Arts in 2017, eventually going on to take courses at Global Cyber University along with his other BTS bandmates. 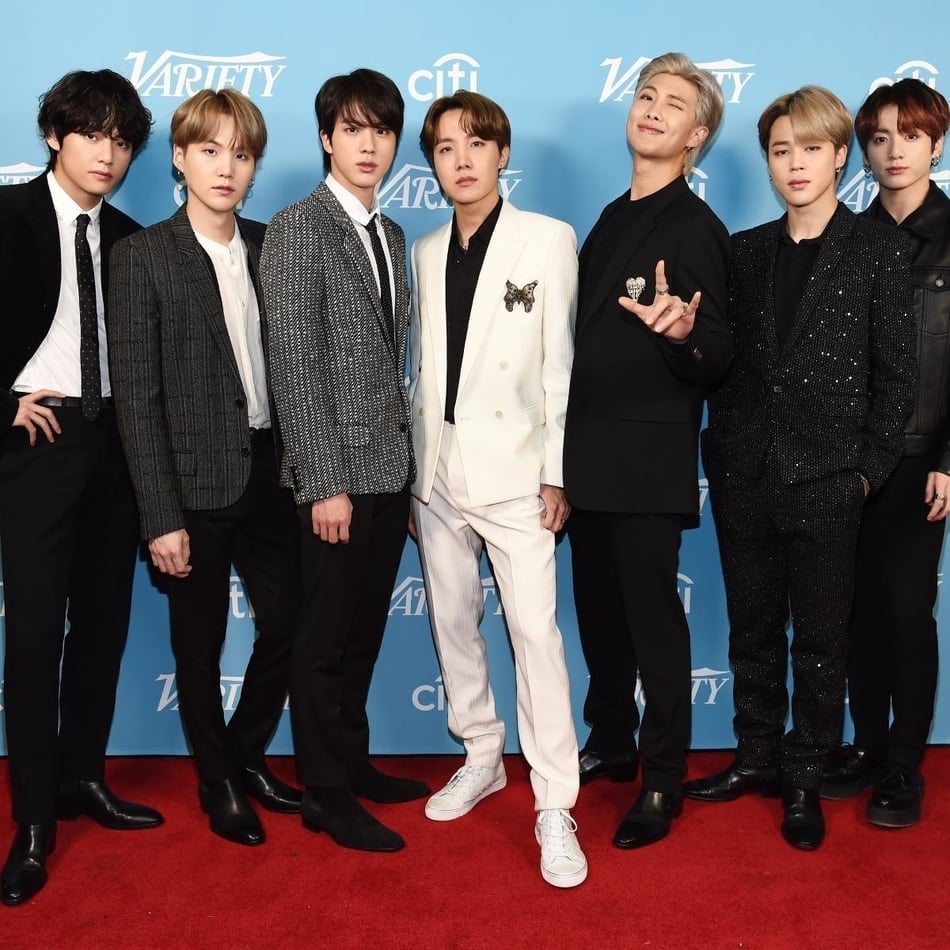 BTS is in the building

The K-pop group BTS, otherwise known as the Bangtan Boys, skyrocketed to fame in 2013 with their single album, 2 Cool 4 Skool, turning their hysterical fans into what they like to now call their “BTS ARMY”.

Jungkook & BTS have gone on to receive many accolades, which include a shortlist of television appearances, epic award show performances, and a “Global Instagrammer” award for the twenty-three-year-old Jungkook.

It is estimated that the South Korean singer has a net worth of $20 million, which is certainly plenty of money to cash yourself in on a beautiful home, which is exactly what Jungkook has done. 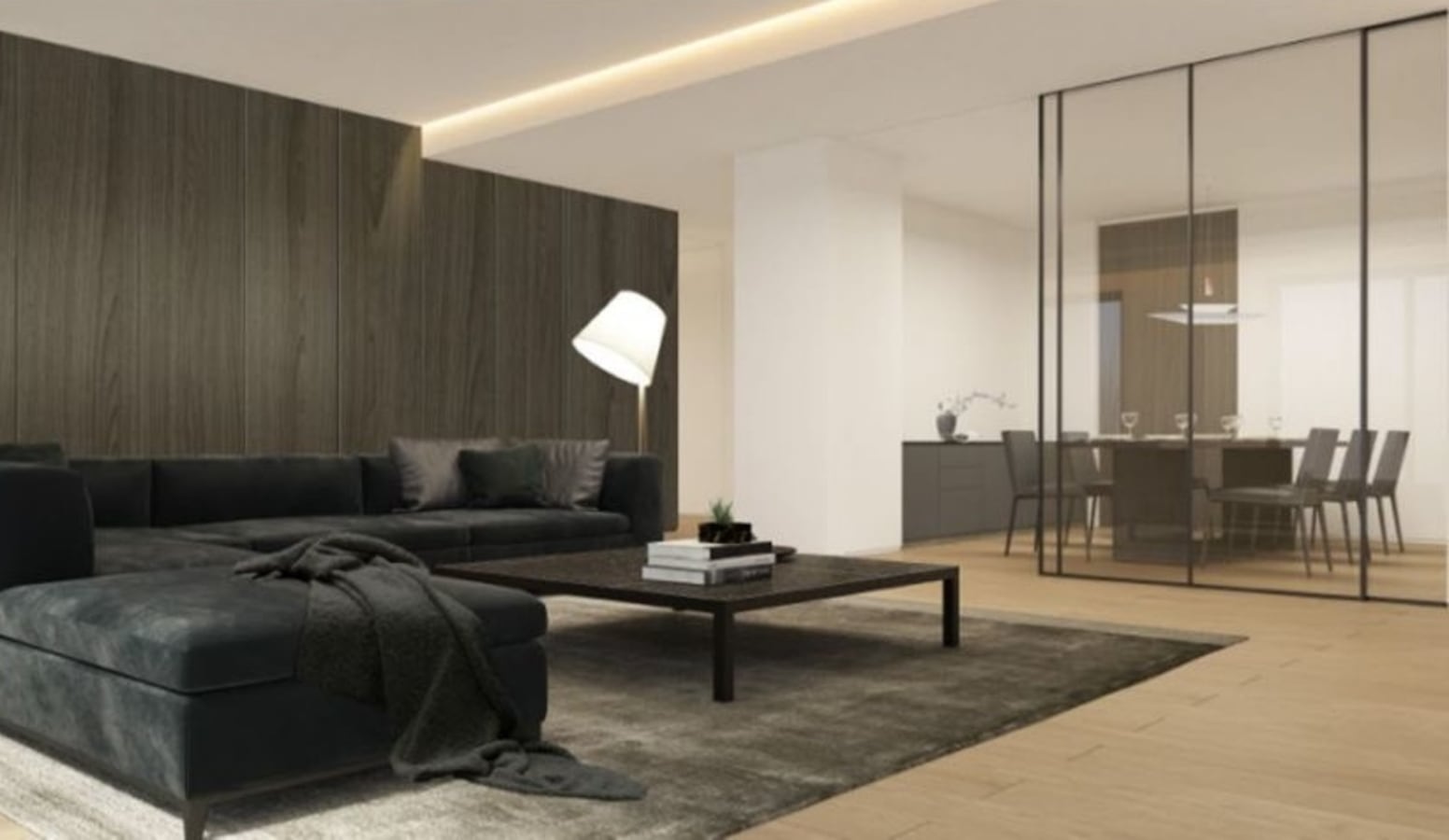 Located just five minutes away from BTS’s Nine One Hannam in Itaewon, South Korea, Jungkook’s new home is a two-floor property that’s estimated at a jarring 7.63 billion KRW, or just north of $7 million US dollars.

The house was built in 1976 and takes up nearly 637 square meters of land, with a floor space of 230.73 square meters, according to real estate insiders.

Not bad, Jungkook. This place is, shall we say, dynamite? 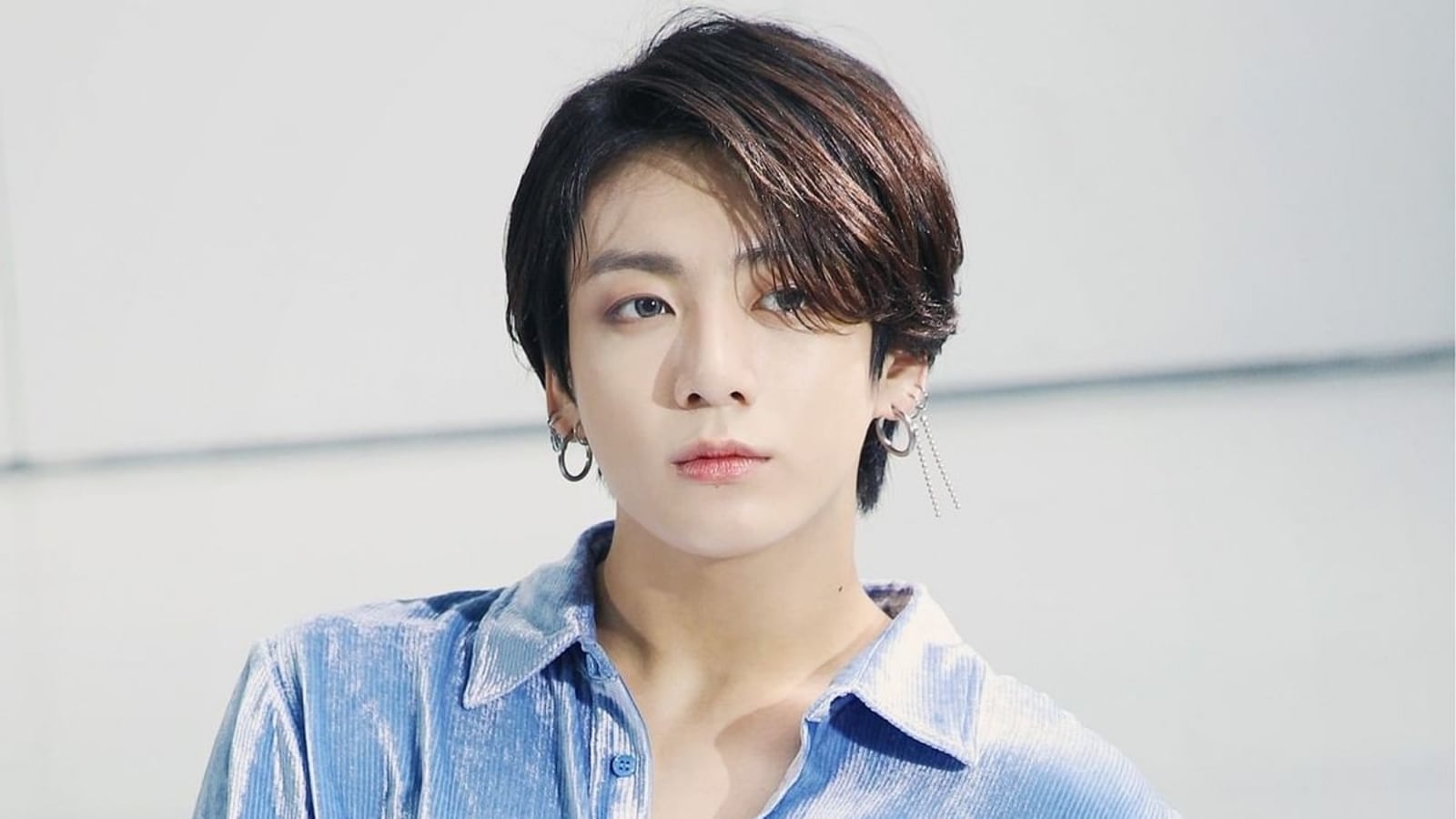 The BTS ARMY is already out in full forces to support this big move for the baby of the band, itching to get in on the action themselves:

“Jungkook bought a new house . . . SIR DO YOU WANT A MAID I CAN COOK AND CLEAN”, said @guccikoos

“So I understand Jungkook bought a new house . . . where should I apply to be hired to feed his pets or even water his plant . . . I can keep a plant alive”, said @illeguks 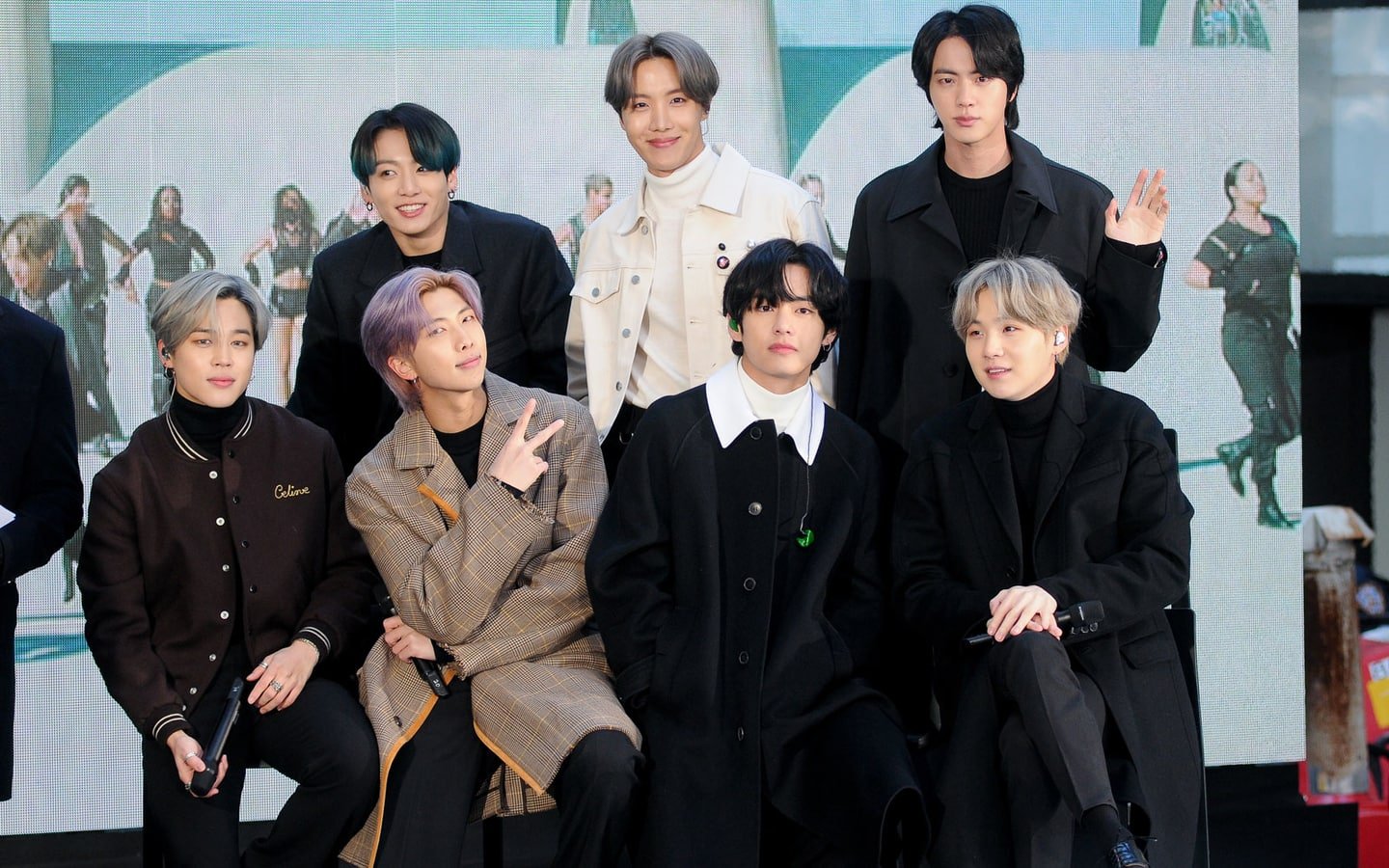 “Jungkook I know how to do household chores if u need sum1 to take care of your new house I will pass my resume tnx”, said @sleepykitty_

Do you guys like the sounds of BTS’s Jungkook’s new digs? What would be the first thing that you would do in a new mansion? Comment below and let us know!