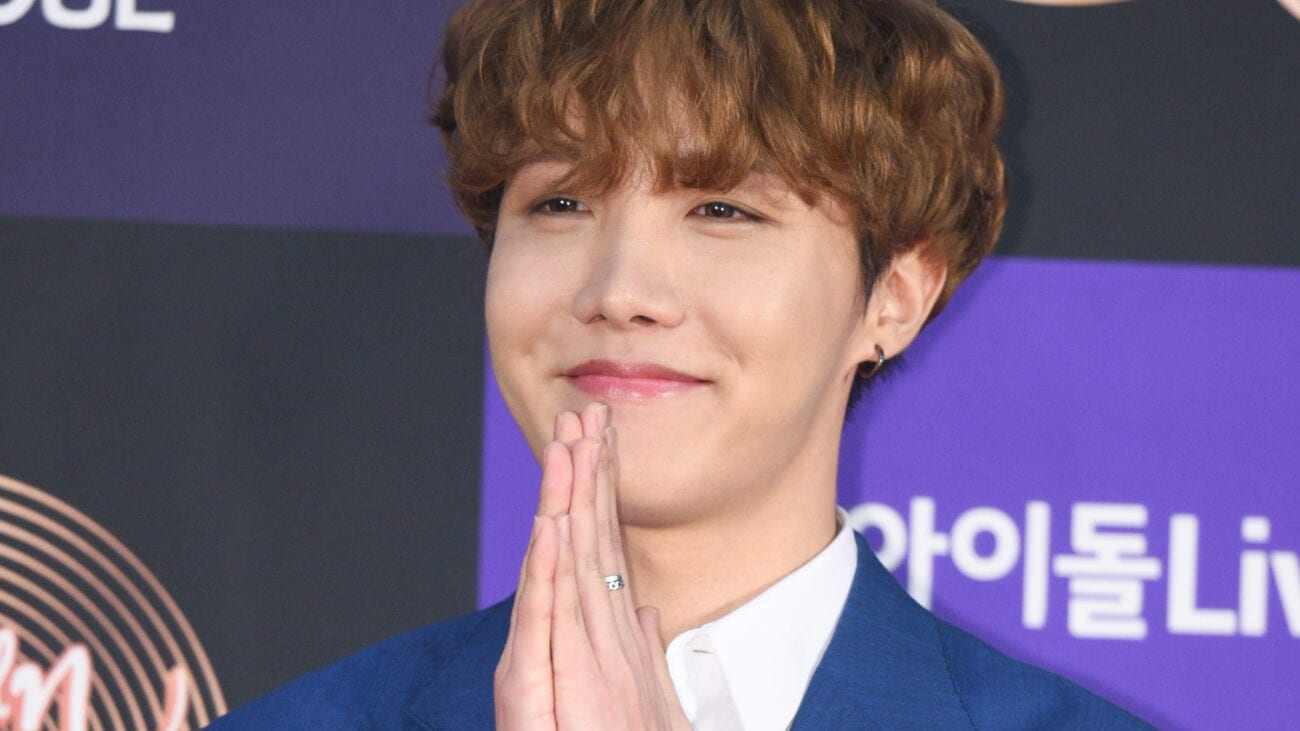 Why does J-Hope have a higher net worth than the rest of BTS?

All things equal, you’d think the members of the K-Pop juggernaut BTS would have the same income. For the most part, that’s the case. Each member of BTS has a net worth of about $8 million per Showbiz Cheatsheet. The math works out – BTS is worth between $45 and $60 million. Going with the high number, each member would get roughly $8 million.

However, one member seems to be soaring above the rest. While most of the band is worth $8 million, J-Hope, lead dancer, backup singer & rapper, and the genius behind the song “Dynamite” is worth $12 million per Showbiz Cheatsheet.

So what gives? How does J-Hope have more dough than the rest of his bandmates? Let’s take a look at J-Hope’s solo career and see how he pulls in a bigger net worth.

The BTS ARMY gasps at the question! J-Hope, born Jung Ho-Seok, is a singer, rapper, and the main dancer for BTS. He chose his nickname because he wants to “bring hope & light” to his fan base in the BTS ARMY. Before J-Hope joined BTS, he was a member of the Korean underground dance troupe Neuron. As a member of BTS, other members rely on him to teach them the choreography for their performances & music videos.

The BTS ARMY prides itself on knowing everything about J-Hope & the rest of BTS. J-Hope is an Aquarius and his birthday is February 18th. He was born in Gwanju and he’s blood type A according to the fan site Amino.

With hobbies including listening to music & window shopping, activities you can do when moving from place to place, it’s clear J-Hope puts his nose to the grindstone and works. Here are all the extra hours he’s clocked in and what he does with his net worth. 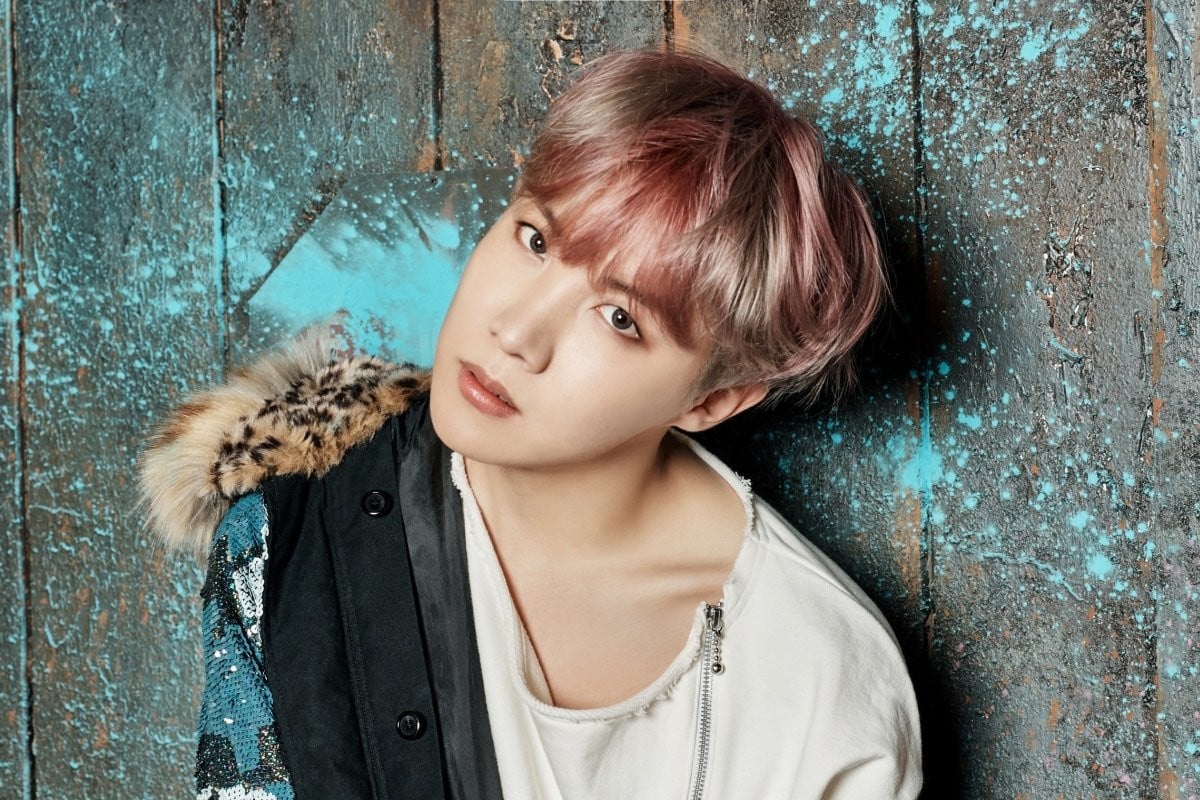 J-Hope’s motto is “if you don’t work hard, there won’t be good results”. J-Hope lives it by working tirelessly on dance moves for BTS and putting his songwriting talents into both BTS and solo work.

J-Hope released an EP called Hope World in 2018. Described as a “mixtape”, Hope World skyrocketed up the charts thanks to the single “Daydream.” Hope World reached number 5 on Billboard’s year-end U.S. & World album chart and peaked at number 1. 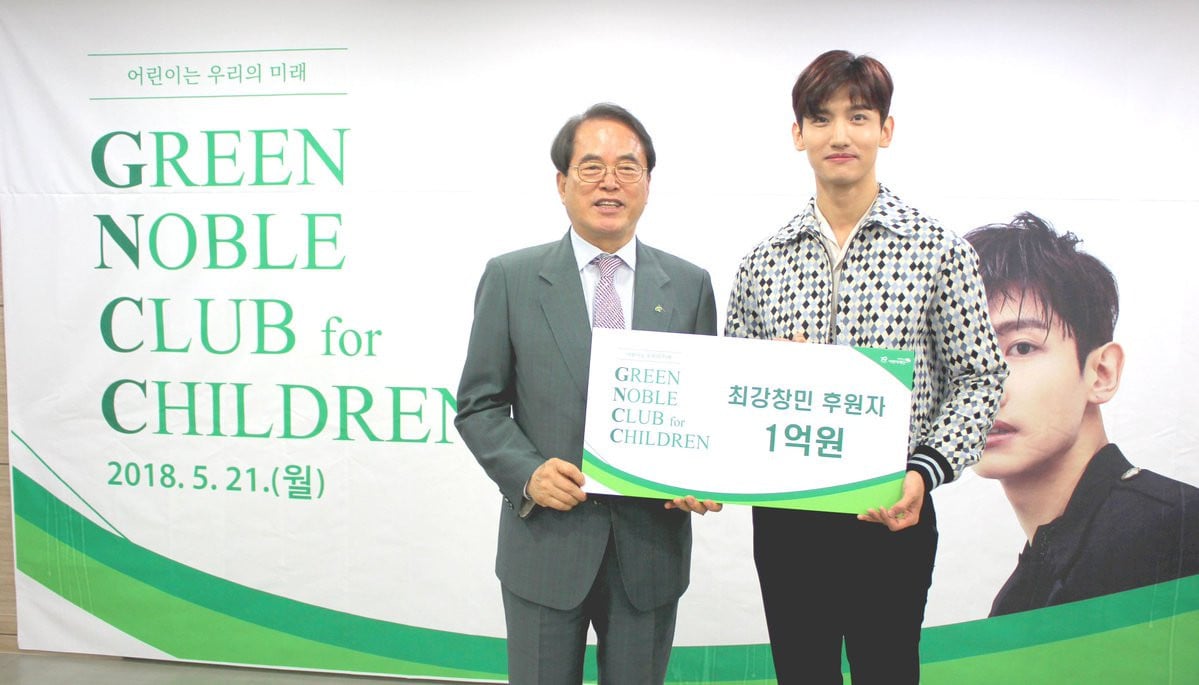 J-Hope is far from stingy with his net worth. J-Hope often gives to charity, frequently supporting ChildFund Korea. His most recent donation was to help children struggling during the pandemic. “I hope the donation is delivered well to vulnerable children who have been harmed by various social issues, especially the children who are experiencing financial difficulties due to COVID-19,” he shared via Soompi.

J-Hope is the 146th member of the Green Noble Club for children, a club for donors who’ve given substantially to children’s charities.