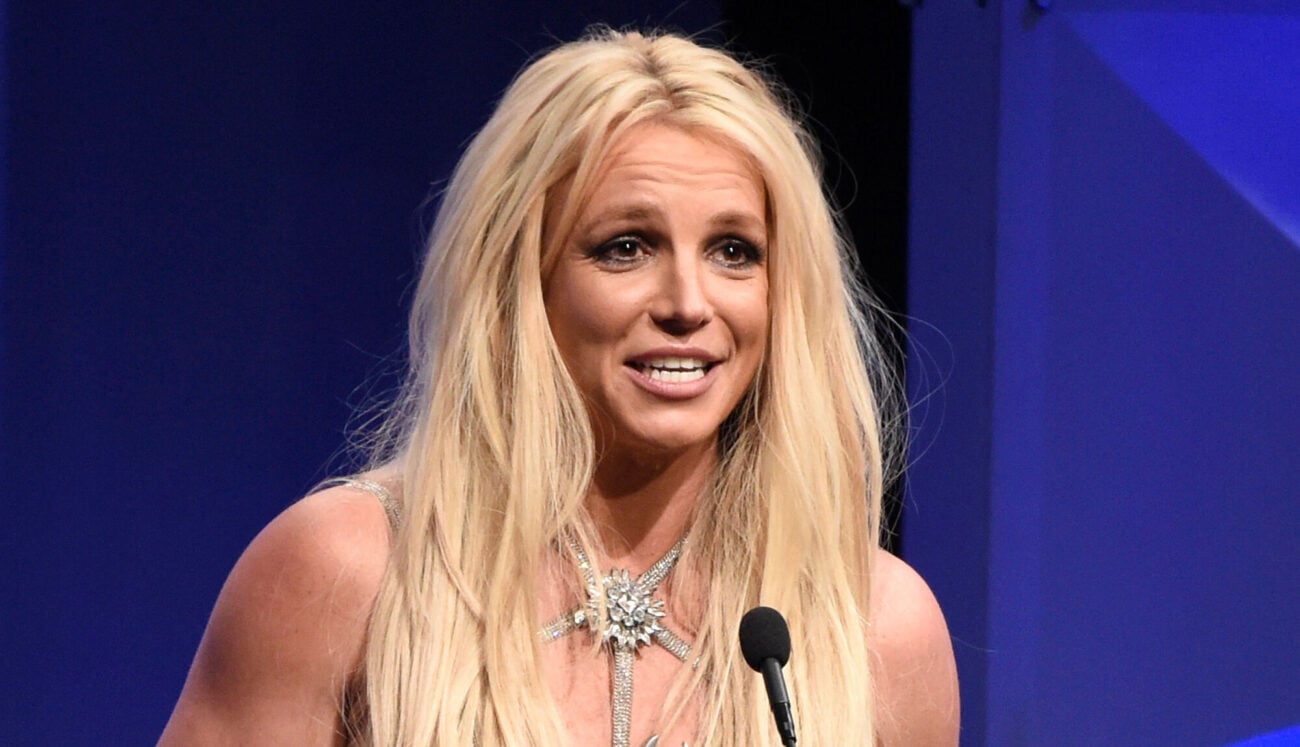 Britney Spears speaks out: Why she looks so different on her Instagram

Though Britney Spears wowed us recently with her last performance of “Toxic”. She also posted an Instagram video dancing in her home and looking as perky as ever. Despite the Spears’s happy caption, many people are only hoping for the “Gimme More” singer’s freedom. Let’s see why. 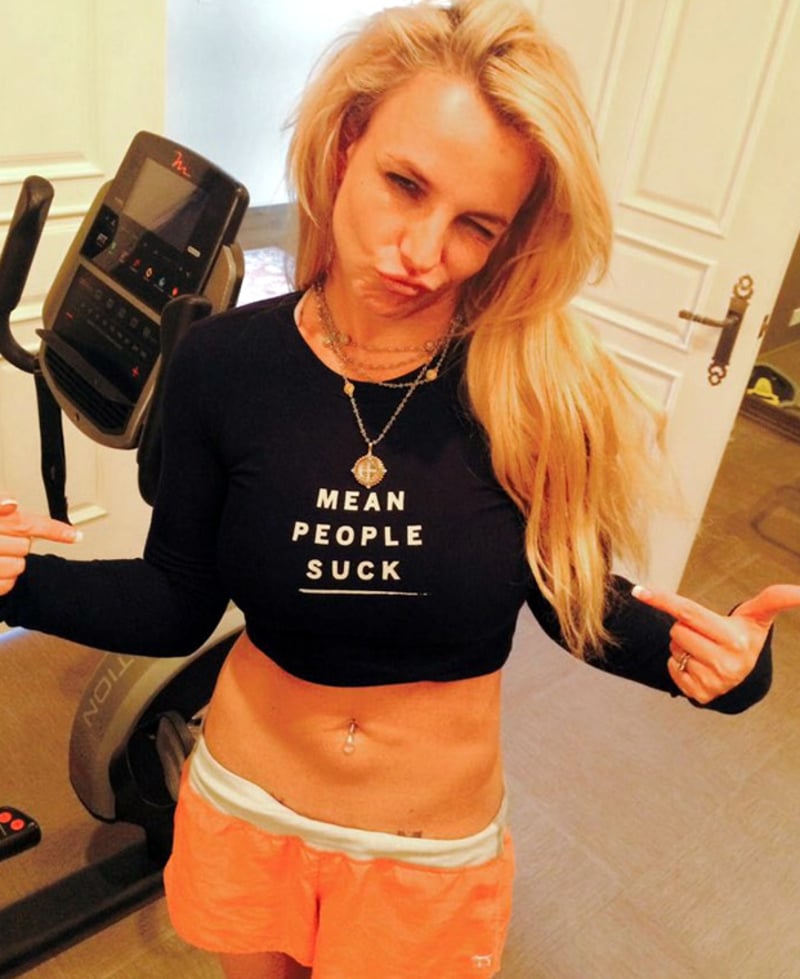 Britney Spears has finally told fans about why she looks so strange in her latest Instagram post. According to ET, Spears has let everyone know that she’s not going to dive into any diet anytime soon after her Tuesday Instagram post.

The Instagram video captioned: “No. . . I didn’t follow through with the ice cream diet 😂🍦.” Britney Spears told fans that yes, her body looks “a little different” in the video, but that’s because she’s trying something cheesy and close to all our hearts – Doritos! 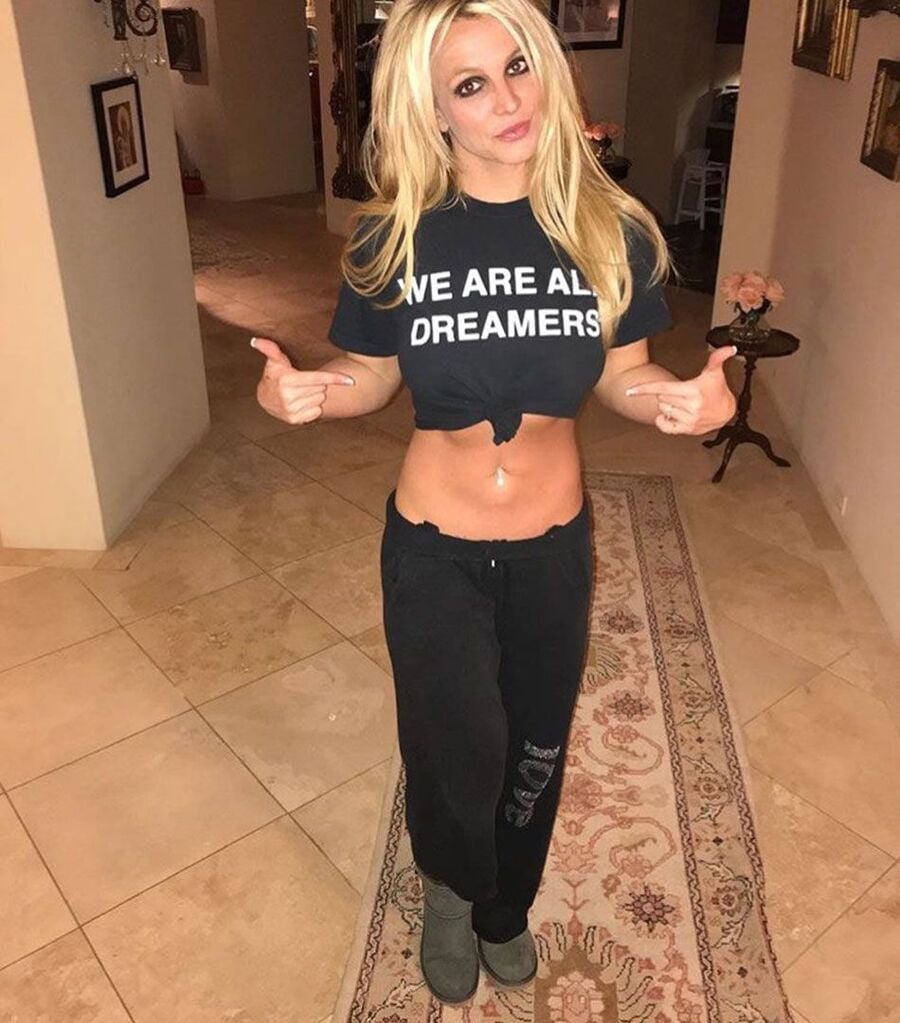 Britney Spears added: “On a positive note. . . my body does feel way better now! If you’re wondering why I have socks at the tip of my toes. . . well I’m waiting for real lyrical shoes.” She also informed fans that her beautiful marble floor has actually caused major blisters for her feet so she has covered them with some secret socks.

The rest of the Instagram video shows the singer dancing & spinning to classic tunes like Otis Redding & Carla Thomas’s “Tramp”. Britney Spears concluded her post with: “My lyrical shoes come tomorrow and I haven’t worn a pair since I was 9 so I’m sure they’re even better these days!”

Fans didn’t wait long to praise Britney Spears for her vulnerability with comments like: “Do your thing beautiful. Don’t bother explaining you are amazing.” And we couldn’t agree more! 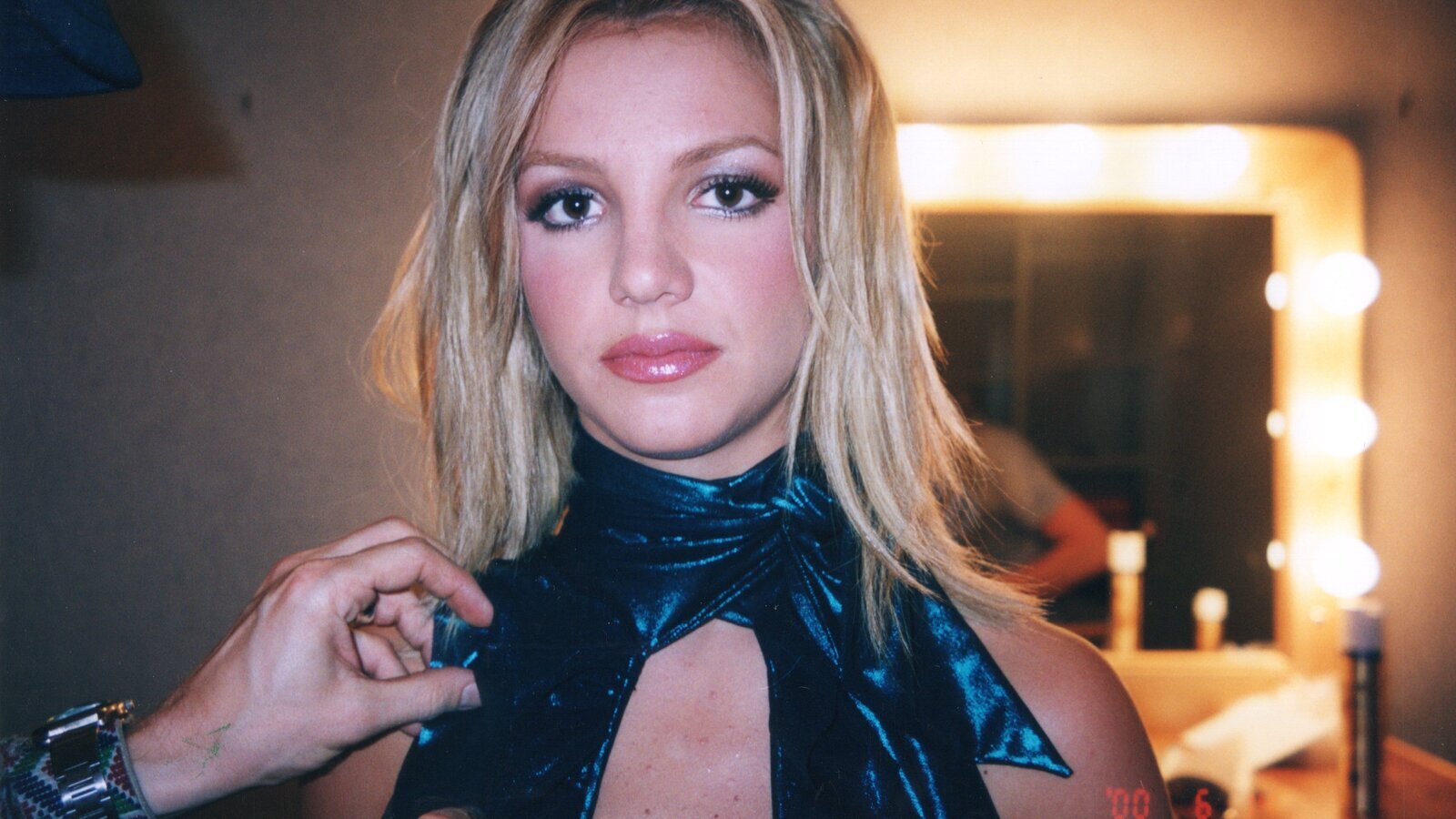 Britney Spears’s diet reveal on Instagram isn’t the only news this week, especially since the release of The New York Time’s Framing Britney Spears documentary which has many fans to back the Dorito-loving singer.

The documentary focuses on Britney Spears’s terrible time with paparazzi, news anchors like Diane Sawyer & Matt Lauer, her father, and the most toxic breakup with ex-boyfriend Justin Timberlake. 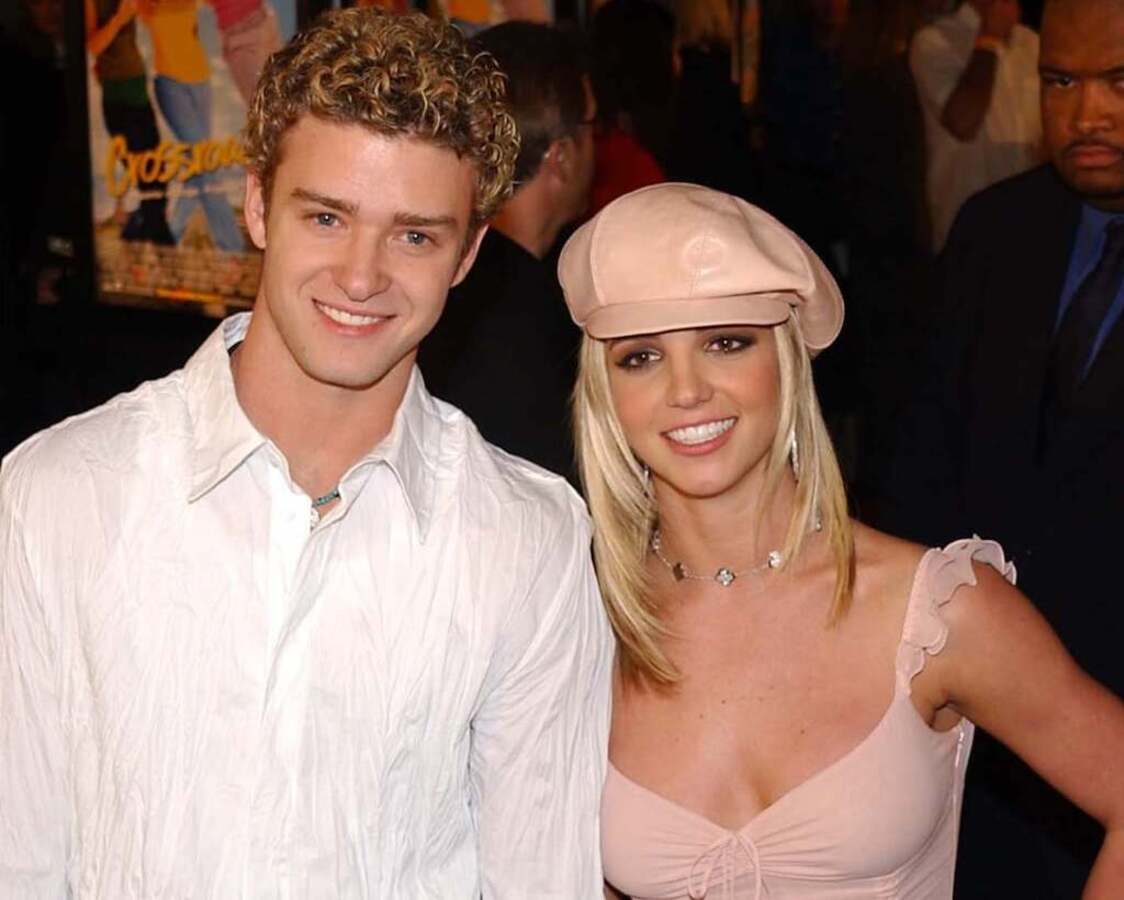 Justin Timberlake recently sent an apology after receiving backlash from Framing Britney Spears for how he played along in misogynistic and racist actions. As NME reported, Timberlake explained how “deeply sorry” he is for the moments where his “actions contributed to the problem”. The actor & singer also apologized to Britney Spears & Janet Jackson as he both cares & respects them.

On the other hand, the #FreeBritney movement continues to thrive since the Framing Britney Spears documentary, and celebrities around the world have felt Britney Spears’s suffering on a whole new level.

For the people that are still not sure if Miley Cyrus said "Free Britney" rather than "Queen Britney" or "Sing with me" etc here is a clearer video (via katyalxo on Instagram) pic.twitter.com/zG7o8c4Ky6

Female stars like Miley Cyrus, Ellie Goulding, and Paris Hilton have also shared their support on Twitter, Instagram and on stage. In fact, the conservatorship battle with her father Jamie Spears has got some stars to speak up against the madness of stardom.

“A Thousand Miles” Singer Venessa Carlton tweeted: “I am appalled by the Framing Britney Spears doc on her conservatorship. This an unprecedented usage of this procedure as she is not only of sound mind but works her ass off.” 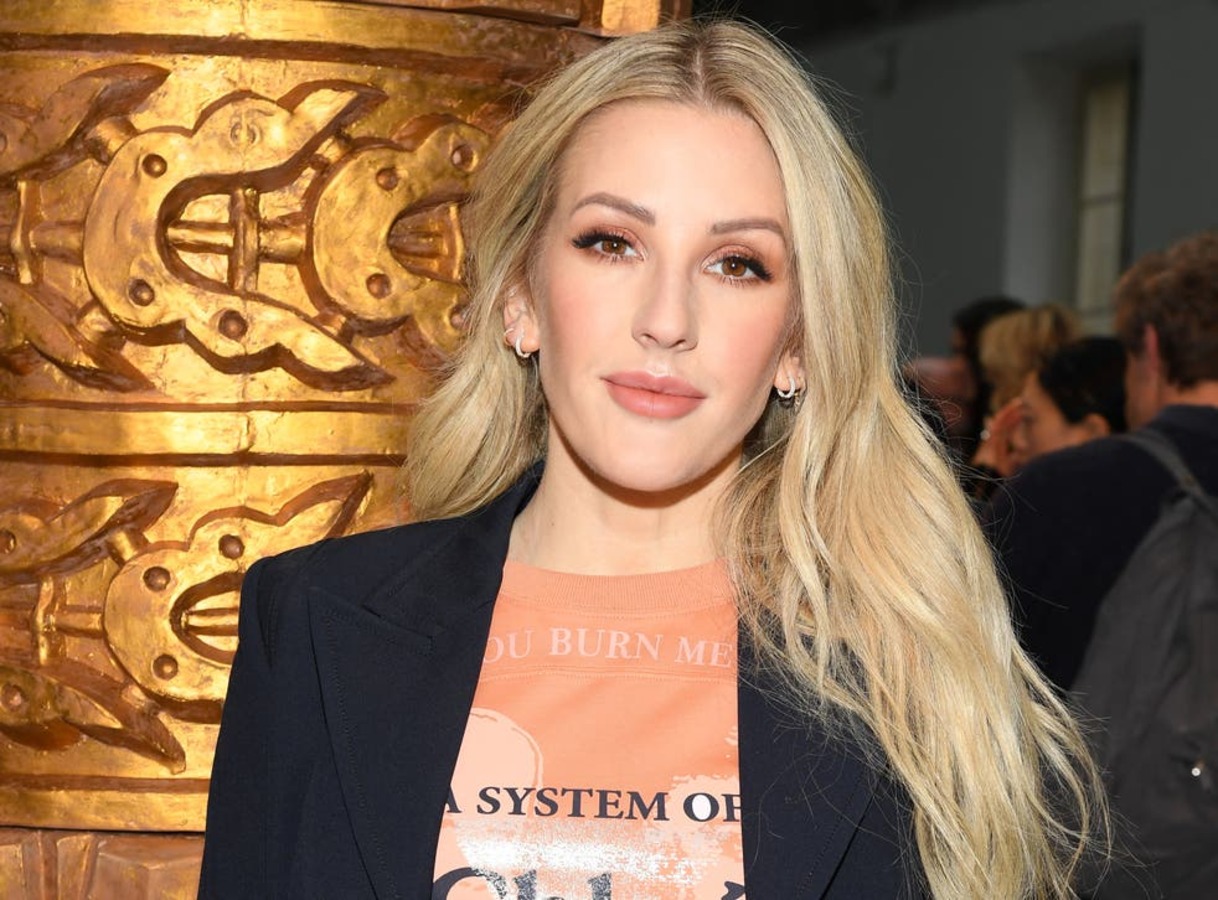 As reported by Buzzfeed, Ellie Goulding posted on her Instagram story: “Britney really paid the price for gaining success during a time when society was unwilling to speak about mental illness, female sexuality or address the rampant misogyny within how we consume the media with regard to women and girls and the glee that we take as a society in building someone up so they can eventually be torn down for sport.”

Goulding added: “It has disgusted me beyond.”

Do you think Britney Spears conservatorship will be over anytime soon? Let us know in the comments below.