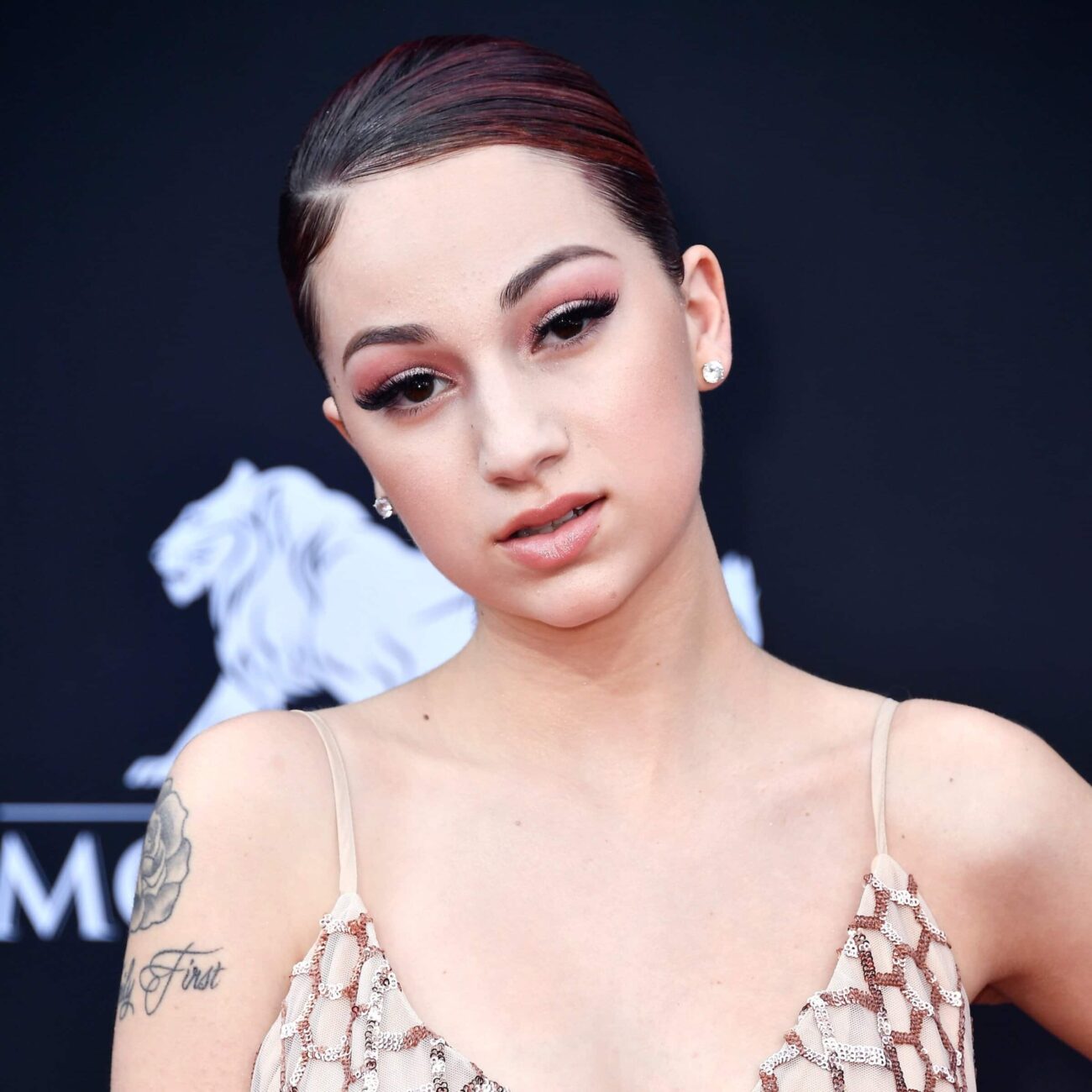 Bhad Bhabie has gone by a few names since she became a familiar face among memelords across the internet back in 2016. First, of course, she was known as the “cash me ousside” girl. Then, fans of her viral appearance on Dr. Phil found out her real name was Danielle Bregoli. Before long, Bregoli had made her meme stardom into a career as performer Bhad Bhabie.

Bhad Bhabie has gone a long way from her humble beginnings as a meme star, and it has fans wondering just how much her net worth has grown since Danielle Bregoli became known to the world. To get an idea, we must go back to the beginning. 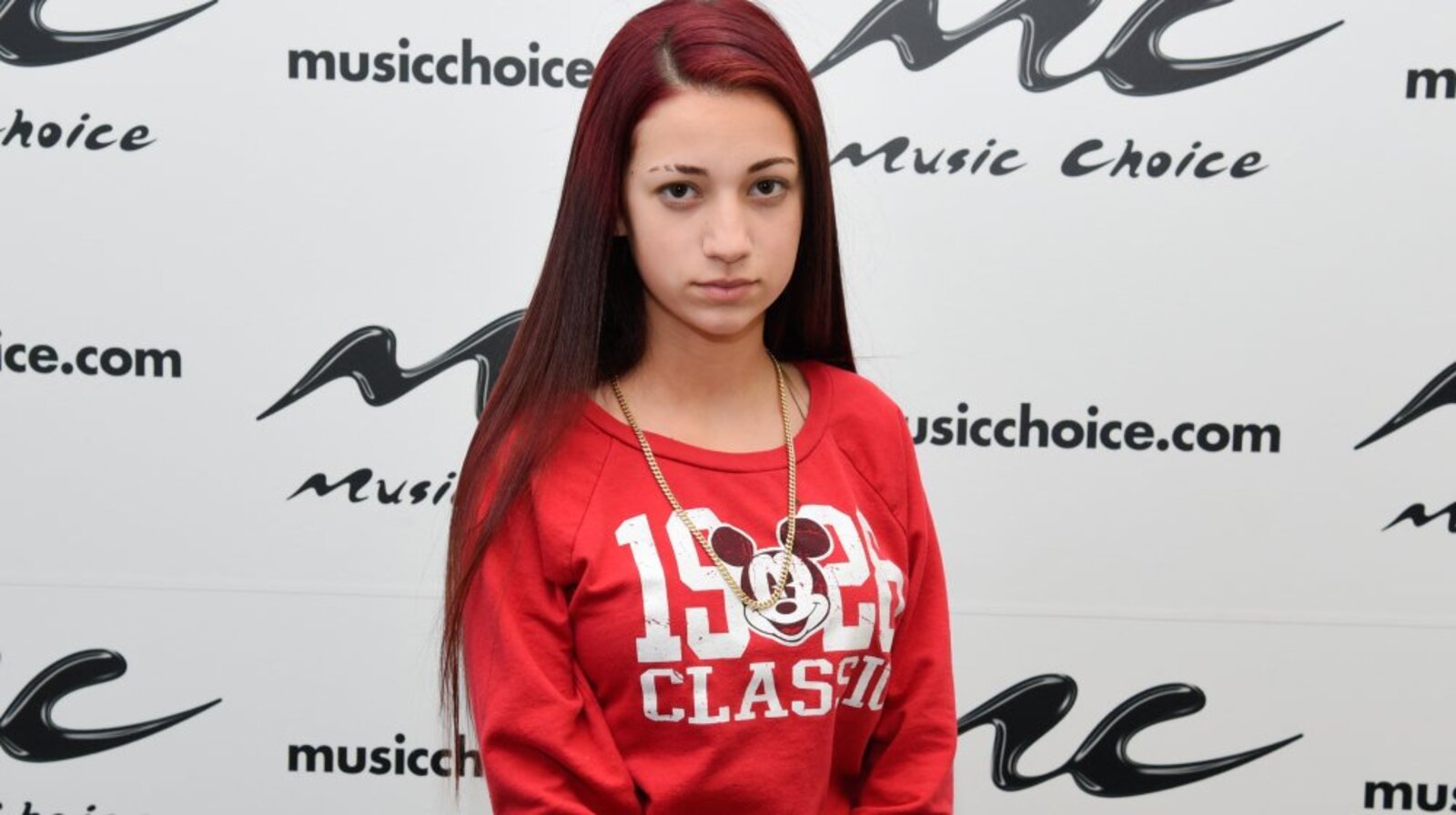 Danielle Bregoli became a name of note after she appeared on Dr. Phil in 2016. The segment she was on was titled, “I Want to Give Up My Car-Stealing, Knife-Wielding, Twerking 13-Year-Old Daughter Who Tried to Frame Me for a Crime”.

She was just barely a teen at the time of filming, and was memed into oblivion when she challenged the audience to a fight outside the show’s studio, iconized in her accent changing “catch me outside” to “cash me ousside,” and the latest viral meme was born.

However, that wasn’t the end of Danielle Bregoli, not by a long shot. Bregoli continued to retain some sort of relevancy as her memeification evolved (as memes do), leading her to reappear on Dr. Phil in 2017, when she told him he was “nothin’ before [she] came on this show.” 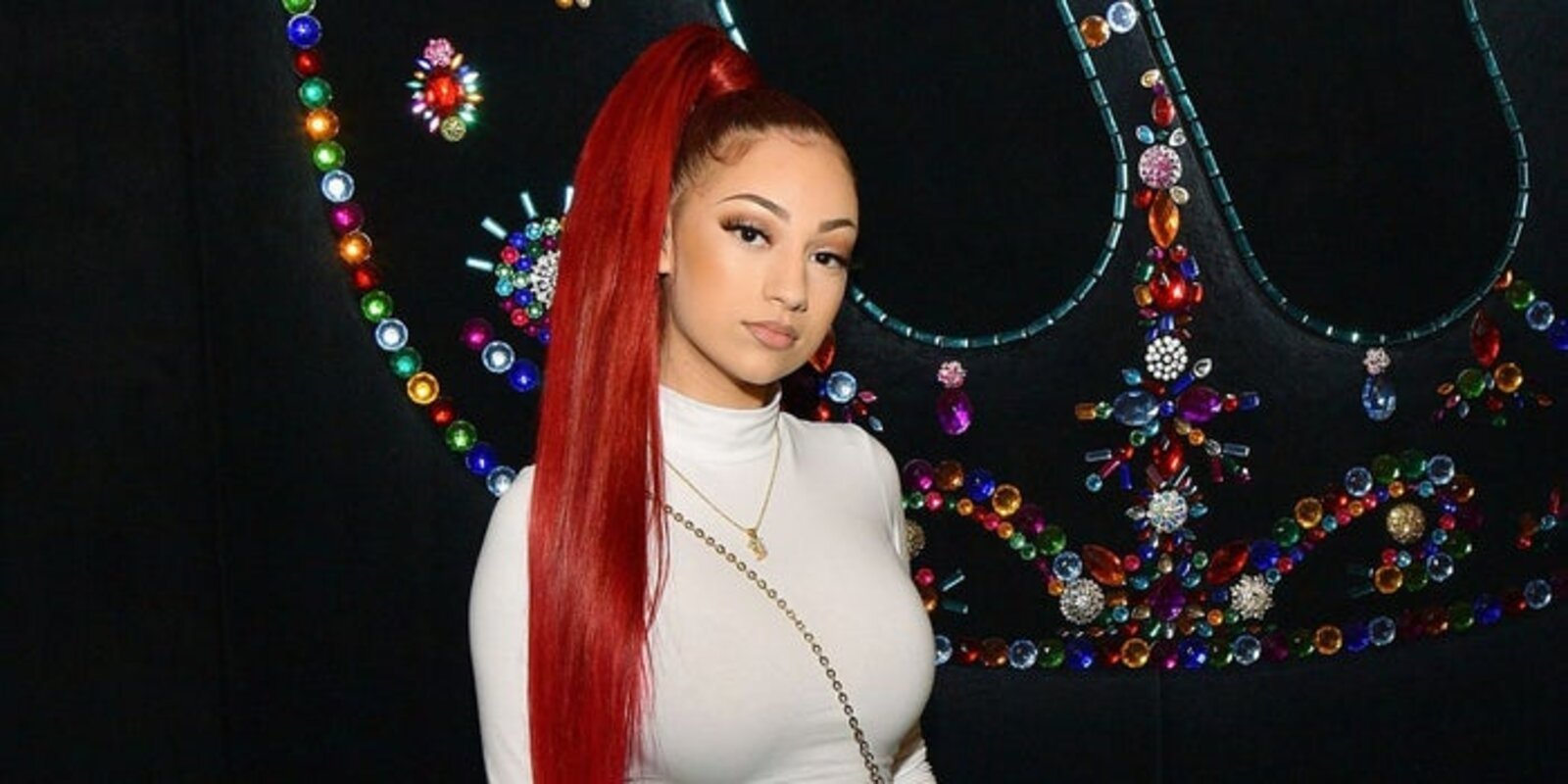 Danielle Bregoli continued to meme on, so what? We doubt the popularity of a meme would yield any growth in the young viral sensation’s net worth. Well, what happened is Bhad Bhabie was born, and Bregoli’s career hadn’t even started yet. 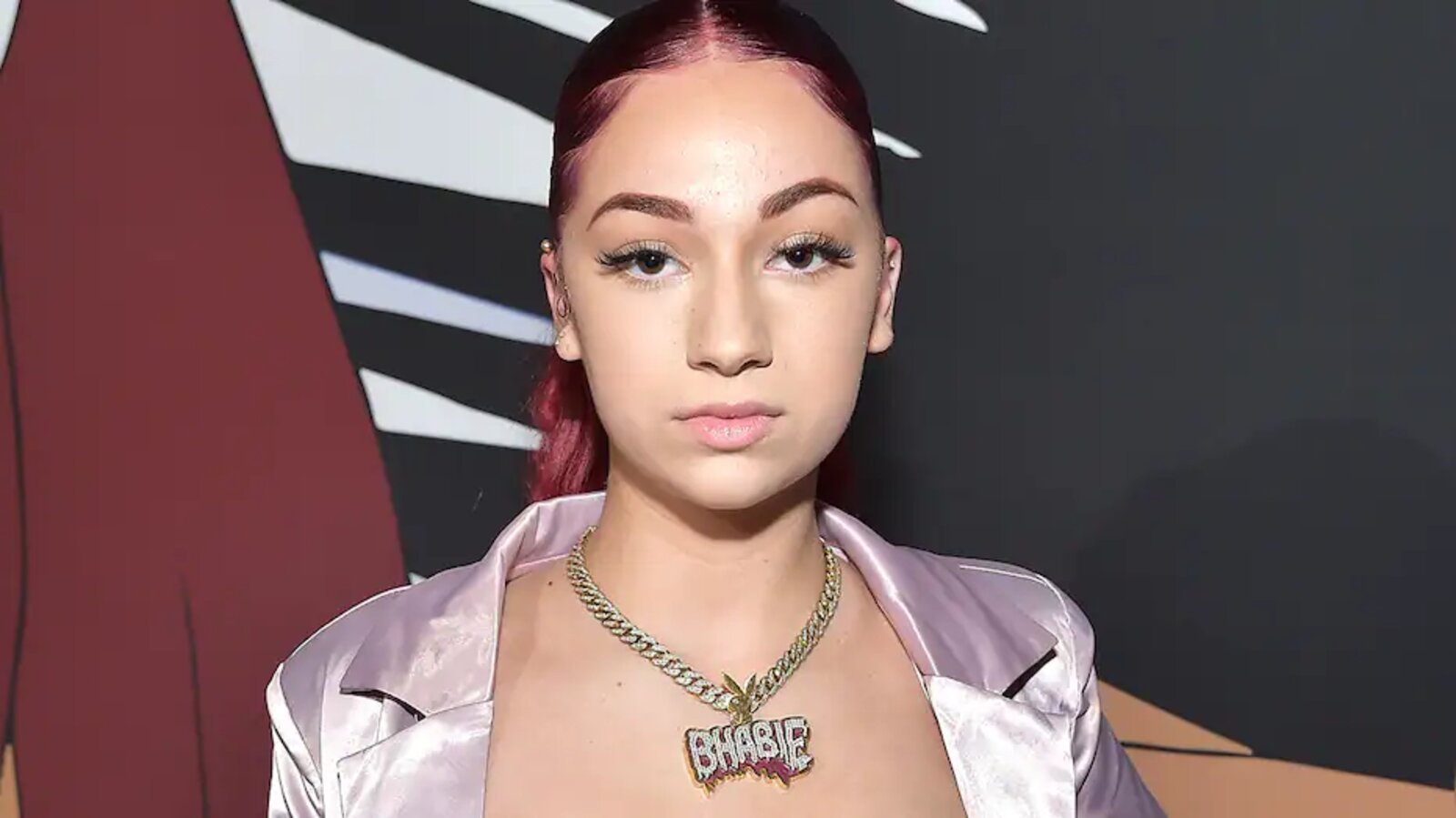 If you’re anything like us, you’ll be wildly surprised to learn the level of success to which Danielle Bregoli reached upon starting her music career as Bhad Barbie.

These days, anyone can brand themselves a pop star and at least pass themselves off as such with the help of producers, high quality cameras, and a streamlined media presence. However, most fall by the waste-side quickly. Bregoli, however, stuck.

Danielle Bregoli broke out onto the music scene in 2017 with her first single, “These Heaux”. Although many expected it to be her last, “These Heaux” was far from it. Alternative Press reported in 2017, Bregoli’s single hit number seventy-seven on the Billboard charts, and landed her a contract with Atlantic Records. Bhad Bhabie was about to take off. 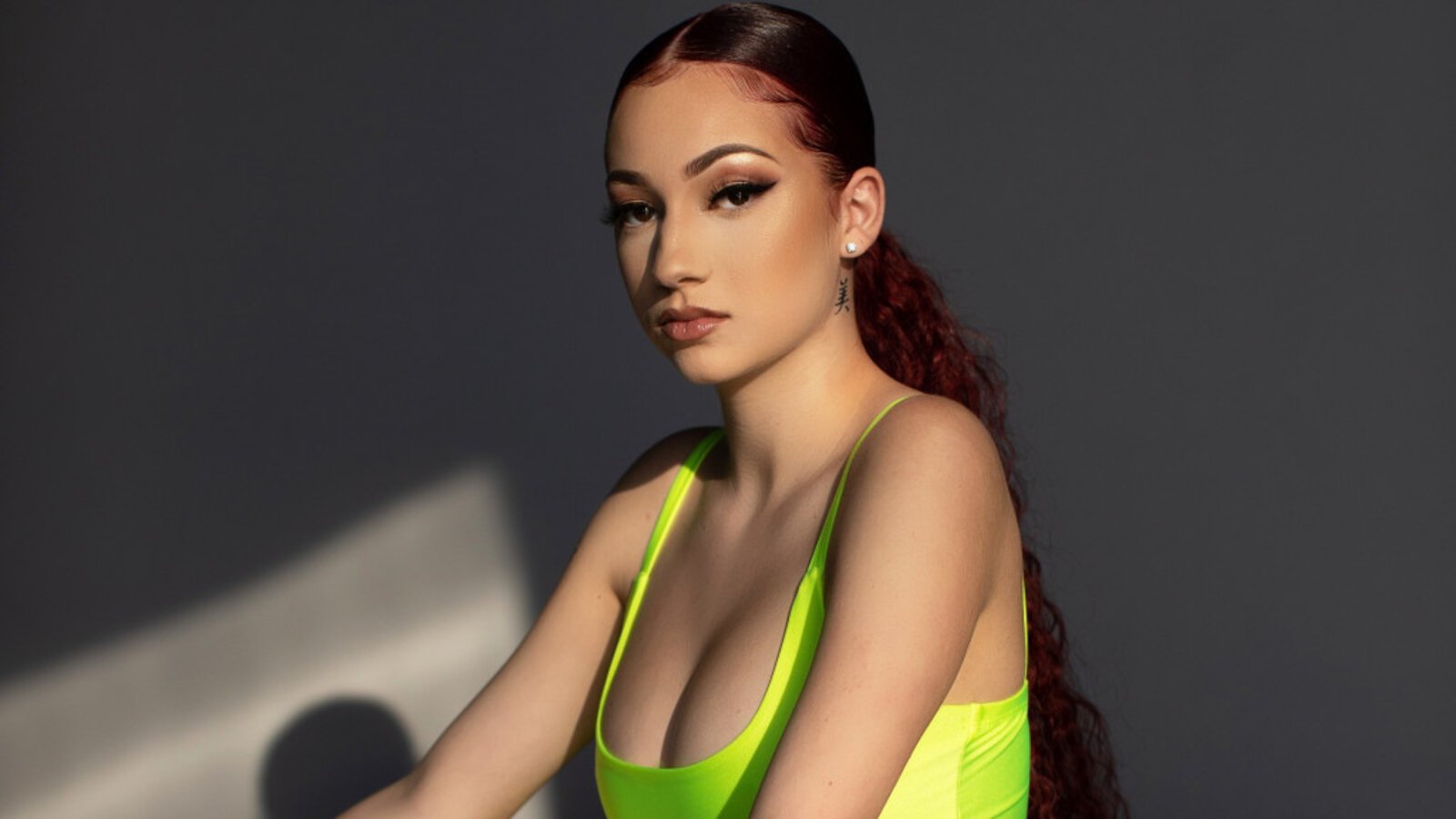 Before long, Bhad Bhabie had a slew of singles streaming out in the late 2010s, and a lot of them had features with respected rap stars. By 2020, Bhad Bhabie had songs with features from Ty Dolla $ign, Kodak Black, Lil Yachty, and Lil Baby.

With such star power under her belt, no wonder people are wondering what Danielle Bregoli’s net worth is. So how much has Bhad Bhabie’s net worth increased since her debut to the world in 2016? 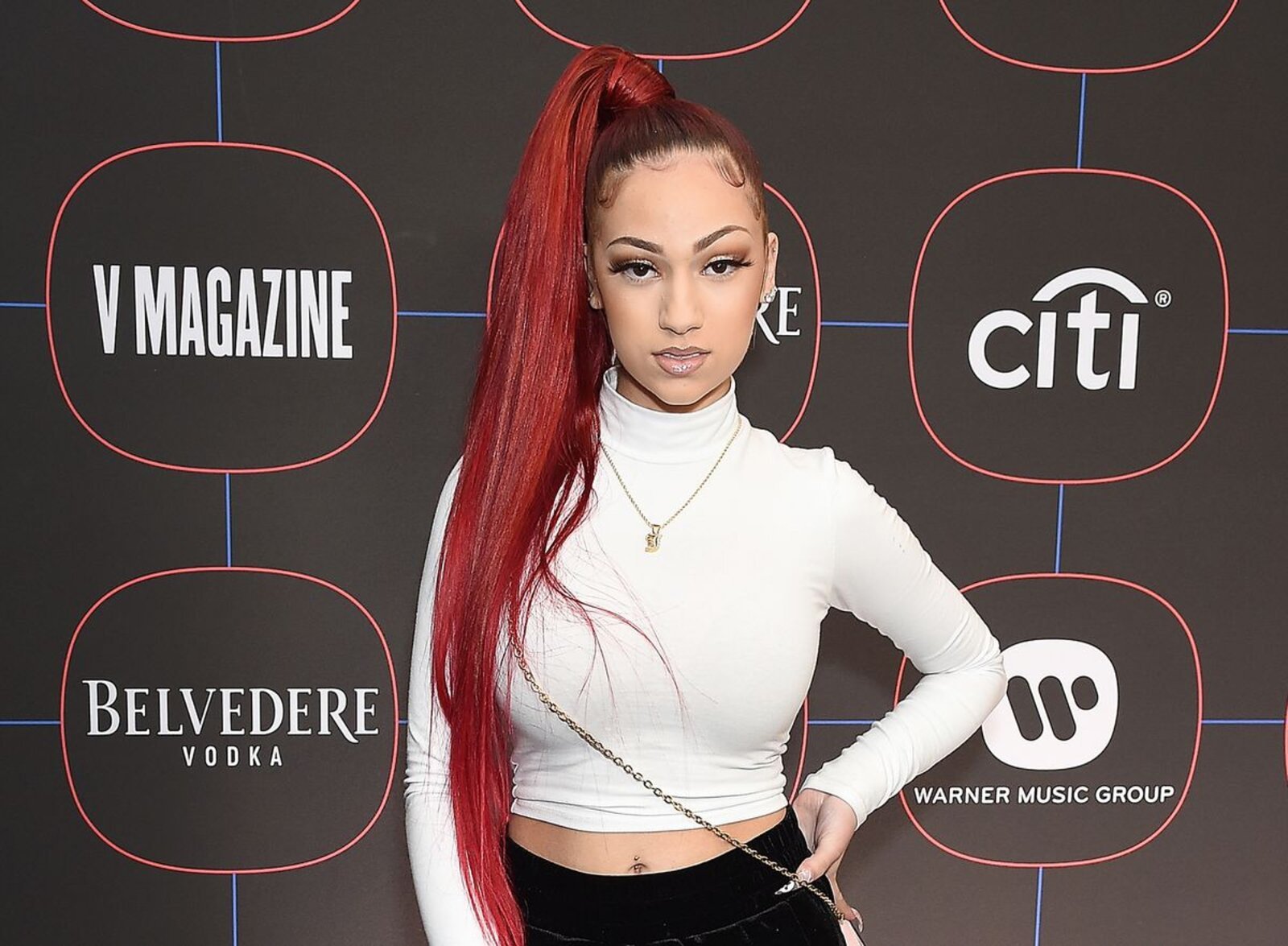 Life & Style reported in 2017 Danielle Bregoli’s net worth was estimated at $200,000. But 2017 was just when Bhad Bhabie’s career started. What did the star’s net worth become after she began working with some of hip hop’s biggest stars?

Celebrity Net Worth reports Bhad Bhabie’s net worth has reached a whopping $6 million since her career took off in the late 2010s. Now at age eighteen, Bregoli is known for more than just her Dr. Phil appearance, and continues to add on new ventures.

The latest cash-flow for Bhad Bhabie has been her OnlyFans account she launched in 2021, which Headline Planet reports has earned her over $1 million dollars six hours after the account launched. It looks like Bregoli’s net worth is heading nowhere but up. 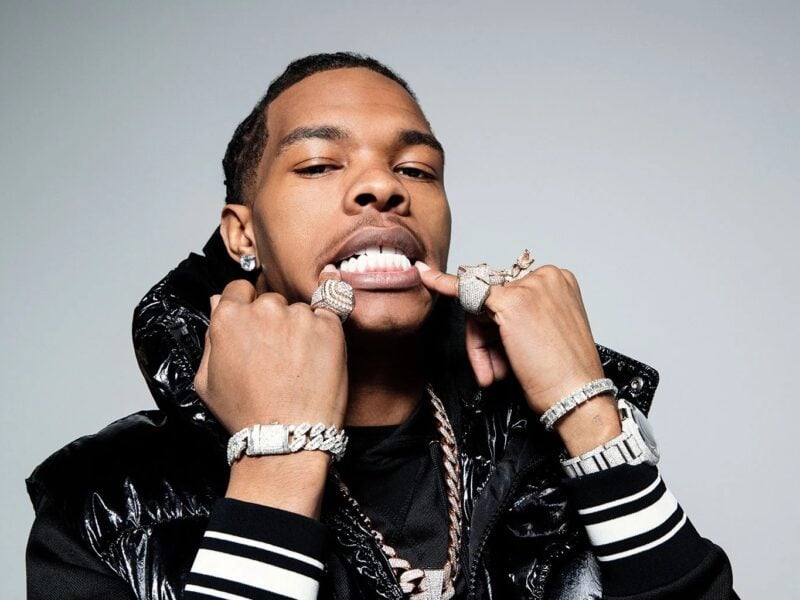 Has Lil Baby’s net worth increased since “The World Is Yours To Take” dropped? 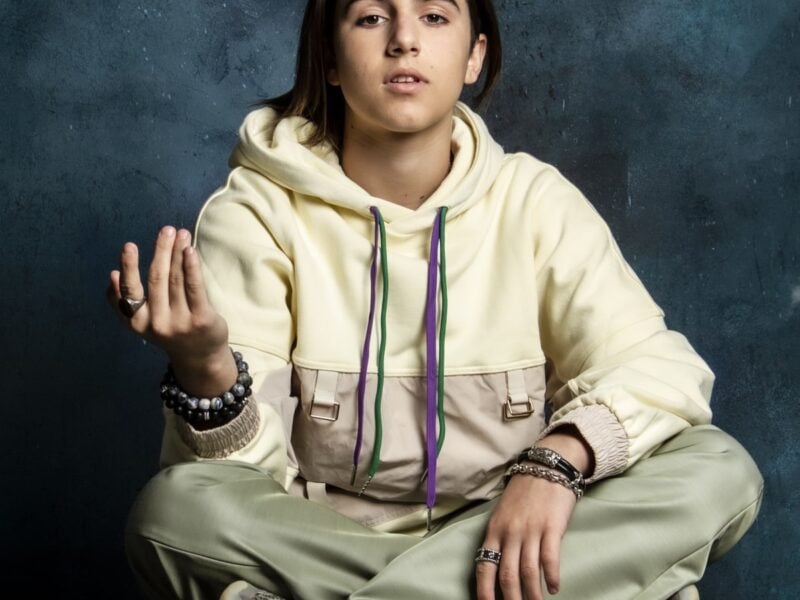