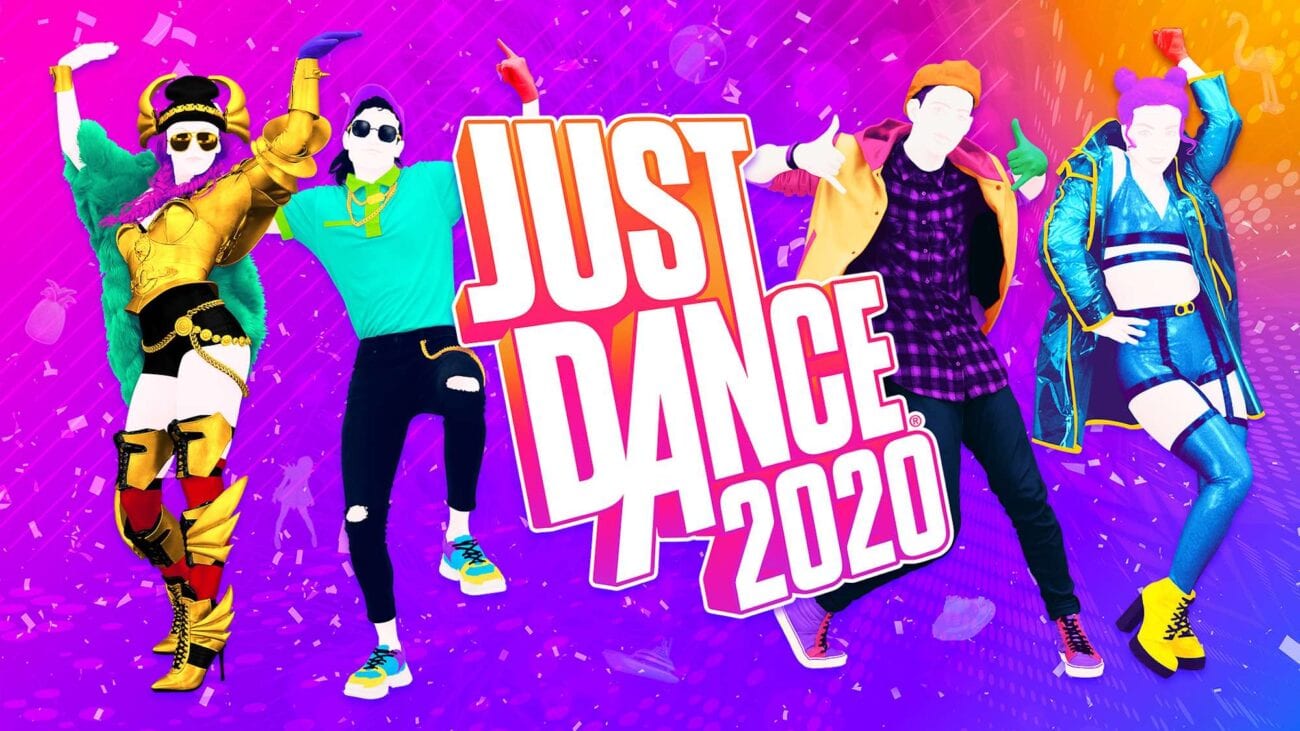 Are Blackpink and BTS going to make an appearance in ‘Just Dance’ now?

Rhythm games are pretty awesome, for a variety of reasons. In the year 2020, they’re especially great because you can get exercise without having to go to a gym and be around people. A game like Just Dance allows you to learn dances to some of the hottest songs out there with players scoring extra points for accuracy. So are there dances to K-pop songs available for Just Dance?

That’s definitely the question of the hour, isn’t it? With groups like BTS and Blackpink on the rise, it makes sense that Just Dance should incorporate their songs into the game. It doubly makes sense for K-pop groups. After all, these groups are best-known for their dance moves after all. The choreographers of the game probably don’t even need to do that much!

So for Blackpink and BTS fans, here’s what you need to know about the appearances (or lack of appearances) that the groups have put in with Just Dance over the years. 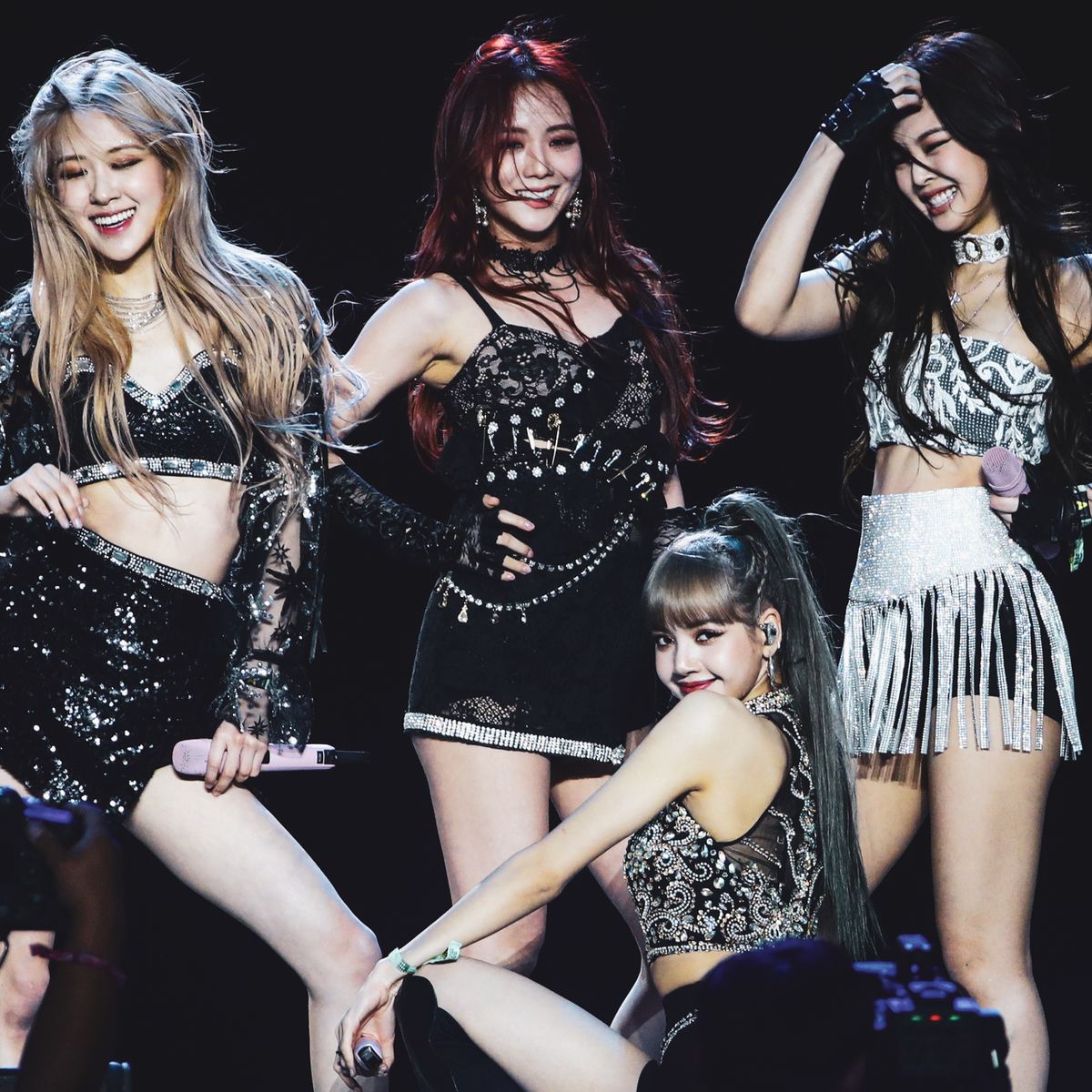 Between BTS and Blackpink, Blackpink is the group to have made it onto Just Dance over the years. The group has had two songs featured on the games. In Just Dance 2019, their 2018 song “DDU-DU DDU-DU” was used in the game. In the 2020 version of Just Dance, their song “Kill This Love” was featured as well. It’s a pairing that makes a lot of sense when you think about it.

In Just Dance, there are four player characters. As fans of Blackpink know, there are four members of the group:  Lisa, Rosé, Jisoo, and Jennie. Since their debut, Blackpink has collaborated with a lot of artists that have appeared on the series as well, such as Lady Gaga and Selena Gomez. 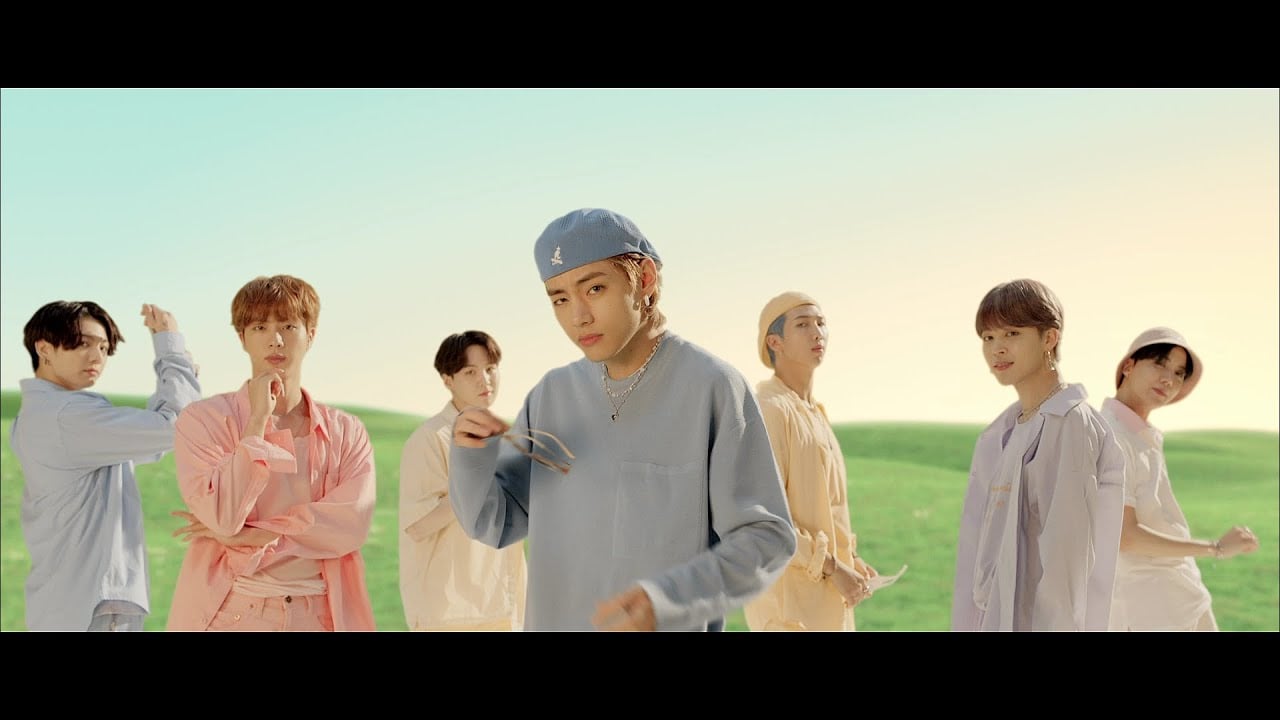 The real shocking thing, however, is that BTS hasn’t appeared on Just Dance. It’s honestly a little bit baffling. BTS is one of the hottest musical acts in the world. They’re renowned for their dancing. Why wouldn’t their music be included in the video game? It just doesn’t really make sense!

According to Just Dance Fandom, their song with Halsey “Boy With Luv” was supposed to be included on Just Dance 2020, but was scrapped for unknown reasons. With recent successes with songs like “Dynamite”, fans are hoping that it could change for Just Dance 2021. Sooner or later, BTS has to be included in the game, you know? The only reason why they haven’t is like some kind of issue with copyright or whatever.

Fans also theorize that members of BTS would like to be included in the game as well. Some fans noticed that one song by J-Hope from the Love Yourself: Answer album was entitled “Just Dance”. Coincidence? Maybe. But it’s definitely interesting. 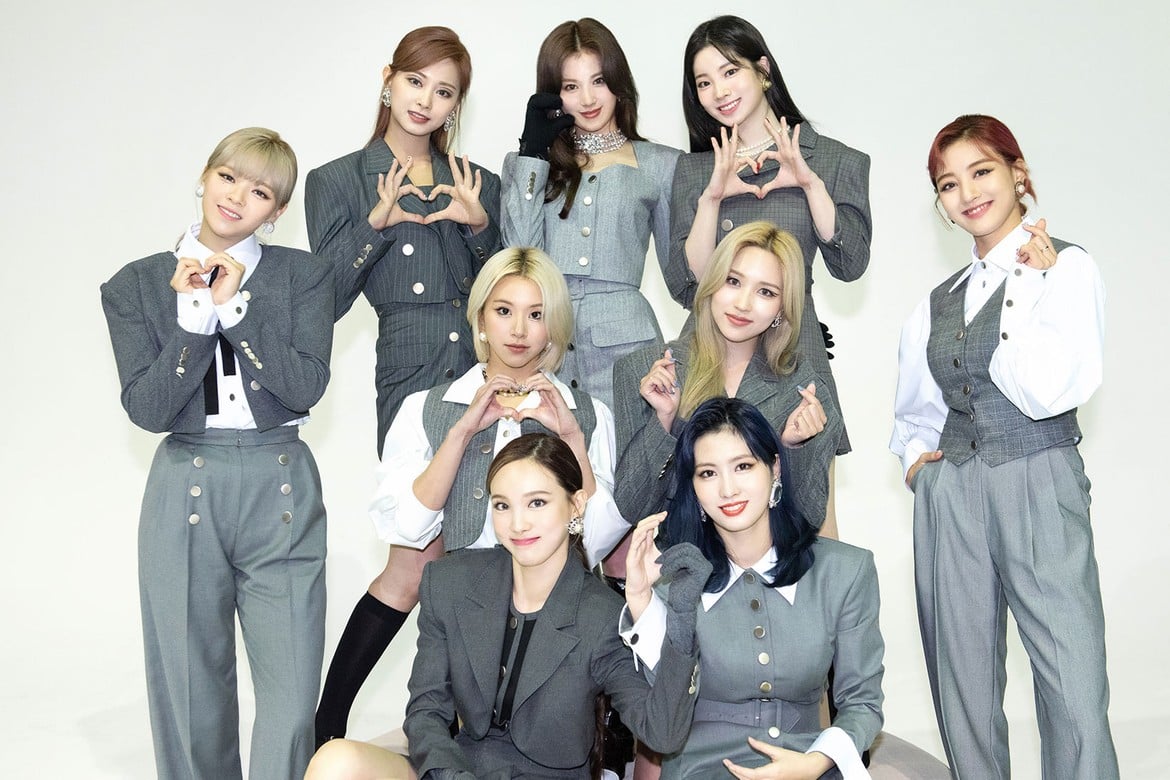 It doesn’t look like it for 2021. Just Dance 2021 is currently available for pre-order and boasts 40 new tracks from chart-toppers like Dua Lipa’s “Don’t Star Now” and “Señorita” by Shawn Mendes & Camila Cabello. BTS, however, is just not included on the listing. Now, this could be due to the fact that “Dynamite” was only very recently released. Maybe Just Dance 2022?

This doesn’t mean that we’re not entirely K-pop-less in Just Dance 2020. In addition to the Blackpink offering, TWICE song “Feel Special” is also going to be included in the game as well. If that’s enough for you, then Just Dance 2021 will be released on Nov. 12, 2020. At least, it will give you something else to do in quarantine when that second wave inevitably hits, you know?