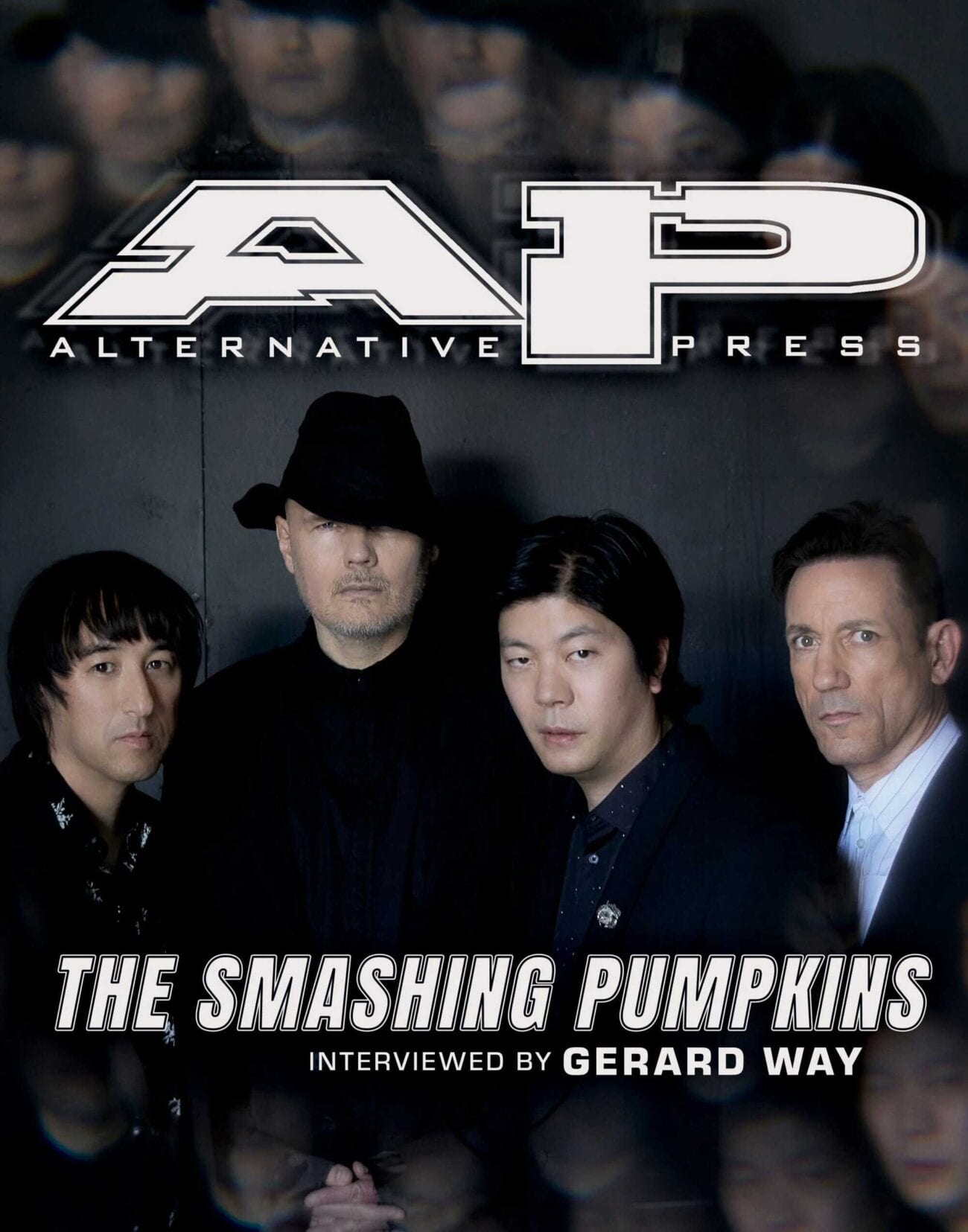 If we told you Gerard Way recently got together with Billy Corgan for an exclusive interview for Alternative Press, you’d probably be thinking we were reporting in the wrong decade. Both musicians are some of the most notable figures in the alternative/emo rock genre, and this pairing just sounds like a nostalgic dream. However, rest assured – this is still 2020.

In October 2019, My Chemical Romance shook the emo world when they announced a reunion concert in Los Angeles after breaking up for six years, and later surprised fans by announcing a world tour. Unsurprisingly, fans will have to wait, as said tour’s been postponed to 2021 due to the pandemic. 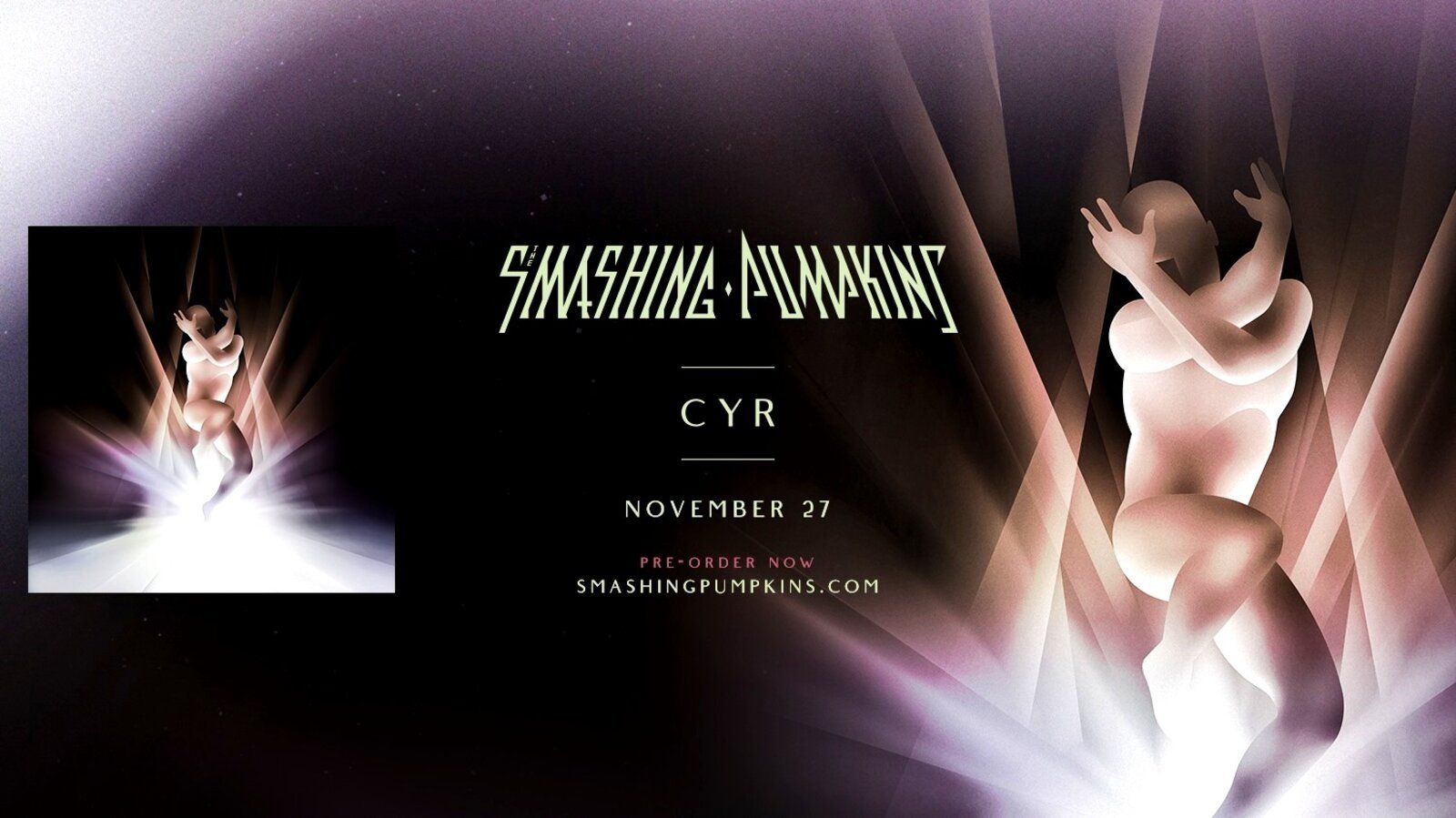 On November 27, The Smashing Pumpkins released a new album titled CYR which Pitchfork describes as “synth pop”— certainly a different style for the 90s alt-rock band.

In the new Alternative Press interview, Smashing Pumpkins frontman Billy Corgan and MCR frontman Way discussed songwriting, sounds, the state of America, and legacies. Here are all the most notable highlights from their conversation. 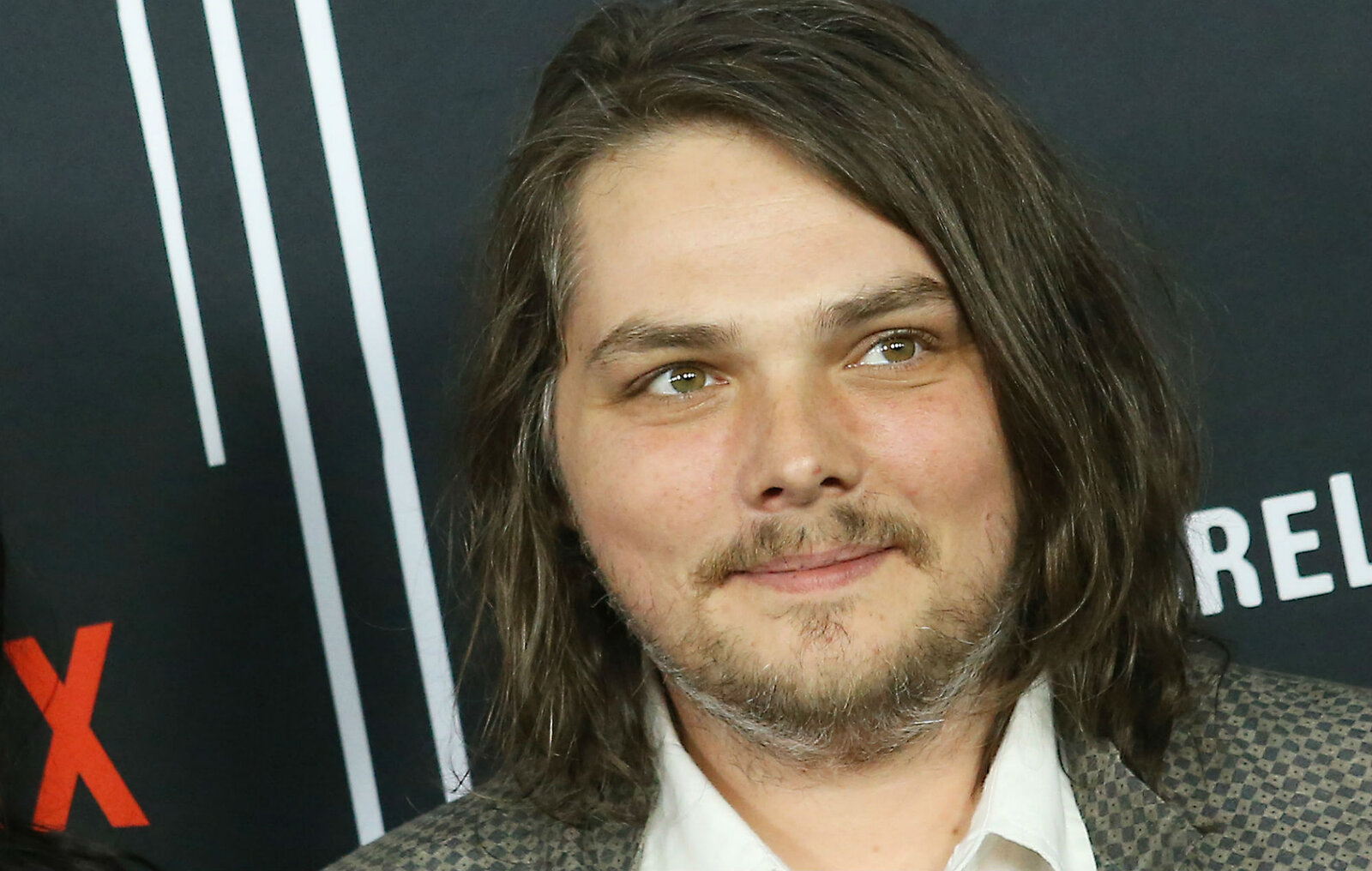 Mentor relationship and the “machine”

Gerard Way revealed Billy Corgan was a mentor for him back when Way first moved to Los Angeles searching for his sound. Way recalled that Corgan even went to different places with him to search for amplifiers & guitar heads, and noted Way still had one of the guitar amp heads they found for him.

Way also reminded Billy Corgan: “Other times, you’ve given me advice, which I didn’t always understand at the time. It would later make sense as I tried to slip further out of the machine that I felt trapped in.”

“One time we spoke about the machine of being in a big band. You referred to it as a train from what I remember,” Way continued. “The train is going, but it’s rusting, and it’s getting rustier as you continue on that train. But no matter what, that train won’t stop. If you don’t get off, it will never stop.” 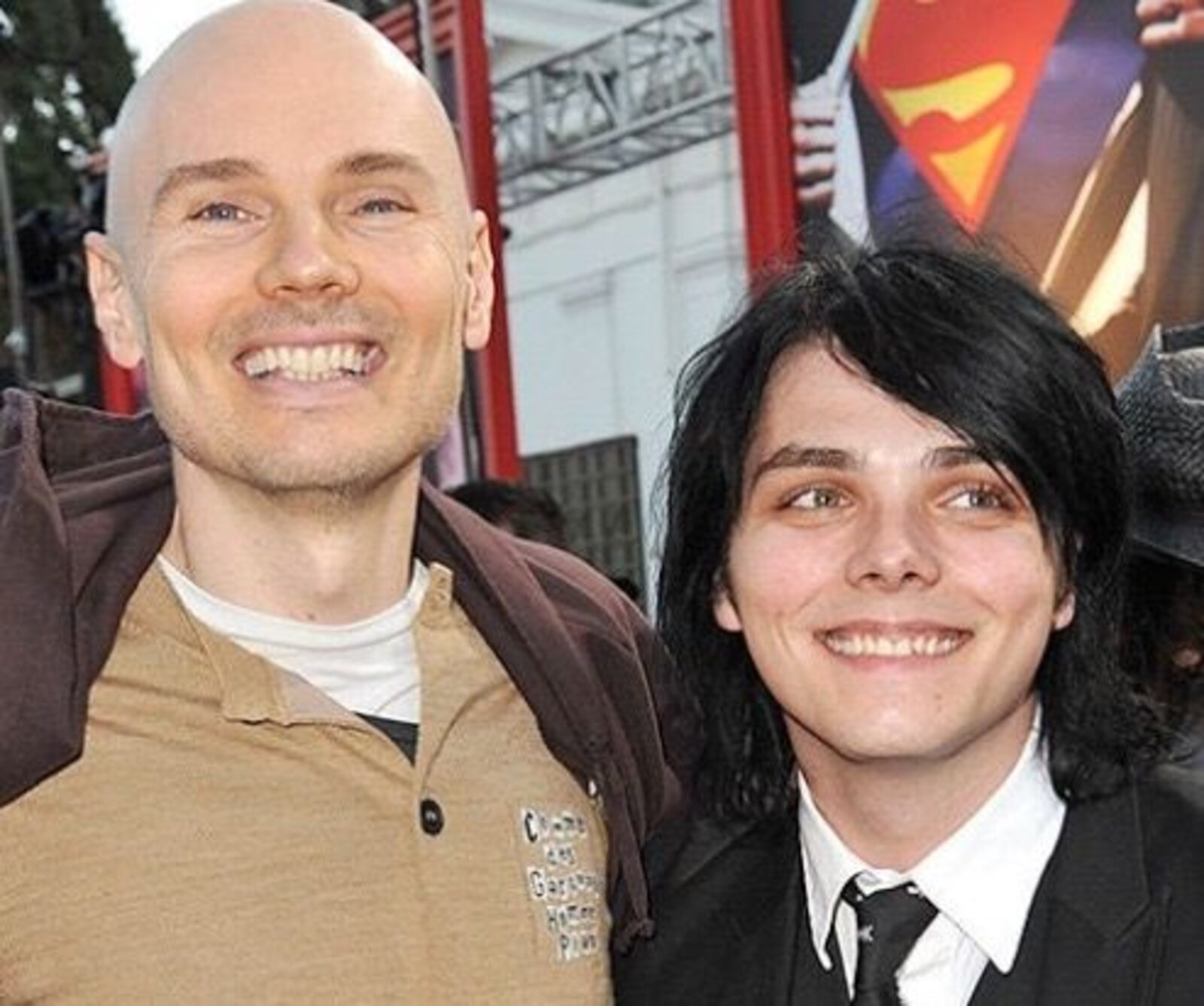 A way off the train

Way told Corgan he felt they both managed to find their way off of that train eventually, and that the singer felt incredibly free because of it. Corgan agreed, and admitted that as he grew older in his career, “I had to make peace with my own darkness and my own willingness to do business with scumbags.”

However, Billy Corgan’s hopeful for the younger generation of rock musicians, saying that the two were probably part of the last generation that had to undergo those issues. Corgan stated: “The younger generations coming will be given the option of the machine or not. I would love to see the power of the next genius that comes down the line. A 20-year-old, just beginning, has all the brilliance that you need.” 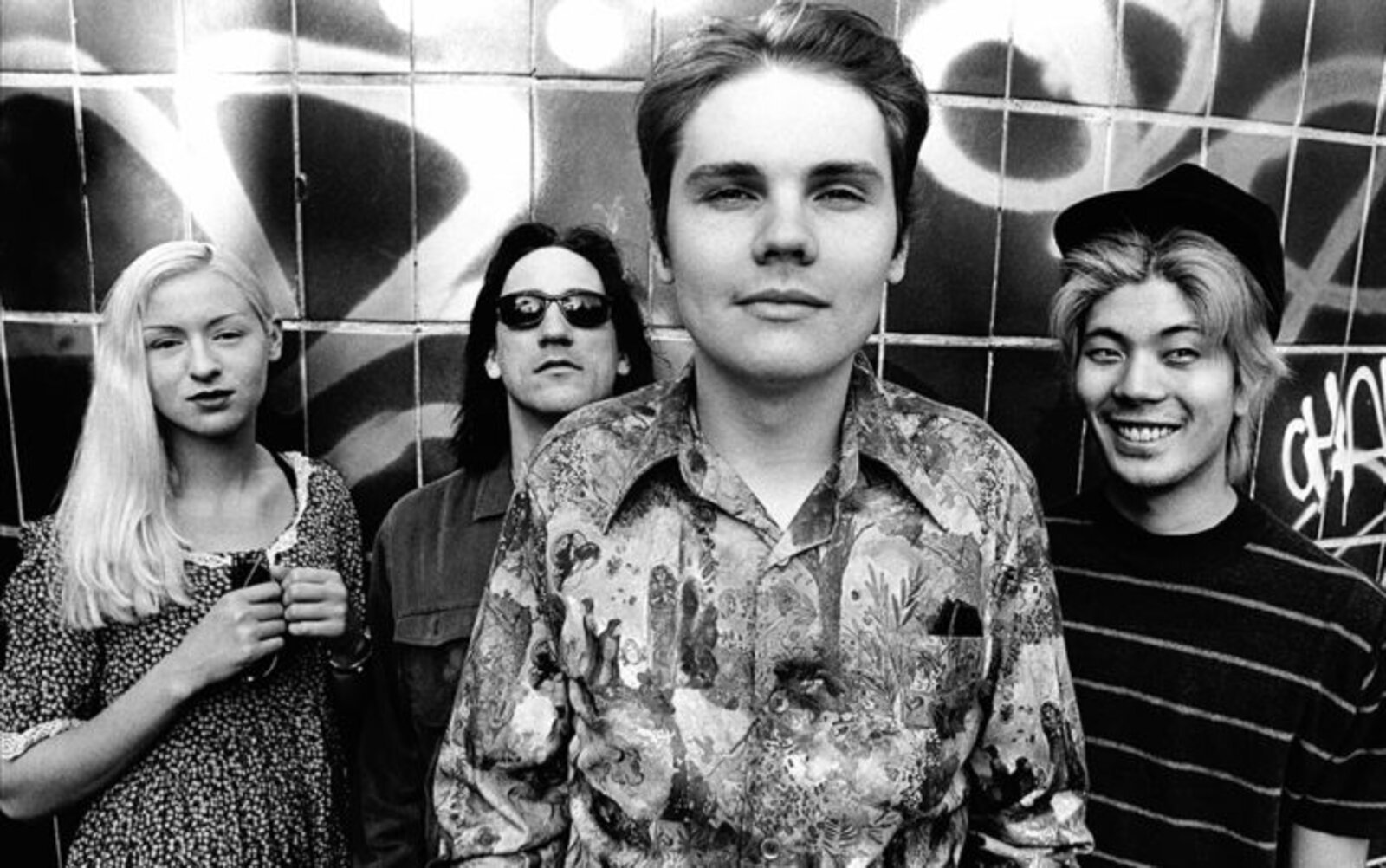 The two musicians also discussed the state of America, in which Billy Corgan, who has always been quite vocal about his political leanings, shared a very pro-America response. While he admitted he had no problem criticizing the nation, he also mentioned that “as flawed as our country can be – and as flawed as some of the principles upon which it was built upon – we are still the greatest nation in the world for expression,”

Way also brought up the division of the country, in which Billy Corgan responded: “They say that the idea of sanity is the ability to hold two contradictory ideas in your mind. Let’s look at the U.S. political system, left vs. right. You can believe in what you believe in, left, right or center. At the same time, know that you’re being played.”

“Who do I think is pushing those buttons?” Billy Corgan repeated from Way’s initial question. “Who most benefits from the division? I don’t know who the wizards are behind the curtain, but it’s obvious that somebody is benefiting from the division.” 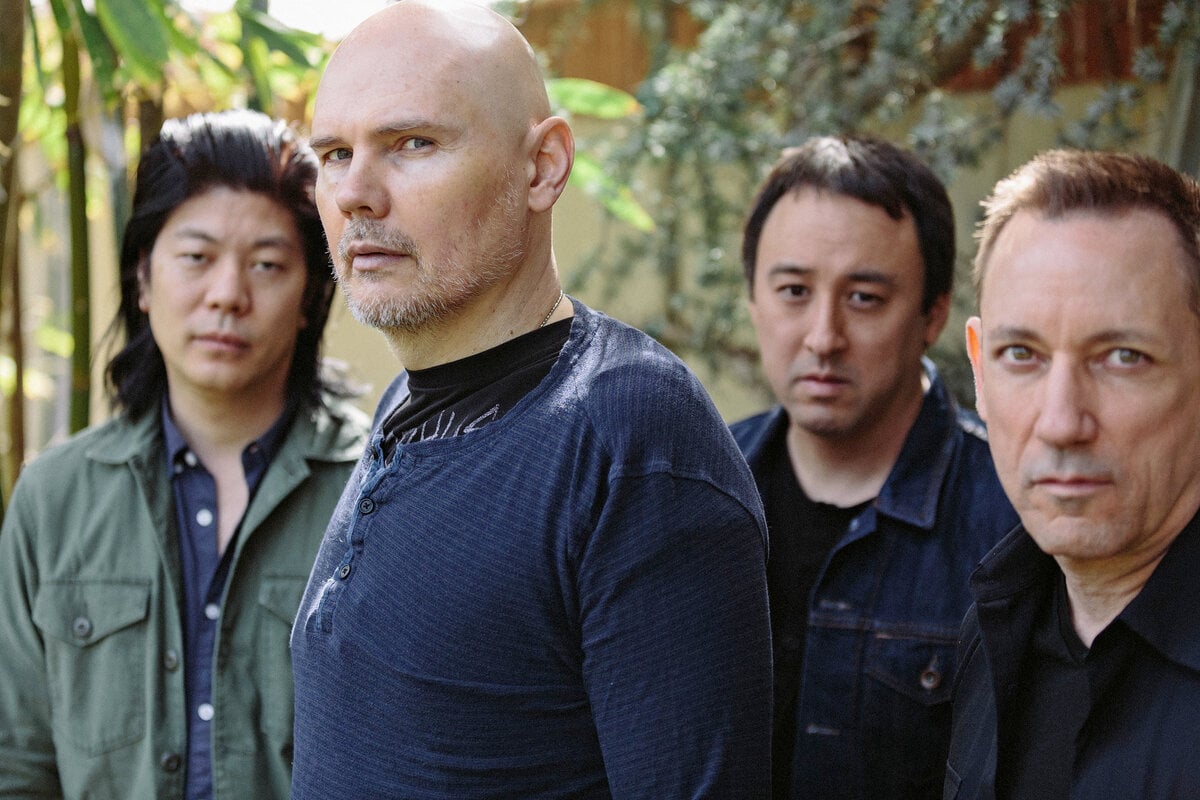 The sound of The Smashing Pumpkins

Way asked Billy Corgan about the concept of death & rebirth that seemed to be a vital theme to CYR and The Smashing Pumpkins’ new sound, to which Corgan explained how the band realized “that most of the primal forms in rock ’n’ roll had already been picked up, used and discarded”, and initially, this led to some frustration over finding their sound.

However, Billy Corgan explained the band then discovered “by picking up forms that didn’t belong together, heavy-metal and alternative ethos, Siouxsie And The Banshees meets Metallica, we found all this new language . . . Then we got adaptable to the idea that our individual forms didn’t mean much at all and that we were fine to be the test dummies as we played with these ideas of birth and death”.

“Every time we turn a page, particularly through the first year of the [the Smashing Pumpkins] and the ’90s, it was like we just kept uncovering levels of violence because people just kept telling us over and over again, ‘You can’t do that, or you shouldn’t do that.’ Why not? It’s rock ’n’ roll.” 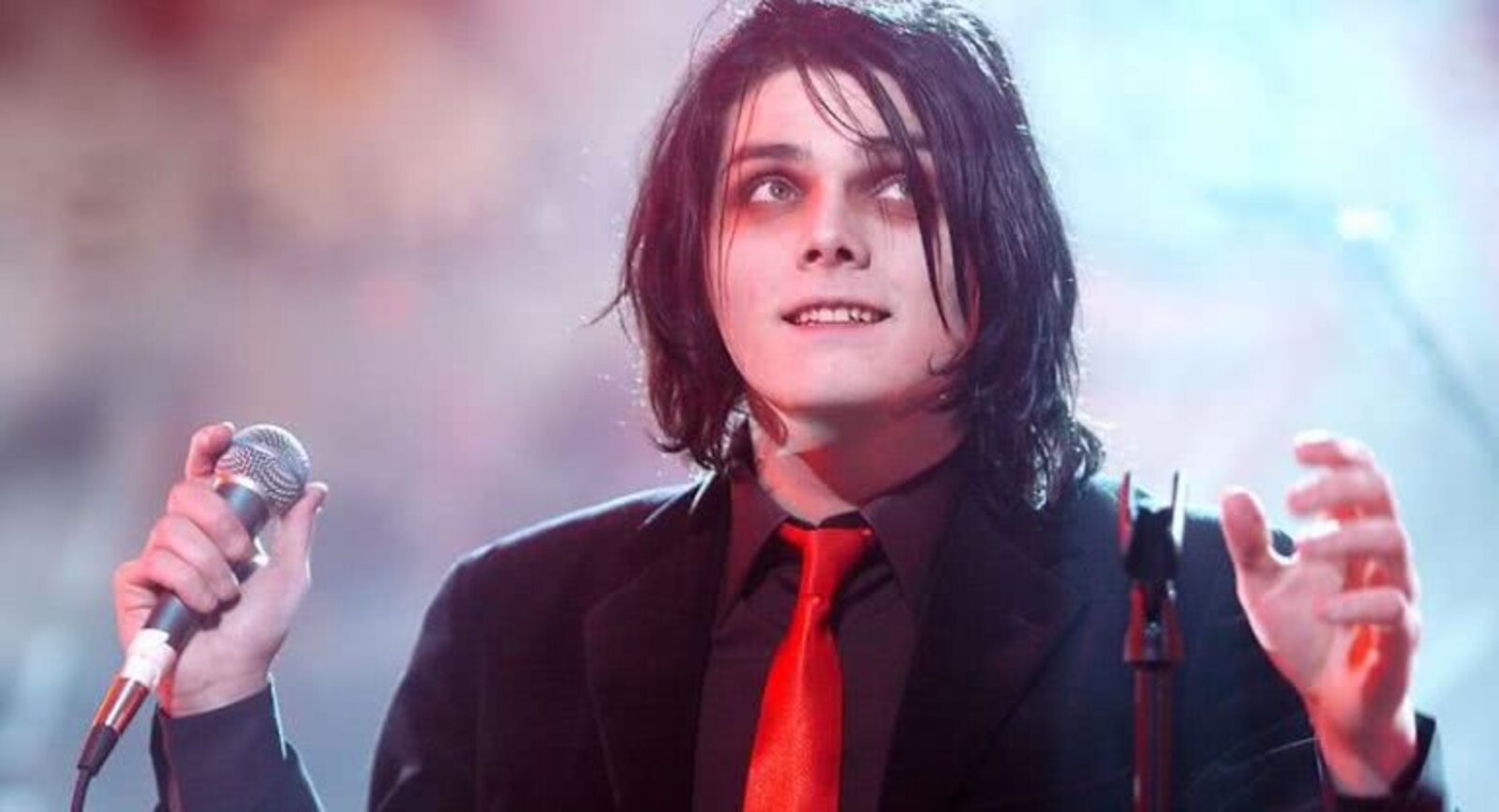 Way also mentioned that in the modern world, it seems there are way more rules than before. He asked Billy Corgan how he felt rock n’ roll, a genre known for supposedly not having a status quo, would fit in today’s society.

Billy Corgan explained “Every dangerous cultural movement in the history of man has been marginalized. It never lasts. Why? Because power abhors a vacuum, and chaos is a part of the human experience.” 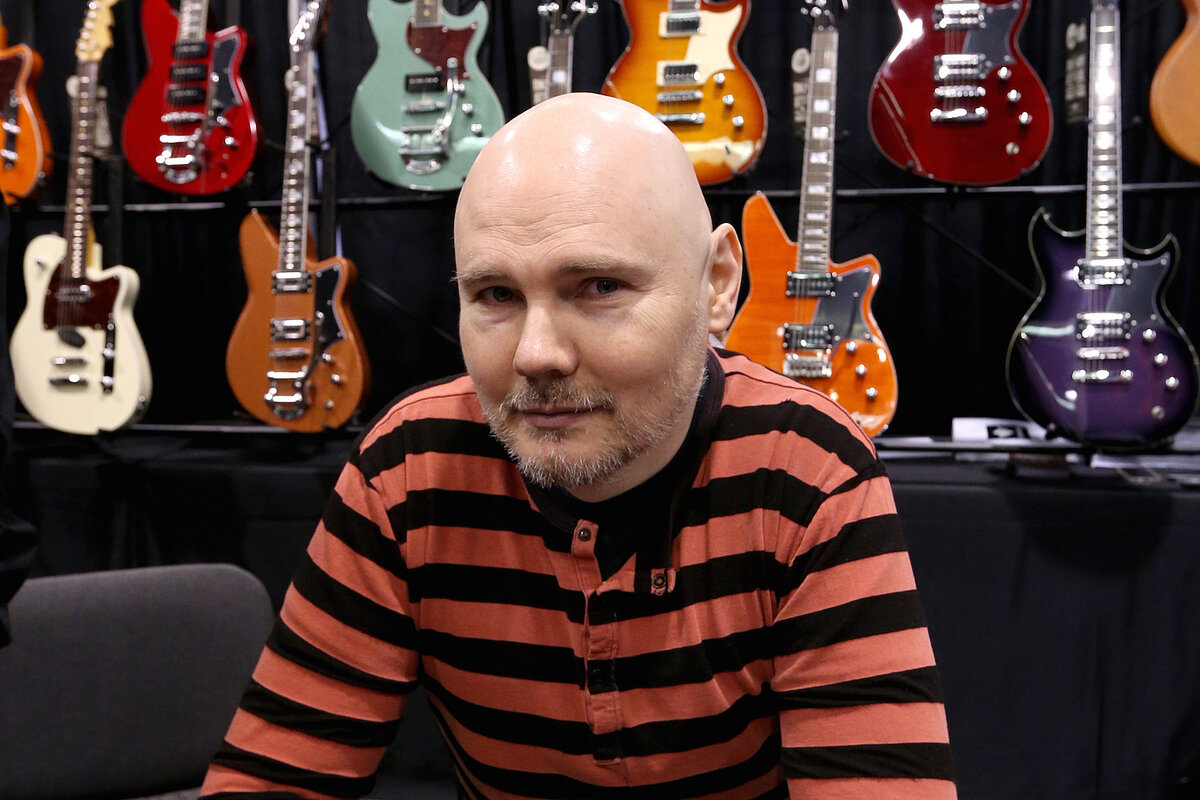 “You might be able to keep people like me or you under wraps because of expectation or legacy, but the kid who’s got nothing, who comes from nothing, he or she won’t give a shit. They’ll blow it up all over again.” 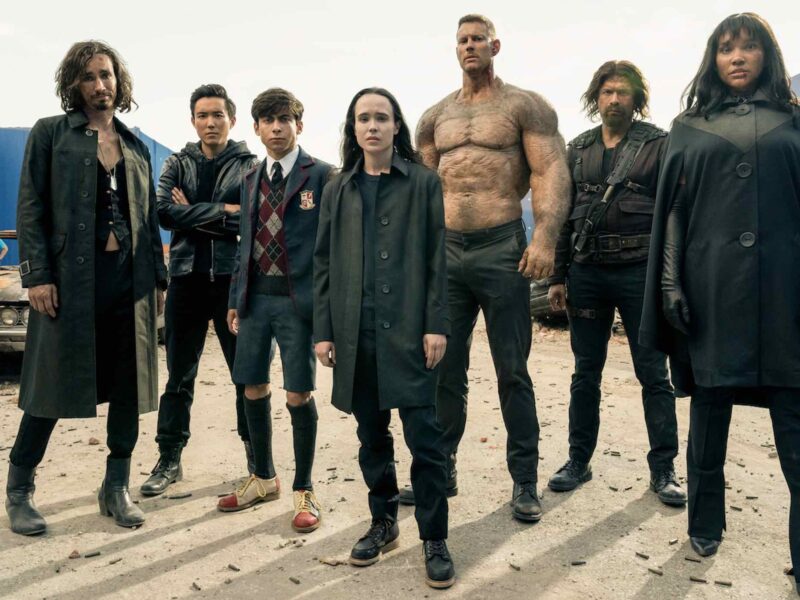 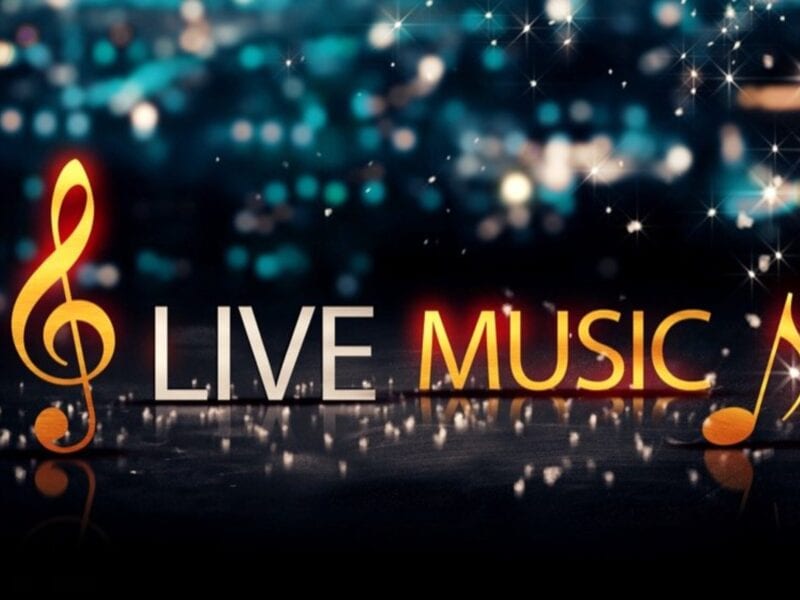 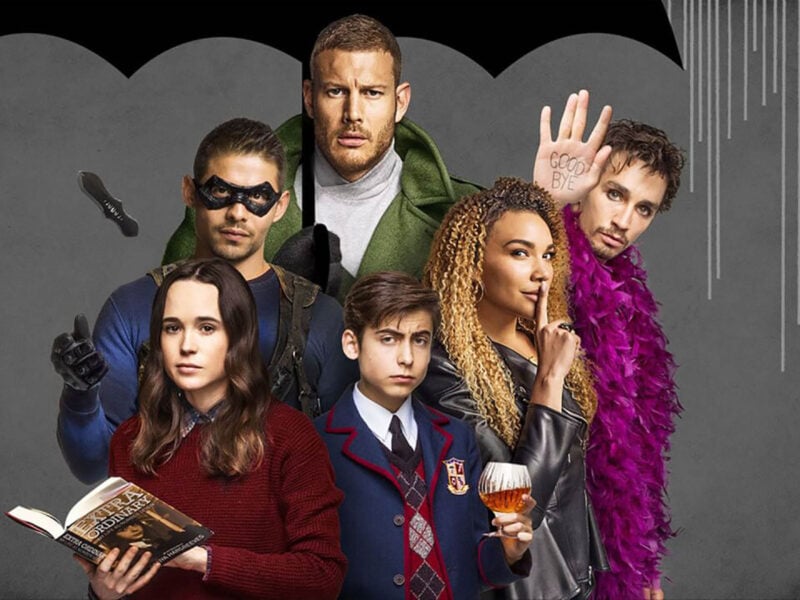 Think you know *all* ‘The Umbrella Academy’ characters? Take our quiz