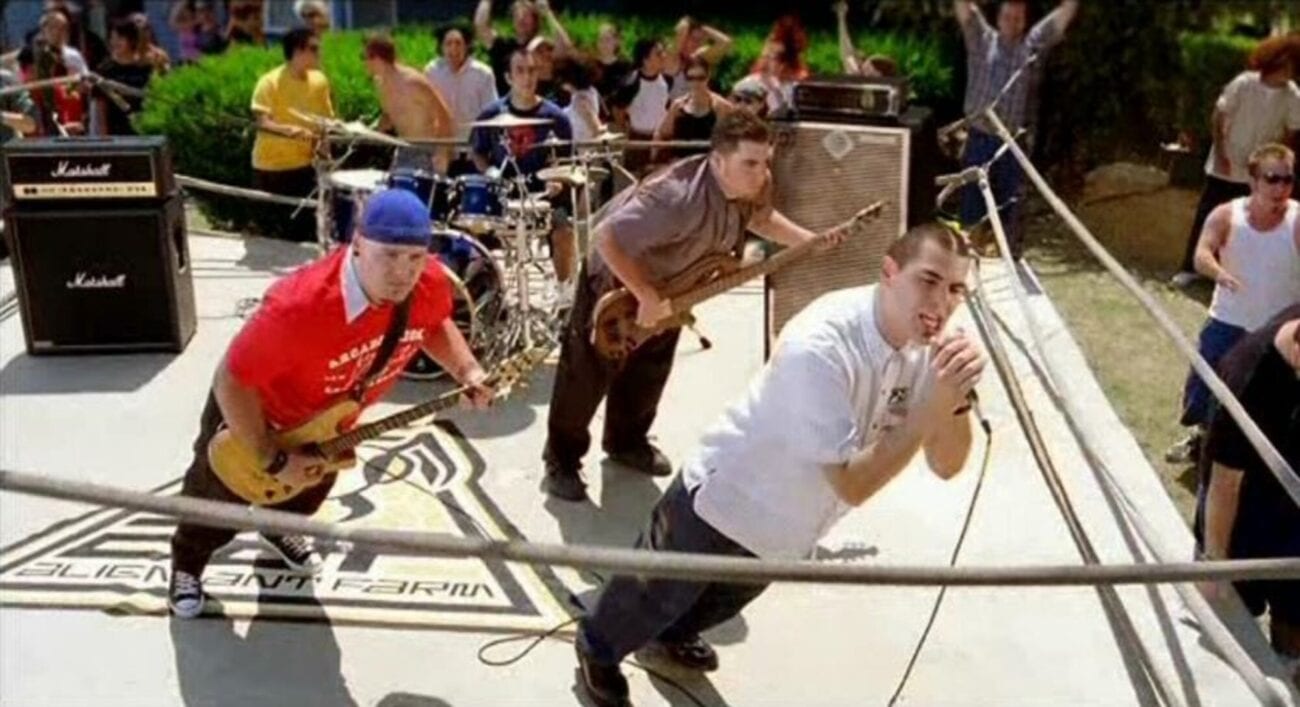 Is Alien Ant Farm ever dropping their 6th album? Everything to know

Punk rockers Alien Ant Farm have been pretty quiet these past couple of years. While they released their fifth album Always and Forever in 2015, it was the band’s first studio release in a whole decade. Talks of a new album have been circulating for these California-based rockers, and diehard fans can’t wait to find out exactly when they’ll hear a new song from them. 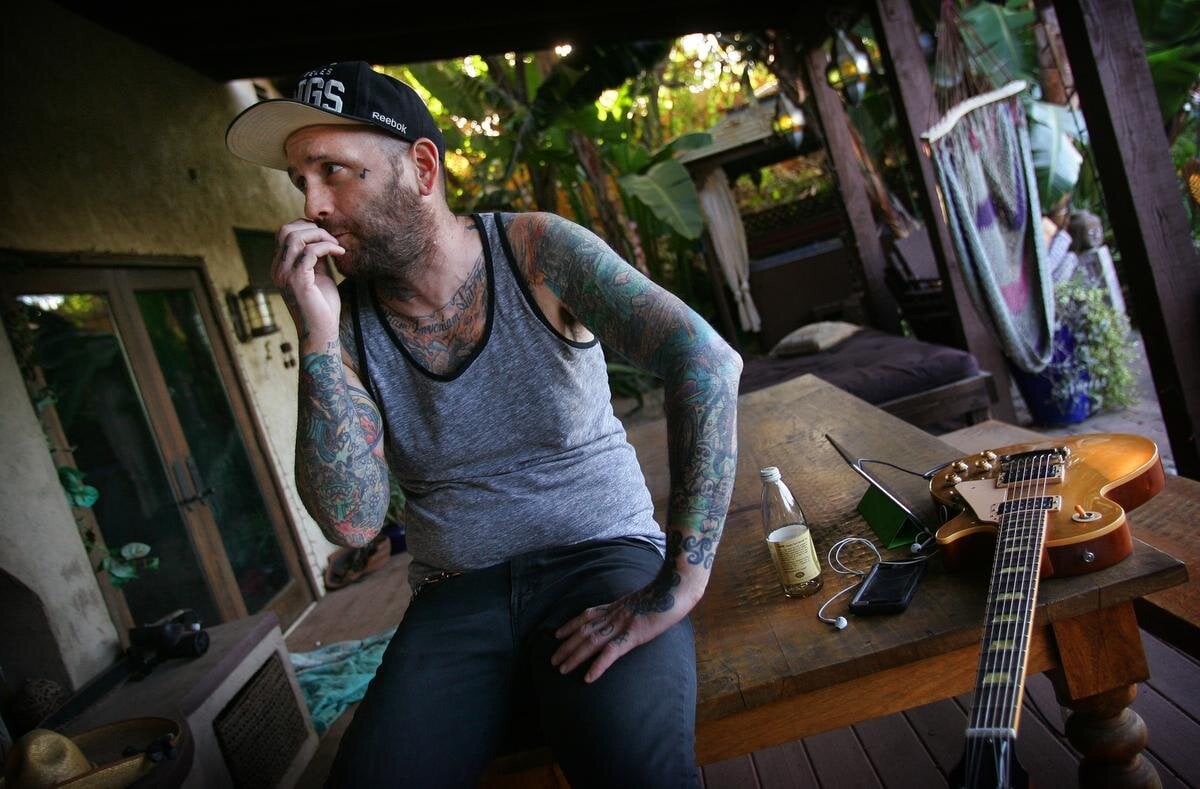 Catching up with the band

In an interview with American Songwriter, Alien Ant Farm guitarist Terry Corso explained that a large reason behind the postponement of a new album was largely due to external conflicts. “We didn’t have a record label for a long time, and we lost control of our Vevo, so we just needed to get a lot of things back in order.”

“Now, we have a label partner again, we got management again, and all components are in place again. We’ve just been touring our butts off without any real release for years,” Corso added. Over the years, members of Alien Ant Farm were also going through normal adult things, such as having children, getting married or divorced, and just living out their personal lives.

Terry Corso himself was diagnosed with a severe case of diverticulitis in 2011 which forced him to undergo two surgeries to alleviate the condition. However, it finally seems like situations are looking hopeful for fans who have anxiously been waiting for a sixth studio album from the band. 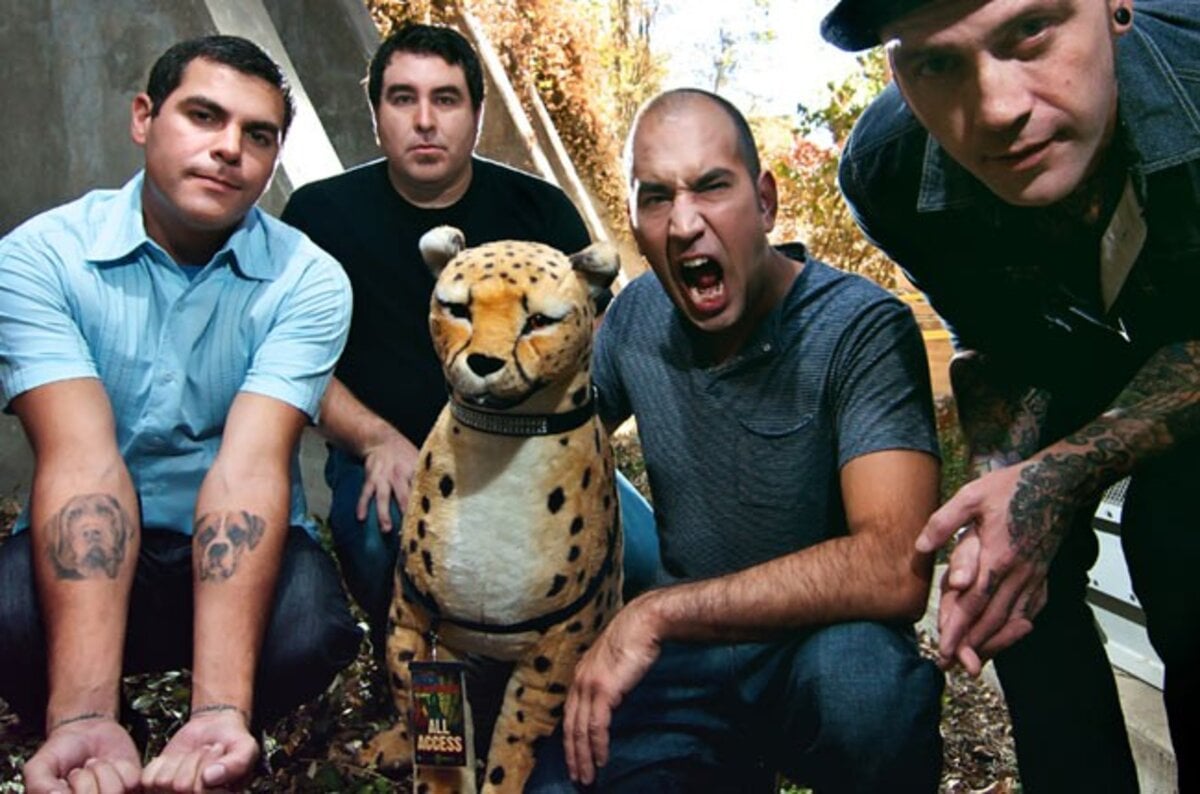 Since their fifth studio album, Alien Ant Farm, made up of Corso, Dryden Mitchell, Tim Peugh, and Mike Cosgrove, have strayed from their previous label and joined forces with Megaforce Records. “The label is absolutely cool and understanding, and they’re not putting any pressure on us,” Corso expressed. “It’s a great time to kind of be forced outside the box, which I think is always good.” 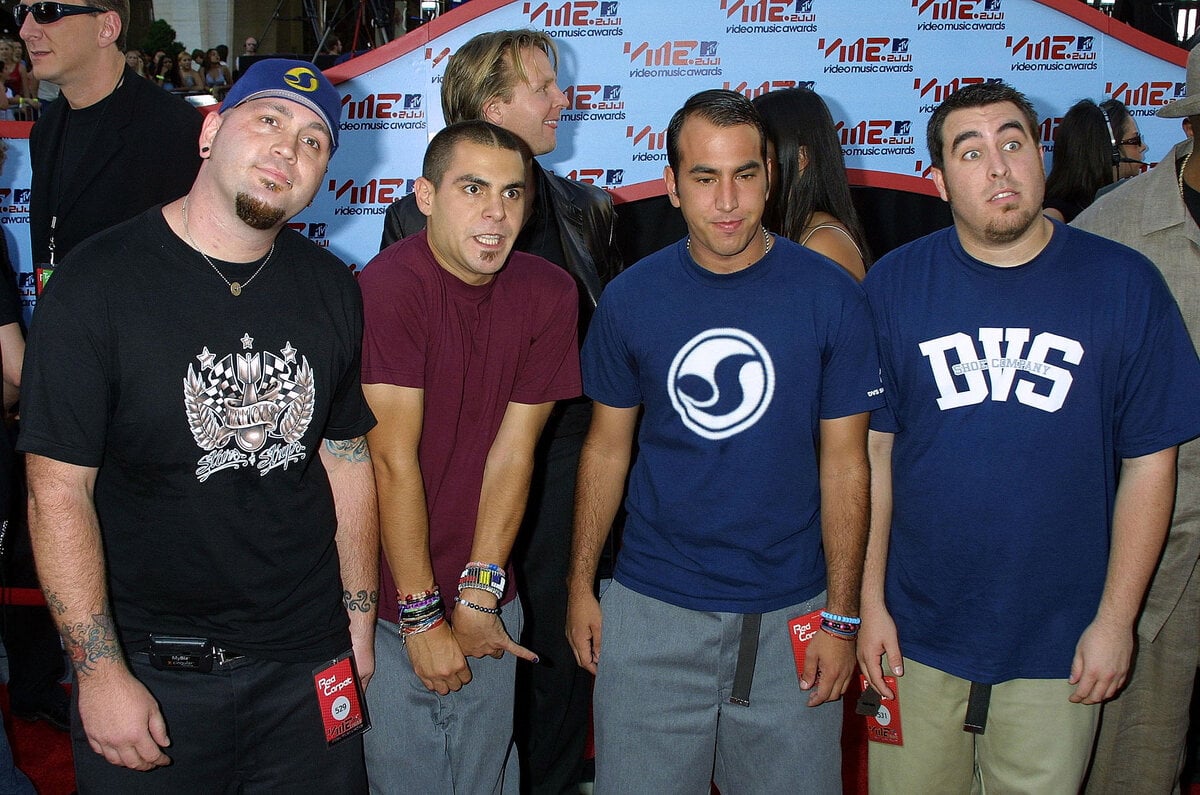 New album in the works?

American Singer announced that Alien Ant Farm was working with South African producer Esjay Jones who was helping out in the making of their new album. Corso raved to the publication that Jones was “a friend that we’d done a lot of writing with over the years . . . We did a chunk of songs with her now, so we’re just kind of exploring other people that we’d like to write and record with”.

Although there’s currently no concept in mind for the Alien Ant Farm’s new album, Terry Corso did add that writing about love will probably be a huge theme, telling American Singer, “By default, we tend to write kind of romantically in a way, whatever stage of the relationship I suppose. But that’s kind of always been our thing, for better or for worse.”

“We’ve never been a conceptual band or there’s no real thing other than love and what comes with love – and then occasionally we write about stuff that affects us emotionally. Sometimes that’s the cool, neutral way to go. Everybody relates to that, and it’s super dimensional too.” 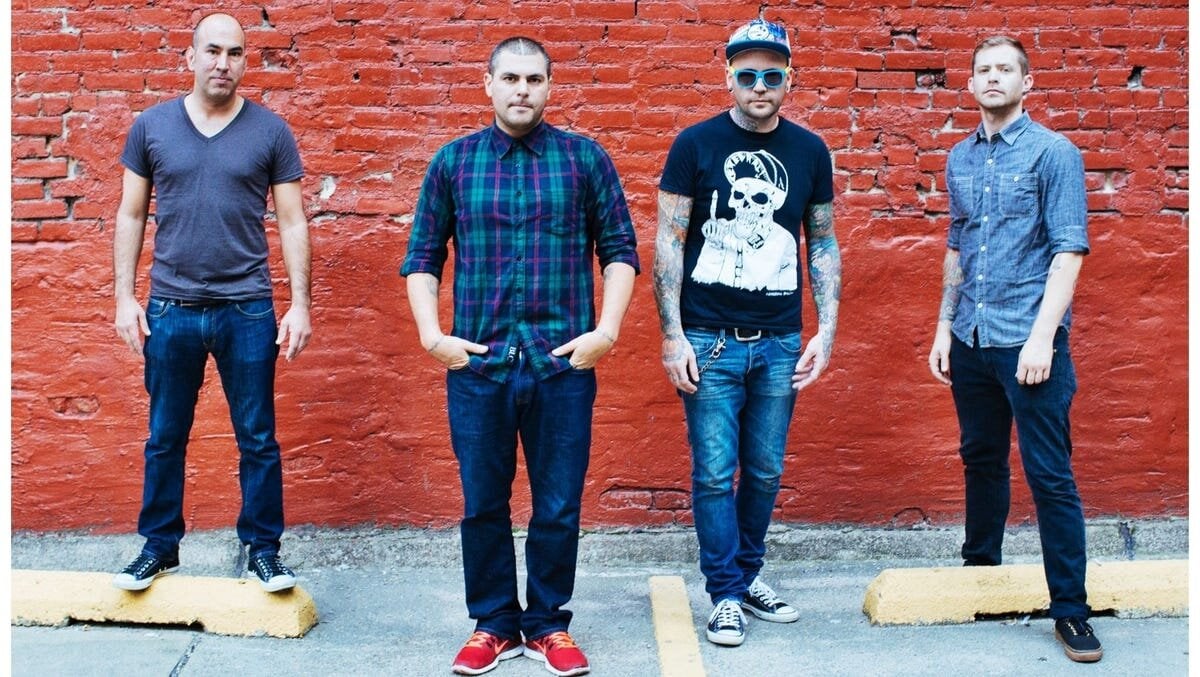 While Alien Ant Farm hasn’t released original music in a long time, the band at least released an awesome animated cover of the band Wham!’s 1984 track “Everything She Wants”. Although they’ve performed many covers during their quarantine boredom, Corso explained that “this one just kind of made it to the recording phase.”

“We felt like it was strong and we liked the way that we made it our own, but we still kept the emotion in place as far as vocally with Dryden and those baselines lines really translate well with the guitar, like staccato. And it feels good to listen to. It makes people dance,” Corso added to American Singer.

Alien Ant Farm recently reunited in person to play for the first time since the pandemic hit for a live online show at West Hollywood’s Whisky a Go Go. Speaking of the unexpected turn of events regarding COVID-19 this year that have held them and many others back from their plans, Corso expressed “Who knows what the future holds, says Corso, “but we’ve made it through worse.” 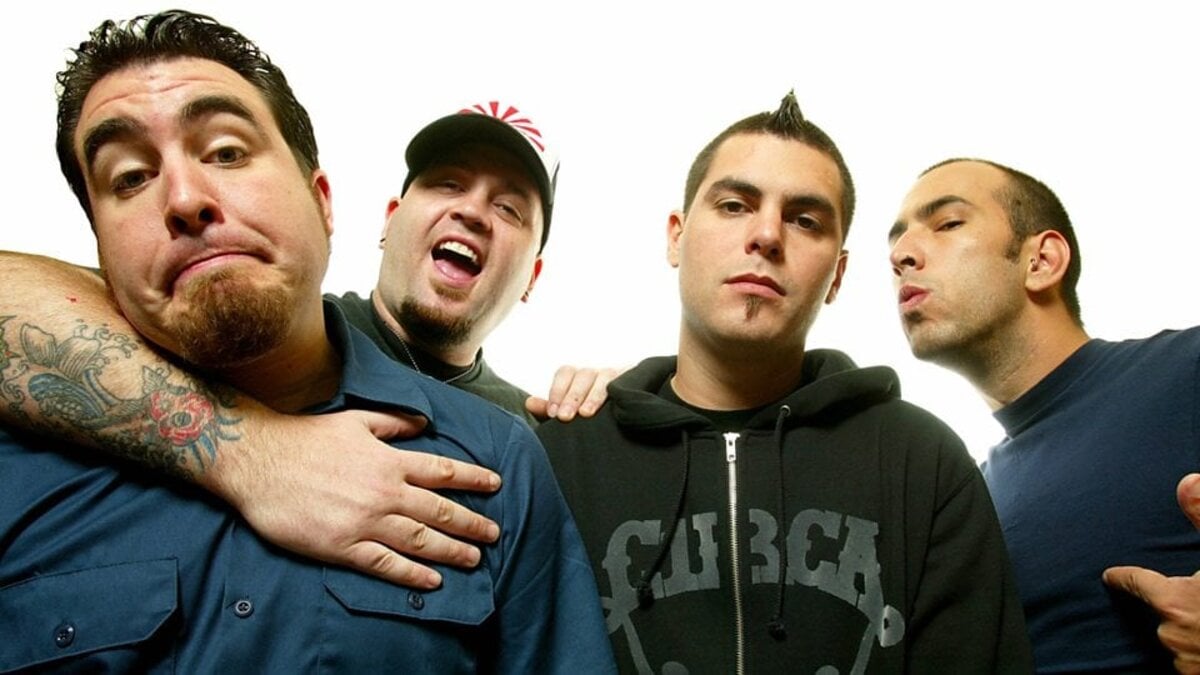 Reflecting on all the band’s accomplishments, Corso told American Singer, “Sometimes you kind of go ‘wow, that went by quick,’ or you have a little memory and you’re like ‘that seems like yesterday,’ but we definitely put in the work, so we were always a hard working and touring band and we’re survivors.”

“We also want to get creative and sometimes it’s more fun to move forward, than go backwards. We’re not trying to harvest too much of that old material, even though it’s there . . . We’ll still find a way to kind of get in people’s faces some way, somehow”, Corso assured Alien Ant Farm fans everywhere. 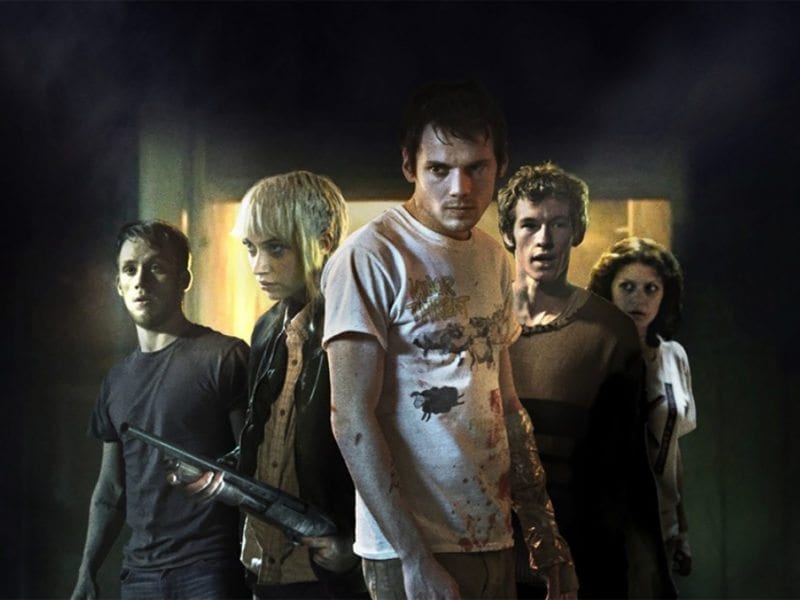 The Decline of Western Civilization: Badass punk rock movies to go berserk for