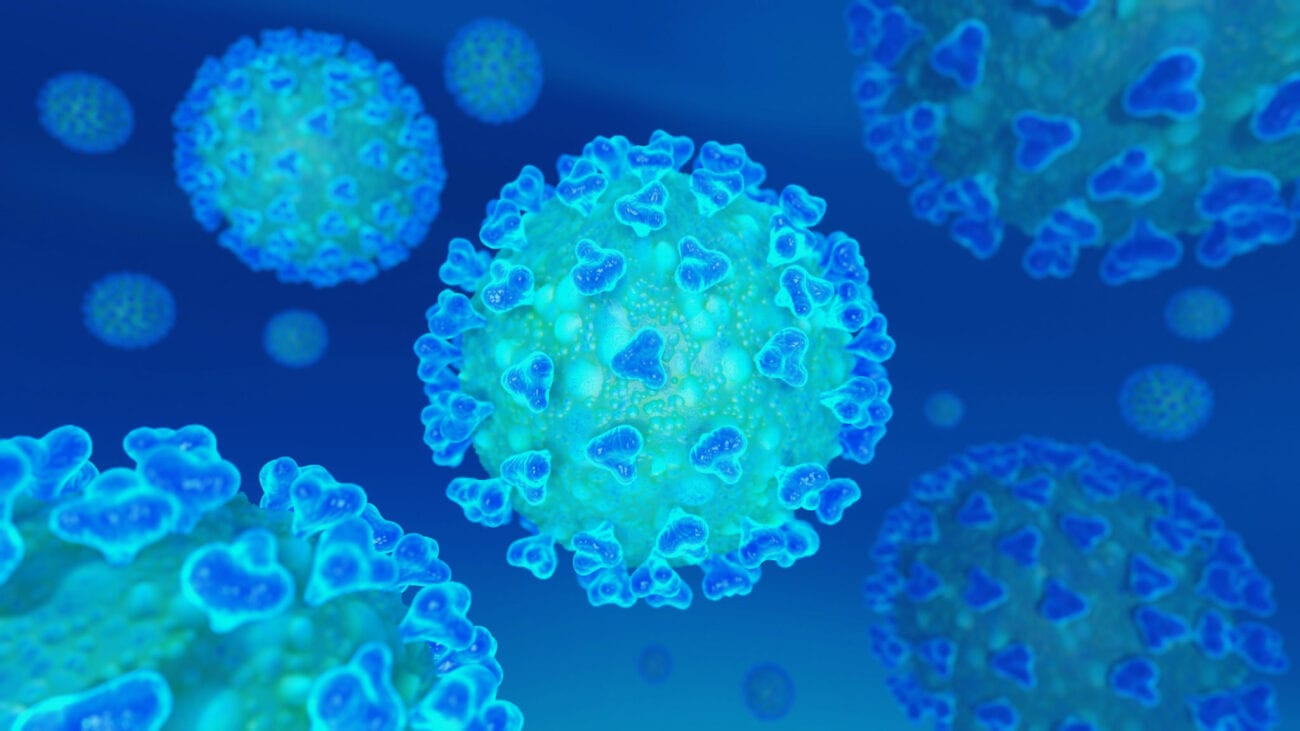 Don’t get bored: The best games to come out of quarantine

As we all slowly (and safely) emerge from quarantine to protest, to start to get back to things, one of many, many things that we should thank for keeping us sane during the weeks spent in isolation are video games. They kept us connected. They gave us joy. They were pretty important all things considered with the hours upon hours spent inside.

In case there is that dreaded second wave of the coronavirus, here are some of the best games to come out of quarantine. Three were released during and two came out before, but are definitely worth checking out in the future. 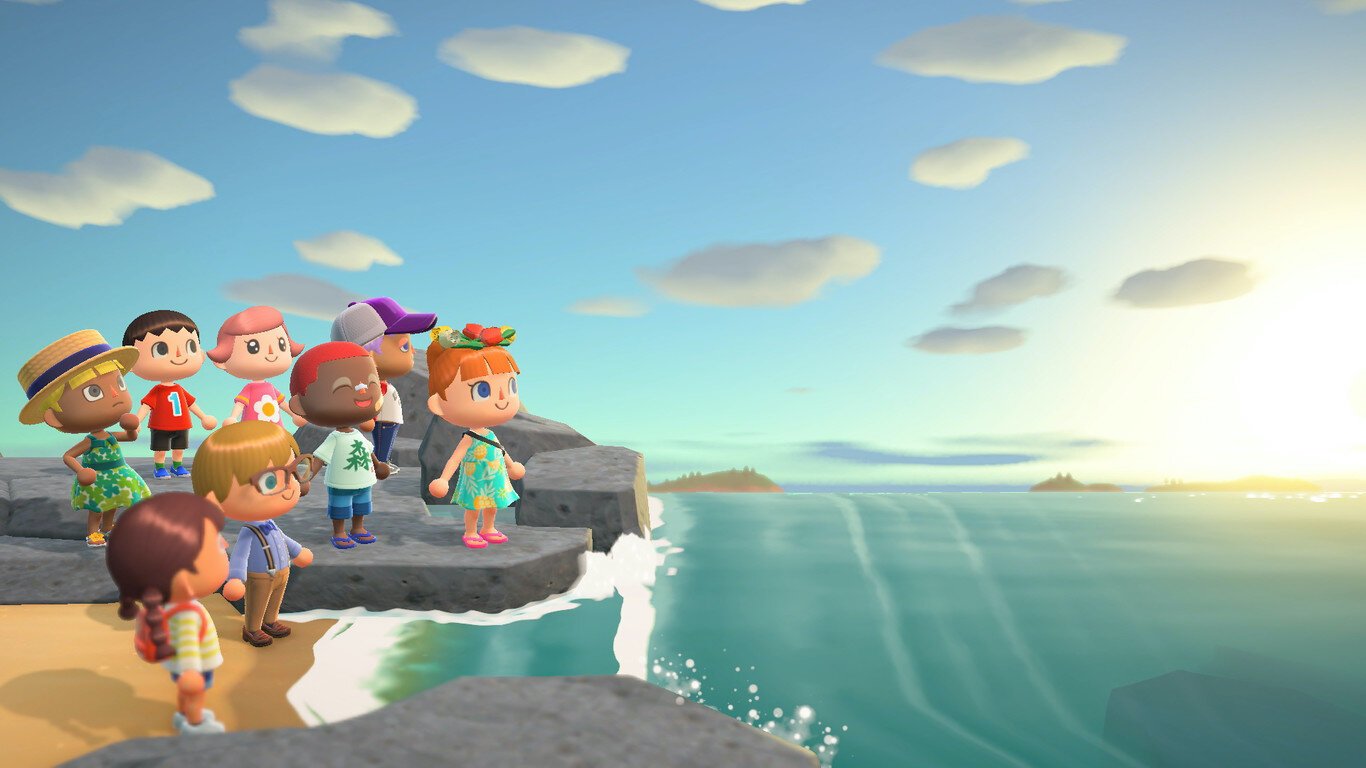 While the virtual community is, of course, goals, there are other great things as well. People used Animal Crossing: New Horizons to hang out with friends, to meet new people, to have graduation ceremonies and birthday parties.

Not to mention, it’s just a sweet and wholesome source of entertainment. 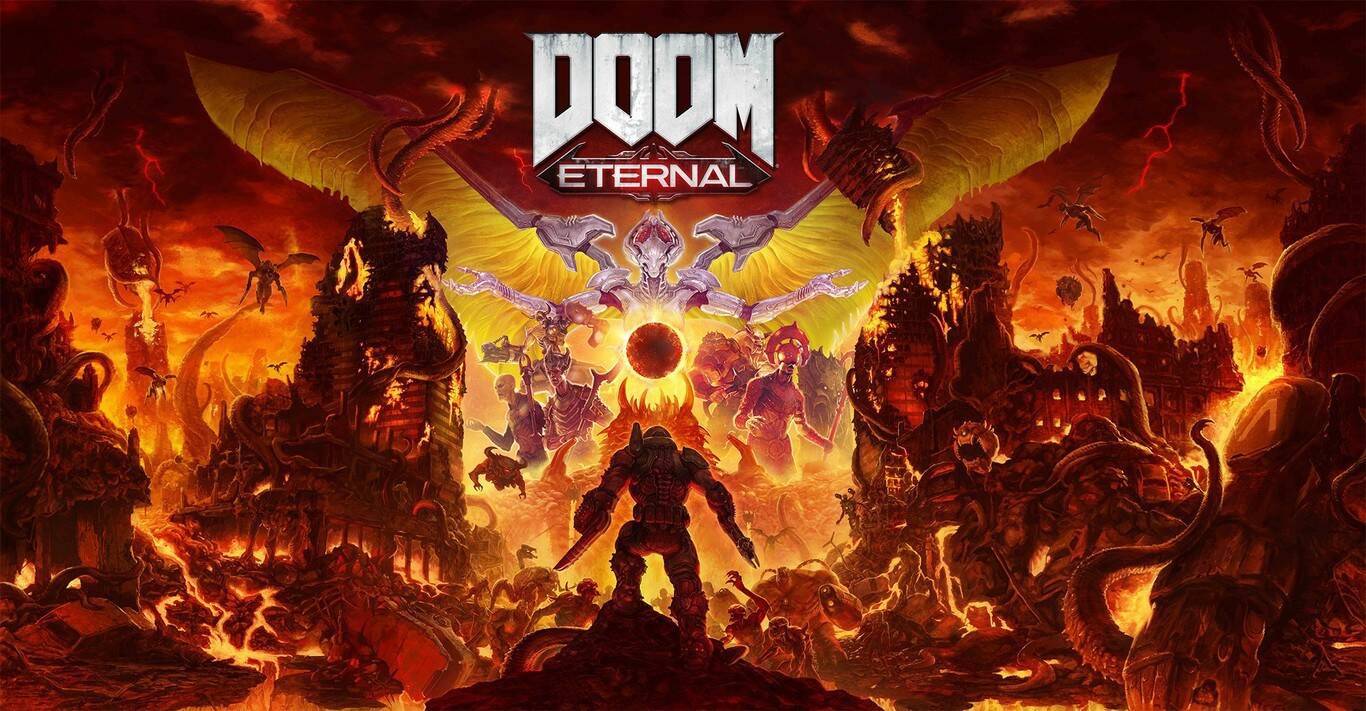 Want something a little more hardcore? Can’t punch actual demons in the face, but want to mess up some fictional ones? Doom Eternal is right up your alley then. Doom Eternal was released around the same time as Animal Crossing: New Horizon, which made for some interesting fanart to say the least.

In an unspecified time after the events of 2016’s Doom, the Earth has been overrun by demons with most of humanity wiped out. The Doomslayer arrives with the help of Dr. Samuel Hayden to drive out the demons. With a fast paced plot, stunning graphics, and some great fight sequences, Doom Eternal is, quite honestly, a great way to get some aggression out, especially being frustrated with the world in general. 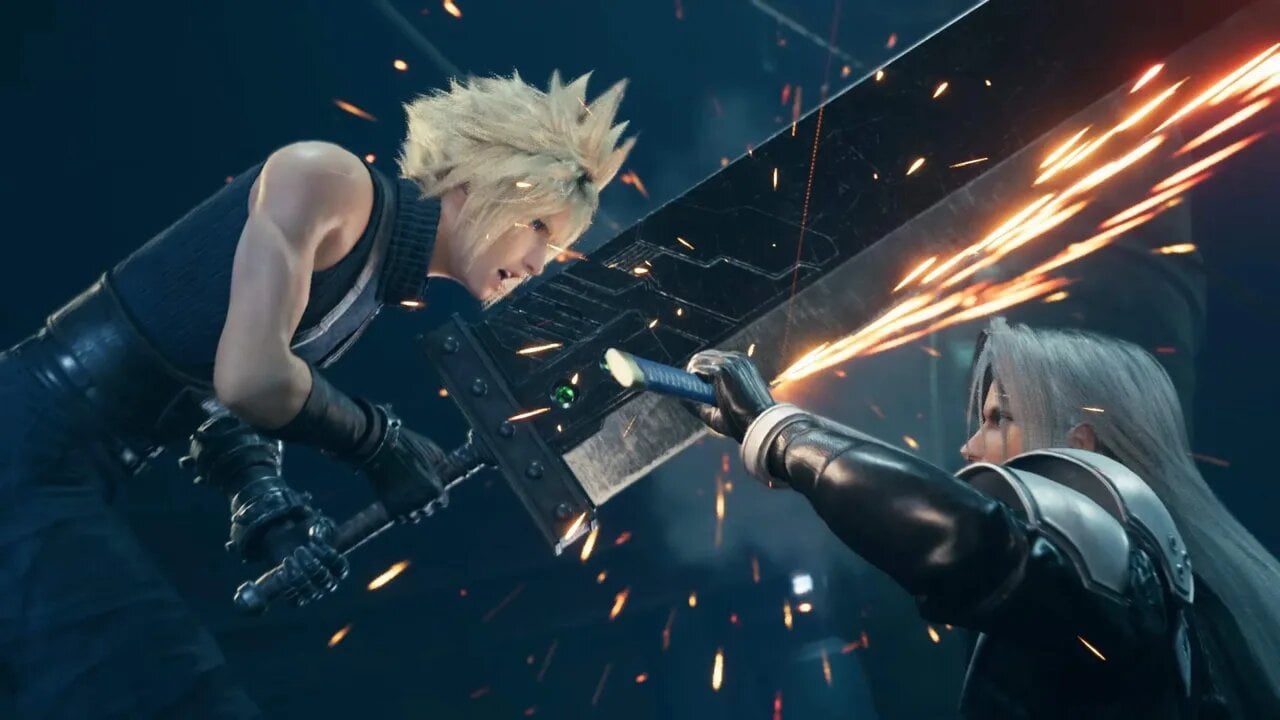 Final Fantasy VII is one of those amazing video games that helped bring up the popularity of video game RPGs around the world and just defined a generation of players. Granted, it’s also very 1997, when it was released. So, amazingly, it was announced that a remake of Final Fantasy VII would be released in installments.

The first part was released in April 2020, selling over three million copies in the first three days of its release. With a lot of the team from the 1997 game returning, Final Fantasy VII is absolutely gorgeous both in graphics, detail, story, and play. If you were defined by this game growing up, then definitely go back with the remake. 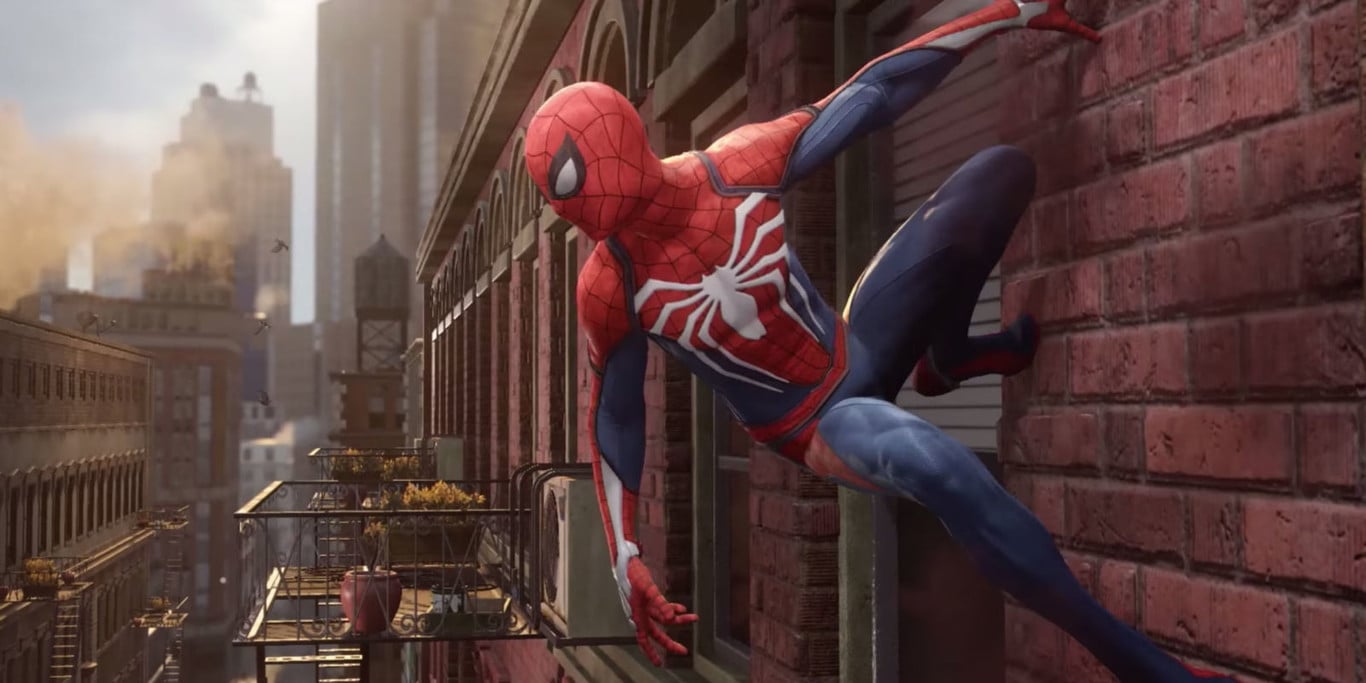 Love superheroes? Want a really great superhero game? 2018’s Spider-Man PS4 is possibly one of the greatest superhero video games of all time. Following an adult Peter Parker, this game allows you to explore a very true to life New York City with excellent graphics, great characters, and a fun story.

Spider-Man PS4 remains quite true to the Spider-Man franchise, and should unofficially be considered a film or a new television series. There’s so much to do and explore in this open world game that you will be fascinated for hours and hours as you try to reach that 100% completion. 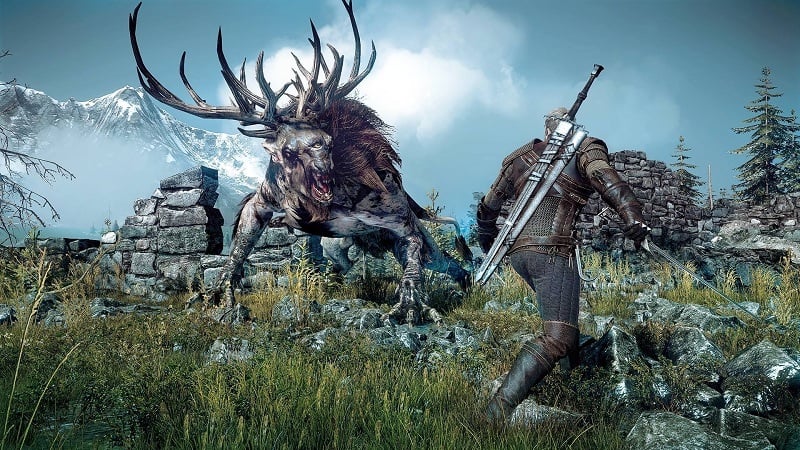 In The Witcher 3: Wild Hunt, Geralt of Rivia is on the hunt, so to speak, for his adopted daughter, Ciri, who is being chased down by the Wild Hunt, a group of spectral warriors. Geralt goes, with the helps of friends and allies, to find Ciri and stop the Wild Hunt once and for all.