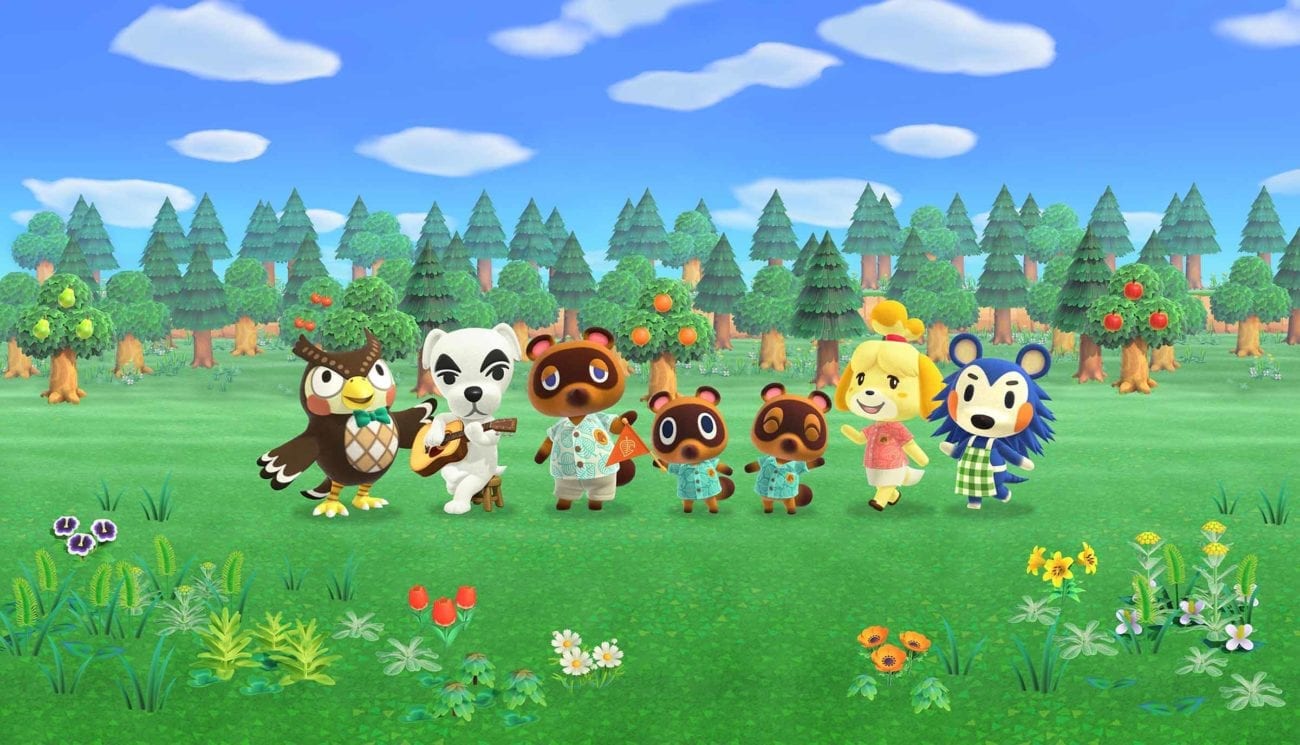 Twitter got a nice dose of positivity on March 20th when the long-awaited Nintendo franchise Animal Crossing came to the Switch. Animal Crossing: New Horizons was initially supposed to be released in December 2019, but was pushed back due to delays. Who knew that delay would be the perfect thing for these trying times?

If you’ve never played Animal Crossing before, you’re probably confused as to what the heck anyone is talking about. “What does a game about running an island have to do with time travel? What do you actually do in Animal Crossing?”

Switch is the biggest console for Nintendo so more people than ever before are about to be introduced to this casual gaming franchise. If you’re looking to get more info on Animal Crossing: New Horizons, we’ve got you covered. 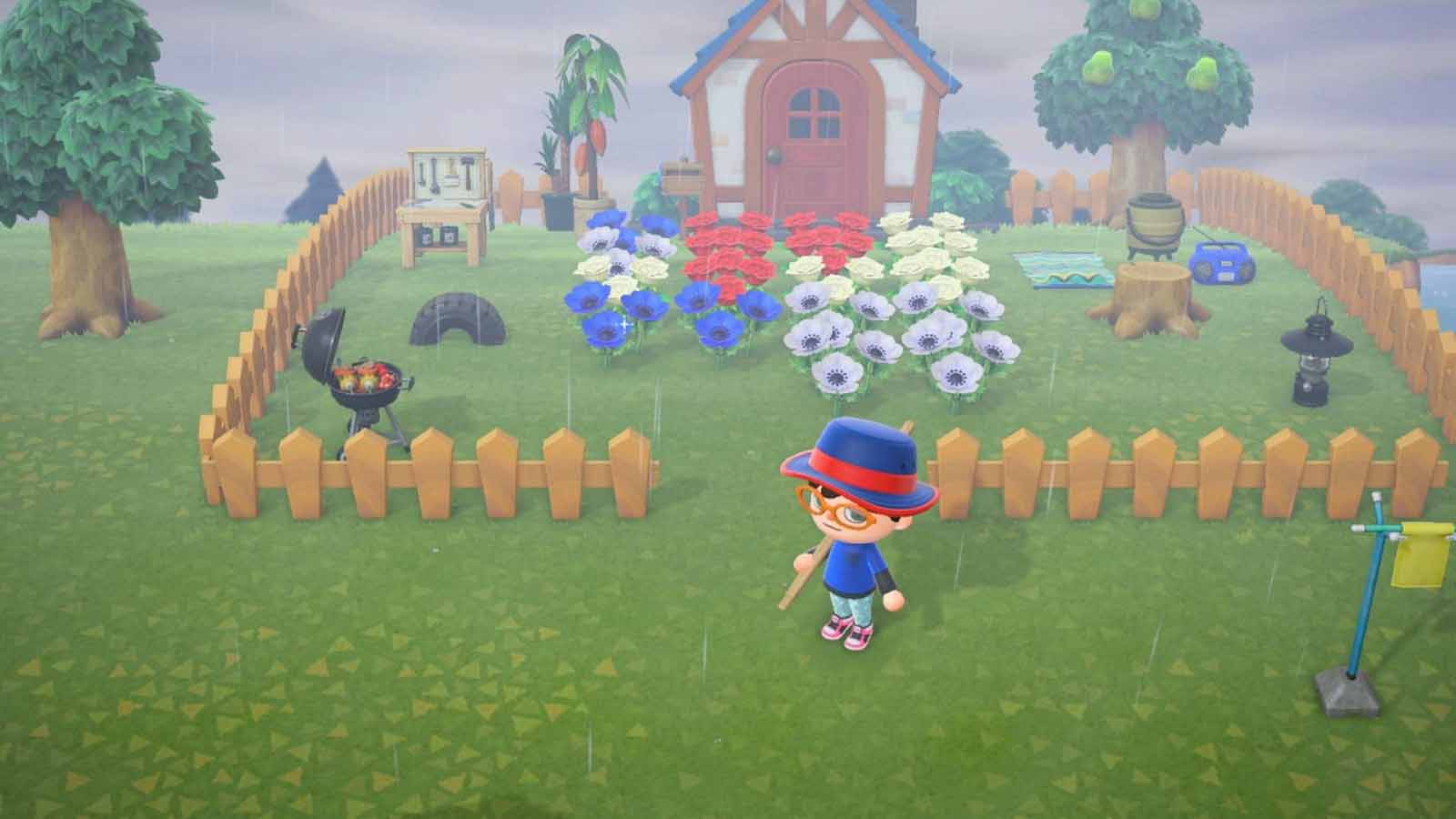 What’s the point of Animal Crossing?

Animal Crossing was designed as a social simulation game, where you build up a town full of anthropomorphic residents that you just moved to. The specific concept changes with each game, as New Horizons is set on a deserted island, City Folk is a town right outside a big city, etc.

You just moved to this town after moving out of your parents’ house, and are given a home by Tom Nook, your lord and savior or your worst nightmare. He kindly asks you just repay your mortgage in Bells in your own time. He will even offer you a job to help pay it off, and upgrades for your home after you’ve paid it off.

In terms of what you do day to day, it’s just like your normal town. You can talk to neighbors, catch bugs and fish, dig up fossils, clean the town of weeds, buy furniture, and go visit your friends in other towns. Most people who play the game like the fact you can take it day by day and the town changes with the time of day and the seasons. 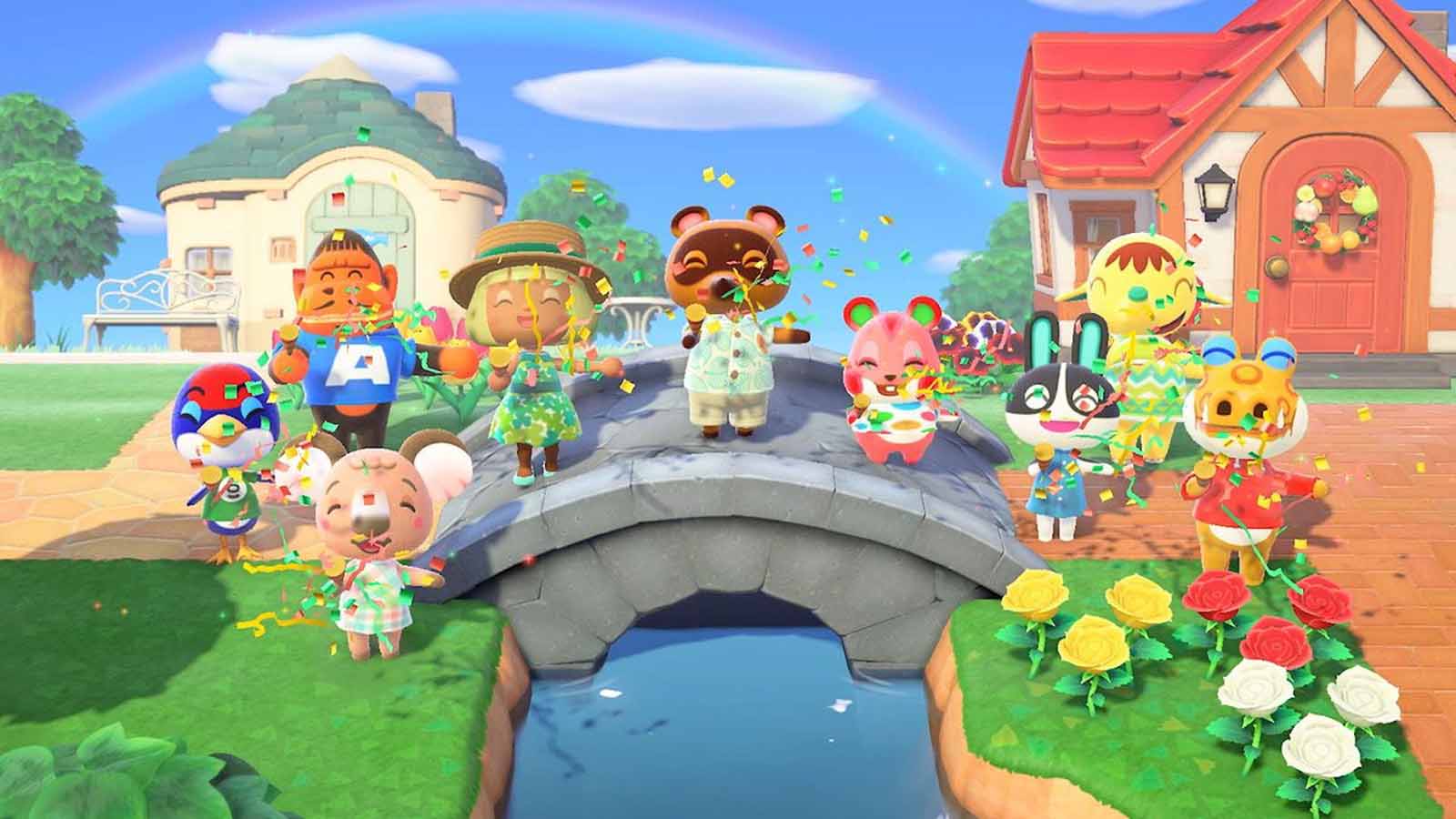 So this is where we’re going to get controversial. Animal Crossing games run in real time. If it’s 10pm when you log on and the shop’s not open until 8am, you have to wait until 8am tomorrow. But players can change the date and time in their console memory, and the game will adjust with it.

The reason this is controversial is because the game is designed to be unlocked overtime. You can’t catch every fish in the game on day one, some are only available at certain times of day or in certain seasons. Some players see this as cheating, since they’re breaking the game mechanic

We’re not going to take a stance on it, so if you feel like you’d get more out of the game by time jumping, you can play that way. If you’d rather take things day by day, you can play it like intended. 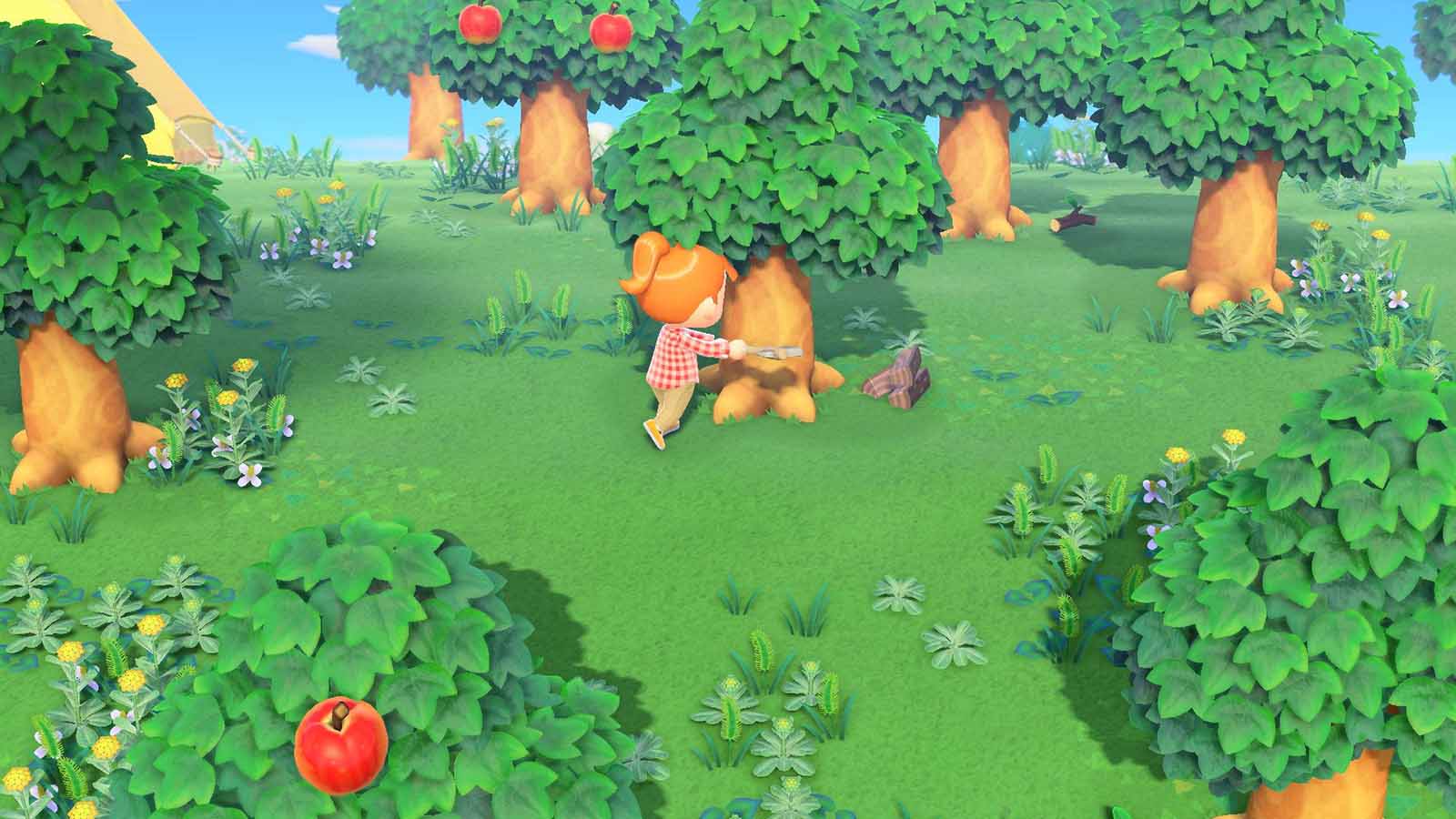 Like we said, the main gimmick in the Switch release is the game takes place on a deserted island. You, two other villagers, Tom Nook, and his two mentees are the only ones there to begin with. Living out of a tent, you and your fellow islanders are the ones building this place from scratch.

But a big change is you have to make anything you need. Similar to the mobile game Animal Crossing: Pocket Camp, you’re given DIY recipes for several types of furniture, tools, and accessories to craft from scratch. In the beginning, you’ll go hunting for tree branches to build tools.

As time goes on, you’ll need flowers, wood, iron nuggets, bamboo, and even gold to build what you need. Plus, your island will grow from tents to houses, and gain a shop, museum, clothing store, and more formal town hall. You’ll also gain new neighbors as the island grows more successfully. 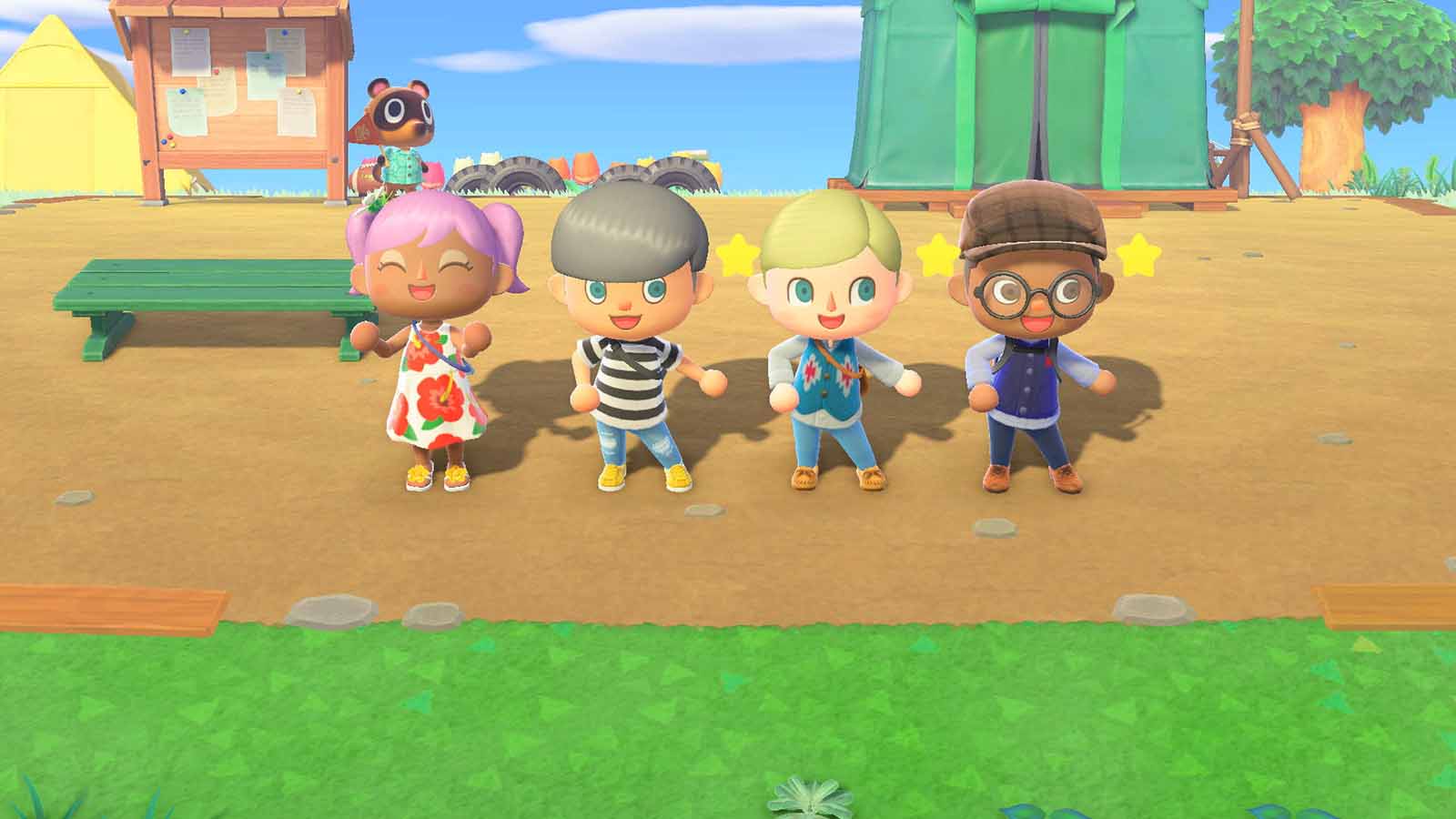 So Animal Crossing: New Horizons is kind of like The Sims?

Yes! The Sims is also a social simulation game, just involving humans and less G-rated. Of course, most people commit a lot of time to The Sims thanks to the fast-forward feature, unlike Animal Crossing. So if you’re willing to take a chance on a new franchise and your Switch is craving a new game, try out Animal Crossing: New Horizons. 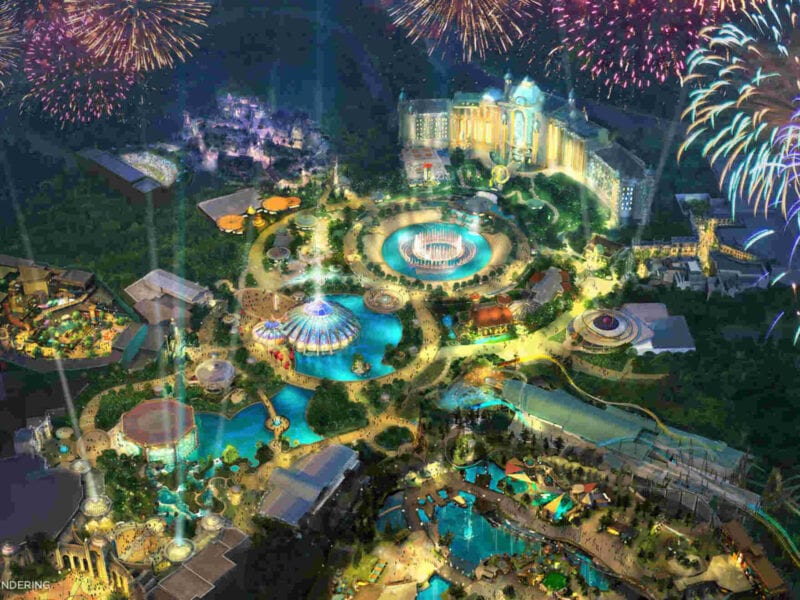 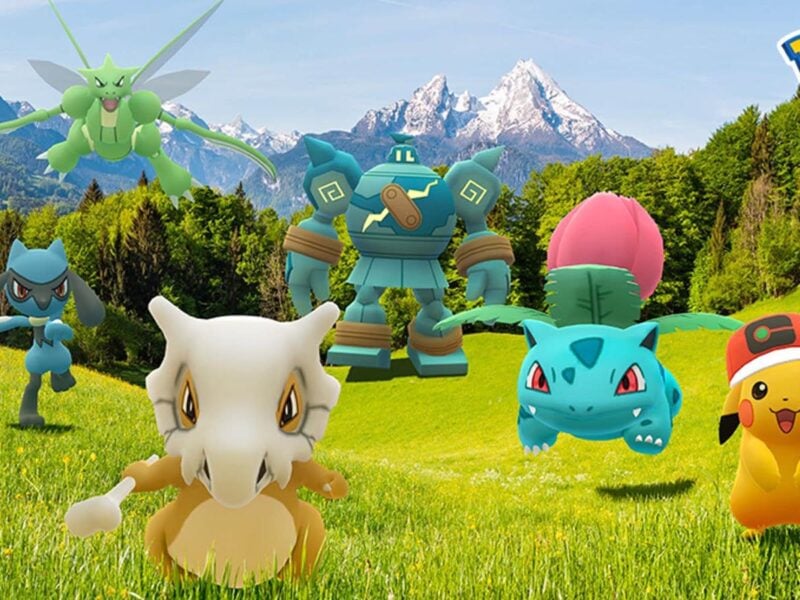 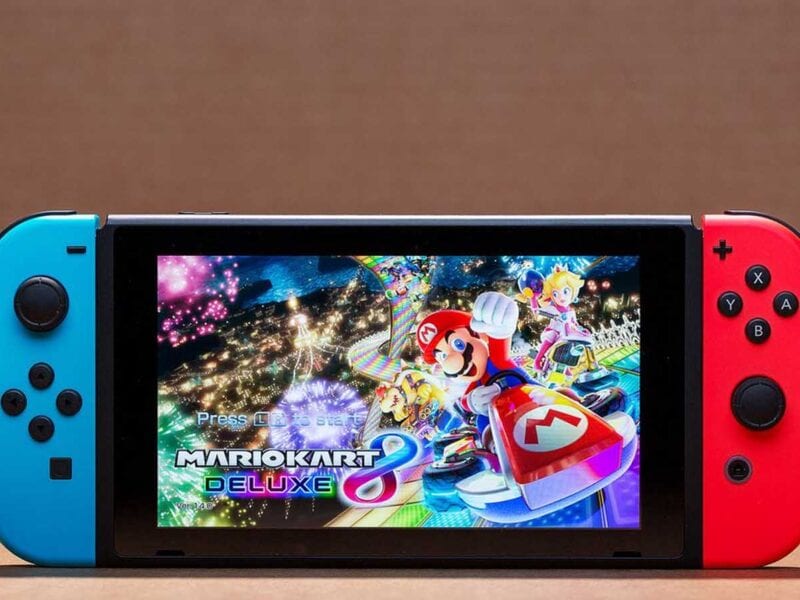 Could we be nearing a Nintendo Switch Pro release date?