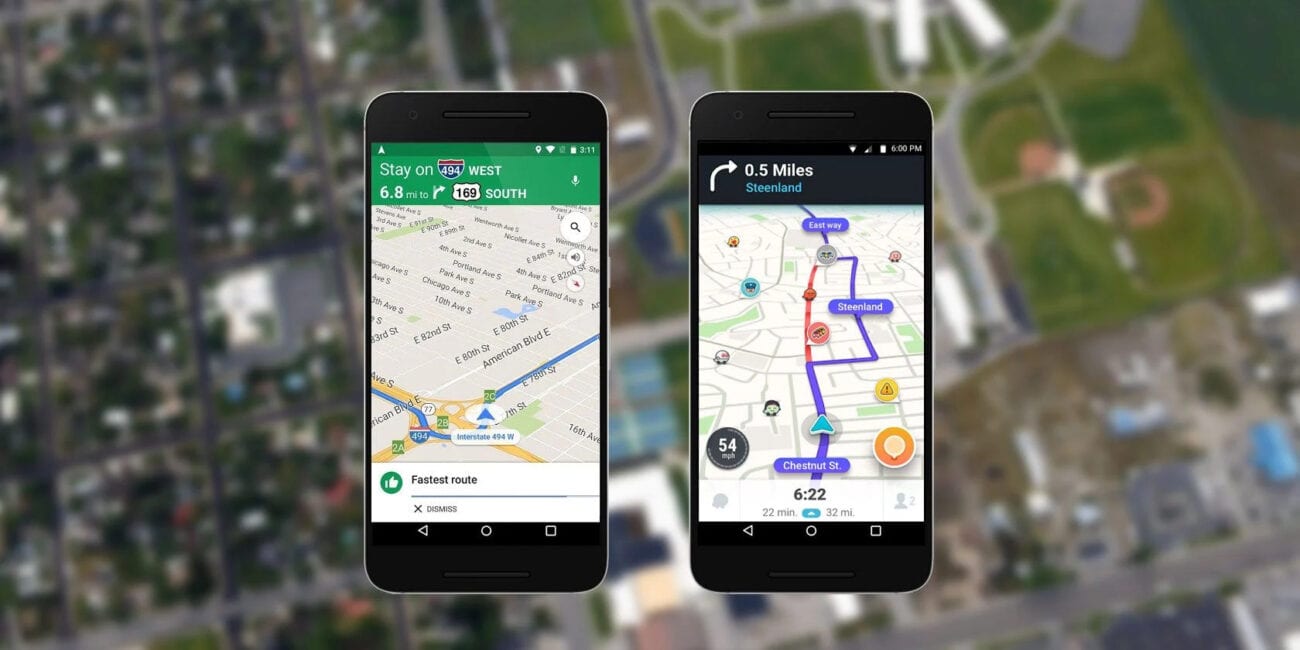 The War of the GPS Apps has begun. At least, the Twitter version of it has. Debate over the best map app has blown up today. The unofficial bracket has ‘Waze vs Google Maps’ in one arena and ‘Apple Maps vs Navigating by the Sun’ in the next.

The line in the sand has been drawn. The teams have been decided. At this point, it’s anyone’s guess who will pull out on top.

Letting you be Batman is a big item in the “pro Waze” column. Crowdsourced cop detection seems to be Waze’s most popular feature.

Waze is the only navigation tool. Google maps: pic.twitter.com/rhv2iti6Hy

At least there wouldn’t be much traffic on that bridge. Google maps is trying its best, okay?

Some Googlers rightfully point out that speed isn’t always the name of the game. Then again, something scenic & short doesn’t sound like a bad route home.

Why is Waze trending. Google owns Waze. Google maps is the greatest map app. Sorry for my wild truth telling.

The “Waze vs Google Maps” debate is more like a kid throwing a tantrum. If Waze pulls too far ahead, Google can just withhold their allowance.

You didn’t actually think there’d be people on Team Apple Maps, did you?

Apple Maps shouldn’t even be a last resort. The stars aren’t going anywhere, and they’ll never lead you astray.

Who’s got time to debate on Twitter with a bus to catch?

Seriously, just don’t with Apple Maps. Waze vs Google Maps is still up in the air, but the clear loser of the GPS App war is Apple.