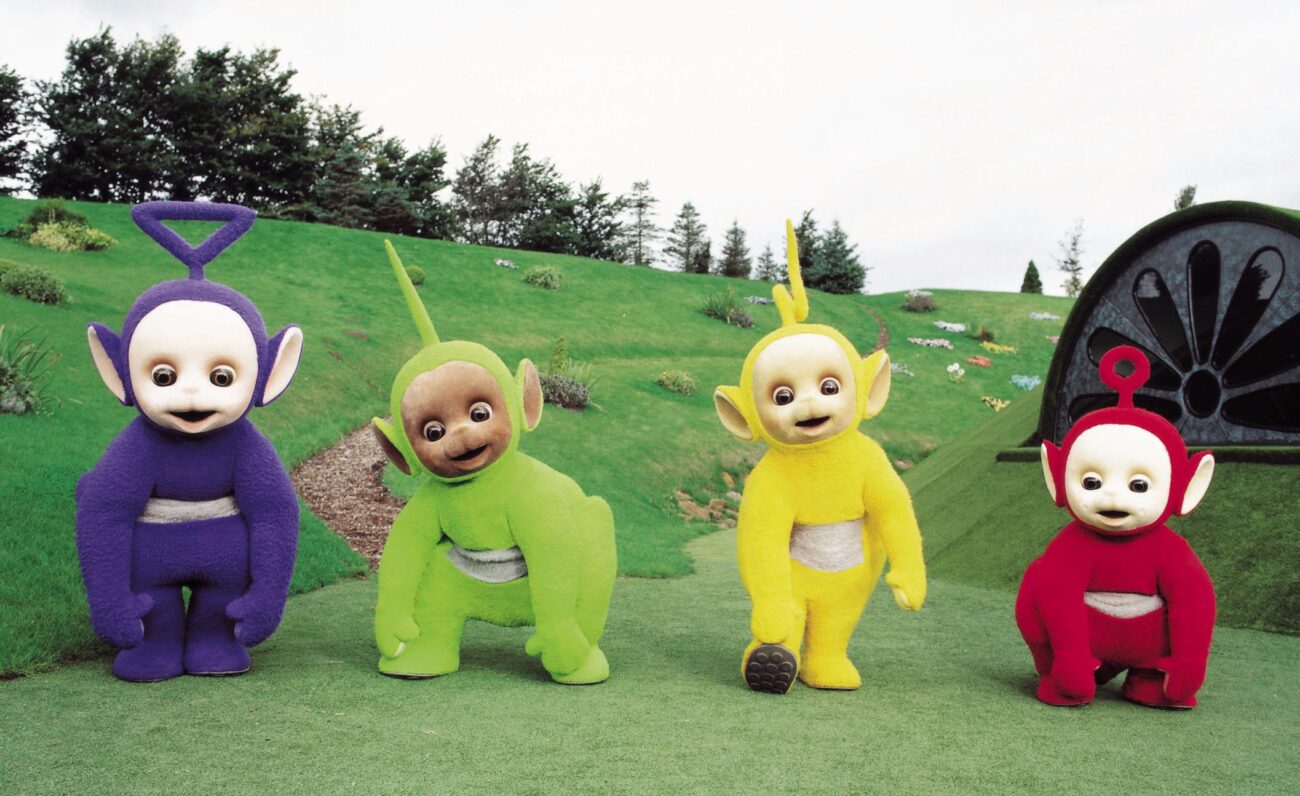 Are the Teletubbies getting into Bitcoin? These Twitter memes say yes

What do Chipoltle, Joe Exotic, and the Teletubbies all have in common? Bitcoin! Apparently . . .

Bitcoin, the cryptocurrency which was invented in 2008 seems to have a knack for being the focus on many April Fools Day pranks. Last year, it was the Bitfinex energy drink by the sister exchange of Stablecoin issuer Tether, who tweeted out a Monster-like energy can with the caption “Bitcoin never sleeps so why should you?”

Now, it seems more recognizable brands are getting in on the April Fools Day action, including the BBC children’s show Teletubbies, which ran from 1997 to 2014. Today, you can get in on the cryptocurrency game with TubbyCoin, which conveys the value of big hugs! Sadly, TubbyCoin was ultimately debunked as an April Fool’s joke for charity, but it did lead to some pretty awesome Teletubbies memes!

Eh-Oh…what could the Teletubbies be possibly hiding from us? Stay tuned for something BIG this week. 🚀 #Bitcoin pic.twitter.com/fJ2NBXsENx

Always keep your eyes on the prize, and never underestimate the value of a hug.

The Teletubbies show you how bitcoin is made! pic.twitter.com/V2seQ4xjD0

You won’t find any sun with a laughing babyface on this side of money.

TELETUBBIES ARE ON THE NAUGHTY LIST.
WHY ARE YOU SCARIER THAN KRAMPUS??? pic.twitter.com/Xybxf64kJ2

Welp . . .  looks like Santa’s sleigh won’t be making its way to the Tubbytronic Superdome this year! We cannot wait for the holiday version of these Teletubbies memes.

We whipped up a meme maker for this, uh, "image":https://t.co/HOLBHaBtGB

Teletubbies after learning how much they have to pay in Ethereum gas fees to buy #TubbyCoin pic.twitter.com/p2upFchnCF

Well, when you’re used to paying the cheap costs of Tubby Custard your entire life, what did you expect? Here’s hoping the rest of these Teletubbies memes don’t get any darker.

How tf did teletubbies change the economy 💀💀 pic.twitter.com/yC5huKzRrj

The King hands over his crown

And we thought LeBron James becoming a part-owner of the Boston Red Sox was a big deal.

That time Trump insisted on meeting 'The Teletubbies' pic.twitter.com/4NrNoJfzcH

Thank you for your Tubby service

The Government owns everything, anyways.

Teletubbies got busted for not having a TV licence #AwfullyBritishFakeKidsTVFacts pic.twitter.com/9fReehdRpO

We totally forgot how their stomachs were also televisions. We’re officially moving on from Teletubbies memes to memes about a new Teletubbies Plus streaming service, available only from the stomachs of our favorite furry friends!

NAH WTF IM NEVER SLEEPING AGAIN AFTER THIS, I WILL NEVER LOOK AT TELETUBBIES THE SAME WAY AGAIN pic.twitter.com/EzcpPPM0gl

Remember when we had hoped that these Teletubbies memes wouldn’t get any darker? Well . . . jokes on us.