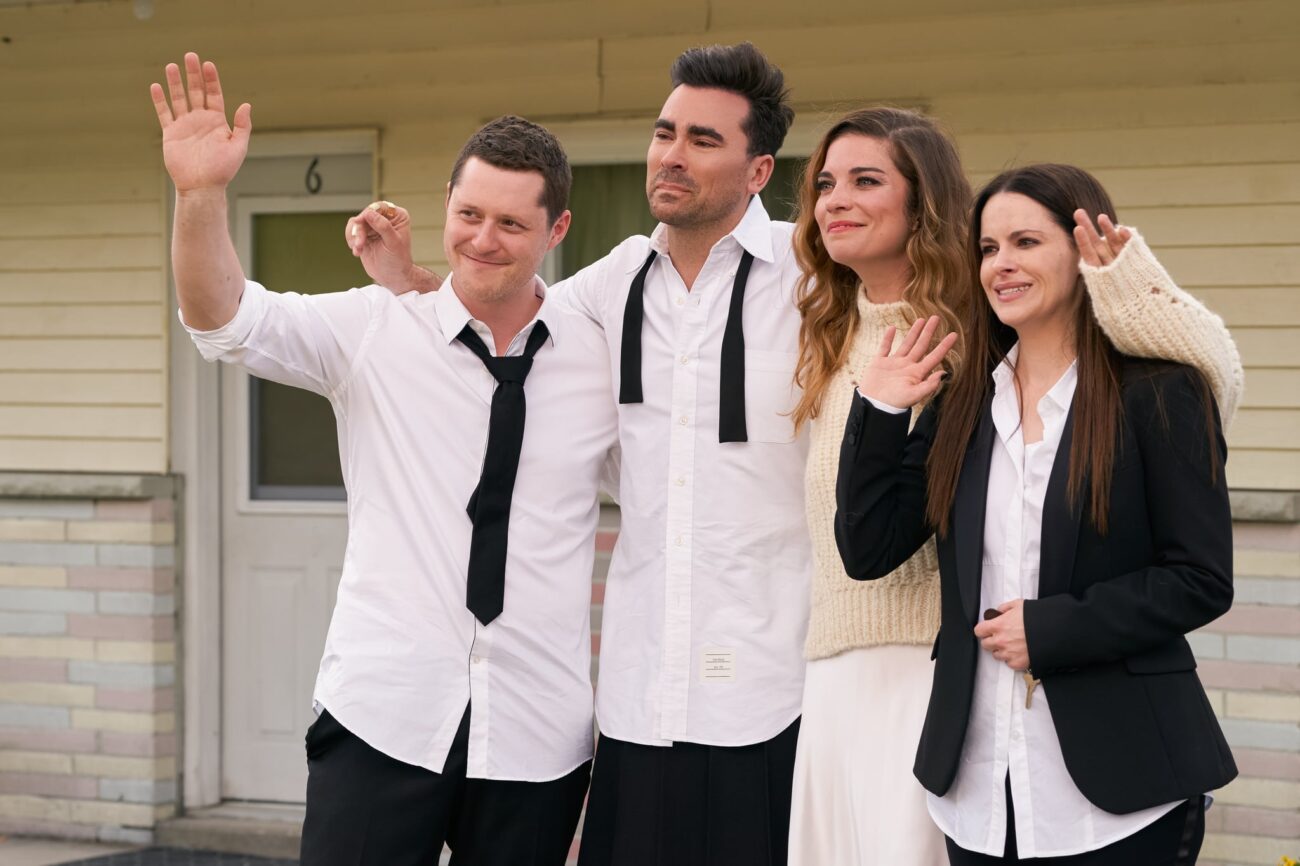 If there’s anything we love (almost) as much as Schitt’s Creek, it’s Schitt’s Creek memes. From hilarious riffs of Moira’s freak outs to one-liners based on Alexis’s most iconic moments, these memes are pretty much the only thing stopping us from feeling dead inside due to the show’s ending. Check out these extra meme highlights. 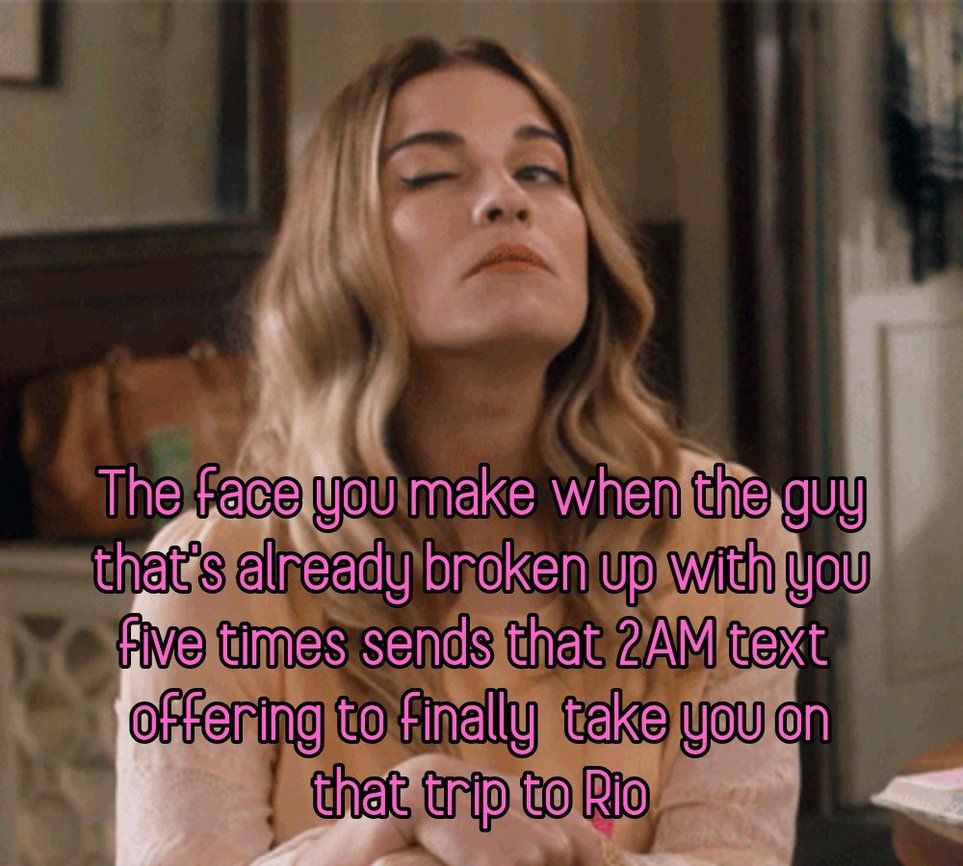 Alexis Rose has some of the most relatable moments in Schitt’s Creek. This meme perfectly encapsulates that feeling when you run back to the guy you promised you would ditch, and we’re totally laughing and cringing at the same time. 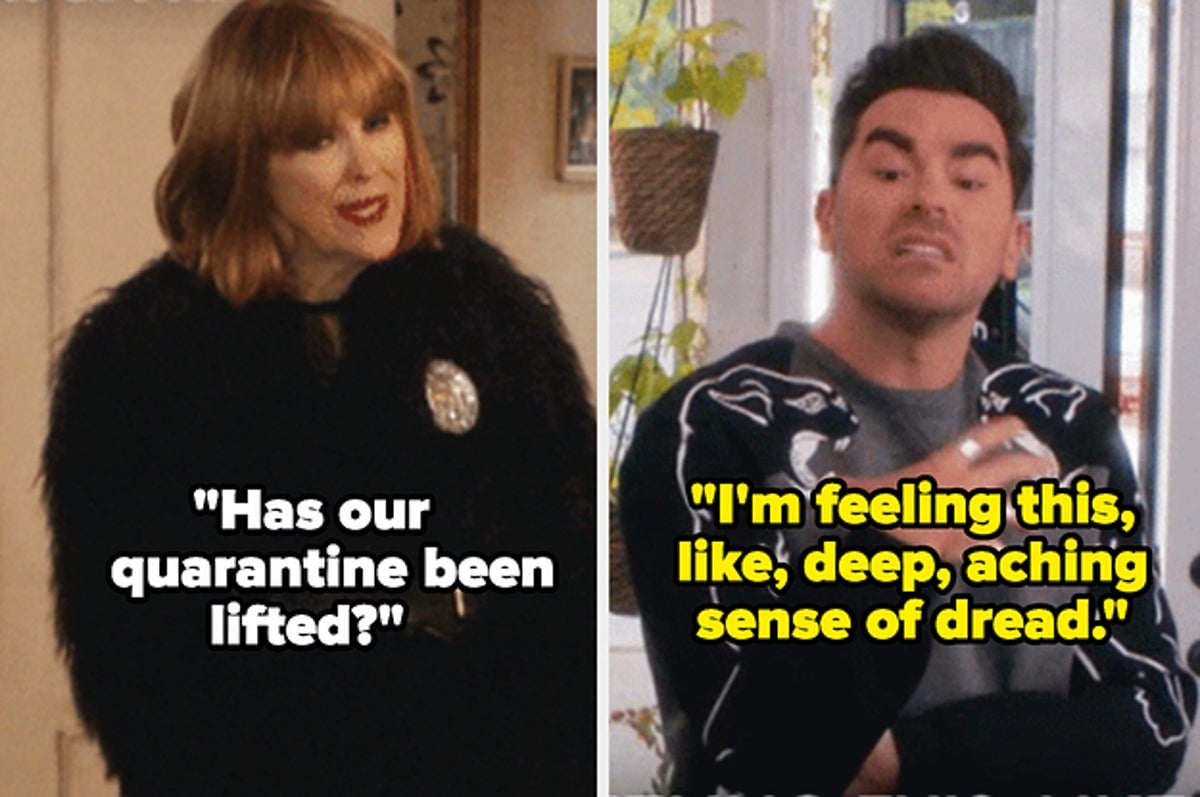 Though Schitt’s Creek doesn’t make any actual references to the COVID-19 pandemic, a lot of the show is about isolation & boredom, which makes it super relatable in the time of quarantine. This meme has David Rose telling his mom: “I’m feeling this, like, deep, aching sense of dread,” and we couldn’t have said it better ourselves. 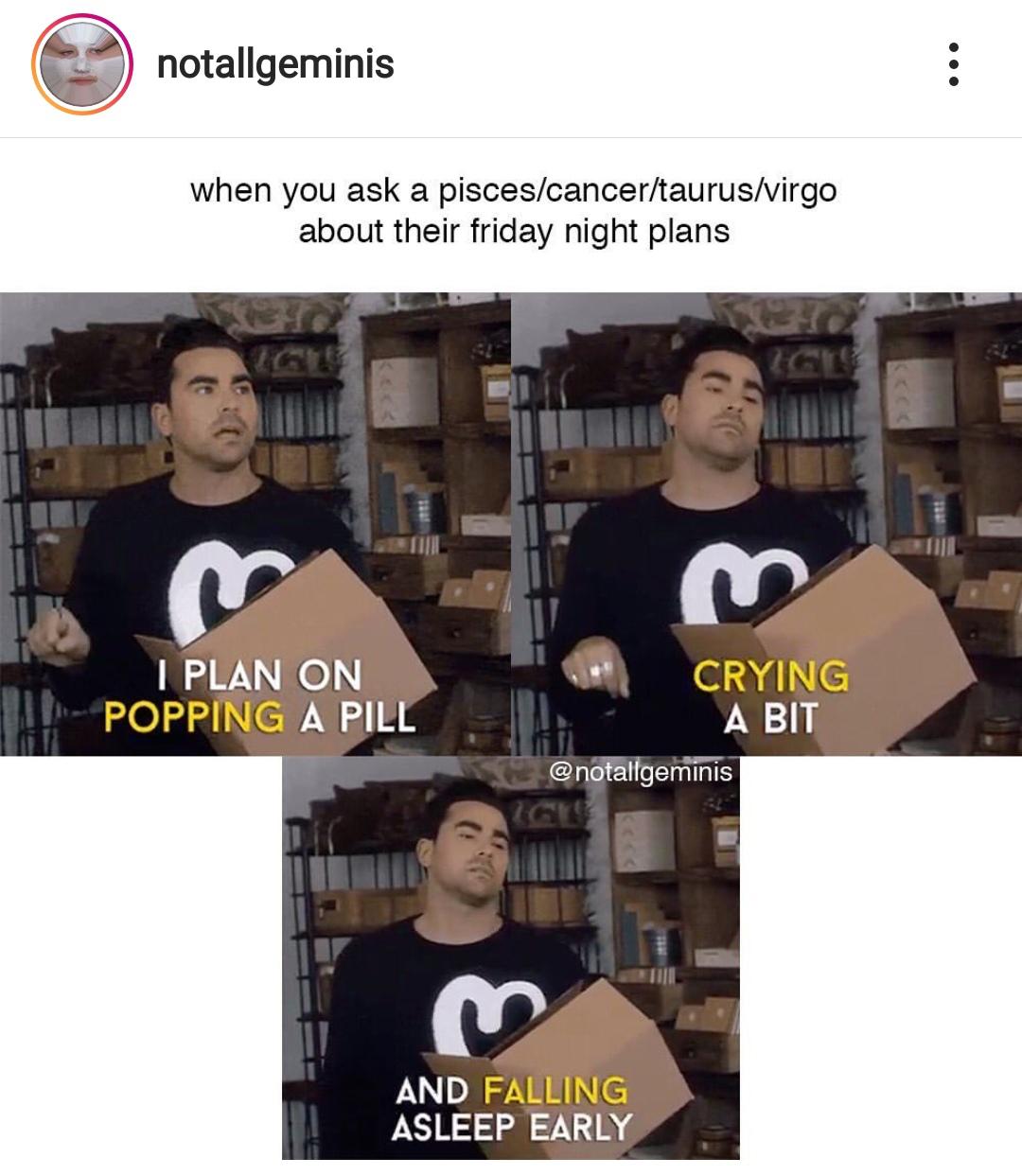 For astrologers out there: this Schitt’s Creek meme is for you. Here, we have David explaining the typical Friday night of a Pisces, Cancer, Taurus, and Virgo, and we’re trying not to feel roasted too hard because of it. 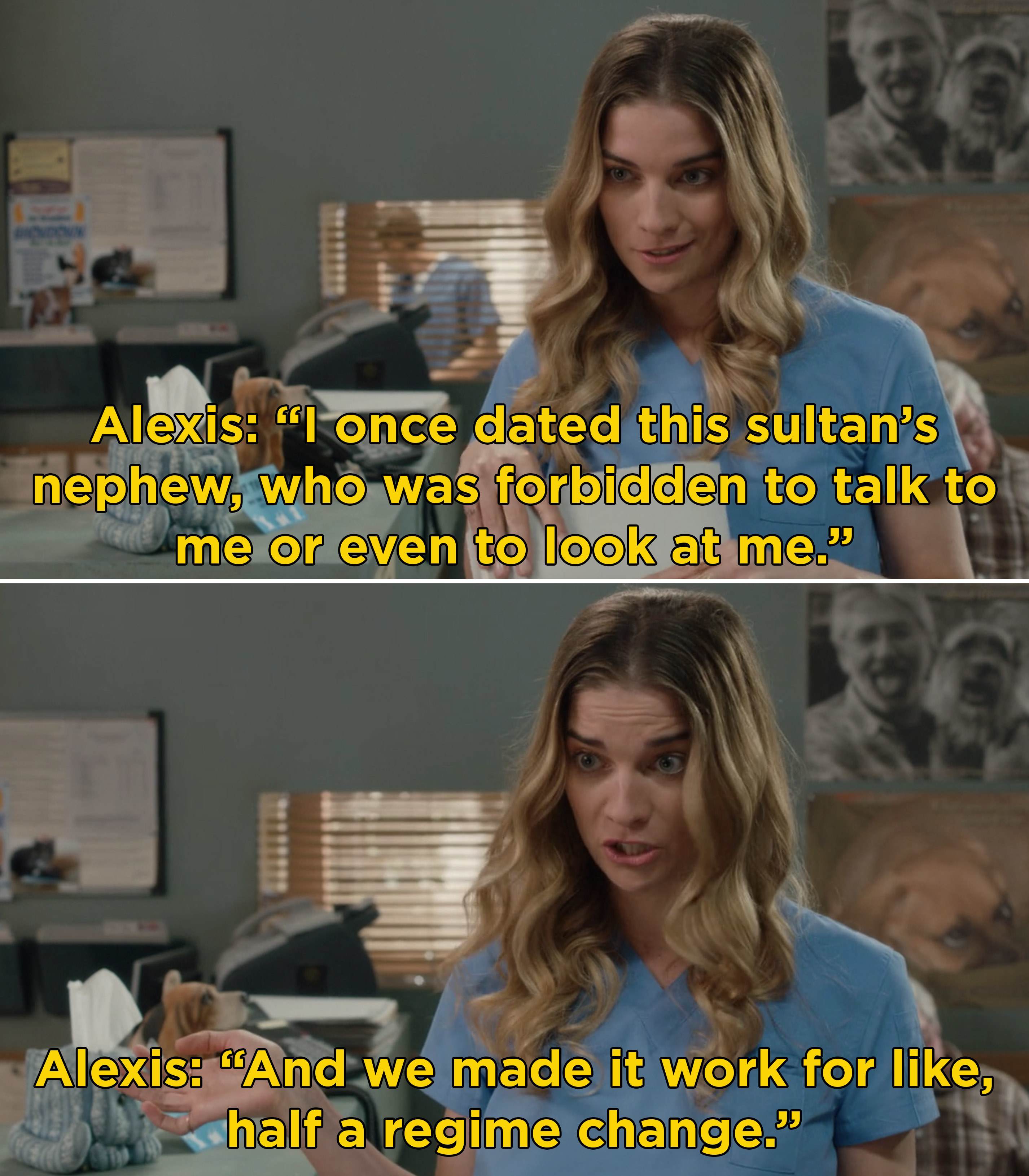 This isn’t really a meme, as much as it is a hilarious Alexis moment, (which, can you really complain?) Here she discusses one of her classic relationship misadventures, and we’re living for it. 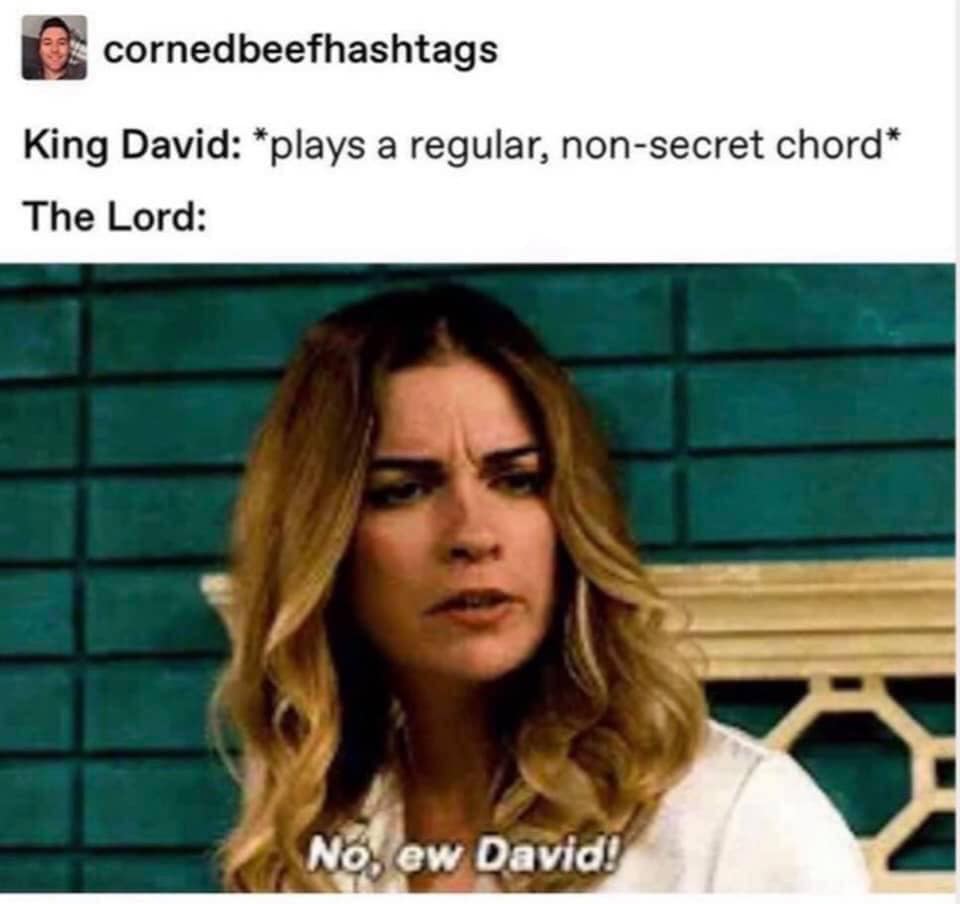 Fans of Leonard Cohen’s “Hallelujah”: you might get a kick out of this one. This meme has Alexis saying her trademark, “No, ew David!” in response to the song’s line “There was a secret chord that David played and it pleased the Lord,” but imagining that he played a . . . less pleasing chord. It’s got a lot of layers to it, but as far as Schitt’s Creek memes go, it’s one of the best of the best. 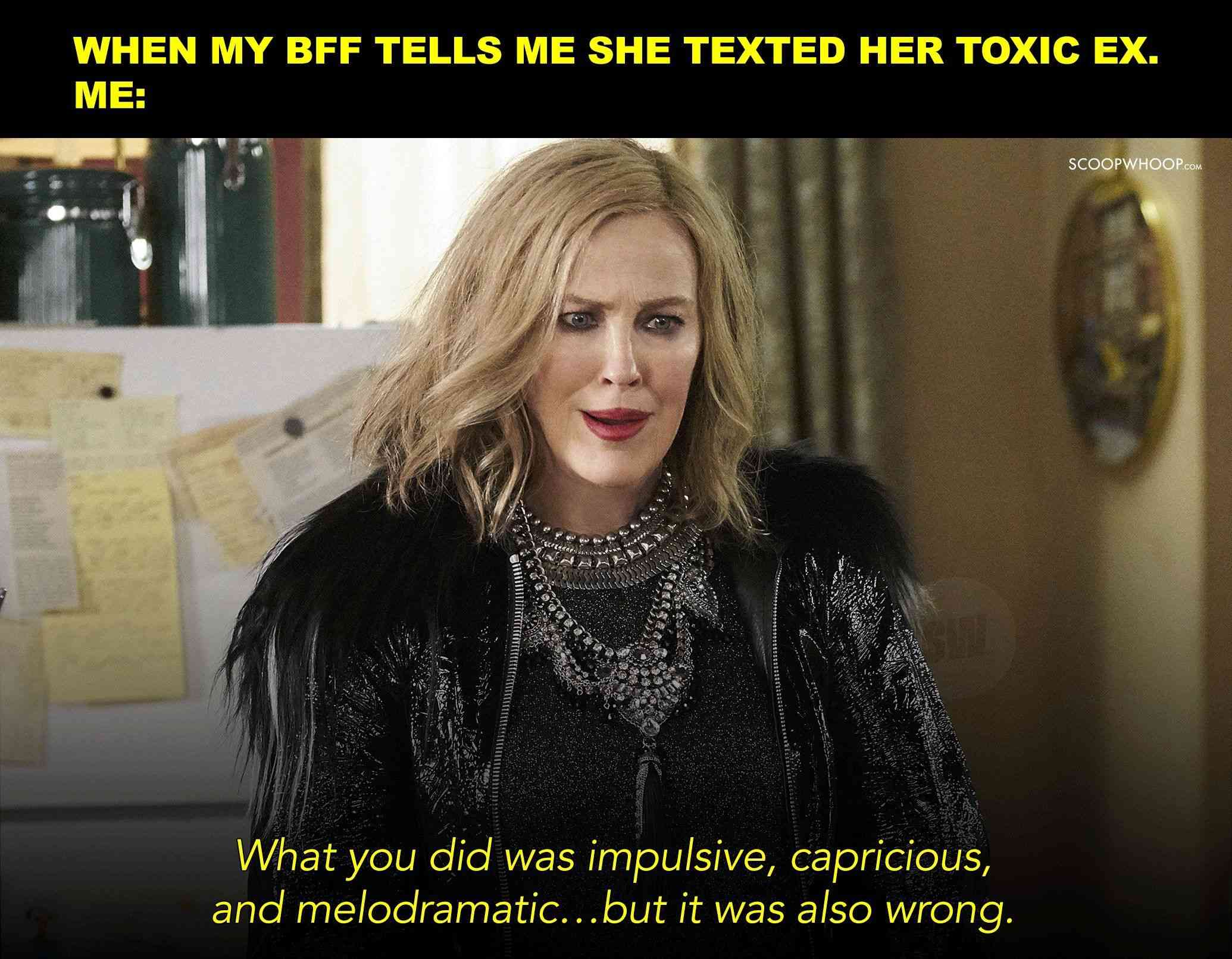 For every crazy situation you can get yourself into, Moira Rose has a fitting reaction. This meme shows her with a reaction that would be perfect to hearing that your bestie has texted her toxic ex. In fact, we’re currently writing it down for future reference. 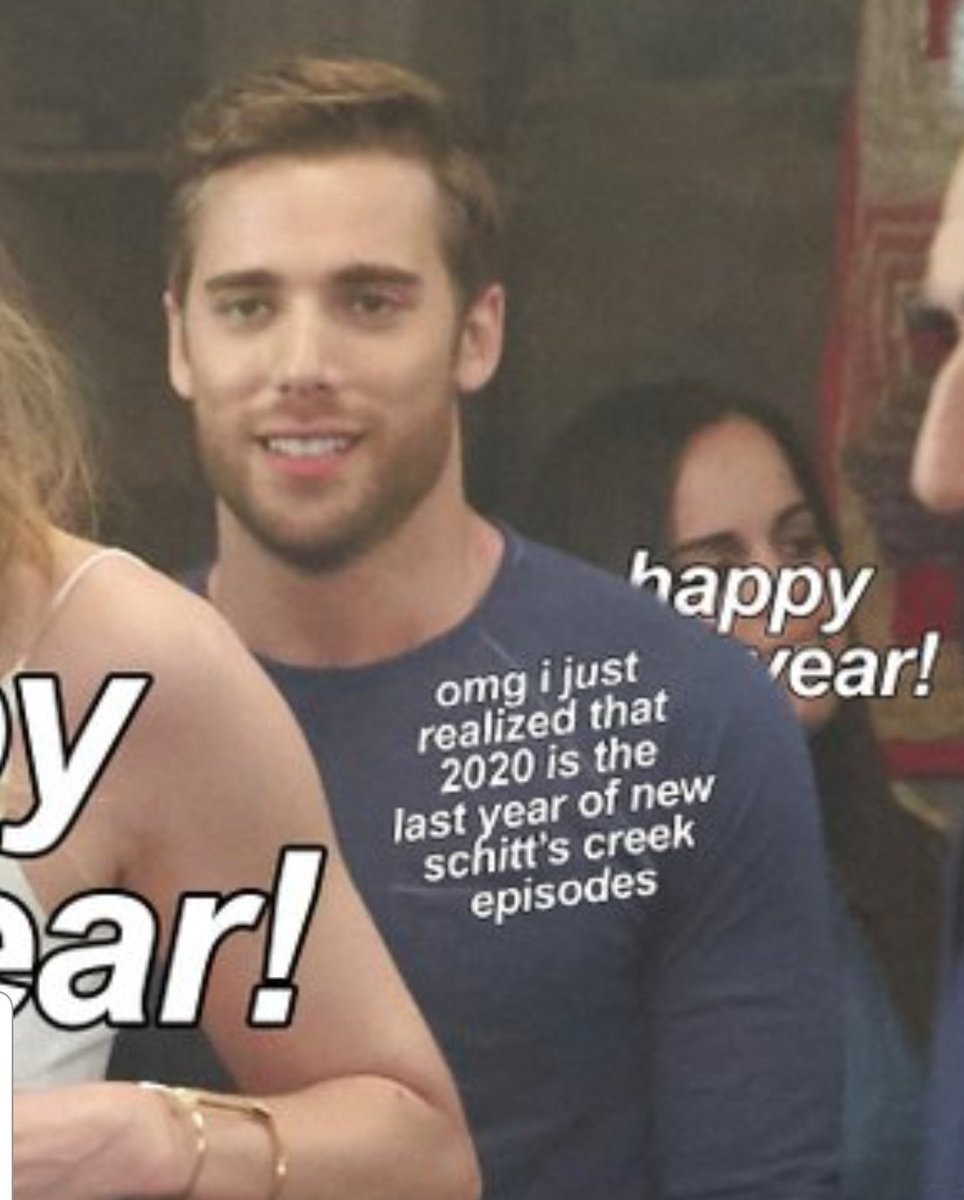 You know that moment when you remember that there are never gonna be new episodes of Schitt’s Creek ever again? Same. This meme is a perfect representation of that heart shattering moment. 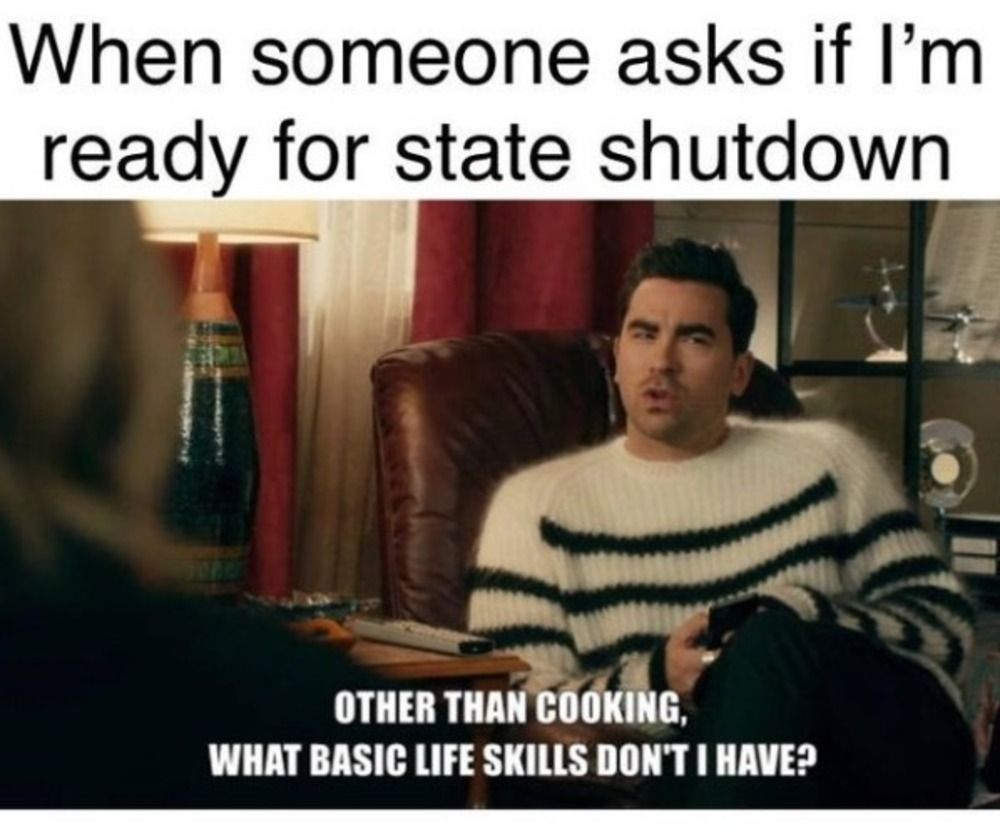 How we feel in lockdown

Finally, David sums up how we feel having to fend for ourselves in lockdown. Spoiler alert: it’s not pretty! 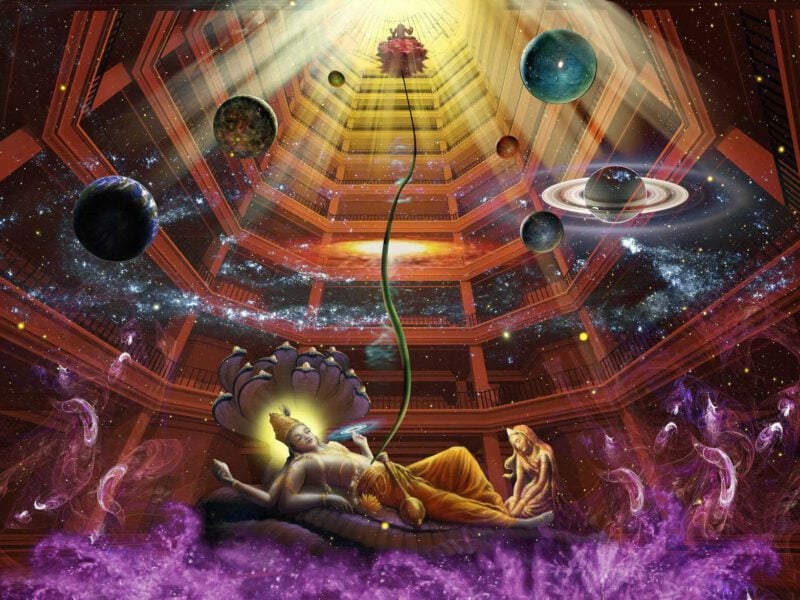 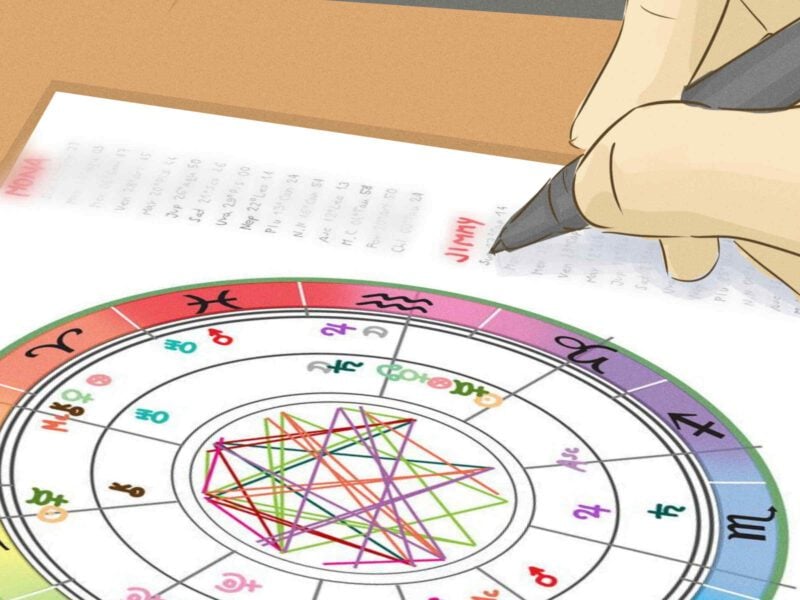