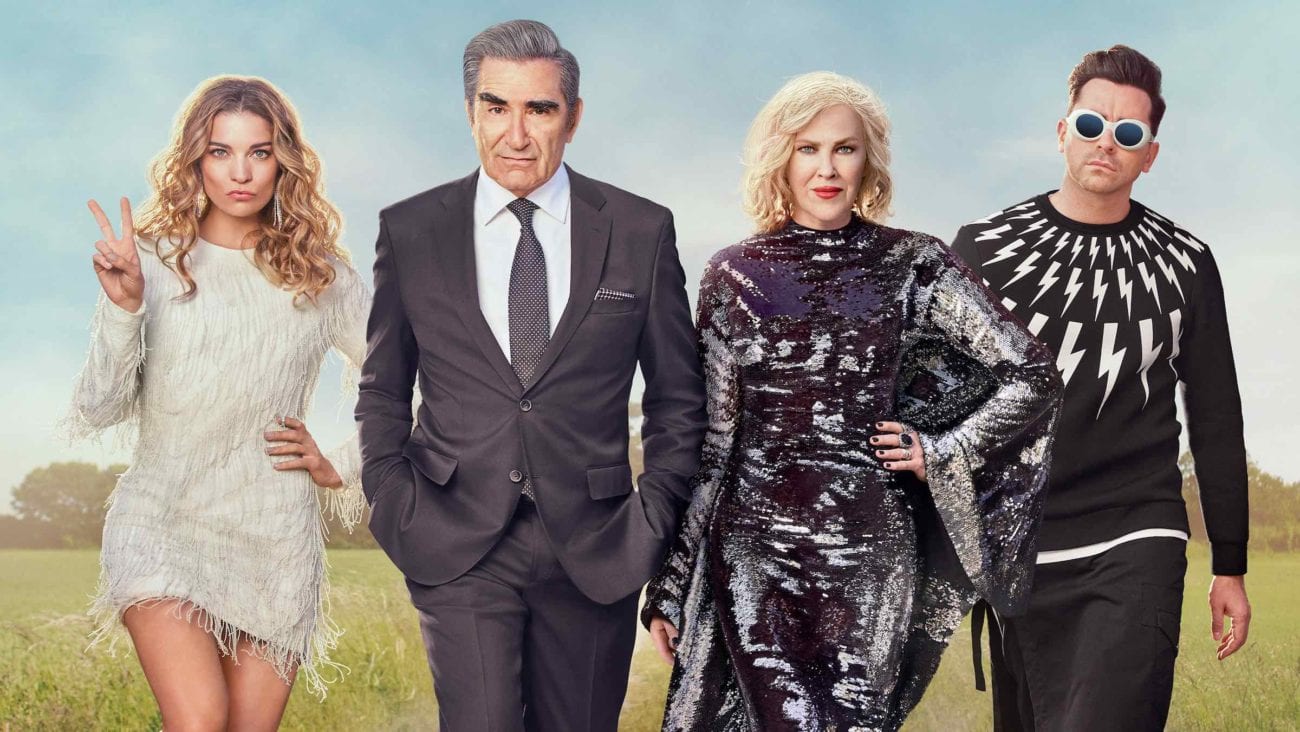 Here’s everything we know about ‘Schitt’s Creek’ S6

Schitt’s Creek has only reached cultural prominence in the past couple of years, but since its premiere it’s been a beloved underground hit around the world. While the show has scored heaps of praise in its home country of Canada, winning multiple awards, it recently scored several nominations at the 2019 Emmy awards in the States.

Schitt’s Creek didn’t win any awards there, but the nominations belie the strong fanbase of the long-running sitcom. The show follows the formerly wealthy Rose Family who, after losing everything thanks to their shady account manager, move to their only remaining asset, a small town known as Schitt’s Creek. 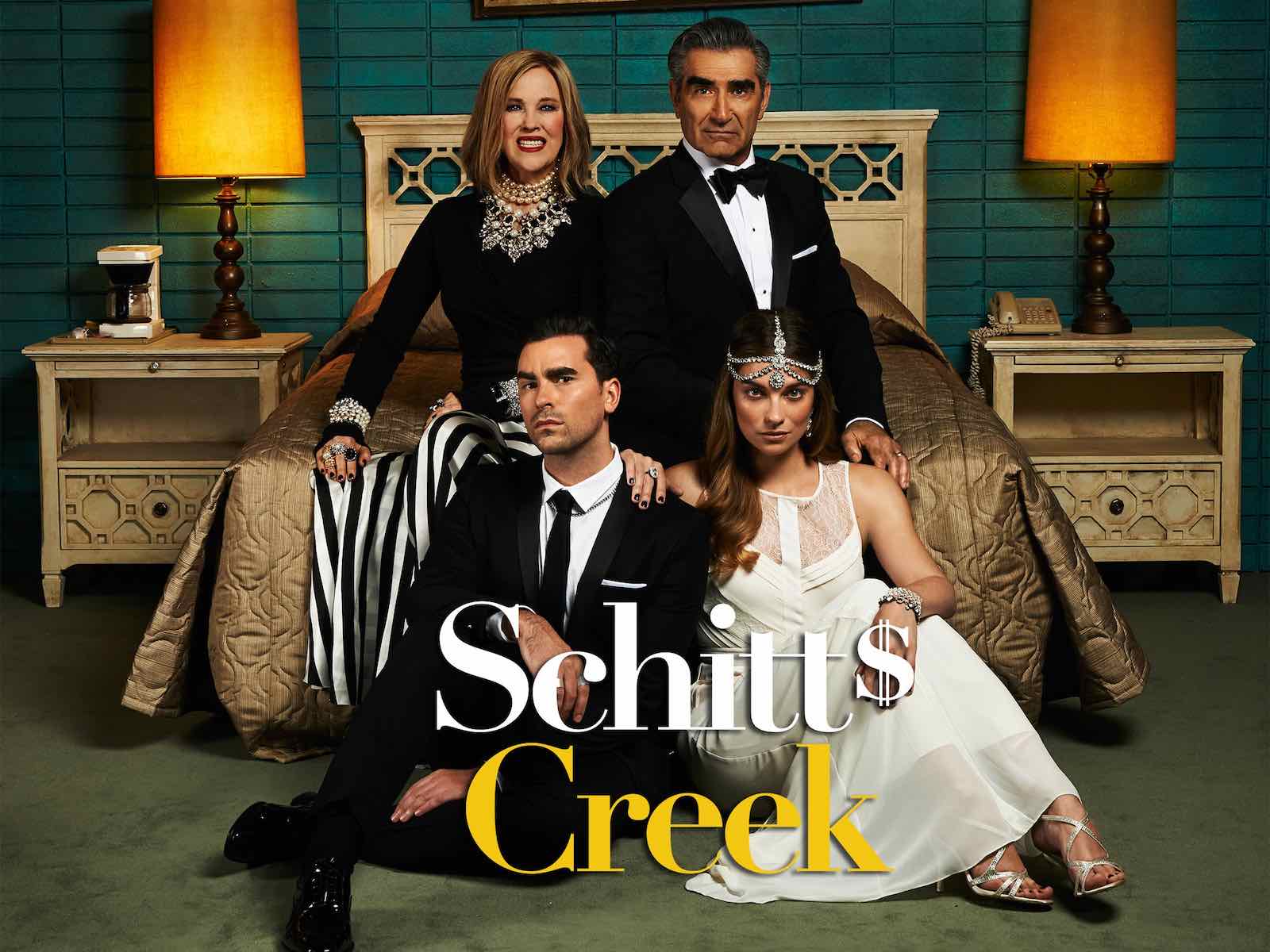 Over the course of Schitt’s Creek, Johnny (Eugene Levy), Moira (Catherine O’Hara), David (Daniel Levy), and Alexis (Annie Murphy) grow into better people through their stay in the town. Daniel Levy came up with the concept and his dad, Eugene, helped him flesh it and get it to air. Daniel Levy is also the showrunner for the series.

Earlier this year, it was announced that Schitt’s Creek will end with its sixth season that would simulcast on PopTV (US) and CBC (Canada). The season will premiere on Jan. 7, 2020. In order to prepare to go back to Schitt’s Creek for one last time, here’s what we know about the final season. 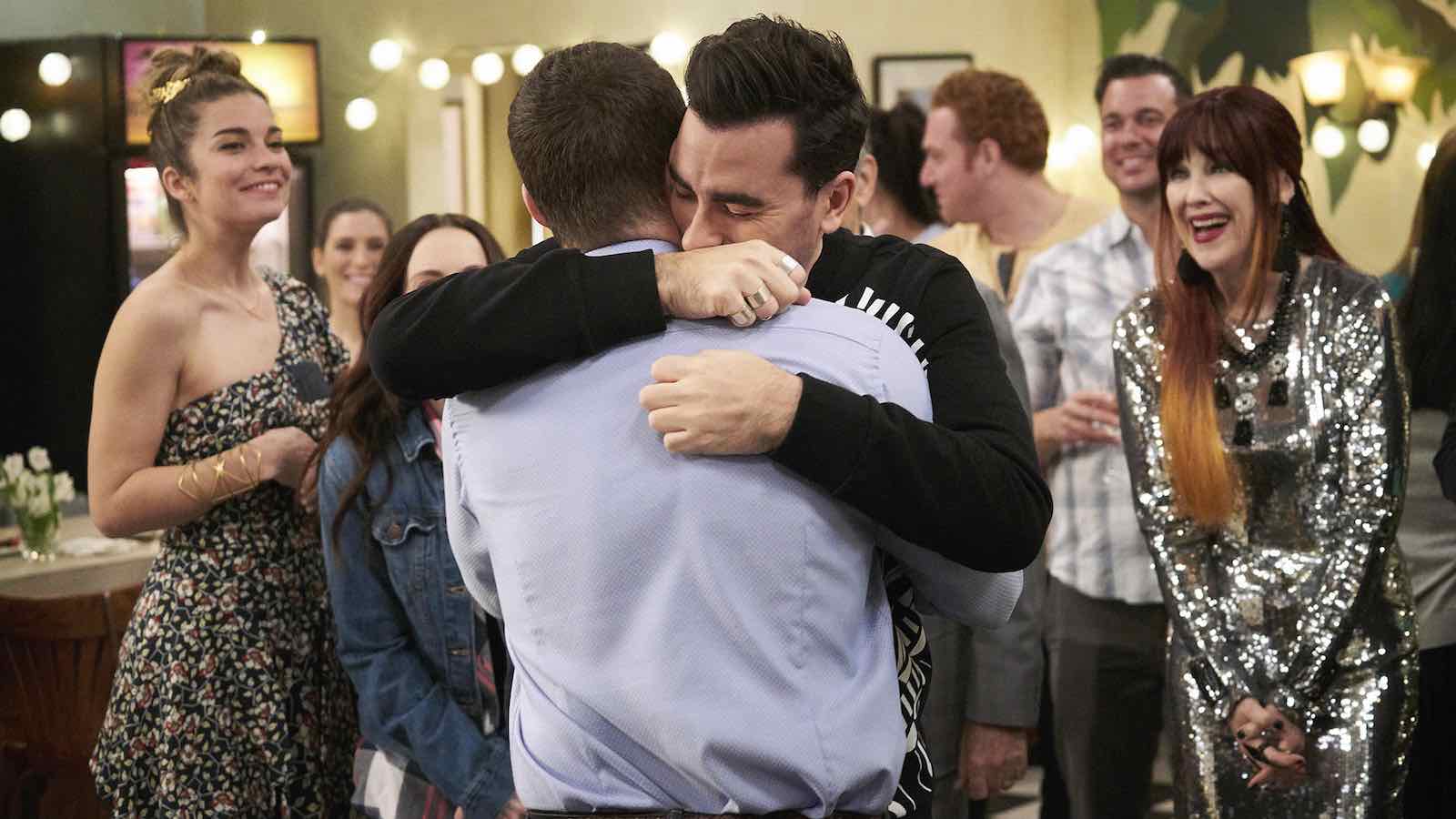 Get them to the church on time

In season five, David and his boyfriend, Patrick (Noah Reid), got engaged. It was sweet, funny, and perfectly them. The season finale gave the happy couple a moment to celebrate their engagement with their loved ones.

In a teaser for season six, we see the Rose family outside of the Rosebud Motel with Patrick and Stevie Budd (Emily Hampshire). They’re all dressed in their best with a celebratory atmosphere in the air. Patrick and Davis are wearing matching tuxes and looking very romantic.

This is all pretty much a confirmation that we’ll get David and Patrick’s wedding in season six, possibly the series finale. 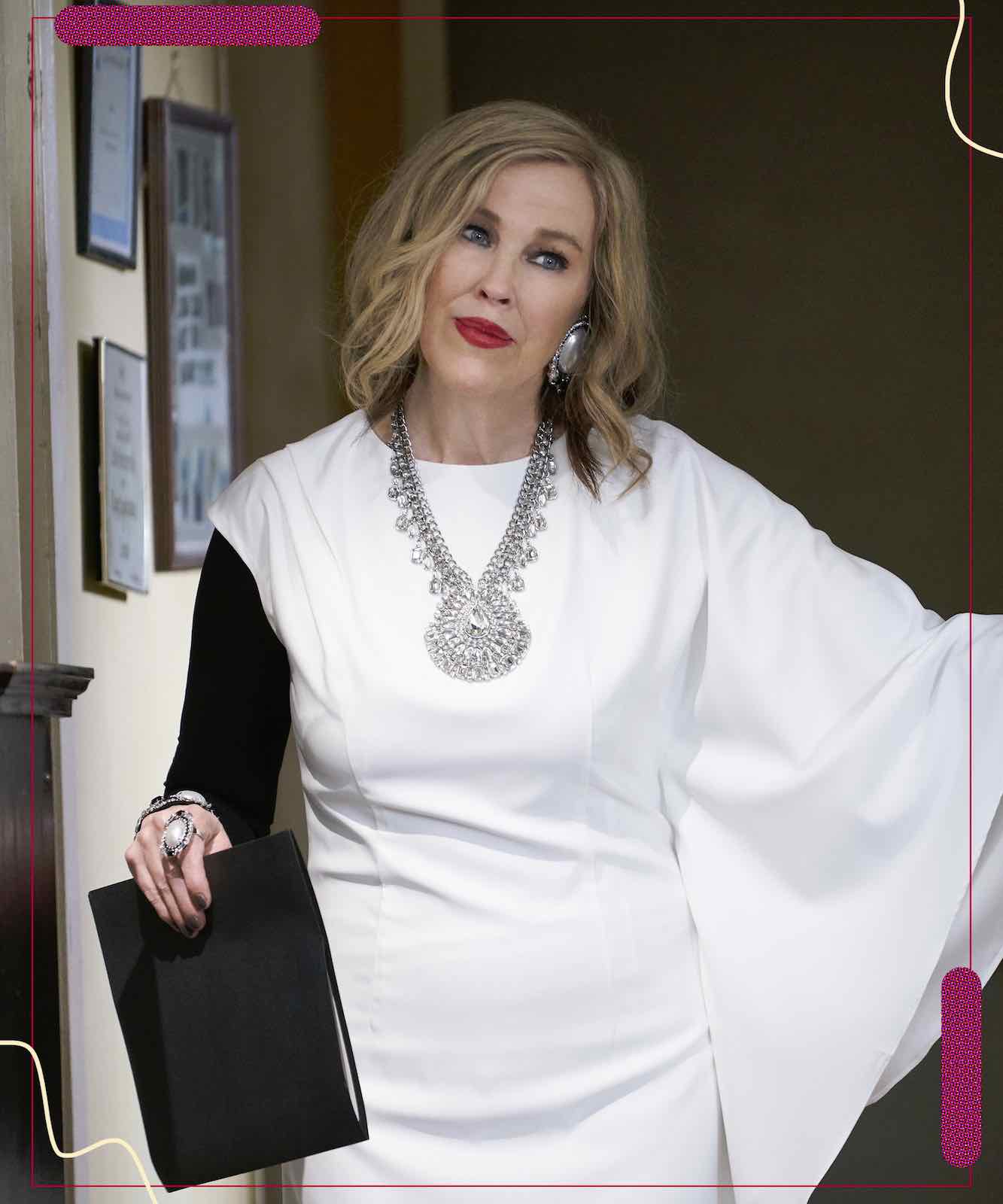 What about Moira’s movie?

In the very last moments of the season finale, Moira received some devastating news. The horror film sequel she worked on, The Crows Have Eyes III: The Crowening, will be shelved.

Even though the film is a low-budget shlockfest, Moira clearly put her all into its production. The shelving of the film clearly devastates her. Schitt’s Creek is great at continuing storylines from previous season. In season six, we’ll definitely see some resolution to the doomed movie. 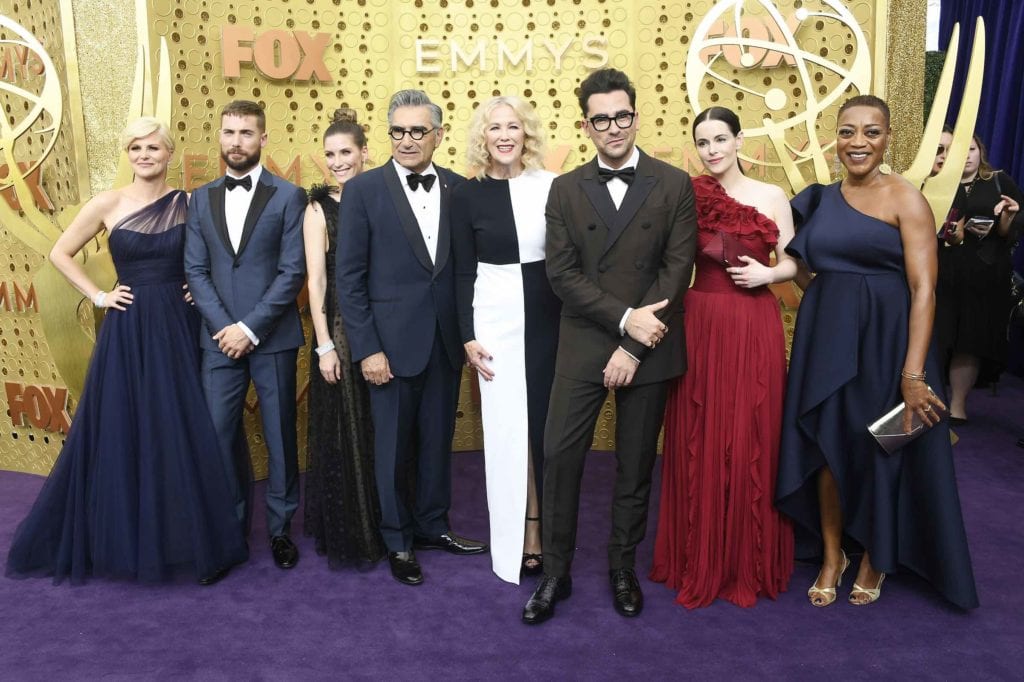 Before you take to the streets clamoring for a renewal of Schitt’s Creek, Euegene & Daniel Levy don’t want a renewal. They feel it’s reaching the natural endpoint for the story they want to tell. This was their decision to end Schitt’s Creek. In a joint statement released in March 2019, the father and son thanked the fans for the support and reflected on how lucky they were that they could end the series on their terms:

“It’s not lost on us what a rare privilege it is in the industry to get to decide when your show should take its final bow.” 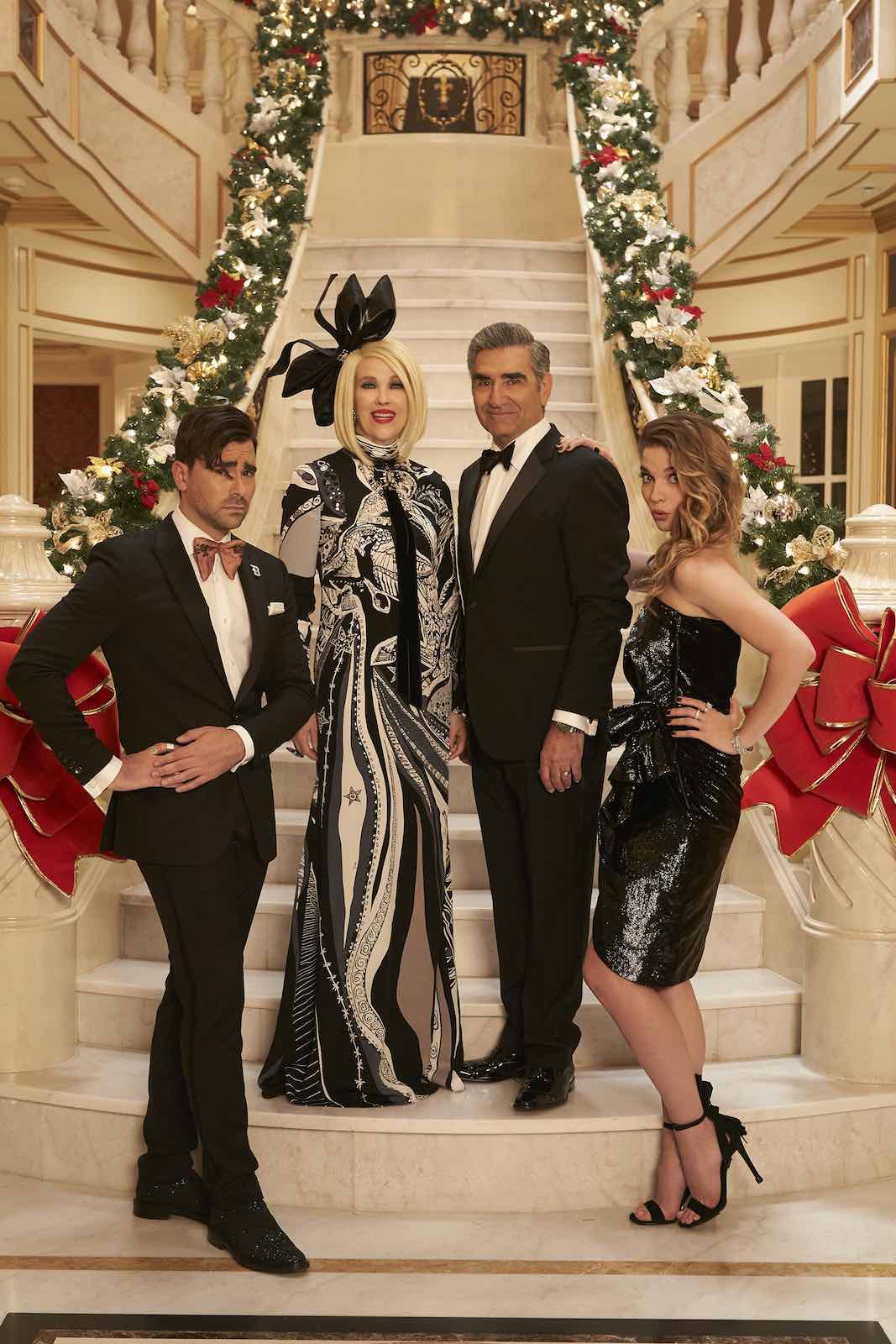 The Levys have always known the ending

This doesn’t happen all the time. We refuse to believe some endings were planned from the start, like Dexter or Game of Thrones. All we know is that we’re probably going to laugh and cry the whole way to that planned ending for Schitt’s Creek. 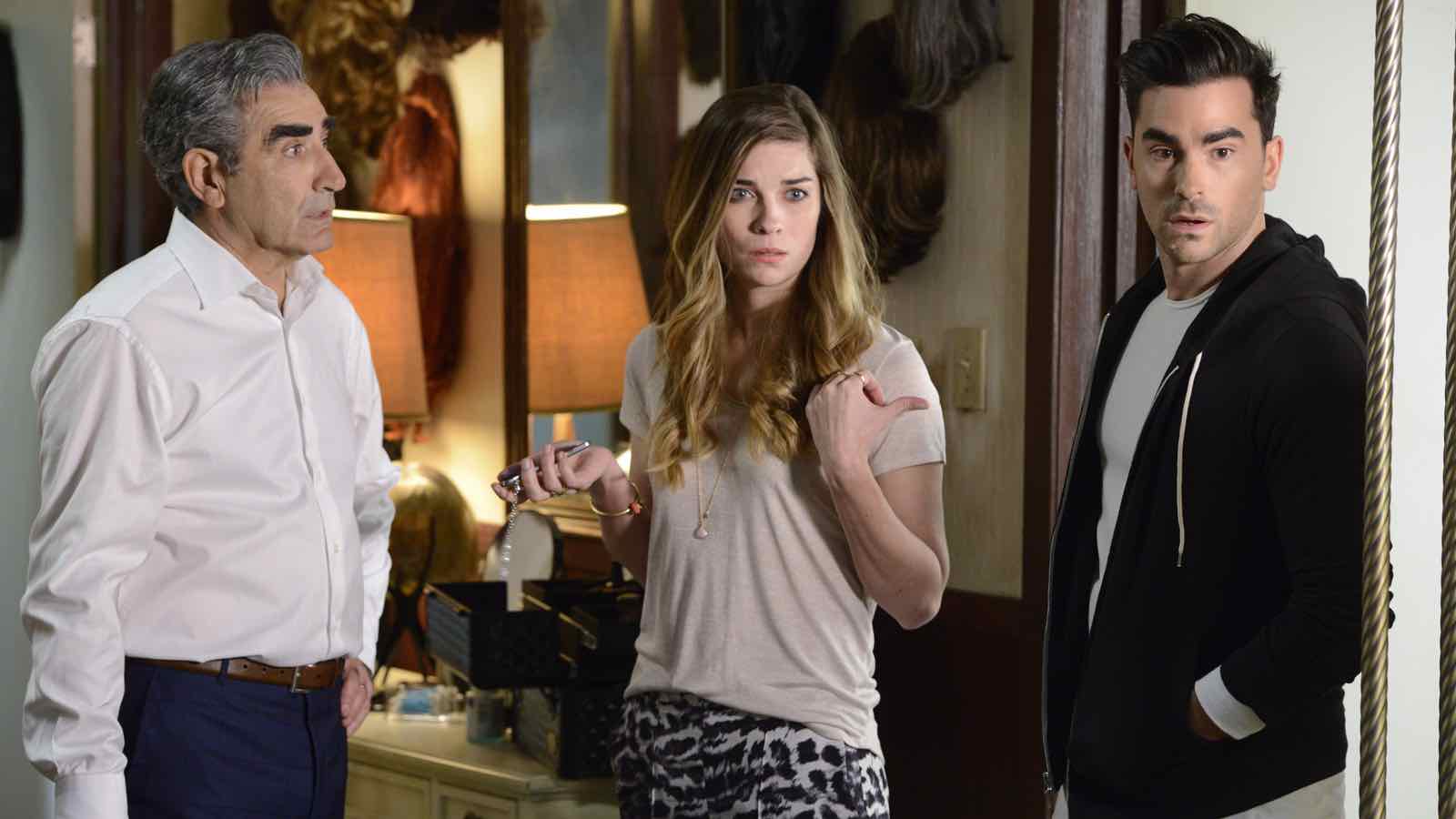 With the series finale of Schitt’s Creek bearing down on all of us, there are some lingering questions we hope to be answered. After all, what’s a series ending without some answers to long-running mysteries within a show?

What does Stevie’s happy ending look like? Will Moira and Johnny move out of the motel? Will David get a stress ulcer from his wedding preparations? What about Patrick’s ex-fiancee, Rachel (Stacey Farber)? What about Twyla’s (Sarah Levy) prediction for Alexis and Ted (Dustin Milligan)? Will the Roses crooked accountant ever get caught? 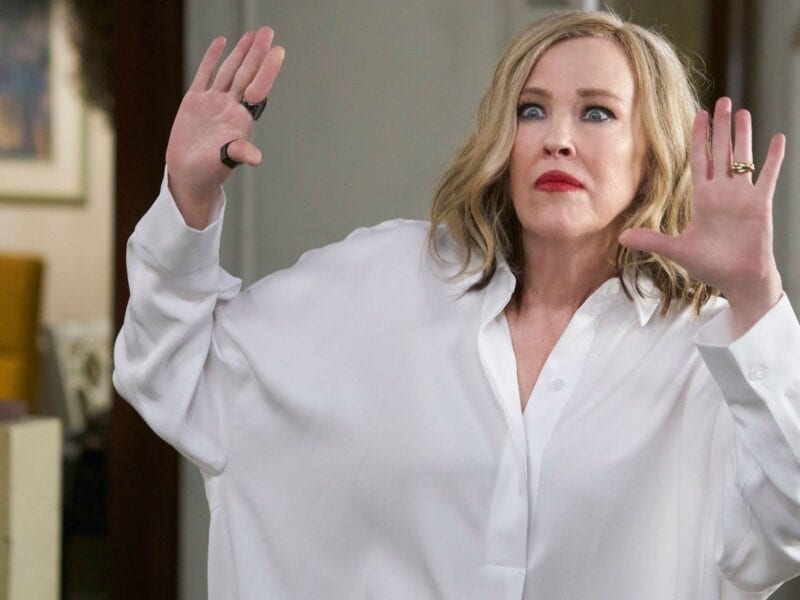