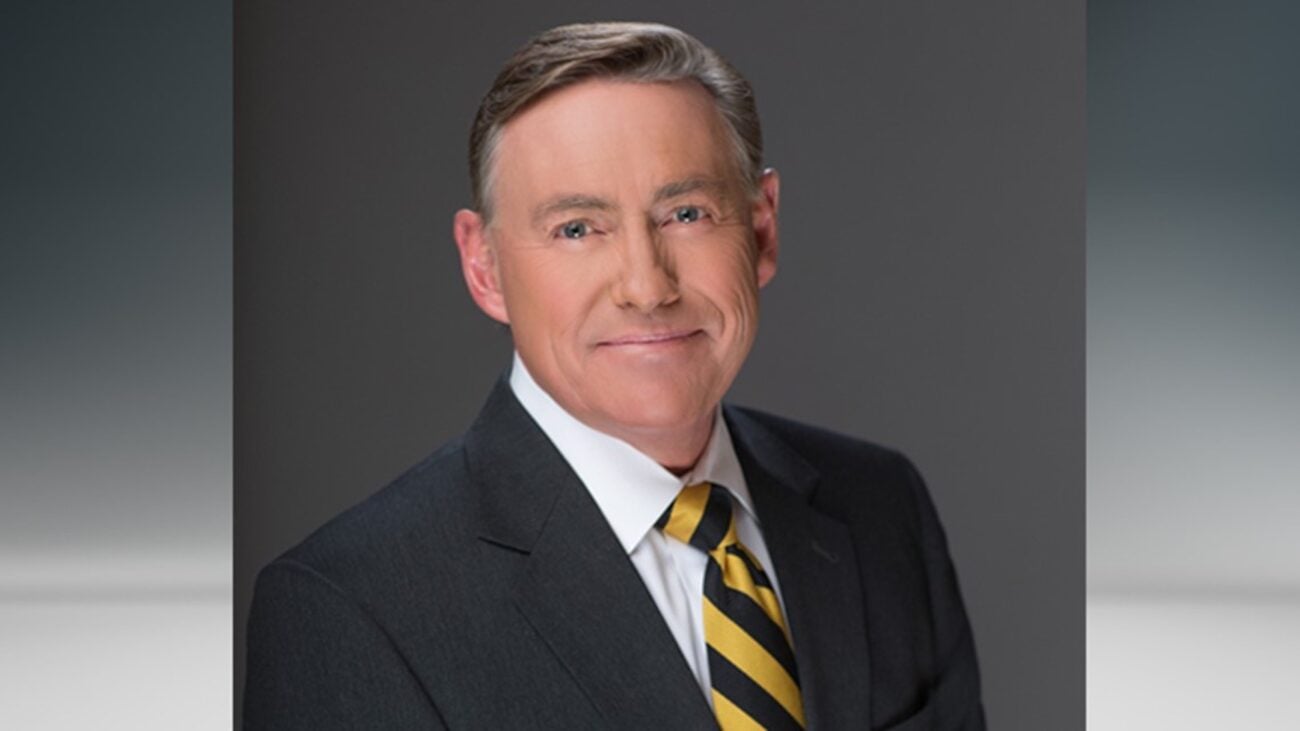 Mark Johnson: Why is Twitter memeing this Idaho news anchor?

Imagine waking up, scrolling through your Twitter feed, and seeing people freaking out over some dude from Idaho named Mark Johnson. After the initial feeling of doom passes because, well, it’s 2021 and usually a random name appearing on your feed means something terrible has happened and we have an identity. But, no, Mark Johnson is an odder case than that.

Mark Johnson is a news anchor from Idaho, specifically KTVB. For some reason, KTVB tweeted out an article on our friend Mark Johnson with only his name. Needless to say, the internet is now fascinated by this bit of weird news. What is KTVB trying to tell us? Are you okay Mark Johnson? Why that article? Is it an article with only two words in it? Because we, clearly, have been putting way too much effort into our jobs.

Either way, we’re gathering up the best Mark Johnson tweets because the Internet has decided to take Mark Johnson to heart. By the end of the article, we’ll guarantee that you’ll be sick of reading the name Mark Johnson. (Mark Johnson, himself, believes that his teenage daughters are pranking him. Weird prank, daughters, but you do you.) Let’s look at the tweets!

That’s not a concern to have right now

No other women. Only Mark Johnson.

Mark Johnson is probably the most popular man in Idaho. Let’s be real.

Well at least he has a sense of humor about it

Even Mark Johnson is having fun with this.

And you know what you have to do. https://t.co/saZYfSeAIx

Do you think he’ll have to report on himself?

Good job, Mark Johnson. A+ use of the internet.

Sometimes, we just need to laugh at Mark Johnson.

The KTVB editor when the journalist forgot to add the Mark Johnson context pic.twitter.com/Vg54D0keA3

Someone wanted to get fired

Or was a marketing genius.

Someone celebrated 4/20 and saw the Mark Johnson thing, huh?

Philosophical questions for the day

Are you ready to accept Mark Johnson into your life, friend?

Stand up and say:

Mark Johnson is the living embodiment of DAD JEANS pic.twitter.com/1UU8tuD1JN