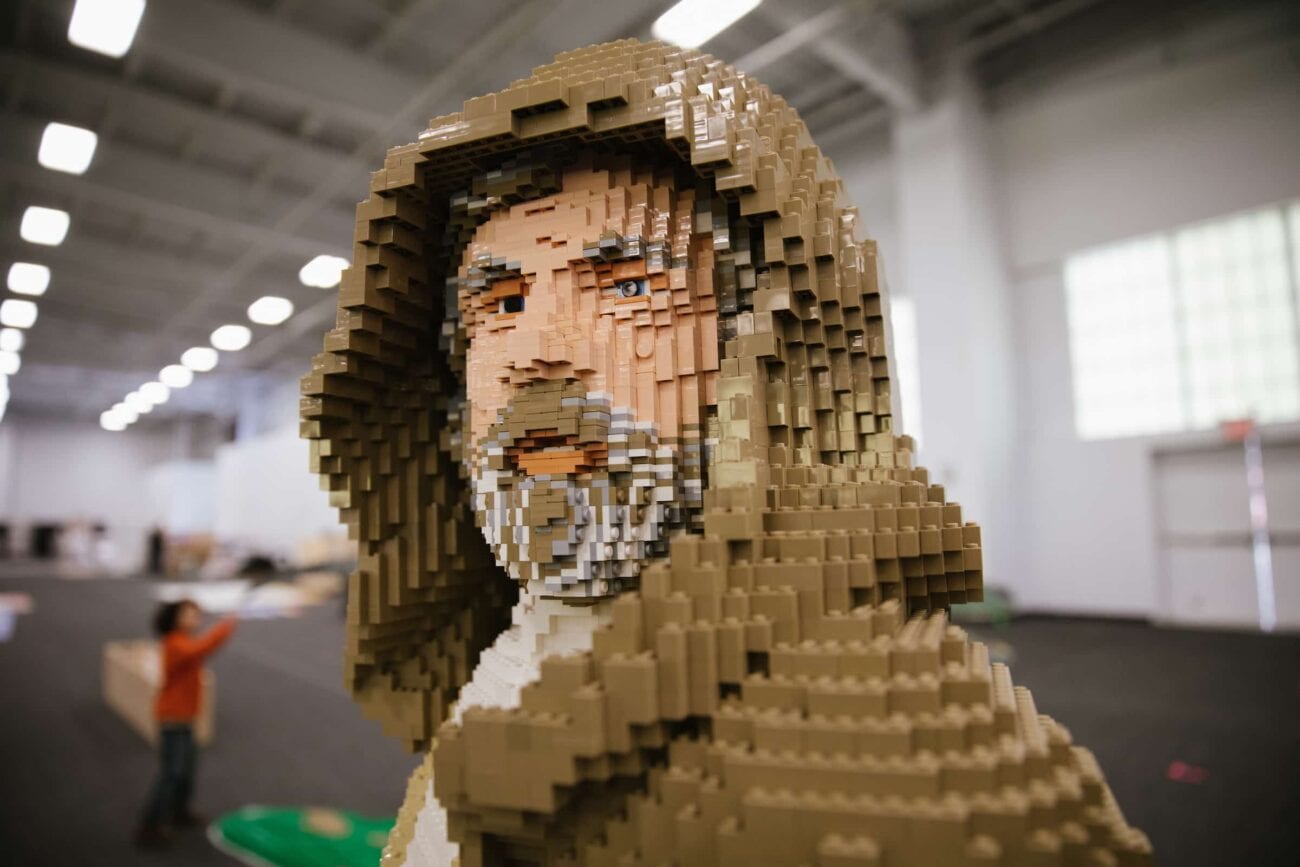 Everyone loves memes, from the snootiest elite to the most knuckle-dragging philistine. In 2021, meme is life, and the world’s most overarching contemporary art form shows no signs of stopping in the near future. In fact, memes have crossed genres in the art world over the years, as notable meme imagery has been reimagined on everything from public walls to t-shirts.

The latest meme artform making waves in 2021 comes from Instagram user @ochre.jelly AKA Ochre Jelly, who has been turning some of the internet’s most celebrated memes into mind-blowing Lego sculptures. We’ve gathered some of our favorite memes made & inspired by the Lego meme Michaelengelo on Twitter. Check out what we’ve found below for dank memes as you’ve never seen them before.

Ochre Jelly is the artist behind the Lego sculptures of memes going viral on the web, and they’re the most impressive Lego meme sculptures you can find online right now. You can recognize this one of the “woman yelling at a cat” meme from a mile away.

This Lego version of the “distracted boyfriend” meme is perfect, right down to the blurred foreground.

The gift that keeps on giving…
Made by Ochre Jelly: https://t.co/ej1Mzp54Z5 pic.twitter.com/S5XWqaOd1J

The “Bernie sitting in a chair” meme blew up so fast the trend was over before the buzz even began. However, this Lego version will live on in our hearts forever.

Remember the “eat like Andy” meme from 2019? Ochre does, and he nailed the Lego version yet again.

There’s nothing like a classic meme, and who’s a bigger OG than Grumpy Cat? Look at the perfectly captured likeless (Rodin, eat your heart out).

At least LEGO is branching out with their spider man memes. pic.twitter.com/RWIwTn7pmP

Ochre Jelly may be the most celebrated Lego meme sculpture maker, but the artist presumably inspired some imitations, which have been popping up on Twitter. We have to admit, this Spider-Man set up makes us chuckle.

Speaking of Spidey, this Lego sculpture nails an even better webslinger meme, right down to the white cop van in the background. Better watch your back, Ochre.

We don’t have to gas up this Lego sculpture of one of the web’s newer memes; not only is the sculpture featured in a synched video, it has been viewed 10 million times on YouTube. Or so the user who tweeted the video says, anyway.

Everyone loved the Drake meme when the double image sensation dropped, and the Lego version should be no different. Bonus: Legos presenting Lego-themed humor – how meta.

Finally, do you remember one of the web’s most used memes roasting social media? Take a trip down memory lane, through Lego-vision.

Do you have a favorite Lego meme sculpture from our list? Do the imitators hold a candle to Ochre Jelly? Drop your favorite piece in the comments below!