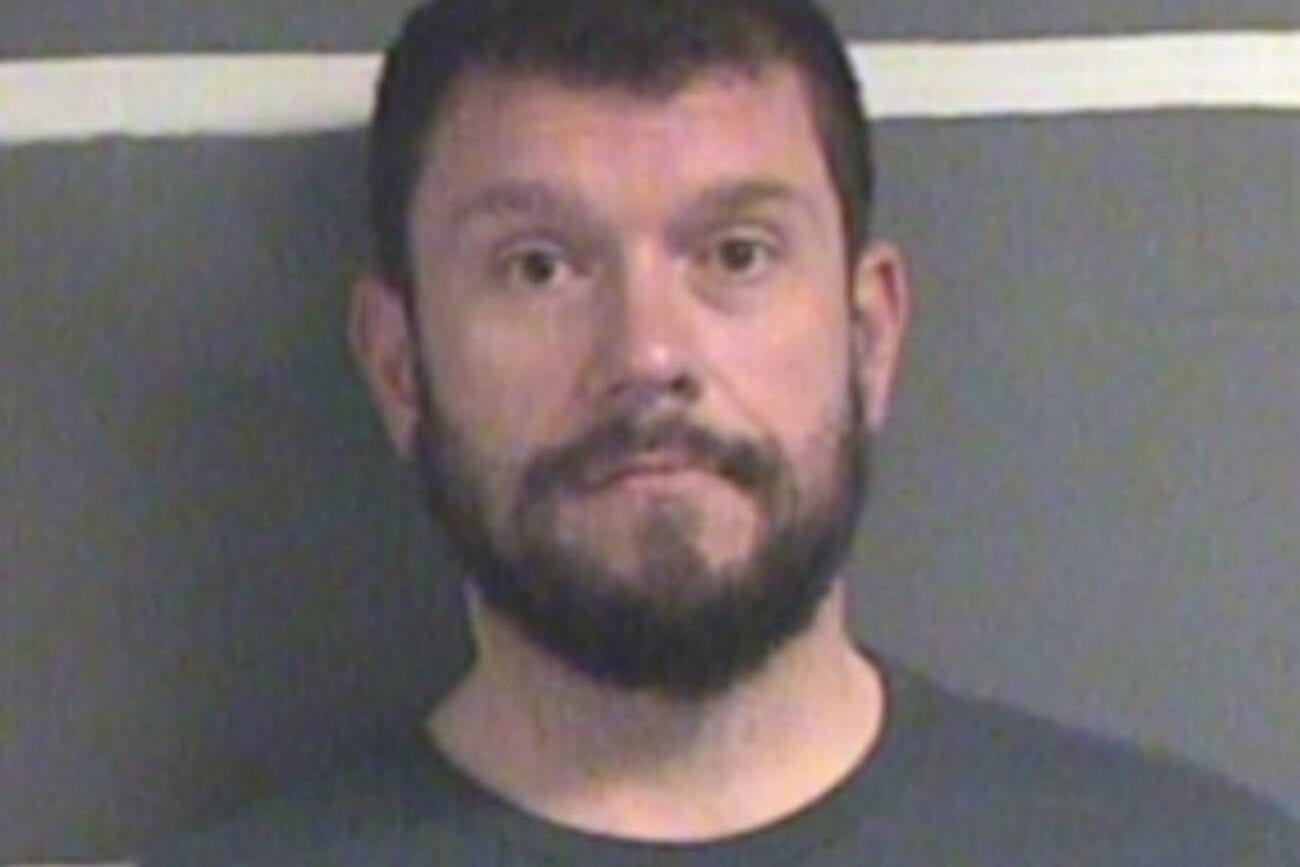 Texas police chief Jason Collier recently resigned after being accused of cheating on his wife with two women and allegedly showing one of them a fake marriage annulment. According to Sgt. Cindy Barkley of the Texas Department of Public Safety, the forty-one-year-old was arrested for “tampering with a government record.” As usual, the internet wasted no time conjuring up some memes. Here are some of our favorites.

trying to keep up with both the GameStop/Reddit hedge fund saga and the Jason Collier scandal pic.twitter.com/t100wnMpiP

This hilarious meme is basically all of us right now. Between last week’s mandatory crash course on the stock market and this week’s head-spinning Jason Collier cop drama, it’s pretty hard to keep track of everything the internet has to offer.

Bridgerton will have to wait…

Something new to binge

This Twitter user perfectly encapsulates how torn we are on what we should binge this week. Yes, Bridgerton has us watching eight episodes at a time without a break. But, then again, it seems like Jason Collier has a new girlfriend every time we turn our phones on. Pick your poison . . .

I went down this rabbit hole last night #JasonCollier pic.twitter.com/RM5c7WsW8m

At this moment, we can all relate to Kris Jenner. Yes, we all love to say we don’t like drama, but when a police chief resigns for having a bajillion girlfriends? How could we resist . . .

Me, waiting for Jason Collier to propose like: pic.twitter.com/sADJwE68Me

Meeting of the memes

I’m stressed out about juggling my work-life balance, and meanwhile, #JasonCollier is over there just giving away coffee makers and balancing a wife, four kids, and 9,725,297 fiancés. pic.twitter.com/75UP5qPN7p

Let’s face it, finding a balance in our daily life is hard enough as it is. But Jason Collier balancing girlfriends, fiancés, and wives? We simply have no idea how he did it. And honestly, we’re kind of impressed . . .

This hilarious meme reminds us of the early days of quarantine, in which everyone was obsessed with Joe Exotic from Netflix’s Tiger King. This Twitter user suggests that, over night, Jason Collier has become the new Tiger King for 2021. And we can totally see the resemblance.

One of my friends randomly shared the original post about #JasonCollier on Facebook earlier today and I’ve been going down the rabbit hole ever since then. pic.twitter.com/NISnbHF9Hm

One Twitter user had the genius idea to repurpose one of our favorite memes – Charlie Day standing frenzied in front of his conspiracy theory board in It’s Always Sunny in Philadelphia – to fit the occasion. And it perfectly represents all of us trying to get to the bottom of the Jason Collier cop drama.

Me showing up at the police department in #Stinnett Texas…

How can I be productive when I just want to see how far the #JasonCollier rabbit hole goes? pic.twitter.com/dbU3Dwtdl4

All my exes live in Texas

This meme simply states a classic George Strait lyric which fits eerily with Jason Collier’s life right now. We wonder if the cop is considering moving to another state right about now . . .

Someone sign me up for the Jason Collier time management class. pic.twitter.com/92xuizFufx

Say what you will about Jason Collier, but to live the life he did, you have to be super well-organized.

One Twitter user imagined Jason Collier did all of this simply to prepare for his debut on The Bachelor, and, TBH, we can kinda see it . . .

Whether or not you’re a sucker for internet drama, you have to admit that the Jason Collier tea is pretty dang exciting. And, if the first month of 2021 can tell us anything about the year’s meme forecast, we’re in for some pretty good laughs.