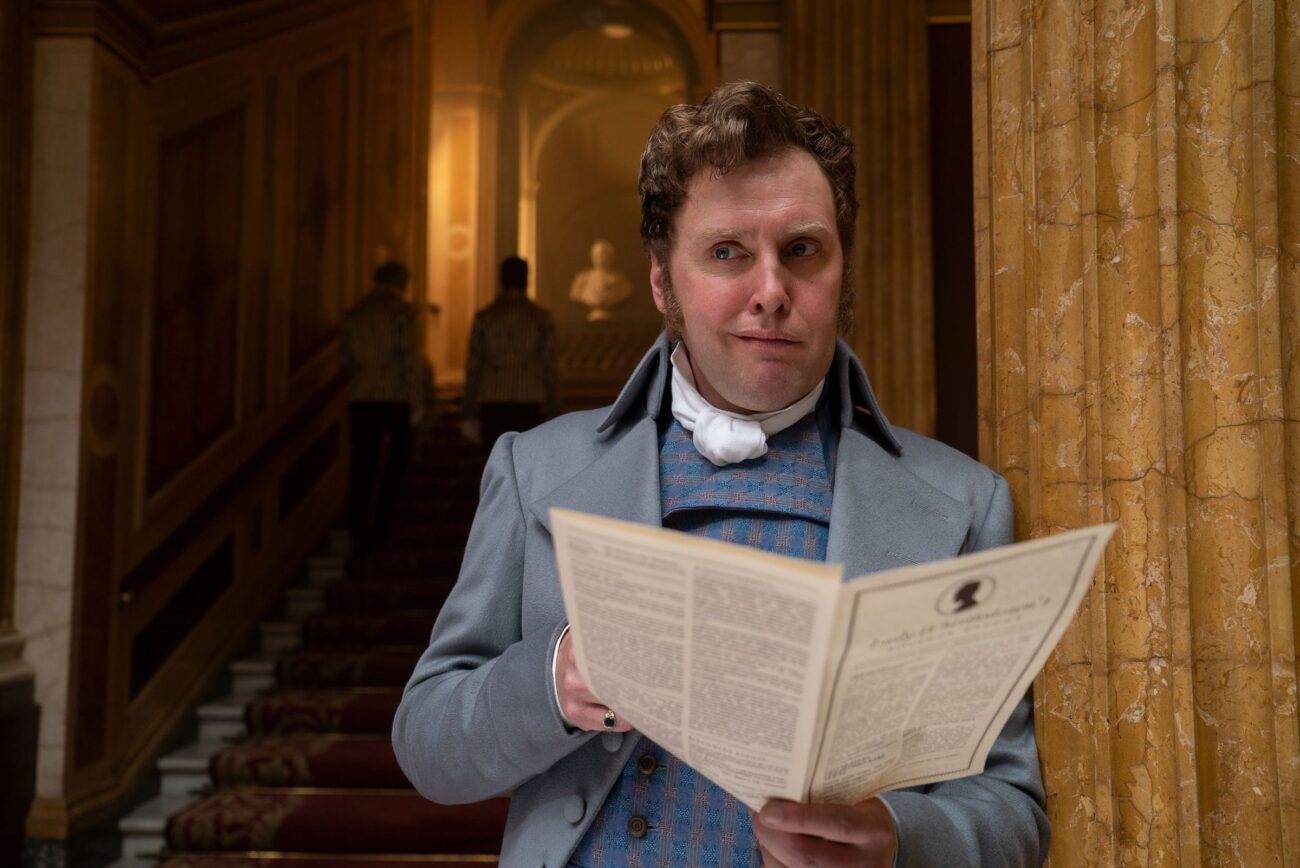 Is ‘Bridgerton’ based on a true story? The woman who inspired the show

Oh, don’t mind us, we’re just listening to the Bridgerton musical while we wait for season 2 to arrive. Netflix’s Bridgerton provided us a great escape to the regency era where balls and courting was the norm. The Gossip Girl style period drama has become an instant fave and we’re craving more.

Could Lady Whistledown be based on a real person? Is Bridgerton actually a true story? Dive into the details now. 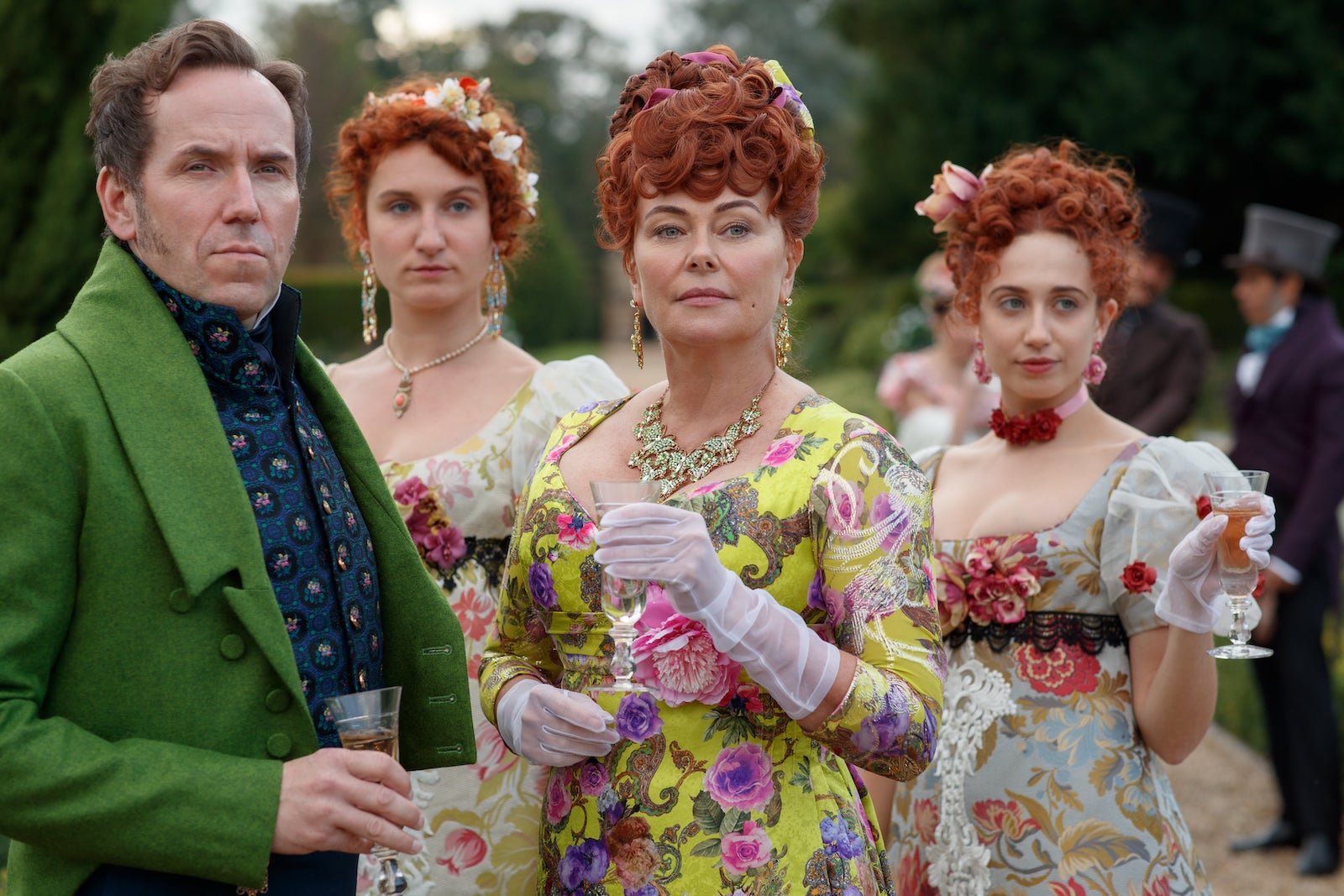 If you’ve been living under a 🪨 then you probably have never heard of Bridgerton. This Gossip Girl inspired drama has transported us to the regency era and we’re living for it. Instead of Kristen Bell as our narrator, Bridgerton have cast the role of narrator to the iconic Julie Andrews.

Wealth, lust, and betrayal set against the backdrop of Regency-era England, seen through the eyes of the powerful Bridgerton family. In season 1, we focused on Daphne Bridgerton (Phoebe Dynevor) & the Duke of Hastings (Regé-Jean Page) as they fell madly in love again and again . . . (hello, episode 6!)

Based on the book series by Julia Quinn, The Bridgerton series provides an inside look into the world of romance, courting, and drama during the Regency era. 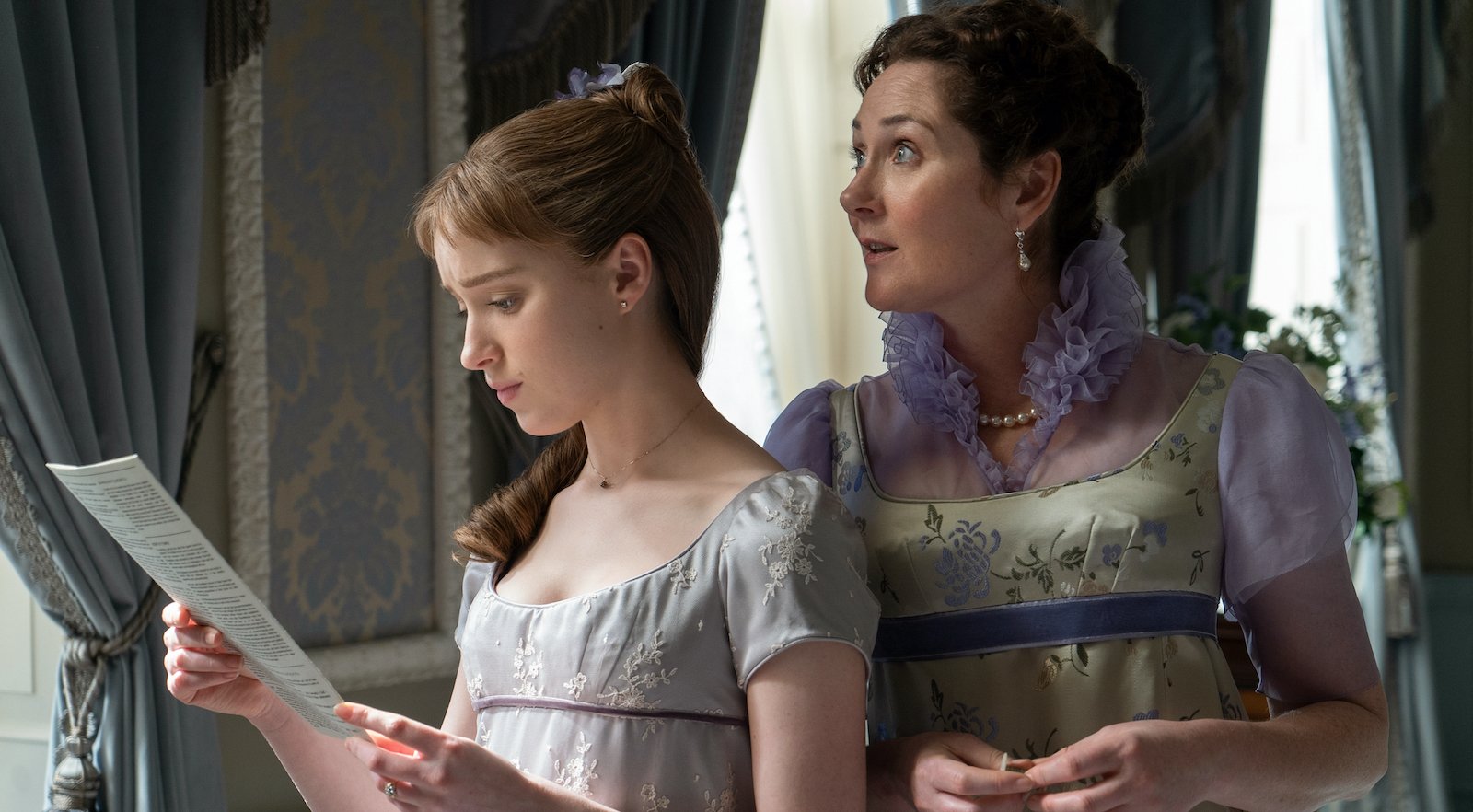 Lady Whistledown spread her gossip to the ton through her notorious gossip sheets. According to the history books, late Georgian-era England (Regency), was filled with “scandal sheets” & newspapers strongly focused on juicy stories.

During the late 1790s & early 1800s, a few additional societal factors impacted how gossip was shared. A population boom led to more crime and general debauchery which gave scandal sheets even more content. In 1814, the arrival of the mass-producing, industrial printing press occurred which helped writers share their stories and gossip.

Vogue shared a scandal sheet that was allegedly shared in an article by Stella Tillyard in History Today. In 1769, the newspapers reported, “an assignation at the White at St. Albans between L—G— and certain great D—e, was disconcerted by the forcible intrusion of my lord’s gentleman.” 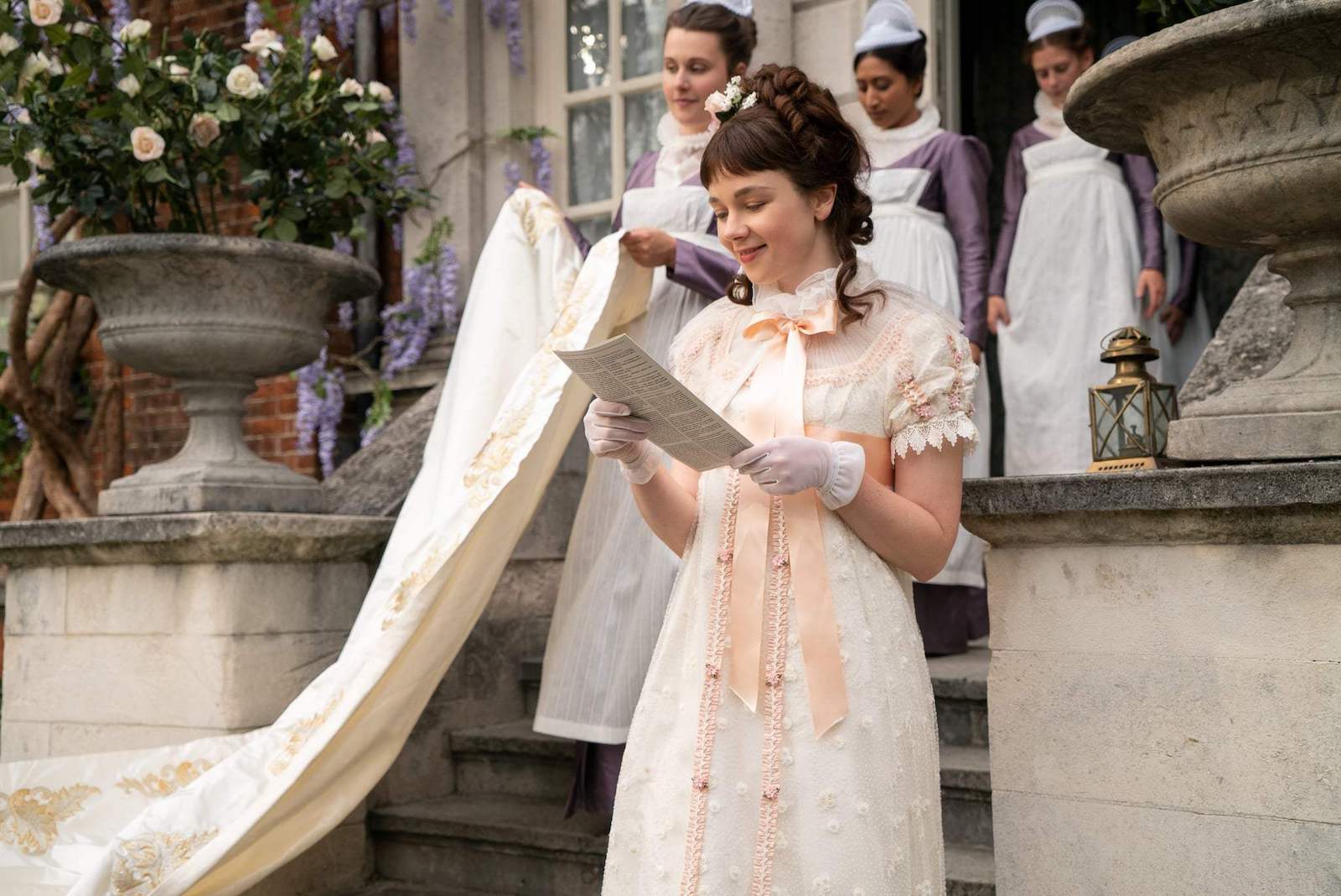 Who? Well, back in this Georgian-era England, readers had to decode who the gossip was about via the initials provided. “Readers would easily have identified the great Duke as the King’s brother the Duke of Cumberland, and his lover as the society beauty Lady Grosvenor, and looked forward with salacious anticipation to the next chapter,” shared Stella Tillyard.

Vogue shares that in 1770s, “Town & Country—not, to note, the American publication—began running a monthly column on the sex lives of England’s elite.” Among the most famous papers was one called The Morning Post. This paper covered secret rendezvous and every sordid detail the Regency era craved.

This gossip sheet from 1815 is titled “The Late Faux Paux in High Life”: 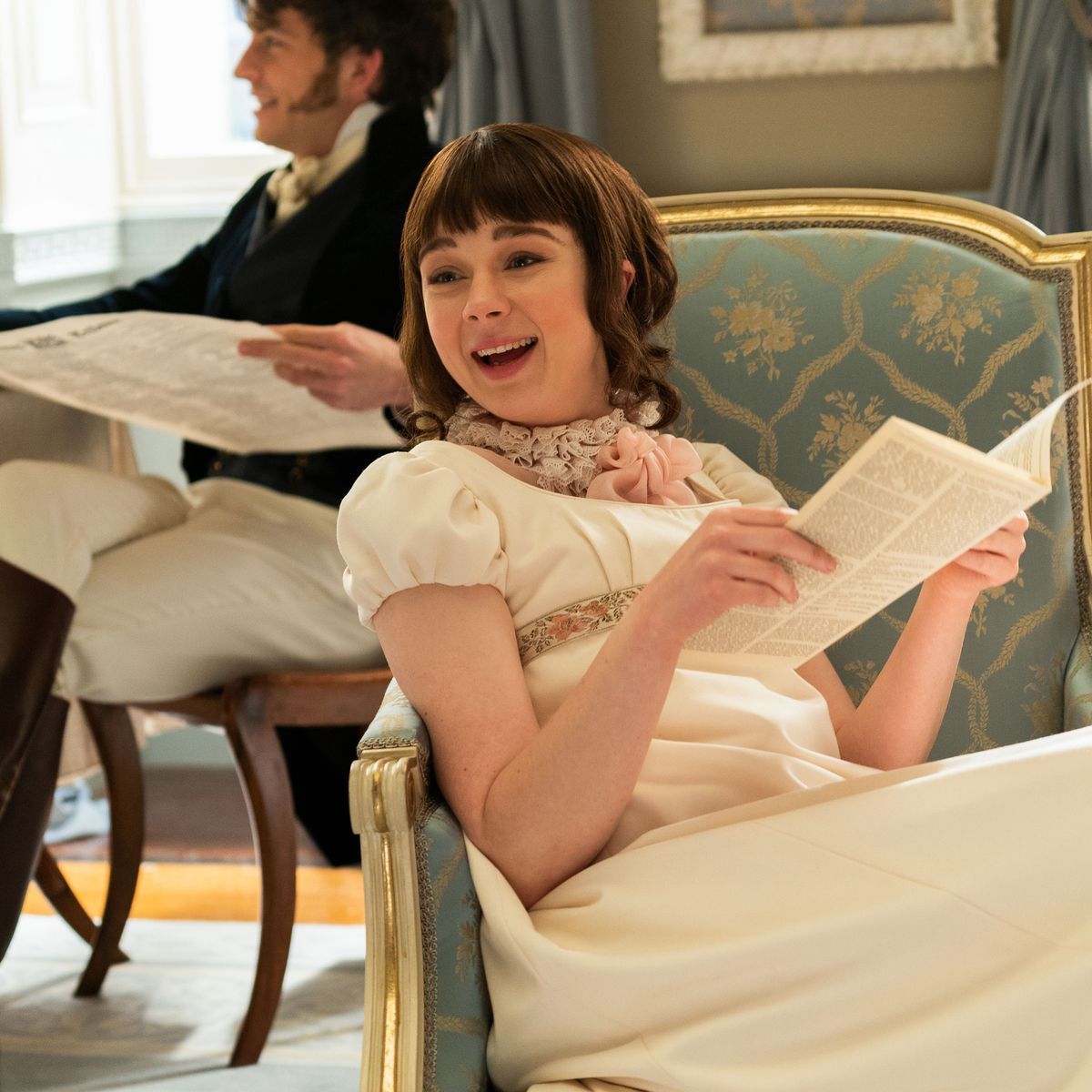 “On Sunday morning last, when Lord––– returned from Church, he was met on entering his house by his daughter, a child only six years of age, whom he accompanied to the door of the nursery, which he found closed, and on looking through the key-hole, he saw his Lady with an intimate friend of his Lordship in such situation that is not to be described.

“His Lordship instantly flew to his chamber, and seizing a pistol, returned to the door of the nursery at the moment it was opened by the adulterer, and leveled it as his head—by raising his arm he avoided the fatal effects of the ball, which he received in his right arm, by which it was shattered.”

Well, looks like Lady Whistledown had some tough competition and we can only hope to see even more scandals in season 2.

Will you be watching Bridgerton season 2? Share your favorite moments from season 1 in the comments.