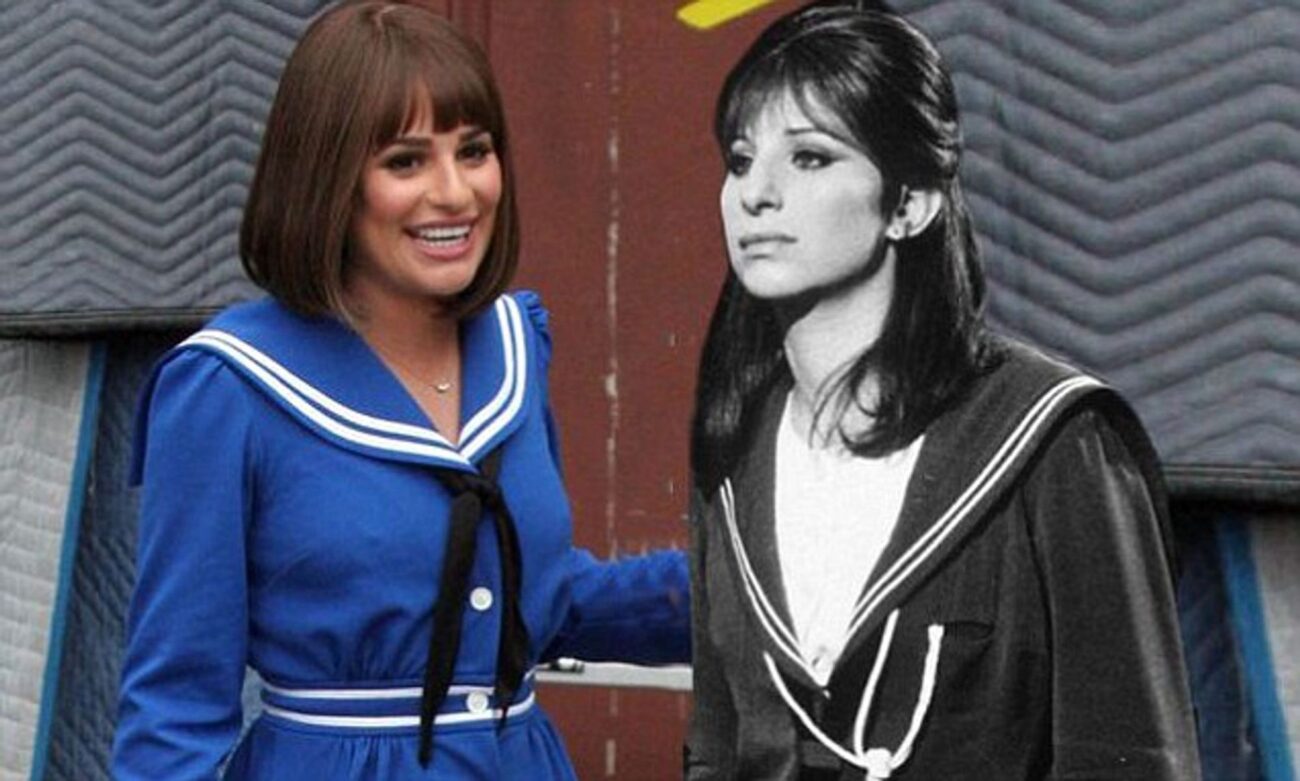 Schadenfreude. For those of you who never listened to the soundtrack to Avenue Q, this word is German for a “pleasure derived by someone for another person’s misfortune”. Everyone gets that feeling from time-to-time. It’s a normal part of life. Now, the Internet is feeling this way because, well, Lea Michele (Glee) will not be Fanny Brice in the Broadway revival of Funny Girl.

Listen, listen, Glee was a six season long audition for Michele to be Fanny Brice. It was a freaking plot point of the show that Rachel “The Worst Character on That Show Don’t @ Us” Berry got the role. This? This is amazing. The Internet is loving this. Good for you, Beanie Feldstein. We hope that you kill it, get a Tony for the performance, do a remake movie, and get an Oscar for that.

Let’s look at the tweets!

You are NOT going to be Fanny Brice.

lea michele rn after finding out the news about beanie feldstein in the funny girl revival pic.twitter.com/jDgucHrXWx

For a moment, we’re all certain that the spirit of Sue Sylvester overcame her.

*Lea Michele breaks a glass in her hand* https://t.co/fTfiTCNQaR

Did anyone else hear that glass break?

Lea Michele moments after finding out that Beanie Feldstein will star as Fanny Brice in the Broadway revival of Funny Girl pic.twitter.com/W8AwKcWL4Z

how lea michele found out the news pic.twitter.com/zcDyhy86km

Gosh, look at all these memes.

it is endlessly funny to me that Lea Michele is trending solely because gay twitter knows this news sent her into a blind rage pic.twitter.com/skbUonjgu1

A+, gay twitter. We know. We lived through Glee. We all know what’s happening.

thinking about how lea michele cried because she learned spanish for her west side story audition and didn’t get the lead. someone check on her https://t.co/2aTiGPu6tg

Lea Michele’s agent reading the Funny Girl casting announcement knowing she’s going to have to read it to her pic.twitter.com/N72ygtpBWq

Someone should probably send the agent a gift basket.

Obsessed with the fact that this is the first thing that pops up when you search Lea Michele’s name today pic.twitter.com/Eye4JJ0JVa

It’s a good day. We hope that the people that Michele bullied on the set of Glee are enjoying this well.

I know Lea Michele was pushed on us as "Baby Barbra" during her Glee days, but at 34, Babs was a superstar. At 34, Lea is the former star of Glee. Let's collectively unshackle ourselves from that comparison.

Someone actually said it!