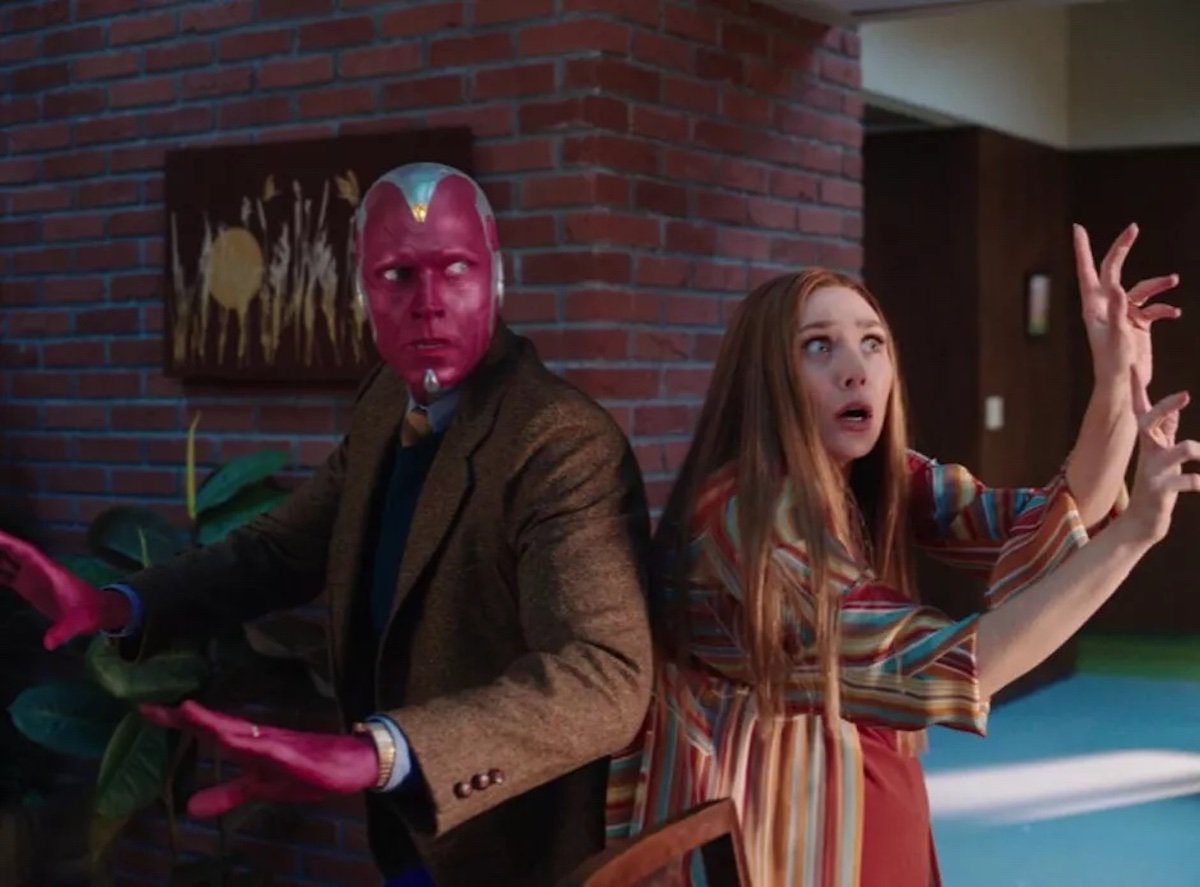 Did you see these? The most popular memes on Twitter in February 2021

2020 was a disaster and 2021 isn’t too far behind. The memes have been legendary and it’s guaranteed they will live on for years to come. February, by far, has been one of the craziest months of late. We had Super Bowl, Bernie Sanders, and more! Also, what happened with Kimye?

Here’s our recap of February 2021’s most popular memes. You’re welcome! (P.S. if you haven’t seen WandaVision then tread carefully because there could be spoilers . . . .)

England’s county of Cheshire has been in the news recently for all the wrong reasons. An online parish council meeting went viral after a seventeen year old posted some highlights on YouTube. “You have no authority here!” Stop throwing people out of the meeting, Jackie! 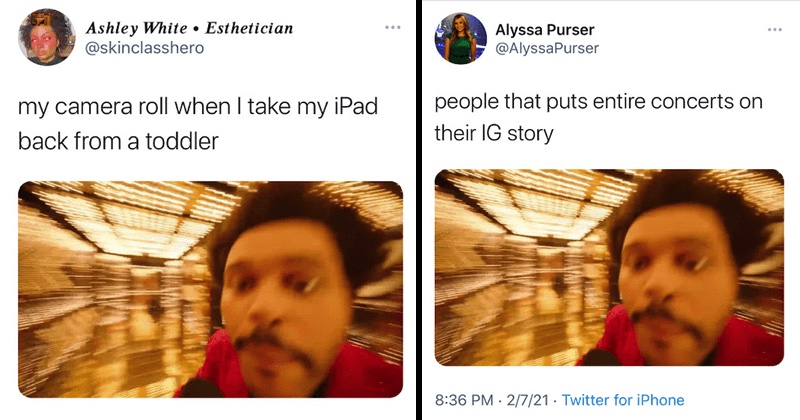 Musician The Weeknd has provided many popular memes since the start of 2021. Recently, his performance at the Super Bowl halftime show has been spreading across social media for a variety of reasons and memes. 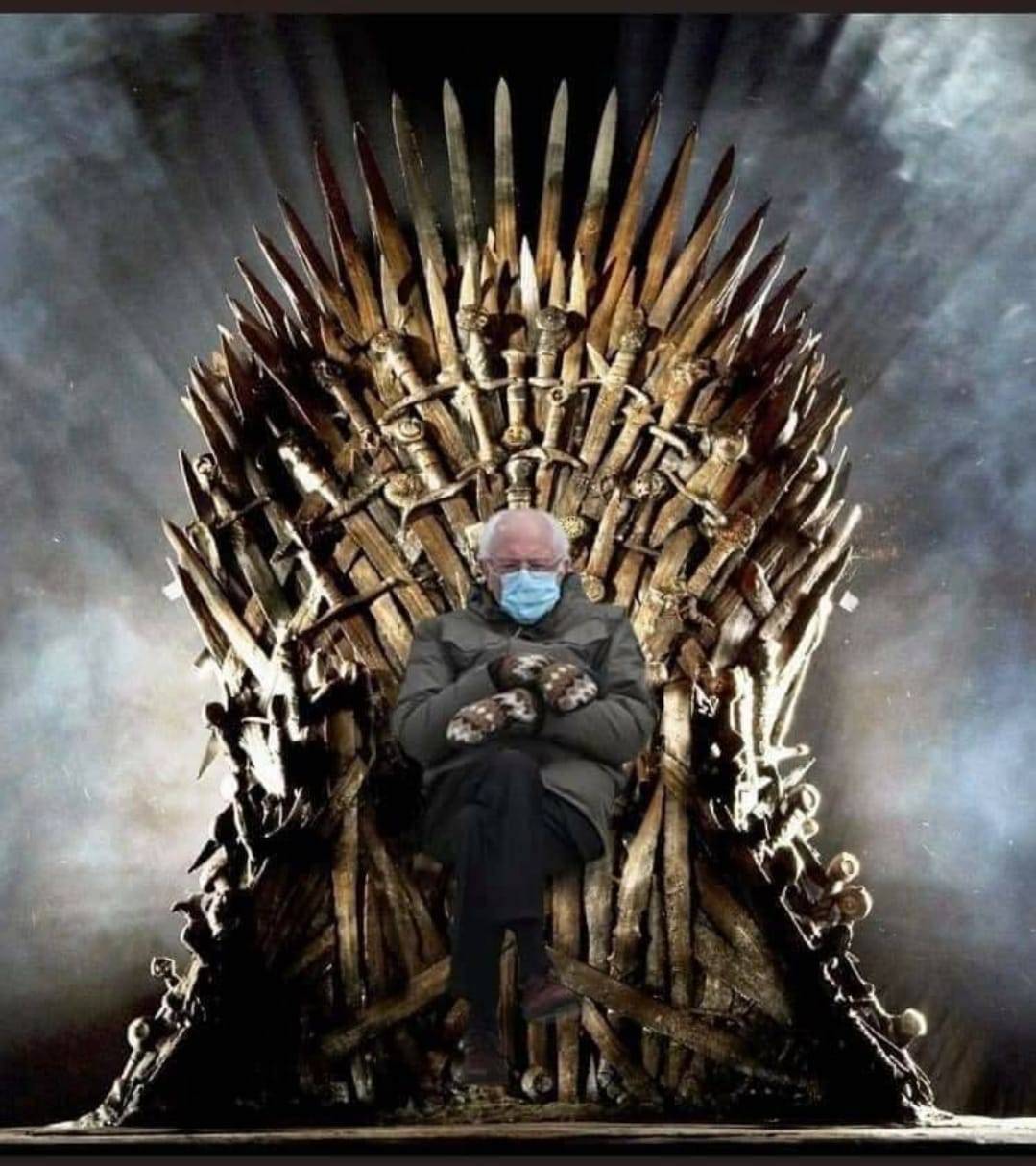 One of the most iconic memes of this year so far has to be Bernie Sanders at the Inauguration Ceremony which welcomed the new President of the United States Joe Biden. Bernie Sanders stole the show and became the most popular meme of 2021 with his mittens.

If you haven’t made your own then there are already tons of Bernie meme generators for you to have your own fun. 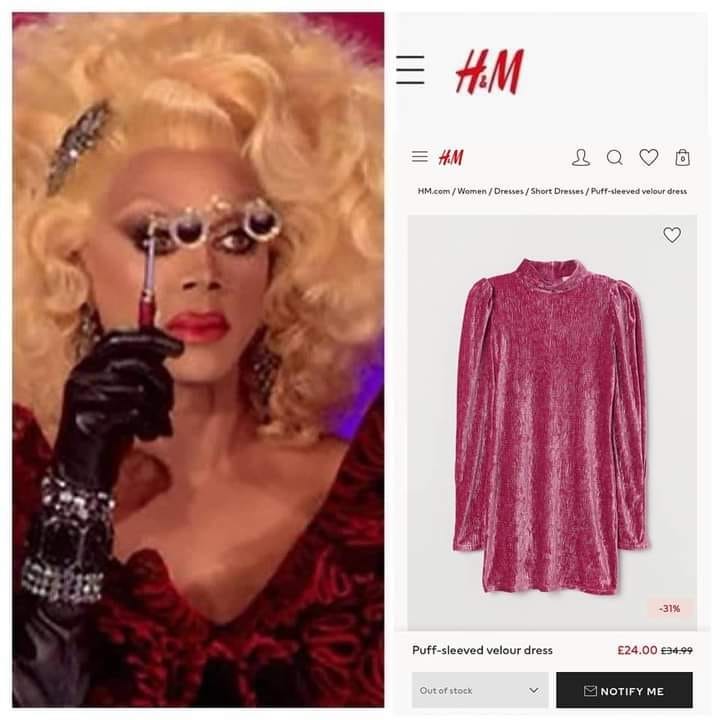 Not one, but two memes from this season’s Drag Race UK have made their rounds on social media. Contestants Ginny Lemon and Joe Black have stolen the show and provided all Drag Race fans even more iconic memes to share with their friends.

Joe Black was getting a lot of flack for his wardrobe choices during his time on the show. RuPaul called out the drag queen in a fierce way and we were all shook. The memes that followed became an instant favorite. 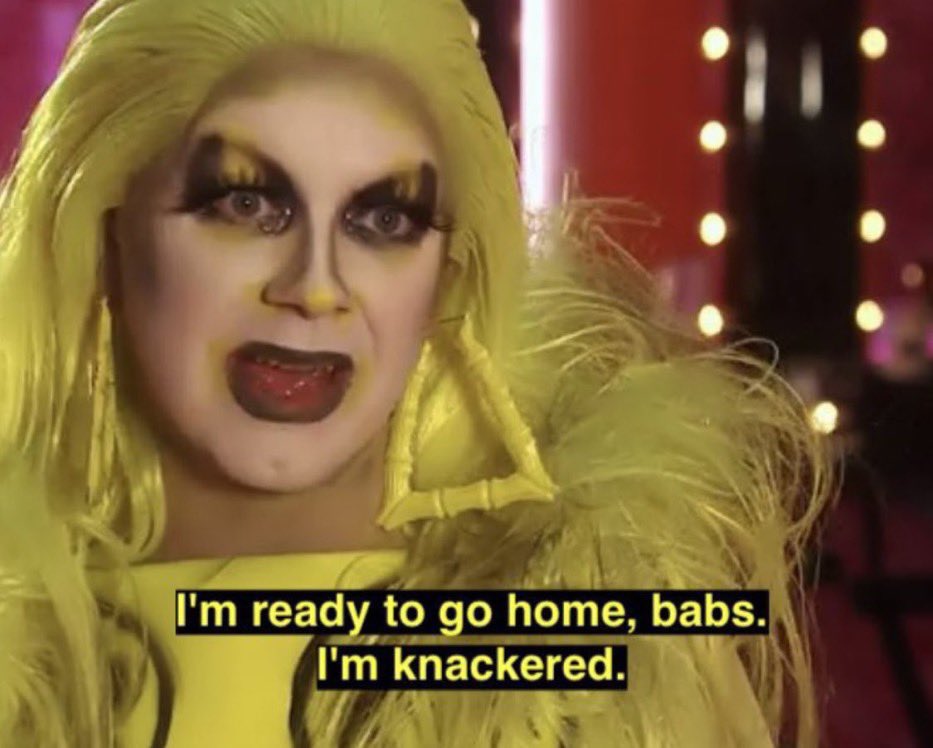 Ginny Lemon also had their time to shine. Ginny became a constant mood and we were here for their honesty. We don’t know anyone else who could pull off that much yellow in their wardrobe! 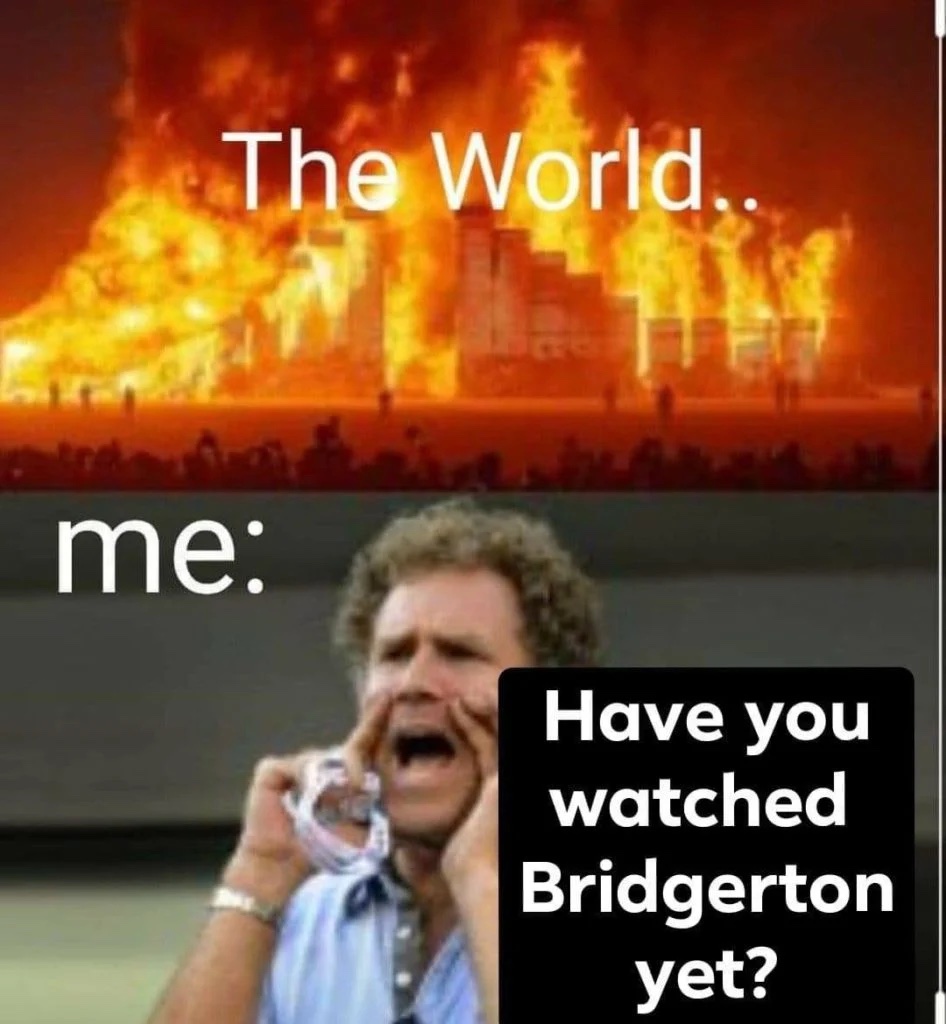 Yes, period drama Bridgerton is still going strong and the memes are never ending. We can’t help but chuckle at the variety of memes. Want spoilers without context? 🥄 😈 🐝 Quick question: have you watched Bridgerton yet? 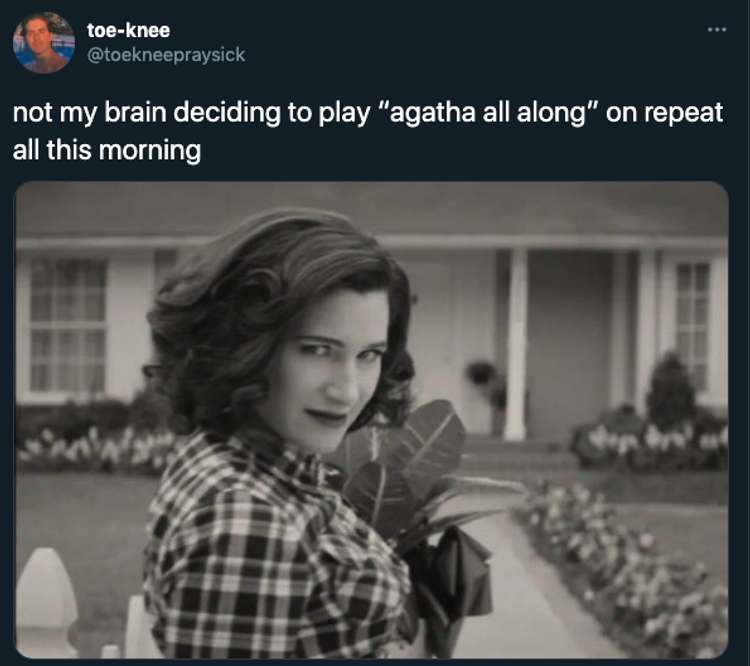 Spoilers! We gotta talk about that latest episode real quick. Agatha, you cheeky devil. Honestly, we are adoring the memes each week on social media. The popular MCU show has become an instant favorite and we can’t wait to see more Wanda & Yo Gabba Gabba.

“I can see that,” responds judge pic.twitter.com/HclKlAUwbM

We had to end on a high note. If you haven’t seen this amazing turn of events then please watch the video above. If you need a serotonin boost, a man struggling with a cat filter on Zoom is the perfect option for you. “I am not a cat.” For some reason, we don’t believe you, feline friend!

Which popular meme from 2021 has become an instant favorite for you? Let us know in the comments.