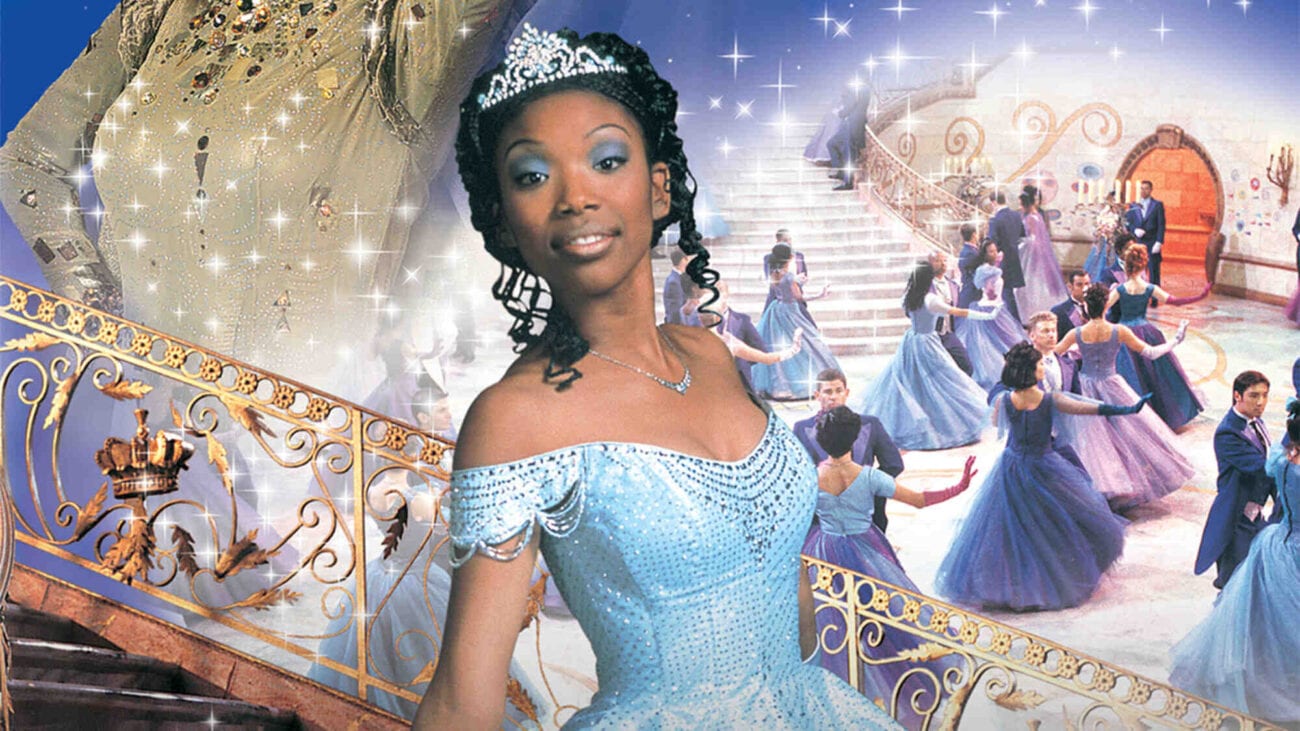 ‘Rodgers and Hammerstein’s Cinderella’ coming to Disney+: The best memes

Rodgers & Hammerstein’s Cinderella is returning home to the small screen and comes to Disney+ on the stroke of midnight February 12.

Rodgers and Hammerstein’s Cinderella is a musical originally written for television, but later played on stage. It was originally broadcast live on CBS on March 31, 1957 as a vehicle for Julie Andrews, who played the title role. The 1965 version starred Lesley Ann Warren and Stuart Damon. 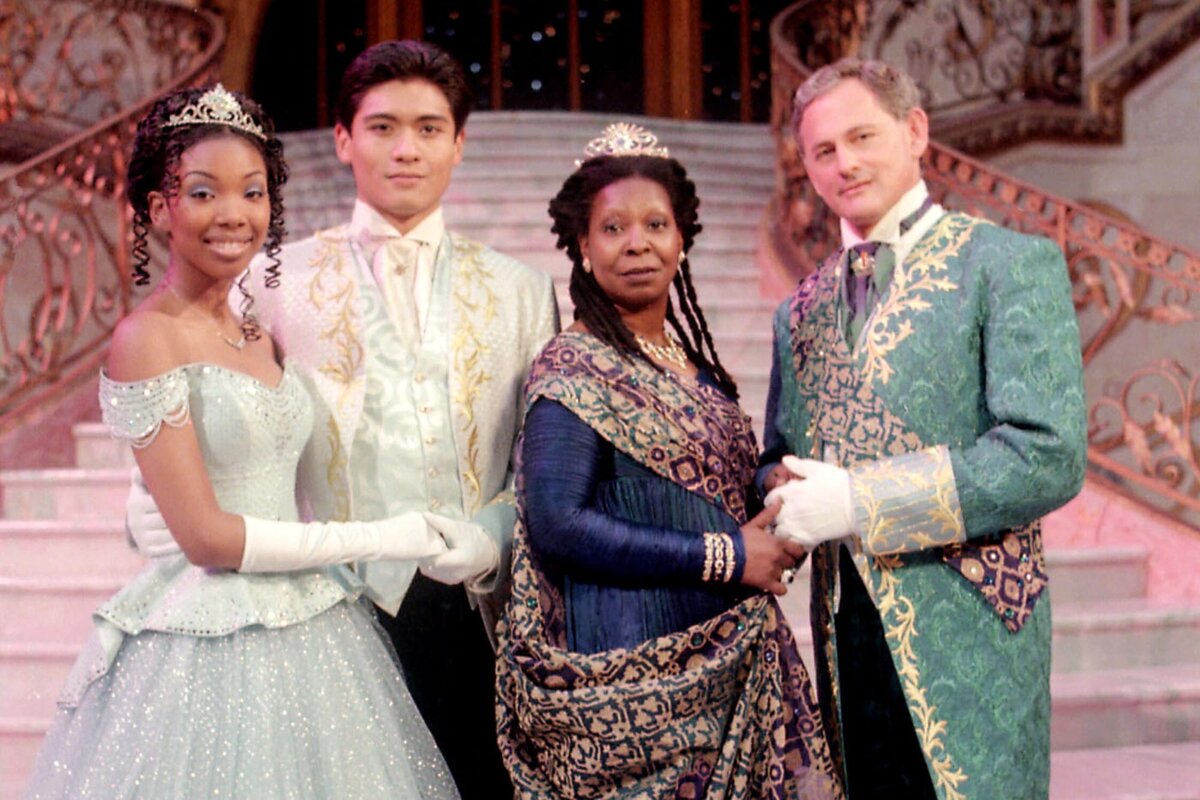 The 1997 version starred Brandy Norwood in the title role, with Whitney Houston as the fairy godmother. It was the first multicultural adaptation of the musical and remains memorable not only for that, but for the calibre of the musical and acting talent. No one does Cindy like Brandy and Whitney. Nobody.

And we get to see it all again! Here are all the best memes to celebrate. Hooray!

Anything is ✨possible✨ Rodgers and Hammerstein's Cinderella arrives February 12 to #DisneyPlus. #Cinderella1997 pic.twitter.com/IyimkaOWBe

Got your outfit ready? It’s so exciting!

Rodgers and Hammerstein’s Cinderella is coming to Disney Plus on February 12th. Brandy and Whitney Houston acting on a screen together is a beautiful blessing. pic.twitter.com/lFLHNJRd4O

In the arms of my love,
I'm flying
Over mountain and
meadow and glen

Look at them flying across the floor!

It's Possible! 💖💖🤩 Thank you for making the movie that gave my childhood joy and inspired me to become the artist I am today! pic.twitter.com/p2i43WArqU

A little Fanart never hurts anyone.

A moment in history

Yeah Brandy, for us too!

Isn’t he just too cute?

Cindy at the ball

We’d be breathless too if the prince was waiting for us!

“WHY ARE YOU DOWN THERE?” pic.twitter.com/fVXtUdULsg