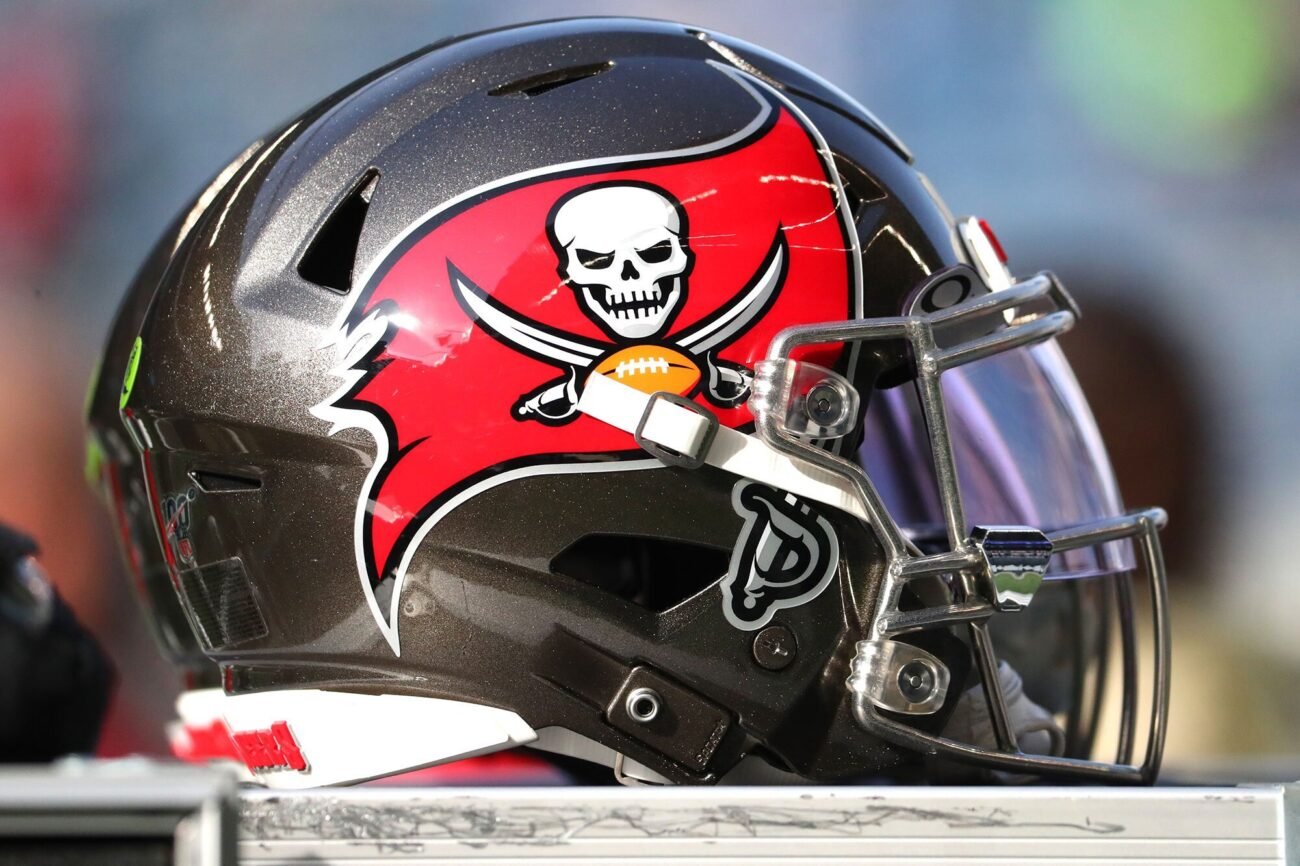 Bucs news: The best memes about their win to send your group chat

For those of you who are behind on your Bucs news, you might find it surprising to learn that Tom Brady and the Tampa Bay Buccaneers pulled off a huge upset last Sunday by defeating the reigning champs Kansas City Chiefs, led by gunslinger Patrick Mahomes.

At the age of forty-three, Tom Brady pulled off an impressive victory to earn his seventh Super Bowl ring. Say what you will about Brady’s odd avocado ice cream or his “pliability” training methods, but we’re starting to think that we may need to jump on this TB12 method if it’ll earn us those results.

A win at Super Bowl LV is the best Bucs news that Tampa Bay fans have received in nearly twenty years, and we’re here to celebrate their championship with some hilarious memes that poke fun at Brady, the Bucs, and all the things that made Super Bowl LV special.

Wes Mantooth is as spiteful as they come, and even he recognizes Tom Brady is pretty darn good at football.

Tom Brady spending times with his family after the game pic.twitter.com/KGSbvK2zAn

Tom Brady had to teach these Hall of Fame quarterbacks a thing or two about getting the job done this postseason.

Tom Brady celebrating with his teammate after throwing a third TD half in the Super Bowl pic.twitter.com/rJPzaHjQ8w

Some are still skeptical that the refs help out Brady a bit too much.

This should put Tom Brady’s age & football legacy into perspective.

Best just to grab some insurance for any of your future Tom Brady bets from here on out.

Sum up the #SuperBowl in a meme #Goat #Brady pic.twitter.com/r1rcOkuou3

In other Bucs news, Brady’s officially got more rings than Thanos did infinity stones!

There were other significant victories during Super Bowl LV . . . watch the Grinch do his impression of The Weeknd’s epic performance! Ok, back to Bucs news.

Literally the only thing the Chiefs have to do to ensure a win against Tom Brady in the Super Bowl.. pic.twitter.com/9wYj8oow7W

If this is the matchup for next year’s Super Bowl, then the Chiefs know who to call in order to ensure a victory against Tom Brady . . . .

Ain’t nothing wrong with a victory smoke. That being said, Brady is pulling that durag off horribly.

Not exactly what we were asking for when we begged for “normalcy”.