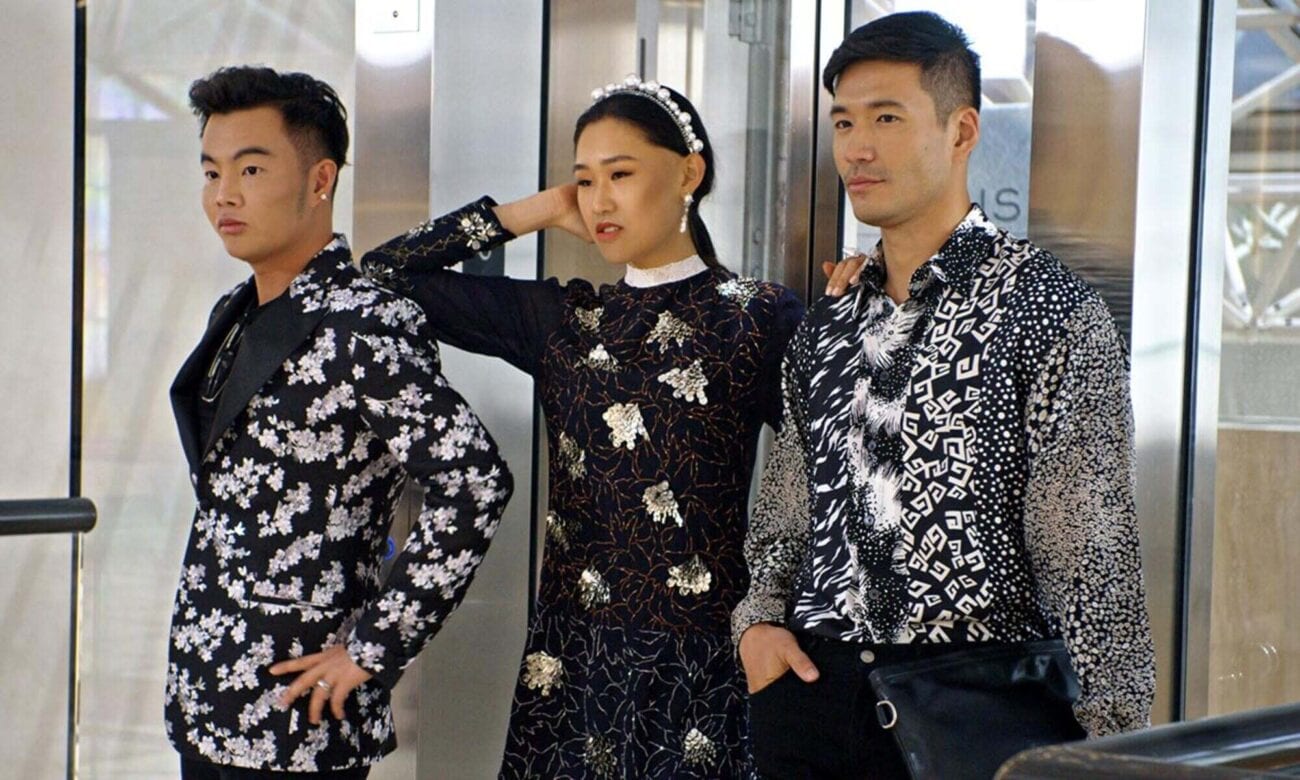 Addicted to ‘Bling Empire’ on Netflix? Get a laugh at these memes

Netflix’s latest reality show, Bling Empire, offers an addictive cocktail of glamorous parties, wealthy personalities, and, of course, head-spinning drama. For those who still haven’t binge-watched the show, imagine the obscenely rich characters of Crazy Rich Asians hanging out in the sprawling mansions of Los Angeles and getting in The Real Housewives of Beverly Hills worthy scandalous dramas.

And like Netflix’s previous reality shows, Bling Empire has also acquired a massive internet following. Thus, in true internet fashion, we have compiled a bunch of memes & reactions from people who have already devoured the epic first season of Bling Empire.

Me dressing up in my finest Macy’s to watch #BlingEmpire with my $40.00 net worth pic.twitter.com/I4YzeotpPV

Excuse us while we attempt to pick out our most expensive peasant PJs to make us feel a tiny bit better while binge-watching the Bling Empire cast’s lavish life unfold.

She’s an icon, she’s a legend and she IS the moment. 👑 #BlingEmpire pic.twitter.com/4lu3XCbxWe

Where has Anna Shay been all our lives? And how come she hasn’t been roped in by the RHOBH yet? The uber-rich Anna Shay has become somewhat of an icon because of her legendary lines.

Y’all…#blingempire is crazy lol Anna said i wanna go to my favorite restaurants for lunch today….It’s in Paris …. pic.twitter.com/g064dQRz32

Most of the attention on Bling Empire revolves around the lifestyle of the moneyed cast who apparently fly to Paris in their private airbuses to have lunch. We non-billionaire folks can’t relate to the Bling Empire’s level of opulence, and we certainly can’t ignore it either.

Not a soul in the world:

Everyone on Netflix’s Bling Empire is exorbitantly loaded except for one – Kevin Kreider. Despite being richer than us regular people, Kevin is comparatively down-to-earth yet doesn’t fail to boast his shirtless hot model persona any chance he gets.

I don’t think I can last more than 5 min with Christine with all those name dropping n showing off #blingempire pic.twitter.com/Y54rhGd7Eb

We’ve honestly lost count of the number of times Christine Chiu, the vapid villain on Bling Empire, namedrops or plugs a high-end brand.

We can’t all be billionaires, but at least we can befriend one! And if Bling Empire has taught us anything, it’s that people with billion-dollar bank accounts aren’t necessarily bad people.

Man. Why am I fully invested in Bling Empire. I NEED TO GO OUTSIDE!

All things considered, Bling Empire is a ridiculously entertaining & chaotic reality show that we can’t stop watching. From self-made millionaires to weapon trader heiresses, the show checks off all the fascinating aspects we didn’t know we needed.

What did you think of Netflix’s Bling Empire? Are you ready for the next season? Let us know your thoughts in the comments!