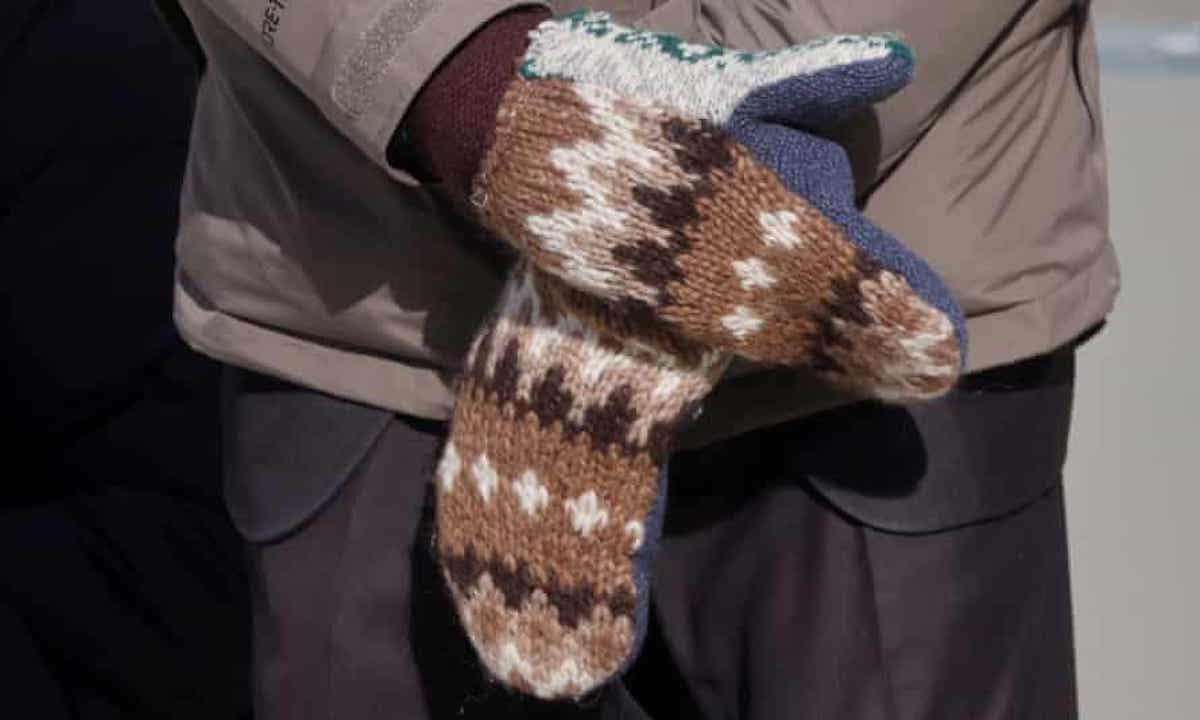 The Bernie memes won’t stop: Even more funny contributions to the trend

Nearly a week removed from the inauguration of President Joe Biden, we’re still seeing all these Bernie Sanders memes spreading around the internet. If only we could shift our focus to vaccinating more people, rather than determining what movie backdrop we can place Bernie Sanders & his mittens in next.

We should be sick of these Bernie memes by now . . . but we’re not. We want more of our favorite Democratic socialist in his cozy chair & brown jacket, and that’s why we’ve dug up ten of our own favorite Bernie memes for you to enjoy!

Are you ready to “feel the Bern”?

At his age, Bernie is still probably wearing those gloves & jacket during a summer beach trip.

The “hills” are alive . . . we’re not as convinced about Bernie Sanders.

This has to be the best one I’ve
seen. 😂

The Bernie memes are already on the “Highway to the Danger Zone”.

Nothing “Perk” about Bernie

Friends: “The One Where Rachel Brings her Walmart Greeter.”

This one's funny you guys!! pic.twitter.com/QtIwRCzpjG

Bat out of hell

The Muppets are spot on here. We have to get Bernie Sanders a balcony seat with a hot mic for every government hearing from here on out!

I am once again asking to phone home #Berniememes pic.twitter.com/fEfPiVo2Cp

I think this one might be my favorite. #Berniememes #Mittens pic.twitter.com/TJDVKS87Fr

Fine, this is one of the more brilliant Bernie memes. We admit it . . . we’re just still so sick of that song!

Twitter to all of us with these Bernie memes.