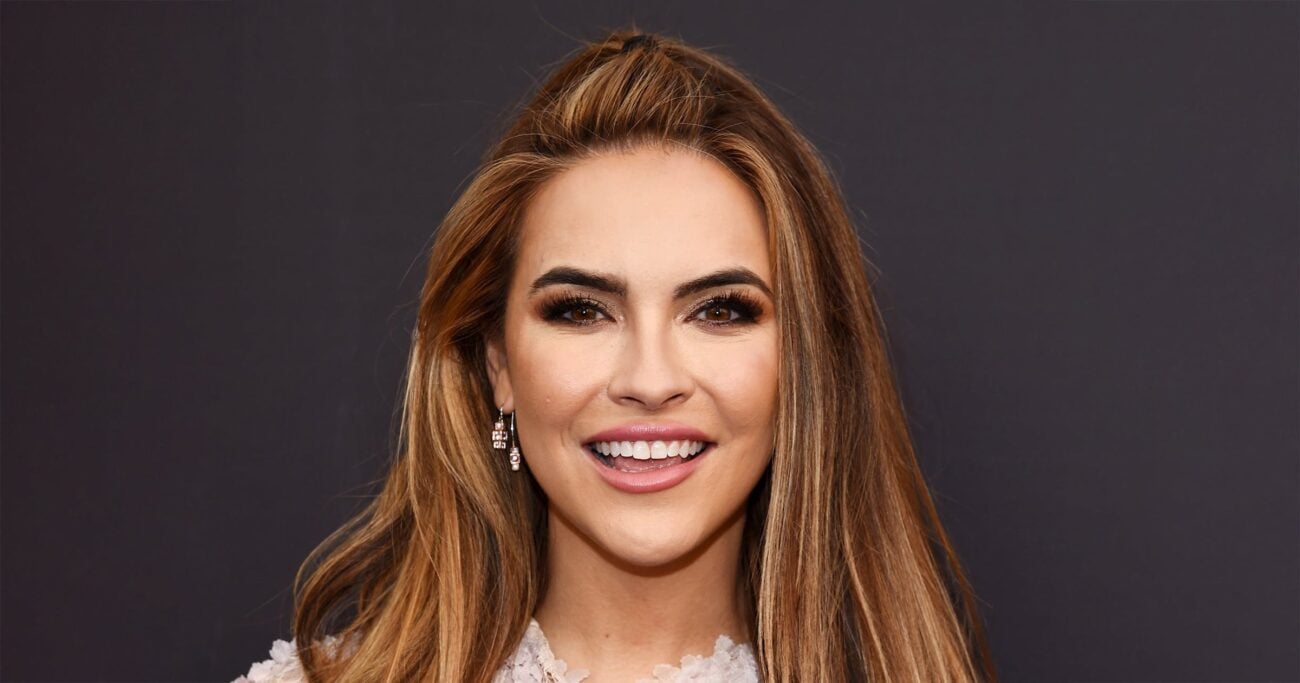 These days, Chrishell Stause is happy and in love in her new relationship with Jason Oppenheim. She started off as a real estate agent at his brokerage but co-worker professionalism has now developed into romantic love. They’ve been going on romantic getaways and spending a lot of quality time together.

According to other real estate agents in the office, everyone’s pretty much happy for them and supportive of the union. Even Christine Quinn let TMZ know that Chrishell doesn’t receive any favoritism from Jason. It seems all things are moving in the right direction for them . . . but what does Stauss think about her ex-husband Justin Hartley and his new marriage? 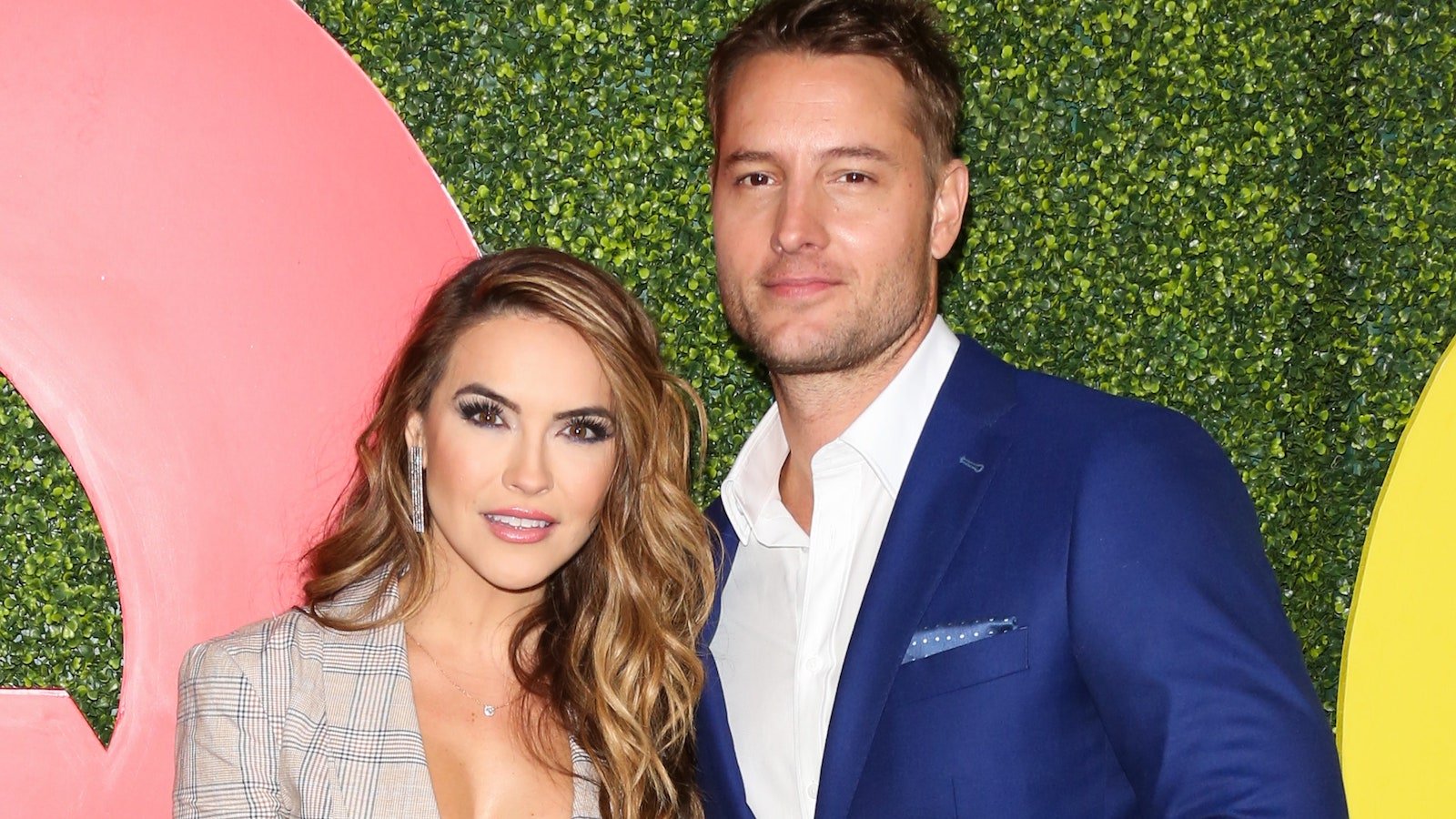 Chrishell Stause’s ex-husband, Justin Hartley, was the love of her life between 2017 and the end of 2020. Their divorce wasn’t official until 2021, but the messy split was chronicled throughout episodes of her hit Netflix original reality TV show Selling Sunset. At the beginning of Selling Sunset, Stause would spend a lot of time talking about how happily in love she was with Hartley.

Eventually, the world found out about just how bad their breakup really was. According to her in the show, she was blindsided and had no idea he was so unhappy in the marriage. In reality, it’s easy to assume there was a bit of overlap between the end of Hartley’s marriage to Stause and his new relationship with Sofia Pernas. 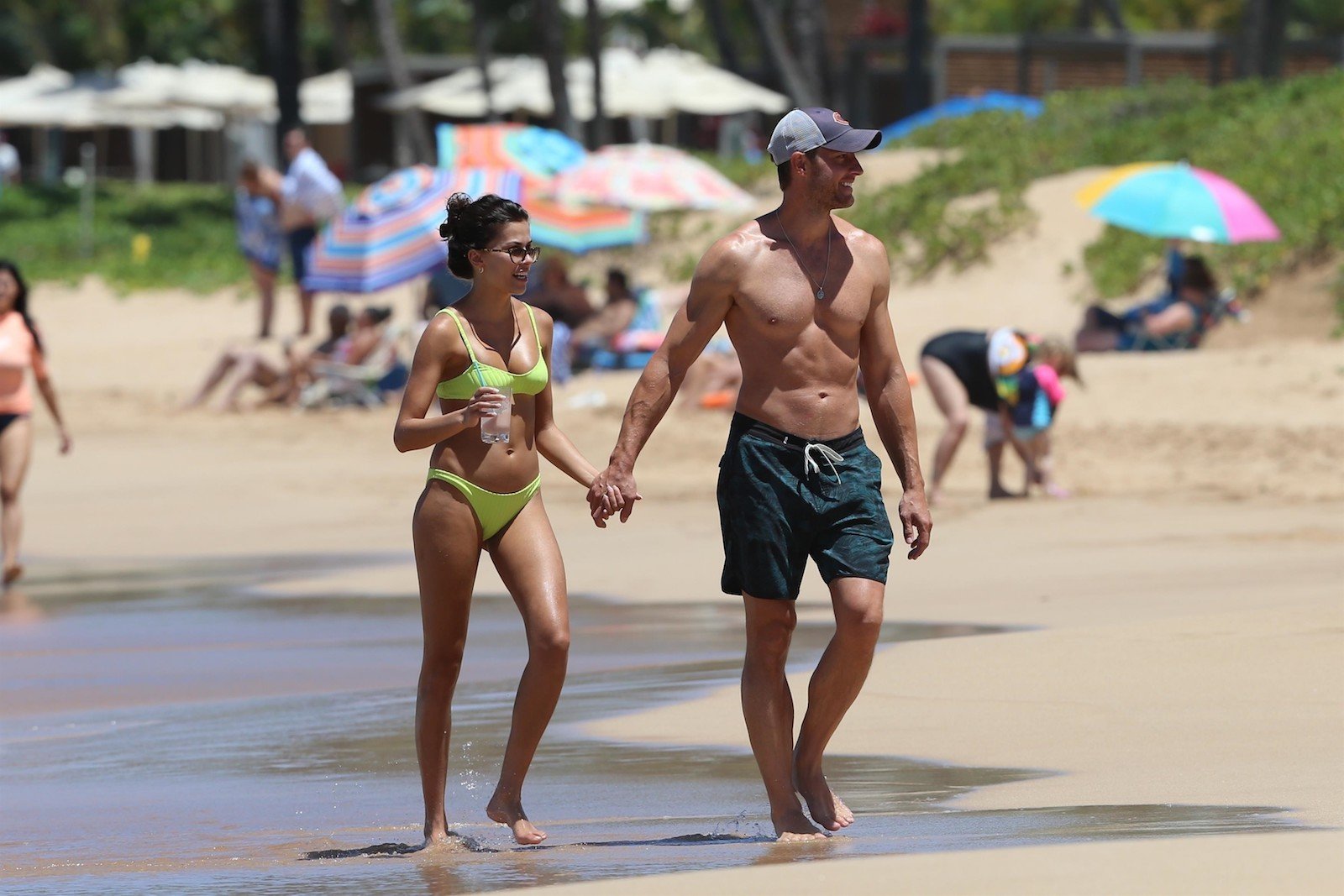 The relationship between Justin Hartley & Sofia Pernas has made plenty of headlines for many reasons, and the main reason is how close in time they got started dating in regards to his divorce from Chrishell Stause. Most recently, E-News reported on the couple spending time together in matching blue outfits which is something couples who are totally in sync love to do.

They attended the TV academy reception in Los Angeles together, arm in arm, which is another huge indication that they’re feeling super close within their romance. Two weeks ago, they hung out on the beaches of Hawaii during a romantic vacation getaway seemingly shutting out the drama of Hollywood for a few days.

The fact of the matter is that Hartley married Pernas only a mere four months after finalizing his divorce from Stause. Some fans are curious to know how Stause really feels about the whole thing. 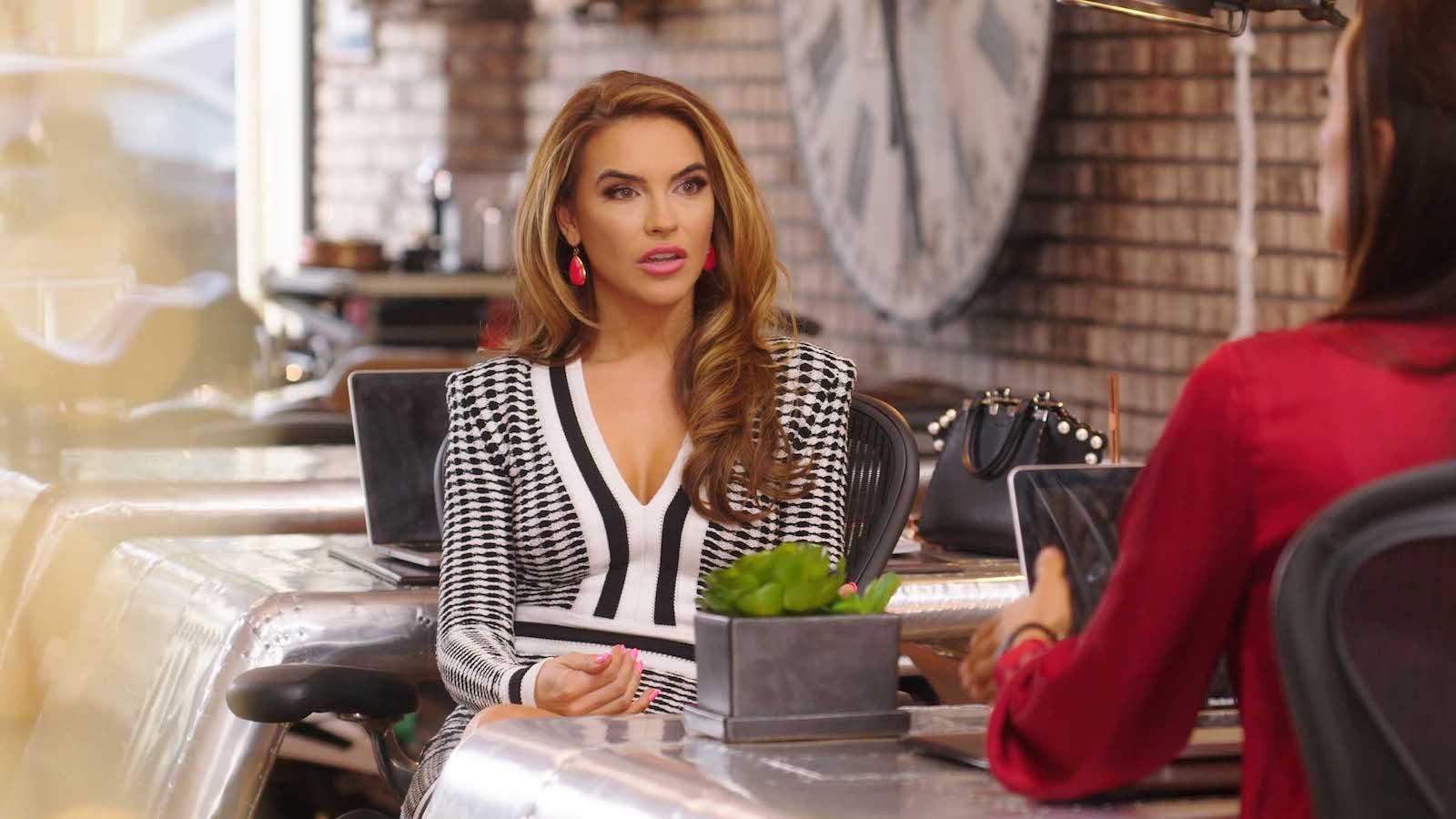 E Online reported that Justin Hartley & Sofia Pernas tied the knot in a private ceremony in May of 2021. Although camera teams weren’t on-site at the actual wedding itself, the couple did show off their new wedding rings at the 2021 MTV Movie & TV Awards right after.

Chrishell Stause has moved on and we know she’s currently dating Jason Oppenheim, but that doesn’t mean she has nothing to say about her ex-husband’s new marriage. According to a source, “It’s not shocking to her. Chrishell knows Justin falls fast and moves quickly. She wishes them well and has moved on from that part of her life.” 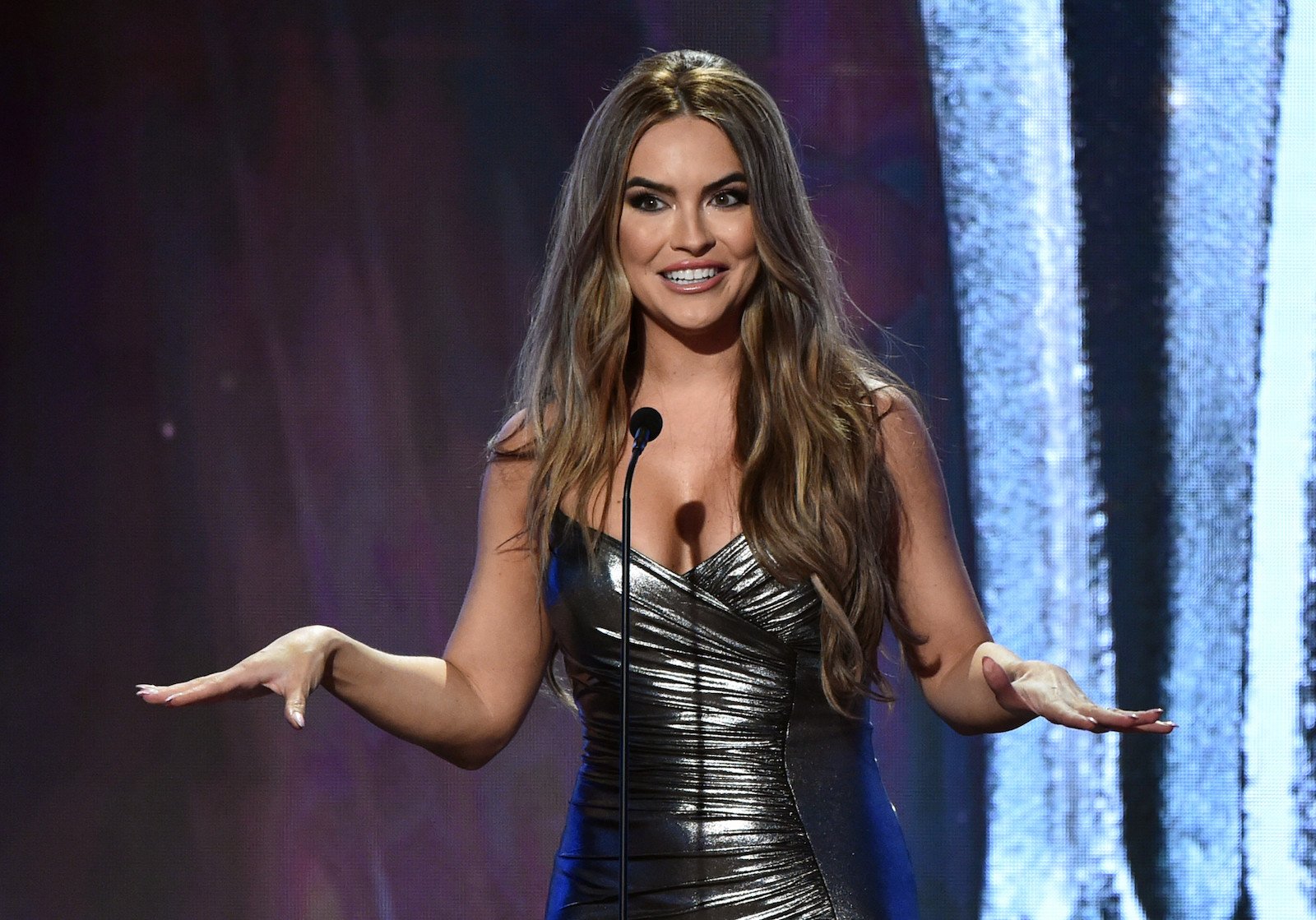 They added, “She’s finally been able to heal her heartbreak and it’s taking a while for her to be in a good place.” It’s honestly great news to hear that Chrishell isn’t bitter in the least when it comes to the affairs of her ex-husband. She simply wishes him the best and has moved on to focus on her own interests.