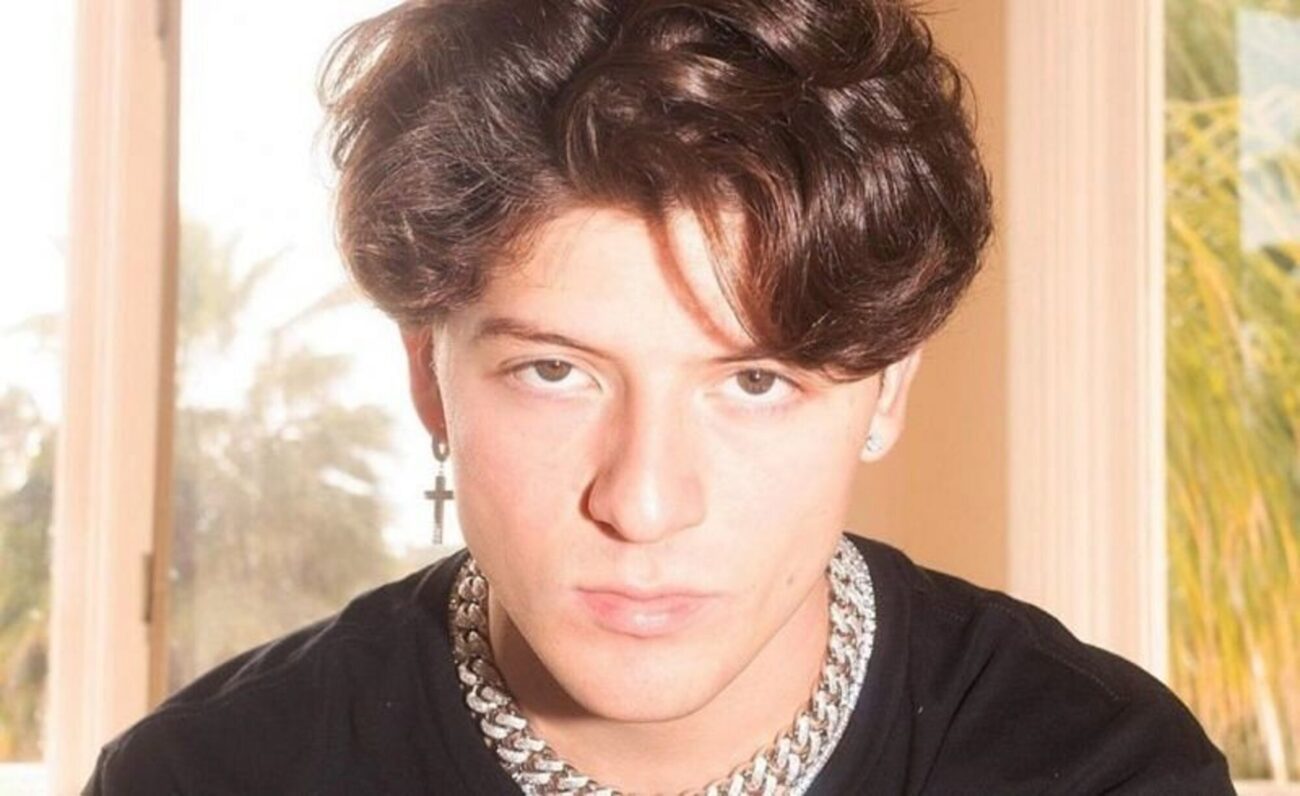 What happened to Ondreaz Lopez? See his recent TikTok collabs

Do we all remember the name Ondreaz Lopez? Well, even if you may not have been a fan of him, we’re sure if you’ve been anywhere around social media apps TikTok or Twitter in this past year, you may have heard of the Lopez brothers at some point or another. However, the Tiktoker hasn’t been talked of much since he was cancelled for some pretty shocking actions. What is the star up to now though? Let’s take a look here.

Alleged relations with a minor

When brothers Ondreaz & Tony Lopez first took to TikTok, the two of them blew up pretty quickly as they garnered a fanbase of millions and were loved by many people for their apparent good looks and sharp dancing techniques. While the two of them had tons of fans on the internet, most of them were from the younger crowd, and people online in older generations couldn’t help but turn their videos and posts into memes.

However, poking fun at the Lopez brothers online through memes & jokes soon turned serious as people began to call for their cancellation after discovering some pretty horrifying things Ondreaz & Tony Lopez were guilty of doing. Twenty-three-year-old Ondreaz Lopez came under fire after accusations claimed that he was having a sexual relationship with a fourteen-year-old through a TikTok post.

A TikTok account named @Sainttbaby shared this shocking info to the world, and the account came with a lot of receipts to back up these claims. While Ondreaz Lopez was the first to get called out for his shady & illegal actions, his brother Tony Lopez soon faced a similar situation. It turned out that both of the of-age adult brothers were guilty and accused of having sexual relations with young girls who were minors. Yikes. . .

So what receipts came with the shocking accusations made on Ondreaz Lopez? It turns out that Twitter user Def Noodles, who is notorious for sharing all the latest news and juicy gossip on social media stars, got ahold of and leaked a phone convo between a woman and the twenty-three-year-old Ondreaz Lopez. In the leaked clips, Lopez’s voice could be heard on Speaker mode as he discusses the situation with another woman.

The woman tells Ondreaz Lopez that what he has been doing is illegal and can get him in trouble with the law potentially. The TikTok star then acknowledges that statement and proceeds to agree to meet up in person, and the woman claims that she will be bringing her fourteen-year-old daughter and her sister along with her as Lopez continues to agree. However, that was far from the only receipt that has been shared so far on this.

Back in late January, Twitter handle Def Noodles once again made another post on the situation, and titled a tweet “Pedophilia” while attaching a document and screenshot to the tweet. The legal document explained that Ondreaz Lopez had sexual intercourse with a fourteen-year-old girl, while another document revealed a screenshot that showed the legal document was shared to Ondreaz’s girlfriend Hannah Stocking.

As for Tony Lopez, he was accused of having sexual relations with two fifteen-year-old girls. People on social media have also accused him of grooming other girls on social media and asking for photos of them. However, while the two have been marked as cancelled by the internet, it looks like the two of them still have been quite active on their social media accounts.

After all, the brothers still seem to be making dance and comedy videos that garner millions of views still. While they truly deserve to be cancelled for good for their horrible and illegal actions made against young minors, the two have still managed to maintain a large fan base despite that.