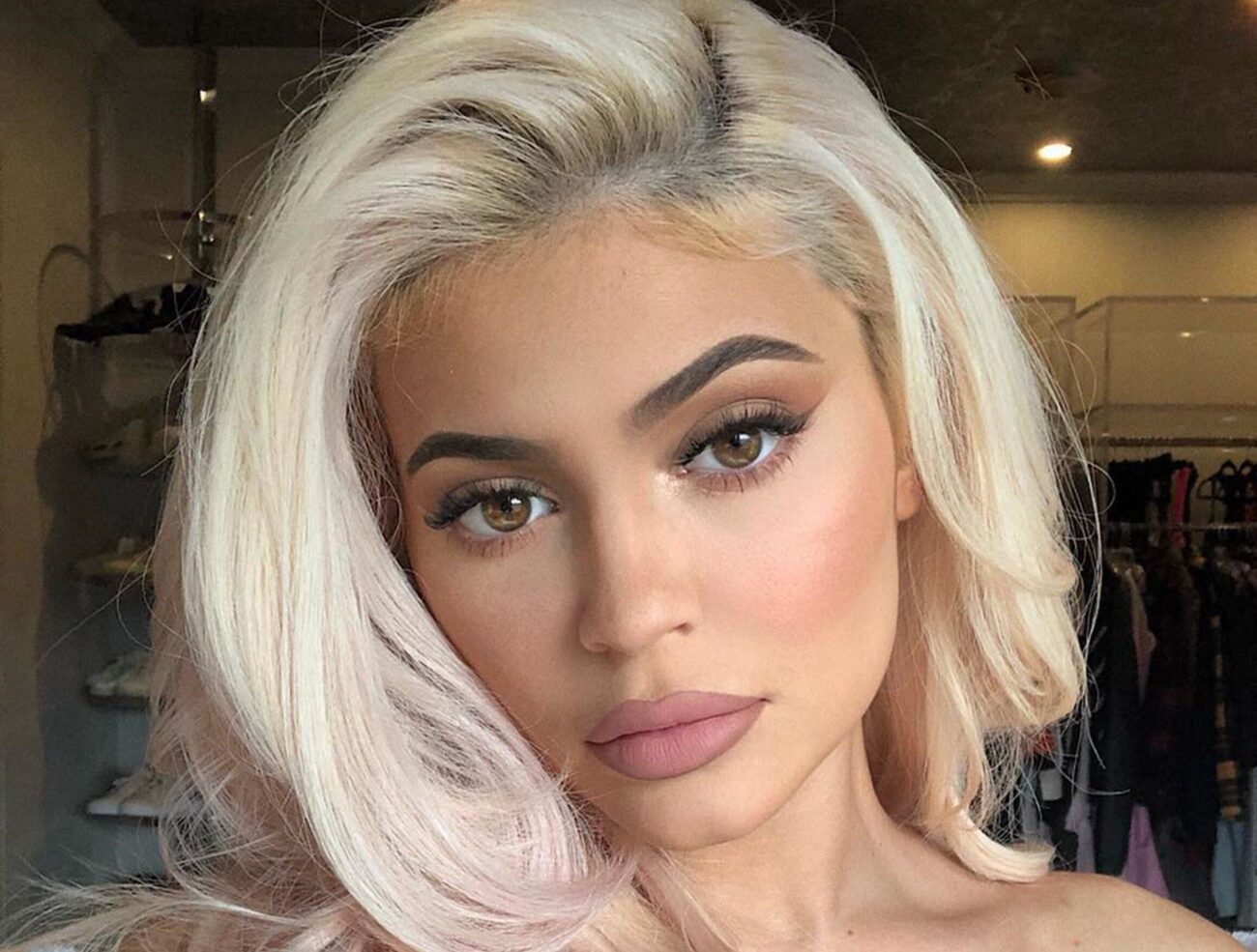 Now that People Magazine, TMZ, and Page Six have all reported Kylie Jenner’s second pregnancy, this is the biggest news going on in pop culture at the moment. Jenner’s first daughter, Stormi Webster, whom she shares with Travis Scott, is an absolute gem which means any other children Jenner chooses to have will totally match that level of cuteness.

Stormi is three years old this year with her birthday coming up in February and already has fan pages on Instagram dedicated to her. The best part of all is Stormi has been able to grow up with an incredible set of cousins thanks to Jenner’s huge family. Kourtney Kardashian’s kids are Mason, Penelope, and Reign. 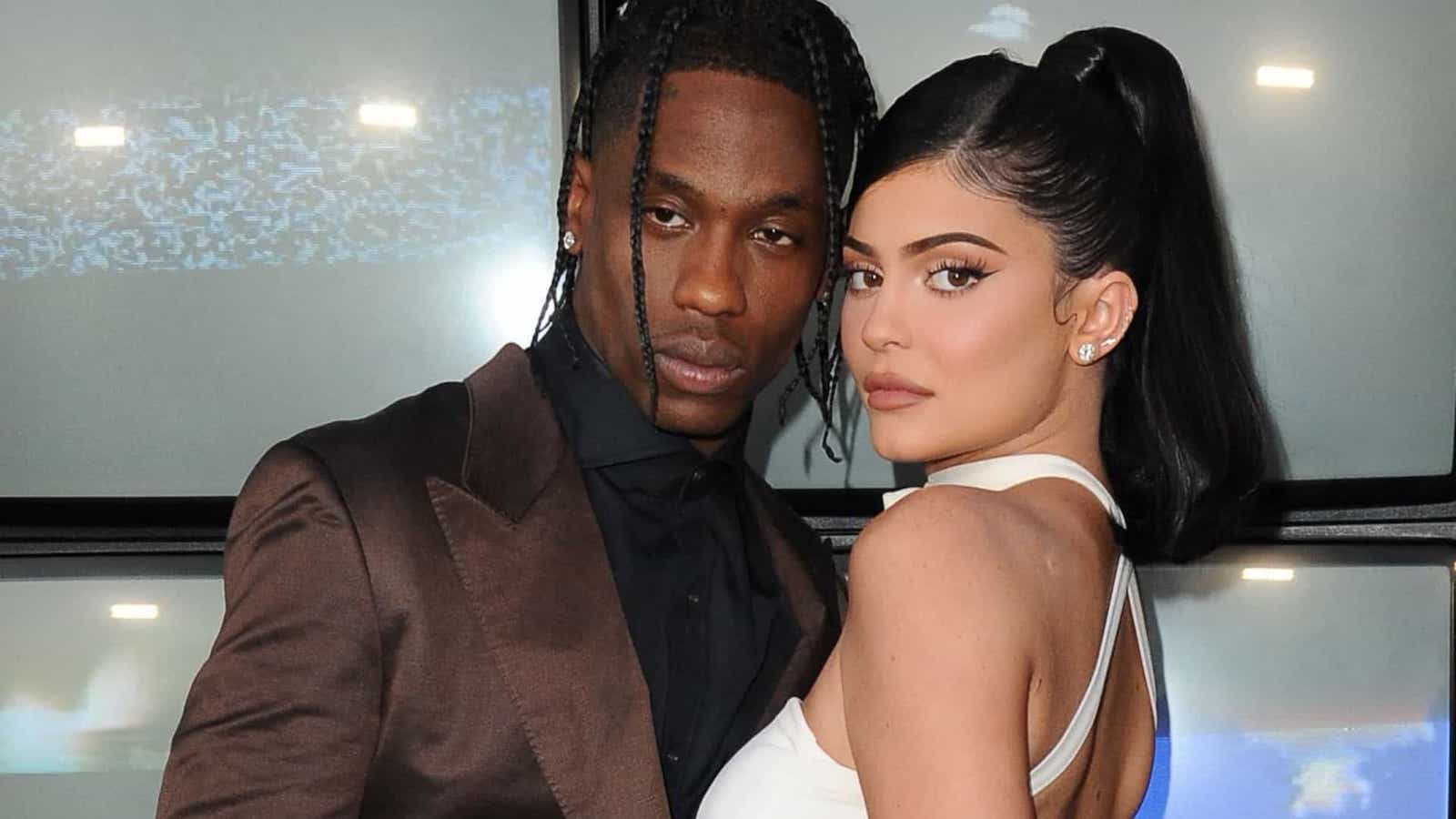 Who is the daddy?

Kylie Jenner’s been in an on & off relationship with rapper Travis Scott since April 2017. Dating rumors sparked up after they were spotted at the Coachella Music Festival in Indio, California together. Not too long after that, they spent a romantic date night at the Houston Rockets NBA game confirming with their millions of fans what everyone was thinking all along.

By the time September 2017 rolled around, rumors about Jenner being pregnant with their first child began circulating like no other. In February 2018, their precious daughter stormy was born. The second child Jenner will be giving birth to also belongs to Travis Scott. 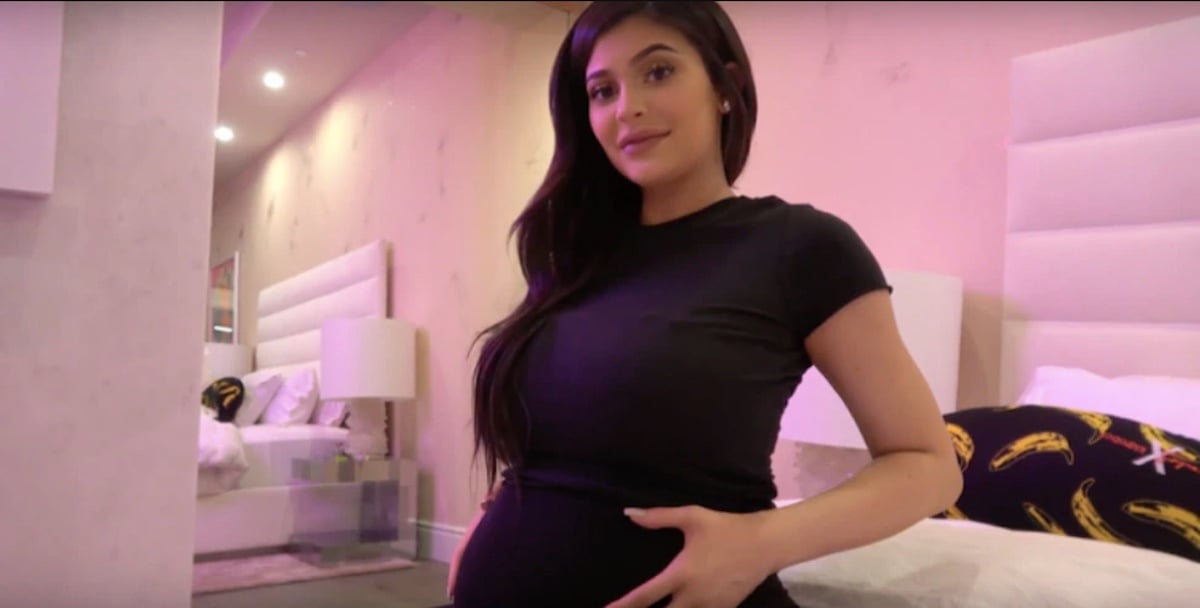 The first time around, Kylie Jenner was extremely smart in making sure her pregnancy was kept secret. She didn’t let paparazzi snap any pictures of her, she stopped going to events, she stopped hosting parties, she didn’t let the cameras for her family’s reality TV show Keeping Up With the Kardashians capture full body shots of her, and she even slowed down her social media posts.

Once upon a time, Kylie Jenner was the queen of Instagram & Snapchat, but during the year she kept her first pregnancy a secret, she let that title go. After giving birth to her daughter, Jenner started spending time on social media again giving her fans everything they’d been missing.

It’s possible Jenner may follow the same pattern she attempted last time and keep her second pregnancy under wraps. Her fans are devoted to her and curious about everything she’s got going on so it might be a lot trickier for her this time around to keep her pregnancy on the down-low. 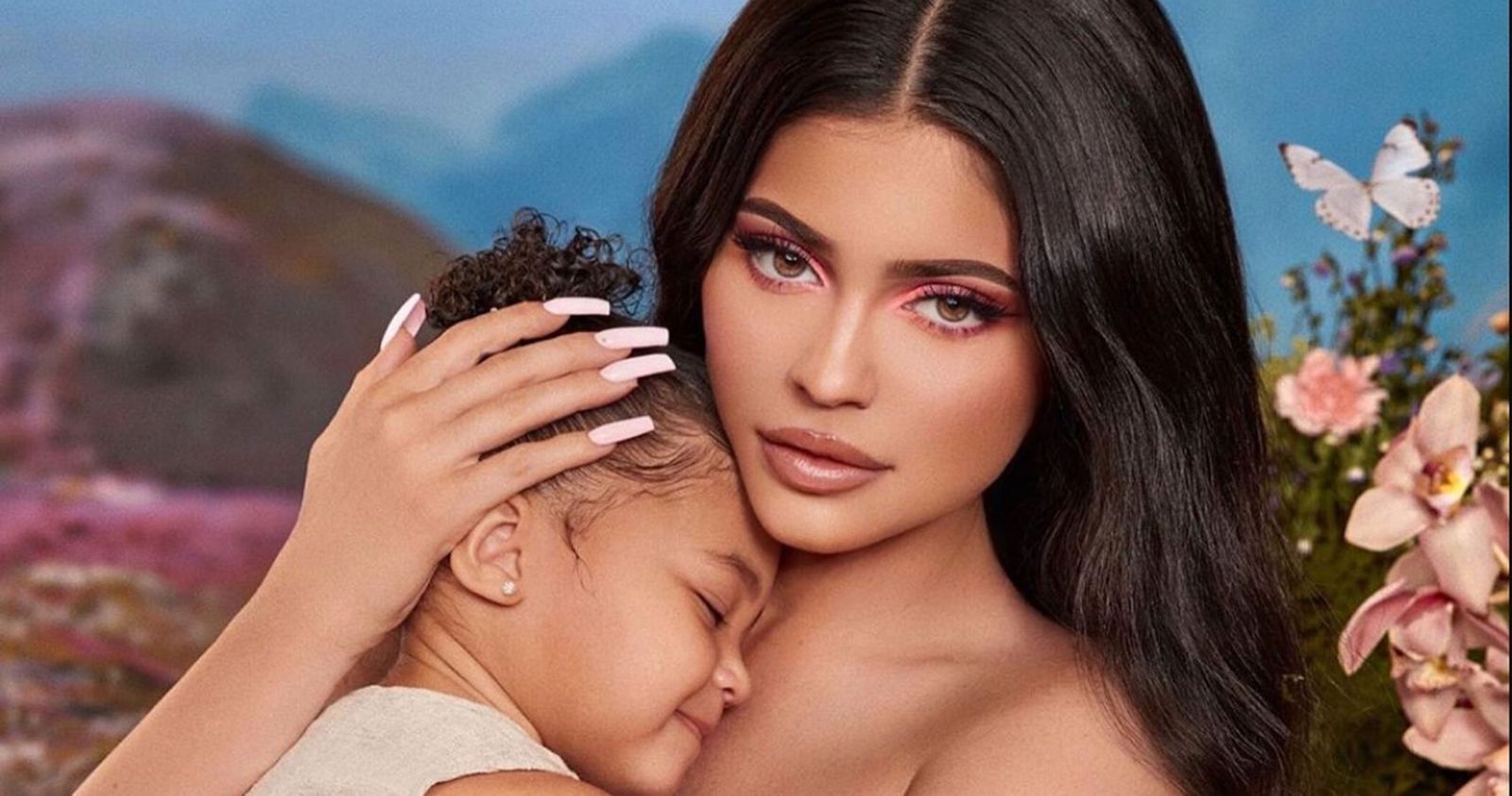 Kylie Jenner hasn’t spoken out publicly about her pregnancy yet. Some believe she’s planning to announce her pregnancy at the 2021 Met Gala by showcasing her baby bump for the very first time.

A source told People Magazine, “Kylie is a few months along. She has a cute bump. She’s beyond excited. She’s been wanting to give Stormi a sibling for a while. She loves being a mom. She is thrilled that she and Travis are pregnant again. She’s been enjoying her pregnancy in private. She’s only spent time with close friends and family.”

Once Jenner finally does decide to reveal the truth to her fans, it’s going to be super compelling to continue keeping up with her through the process. 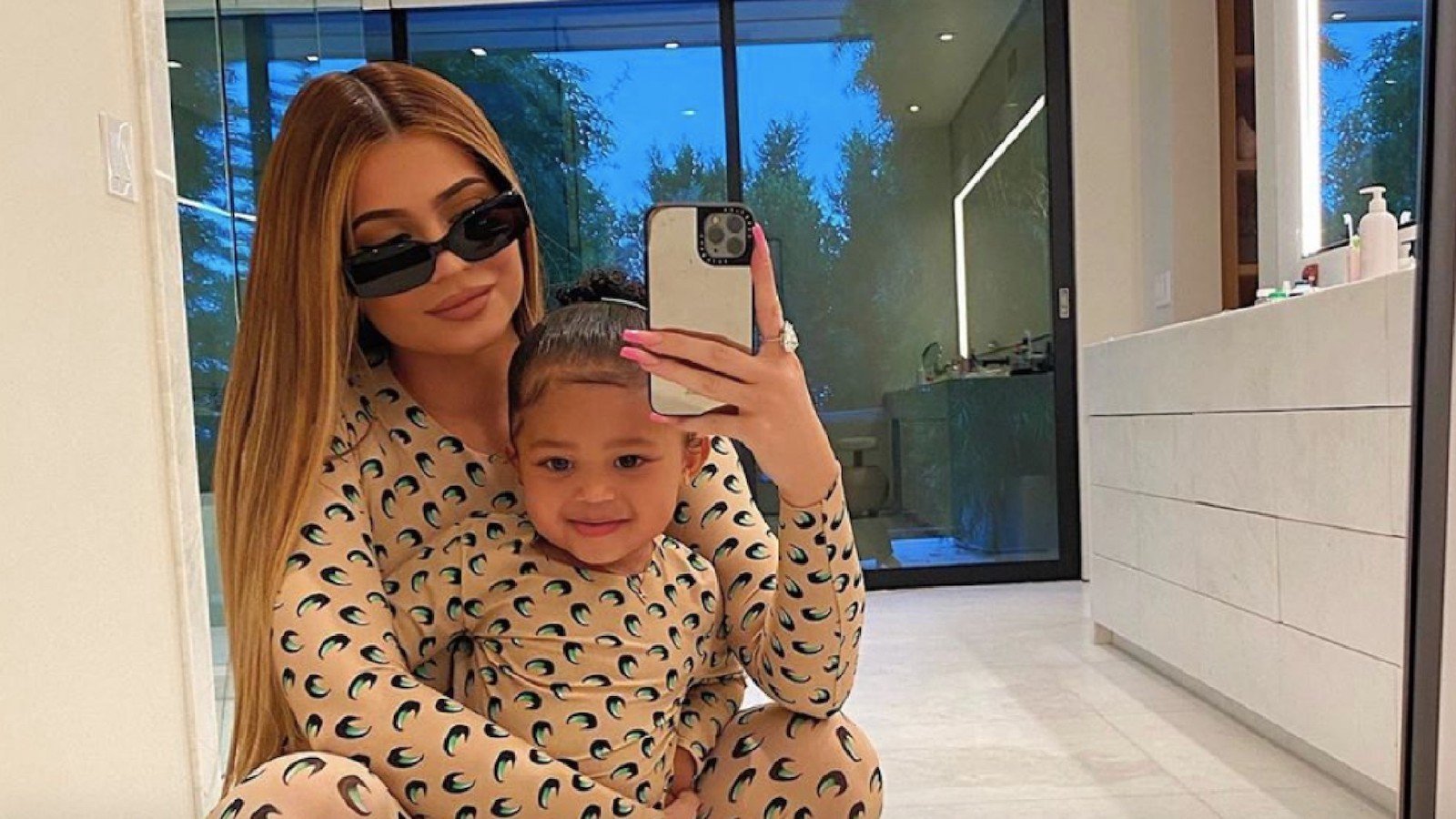 A TikToker by the name of CarolineCaresALot came up with the interesting theory about Kylie Jenner being pregnant at the beginning of August 2021. She revealed how Jenner’s nails seemed to change instantaneously in pictures Jenner posted from her 24th birthday celebration. The only reason Jenner would do that would be to hide the pregnancy, according to the TikToker.