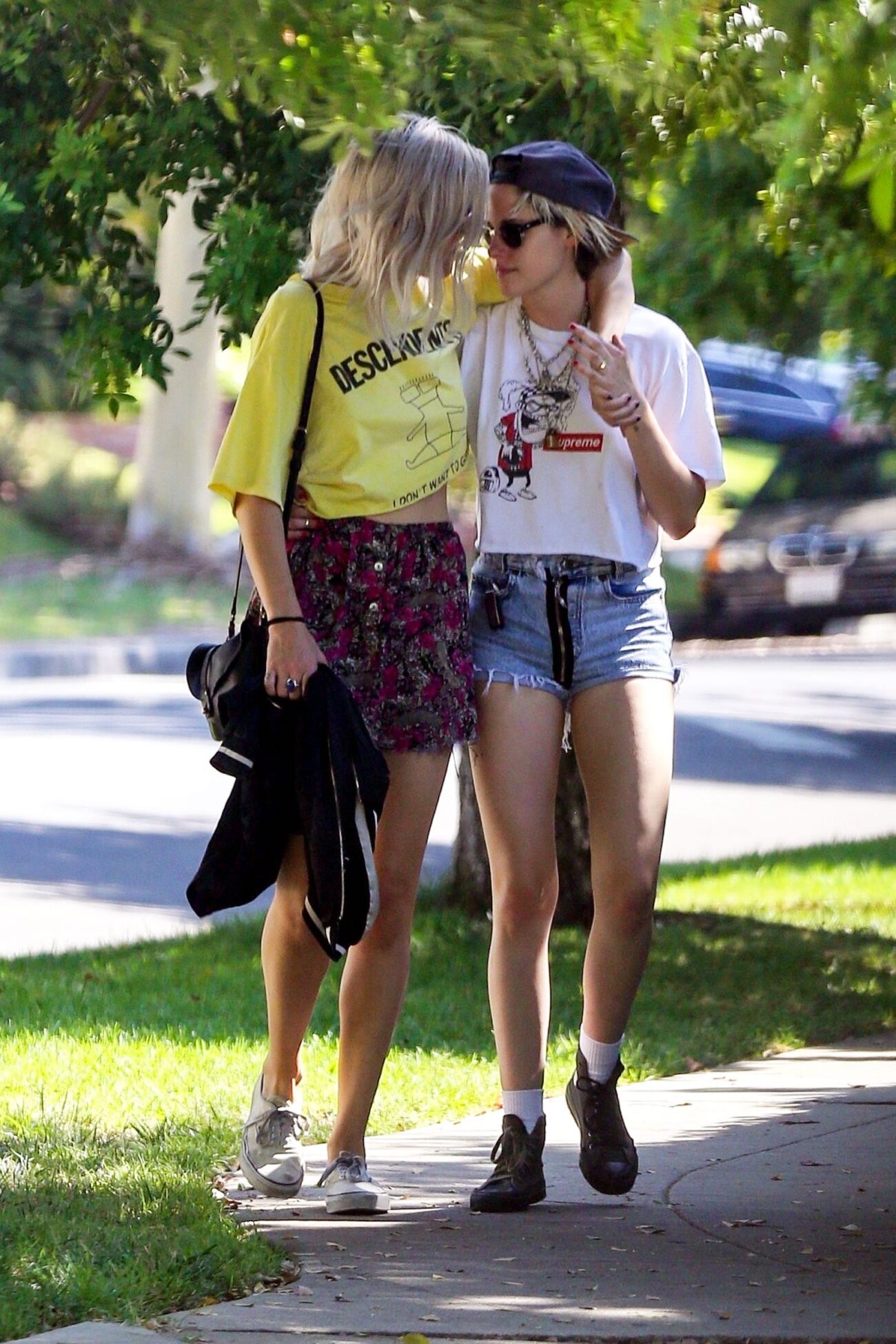 Kristen Stewart & Dylan Meyer are defining what it means to be relationship goals in 2021. Most recently, Daily Mail reported on the two of them arriving to the 78th Venice International Film Festival in Italy just in time for the premiere of Stewart’s new movie Spencer.

Stewart will be playing the role of Princess Diana, a part many of her fans are looking forward to seeing. The world has been eagerly awaiting Spencer to see Stewart handle the role with elegance & grace. She’s got a lot of support coming in from all angles, including from her girlfriend Meyer. Here’s what you should know about their whirlwind romance. 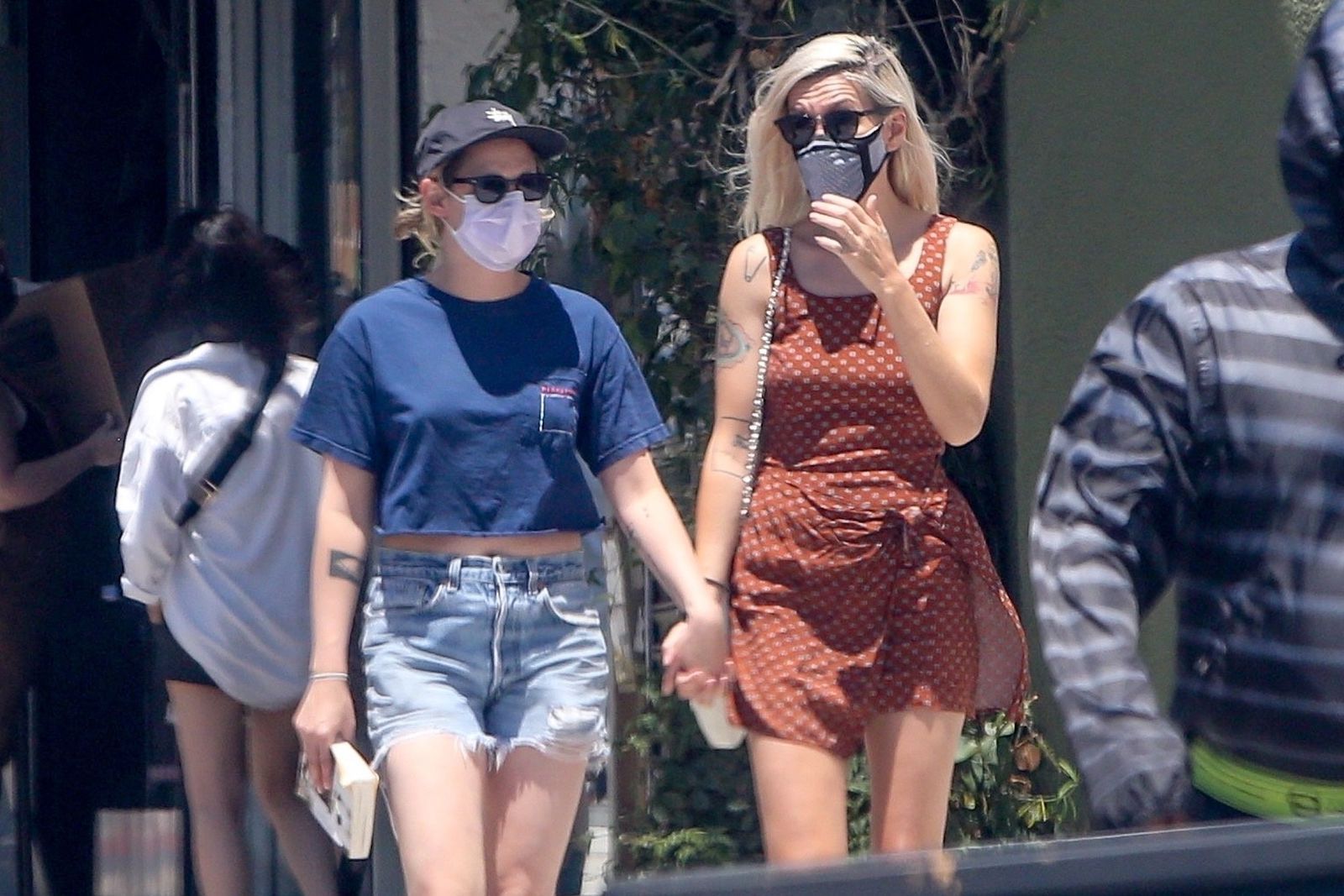 Dylan Meyer is the lovely girlfriend of Kristen Stewart who makes a living as a screenwriter & actress. The two women met each other on a movie set about six years ago and although they didn’t specify which movie set it was, the fact they met each other in the first place is what matters. One of the movies Meyer has been linked to is the 2016 Sarah Hyland film XOXO which she cowrote & executive produced.

She’s also written a few episodes of Miss 2059 which is a sci-fi series as well as a couple of short films. The short films she is credited to are 2015’s Loose Ends and 2019’s Rock Bottom. Her general Instagram aesthetic is filled with a lot of cats and outdoorsy shots of nature. She totally loves freely roaming around Los Angeles to grab creative looking pictures that might catch just about anyone’s attention. 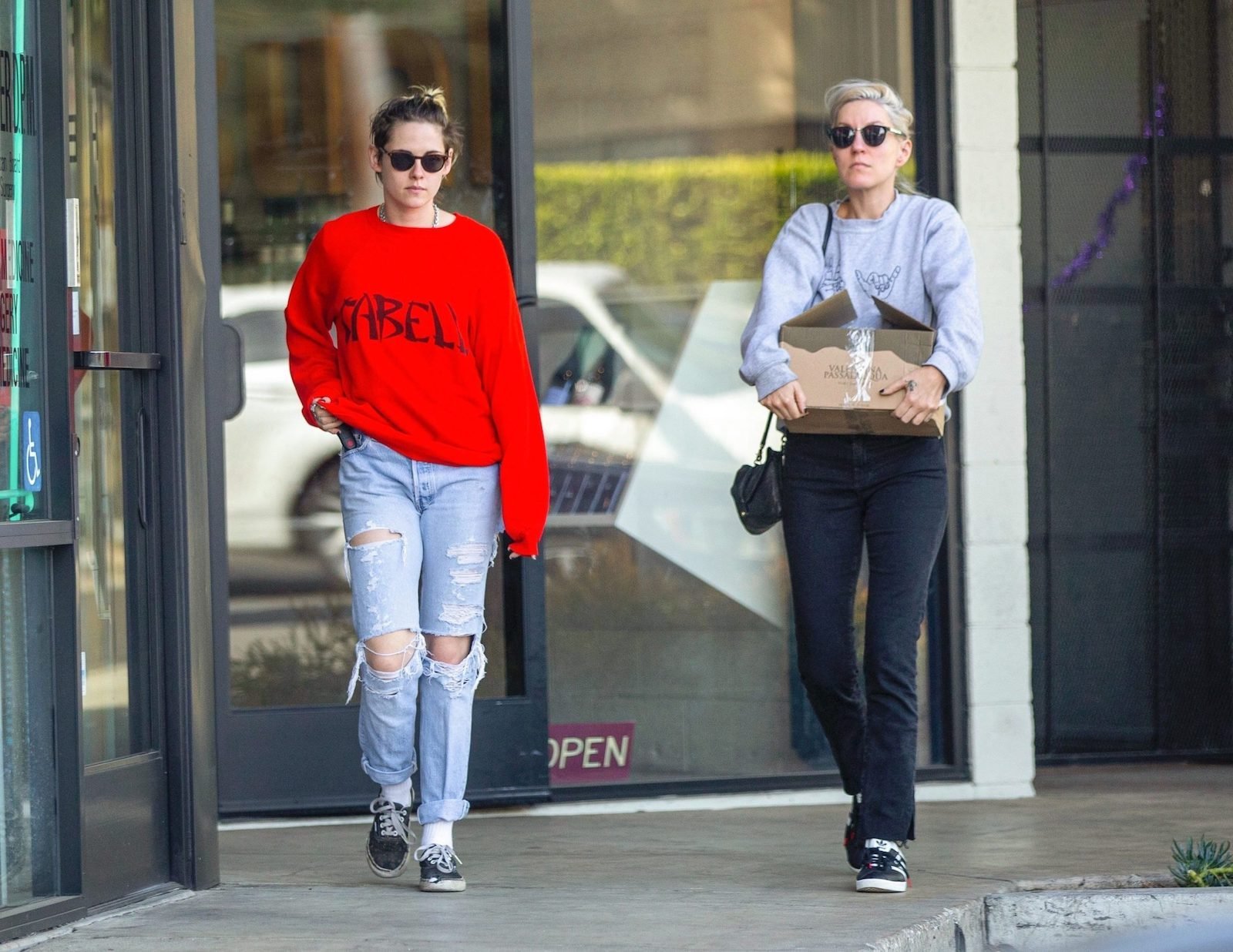 How things got started

The relationship between Kristen Stewart & Dylan Meyer got started in 2017 less than a month after Stewart ended things with her ex-girlfriend Stella Maxwell. Stewart was spotted kissing Maxwell on a yacht in Italy but not too long after, they called it quits and Stewart moved on with Meyer. Falling in love was easy for them, according to what Stewart said in an interview with Howard Stern.

She said, “It was really late and we were in some shitty bar, and her friends were there or whatever, and they walked out, and I was just like, ‘Oh man, I’m so f***ing in love with you. Done. It wasn’t like a thing and also it wasn’t so obvious. It just is. We’re both from LA and we really love LA. We’re both kind of like, scumbags. We both felt like trolls kids. We’re so similar but different. She’s a writer; she’s brilliant.”

By the time October 2019 rolled around, they were ready to become Instagram official. While Stewart doesn’t have an Instagram account herself, Meyer does! She posted a black-and-white Polaroid shot of the couple kissing with a caption saying, “Find me under the covers hiding from the happiness police.” She didn’t forget to add a black colored heart emoji. Six months after that, Meyer posted a birthday tribute to Stewart on Instagram referring to her as her “favorite person”. The cutest!

What’s next for these two?

Back in November 2019, Kristen Stewart made it clear that she wanted to propose to Dylan Meyer. Although Stewart likes to keep things private in her life generally, she’s been pretty open & honest about the intentions she has with Meyer in the long term. Over the course of 2020, Meyer & Stewart followed stay at home orders in accordance to COVID-19 guidelines.

This is one power couple who probably enjoyed the alone time they got to spend together in quarantine. The couple also participated in a Black Lives Matter protest in Los Angeles after the death of George Floyd, Ahmad Aubrey, and Breonna Taylor who all passed away due to police brutality & violence. The next exciting thing to come along for this couple will likely be an upcoming movie or TV series they can work on together.