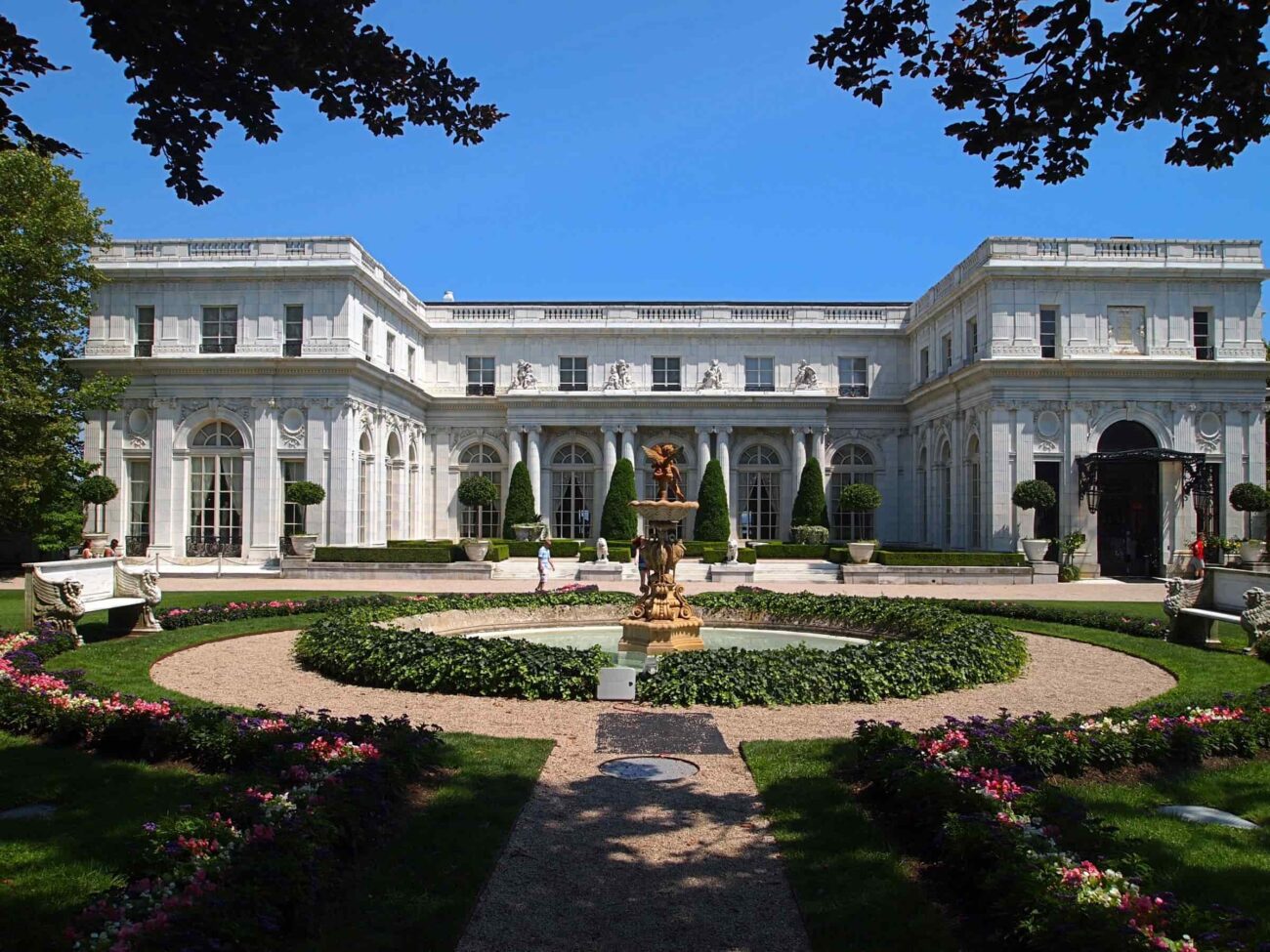 Taking everything for granted is something that many of us are guilty of. Remember when the pandemic first began? There were people really complaining about and protesting the stay-at-home orders. But just think about what “staying at home” means to people who don’t have a home.

Someone relying on the streets for shelter would probably have no problem with staying inside a comfortable, climate-controlled house (especially if it’ll lower their chances of getting sick). It’s okay to dream but don’t focus too much on what you don’t have. Remember and cherish what you have. But again – it’s okay to dream!

Who hasn’t dreamt of living inside a magnificent, opulent home, beautiful as a bright fireplace near a smiling Christmas tree with presents wrapped in paper of glistening gold & silver? It’s one thing to think about luxurious houses but there’s nothing like actually entering one. Let’s talk about The Gilded Age mansions and see if we can even visit them! 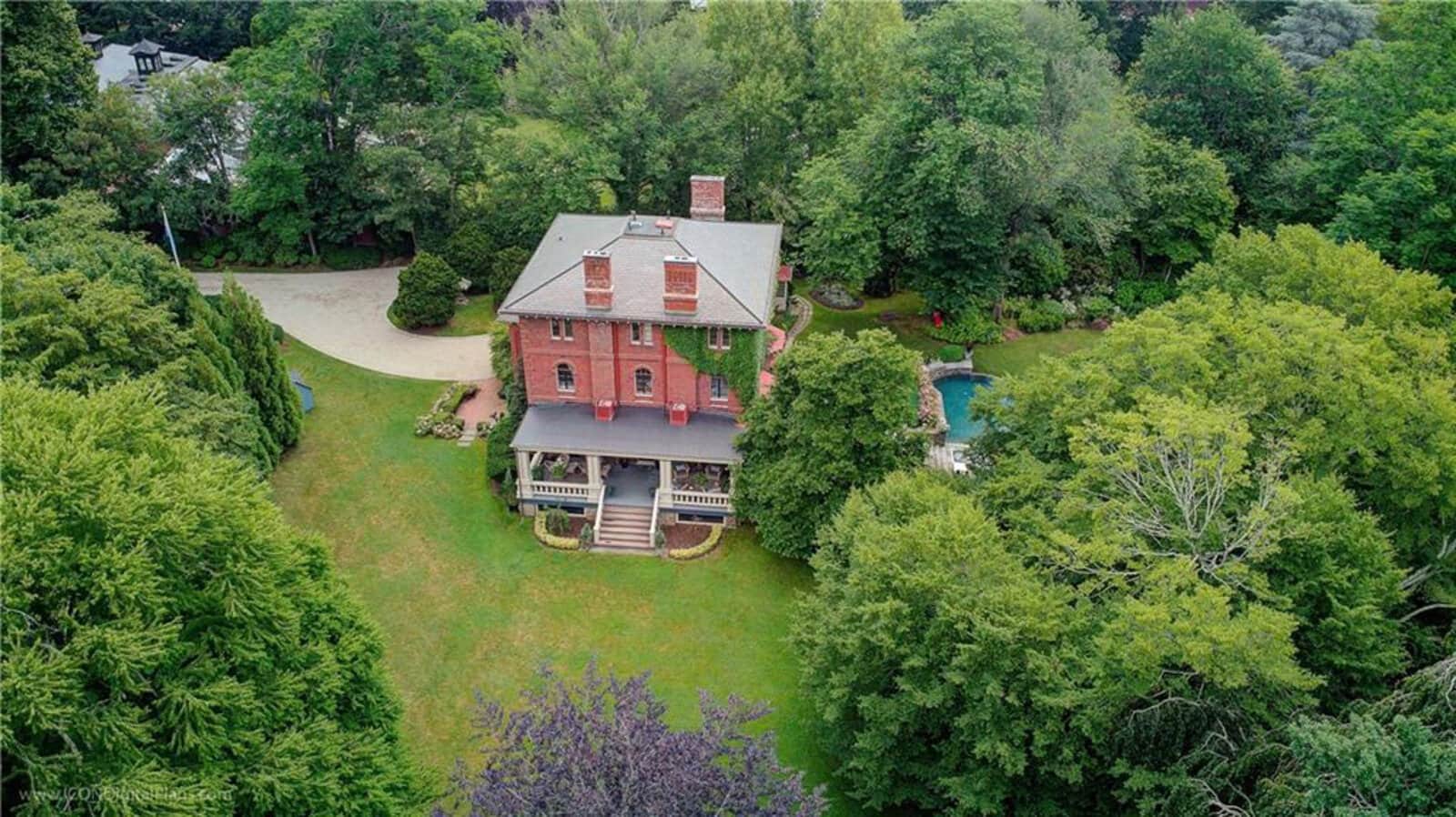 Being just as they sound, the Gilded Age mansions were intricately wealthy estate homes constructed between the years 1870 and the early 1900s by some of the richest people in the United States. It’s not uncommon for people to want to keep or preserve the past. These people shared the ambition of mimicking the old world dwellings on American soil. And because they could, families spent extravagantly to make their dreams come true.

Before discussing the HBO drama, The Gilded Age, we’ve gathered a few examples of the mansions in real life. At least some of them are even on sale right now! There’s the Architect’s Italianate villa in Rhode Island which favors a hamlet of only lush green trees and grass. “The renovated redbrick beauty is fronted by a colonnaded veranda, has lunettes above its windows and doors, and nestled in parkland grounds.”

The Emily Thorn Vanderbilt’s summer residence sits in Massachusetts and was built for New York society types. It has over sixty-five rooms and a “wealth of entertaining spaces, including a stately ballroom.” Perhaps you’ll be more interested in the Park Avenue duplex with a grand salon. The grand salon comes with a diamond-patterned oak-beamed ceiling and moldings and a vast open fireplace like a little forest of fire. 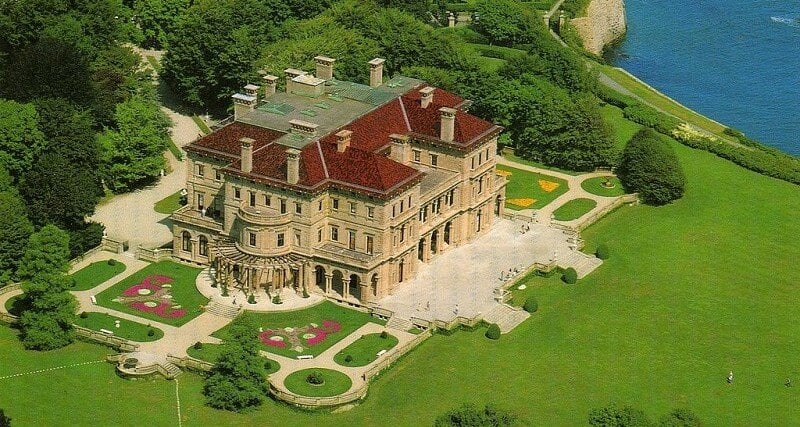 The Gilded Age on HBO

Mansions & showbiz sounds like quite the ideal combination. Is it possible to visit The Gilded Age mansion on HBO? The Gilded Age was a period of unprecedented change in America. The expansion of industry & transportation, along with the lack of an income tax, gave rise to a new wealthy class of folks. These folks included Vanderbilt, Ford, Morgan, Rockefeller, and Carnegie.

Despite the great economic growth and widening of the workforce, the gap between the rich & poor became more noticeable. But the period is known as the beginning of America’s development into a “prosperous, growing, innovative, modern nation.” 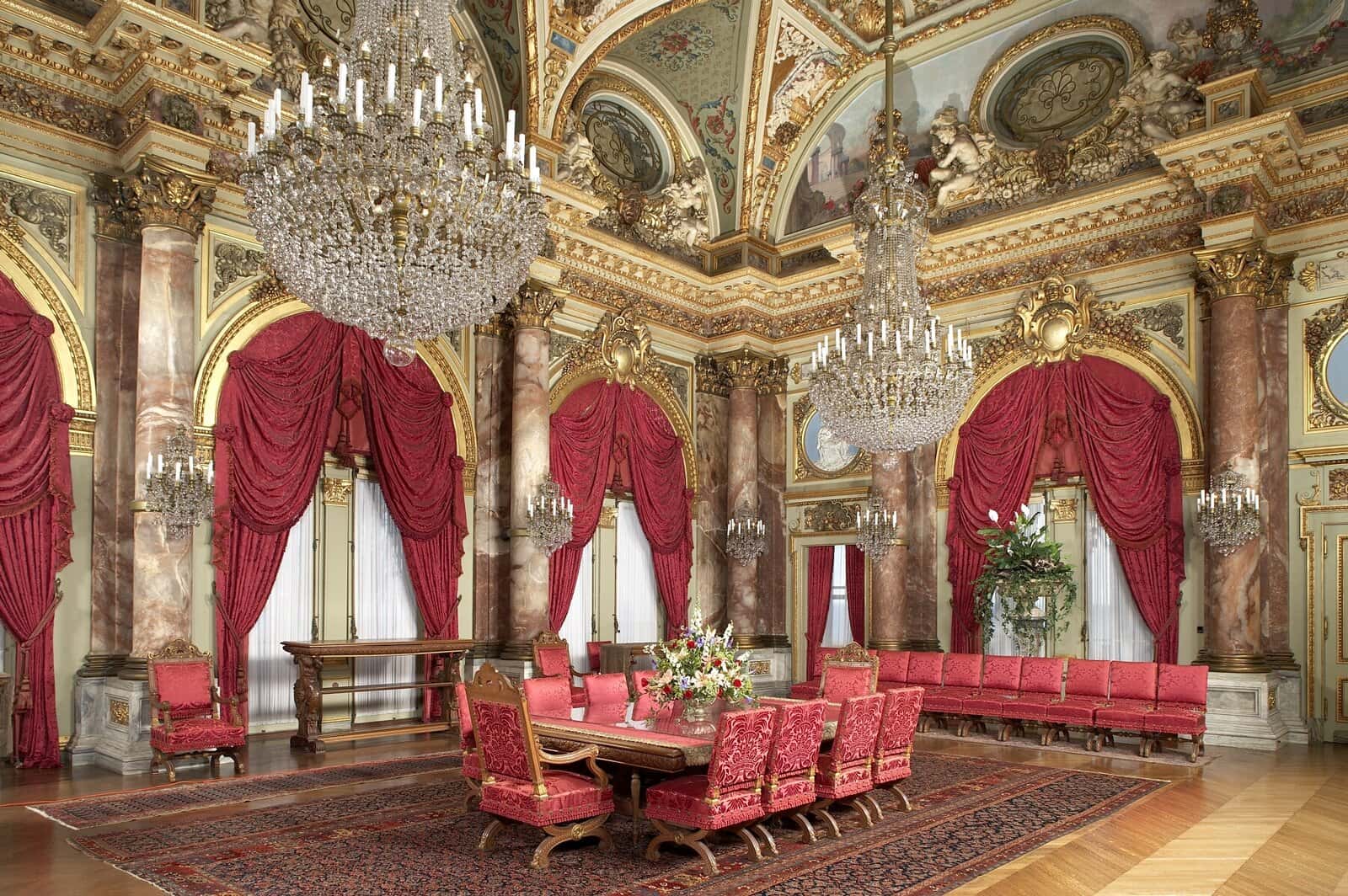 When it comes to The Gilded Age on HBO, Julian Fellowes (Downton Abbey) chose the Newport Mansions to convey an authentic scenery of his new historical drama. According to HBO, the plot goes as follows:

“Accompanied by Peggy Scott (Denée Benton), an aspiring writer seeking a fresh start, Marian inadvertently becomes enmeshed in a social war between one of her aunts, a scion of the old money set, and her stupendously rich neighbors, a ruthless railroad tycoon and his ambitious wife, George (Morgan Spector) and Bertha Russel (Carrie Coon).”

“Exposed to a world on the brink of the modern age, will Marian follow the established rules of society, or forge her own path?” 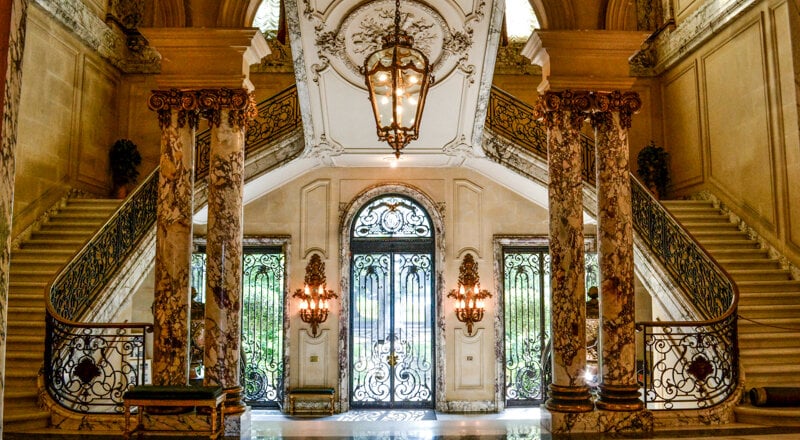 Scenes were filmed at Marble House, The Breakers, The Elms, Rosecliff, Hunter House, and Chateau-sur-Mer. Anyone interested in visiting The Gilded Age mansions should look up the Preservation Society of Newport County. They provide both personal & audio tours of the lavish homes!

Share your favorite Gilded Age moments in the comments below!