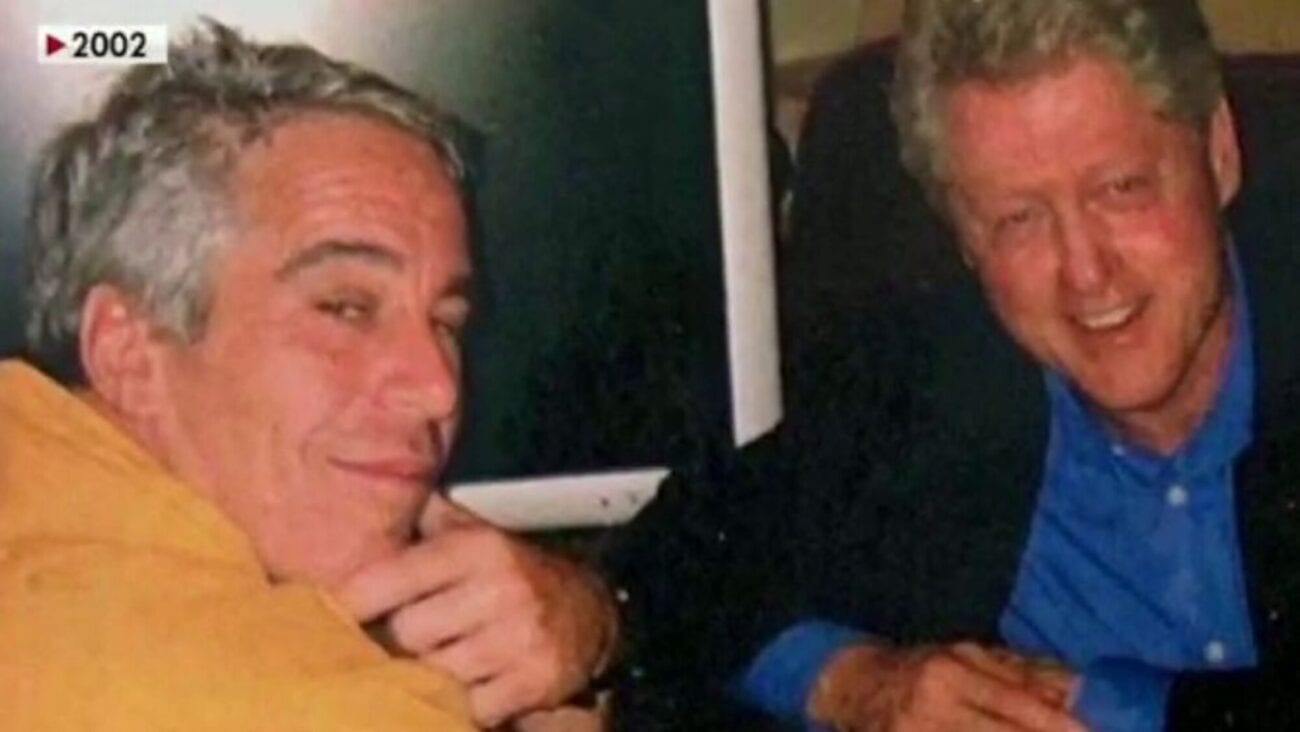 Bill Clinton & Jeffrey Epstein just can’t seem to stay out of the news, as the alleged former pals tore up headlines last week.

This time, the story focuses on the two’s relationship in comparison Epstein’s with Prince Andrew. Audiences got to know Epstein’s alleged relationships with both men when Netflix’s Jeffrey Epstein: Filthy Rich dropped in 2020, and ever since, interested parties have been scouring the web to find out any more details about Epstein’s connection to Prince Andrew & Bill Clinton.

A noted royal author took to news outlets last week to harp on the idea that Prince Andrew’s alleged connection to Epstein is merely a way to take the public’s mind off of the late alleged sex-trafficker’s rock-solid friendship with former U.S. president Bill Clinton. But is the author just trying to protect royal interests? Here’s what we found. 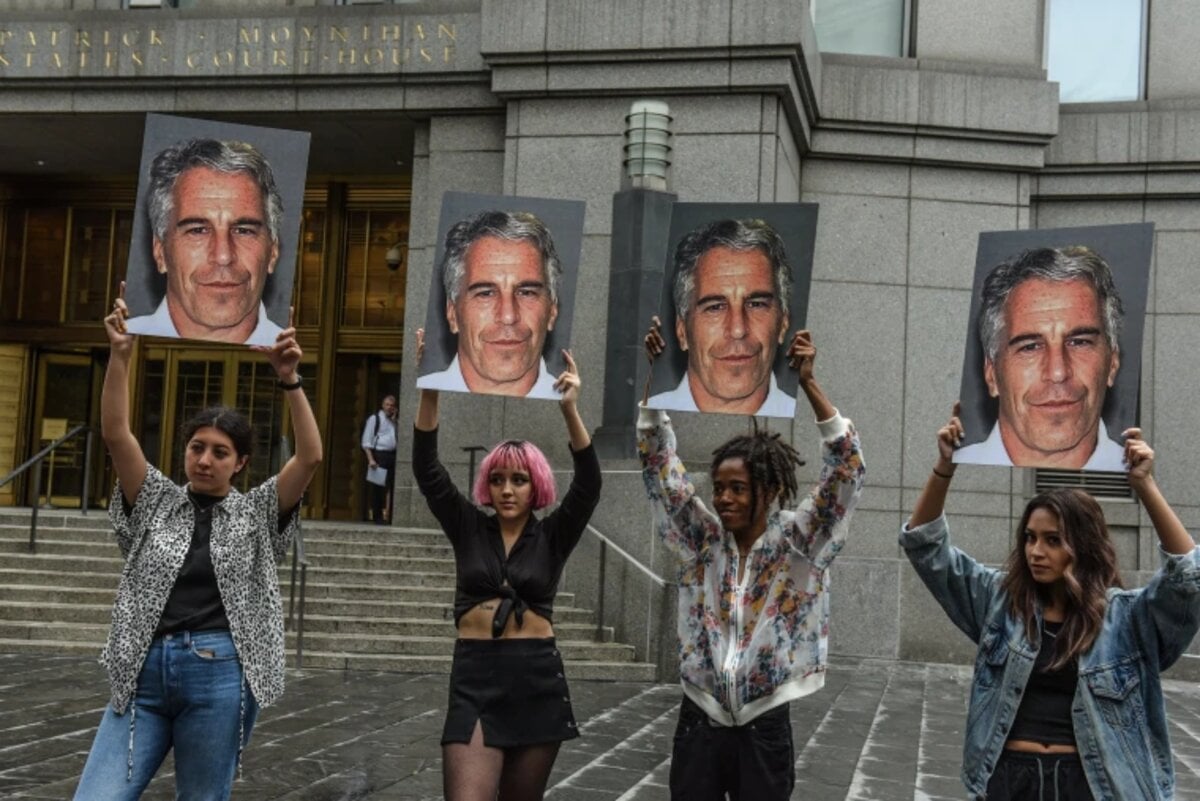 Newsweek reported last week that a royal author is trying to take the focus off of Prince Andrew, considering alleged former friendships with the late Jeffrey Epstein. The author said Andrew had a much lesser relationship with Epstein, and he was only focused on so greatly to take the heat off Clinton. So who is this royal source?

The claims come from Lady Colin Campbell, a royal author & former reality TV contestant. Campbell has written multiple books about the royal family, but has also appeared on the reality TV show I’m a Celebrity… Get Me Out of Here!.

Campbell recently went on GB News, a new British channel which champions itself on tackling touchy issues, like those surrounding the ever-harrowing saga of Jeffrey Epstein. Staying true to its perceived reputation, GB News proposed some tough questions. 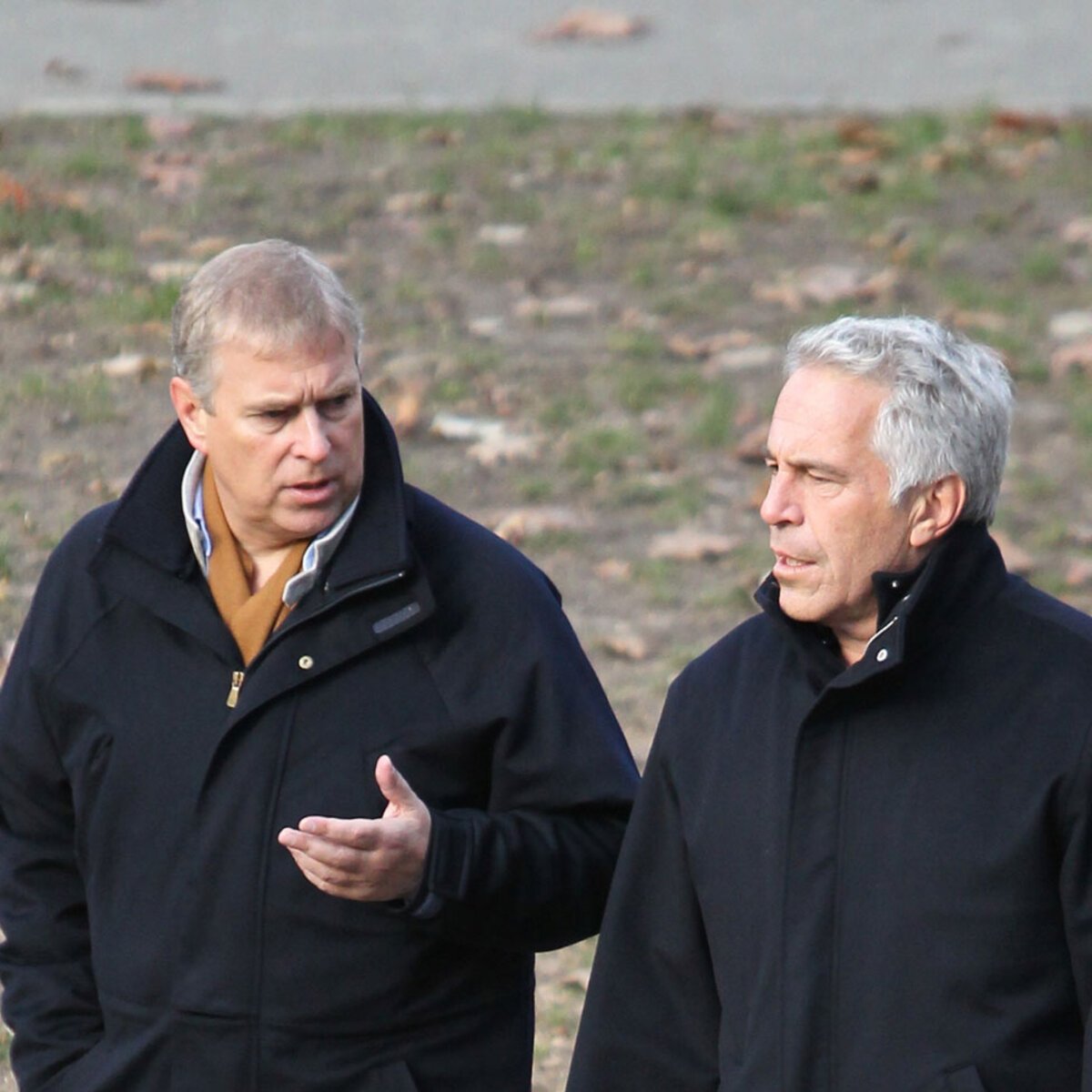 On GB News, Campbell was asked whether she thought Prince Harry or Prince Andrew had a bigger effect on sullying the reputation of the royal family. Campbell began to split hairs in the interview, suggesting Epstein was attracted to adolescent girls, not pre-pubescent ones.

When pressed on the issue at hand, one focusing on Epstein’s nefarious nature and Prince Andrew’s alleged friendship with Epstein, Campbell seemed to defend Prince Andrew more than condemn Prince Harry. Things got more interesting when Bill Clinton came into conversation. 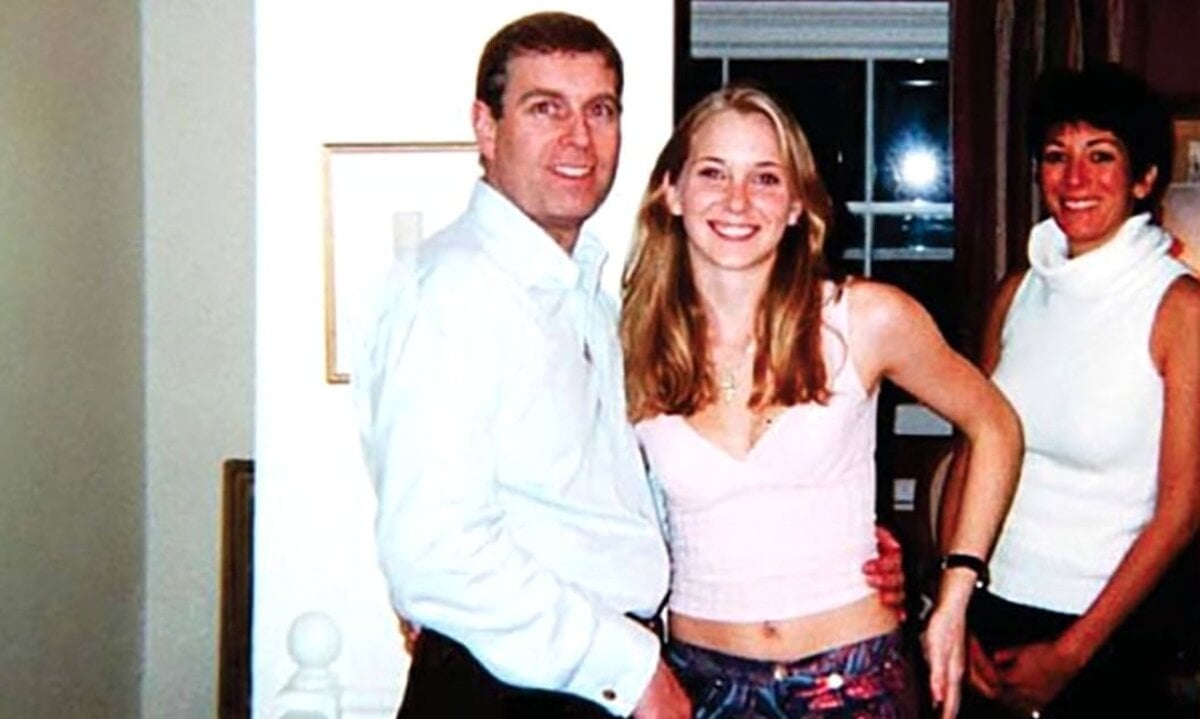 After being asked about the damage Prince Andrew may have done to the royal family, Campbell harped on Bill Clinton’s alleged relationship with Jeffrey Epstein.

She’s quoted saying, “Let’s remember that President Bill Clinton, who is a far bigger name and a far heavier hitter on the world stage than Prince Andrew, was a far greater friend [of Epstein’s] and for far longer than Prince Andrew”.

17-year-old Virginia Roberts Giuffre, who Epstein was accused of trafficking, says she saw Bill Clinton on Epstein’s infamous private island, despite the former president’s denial to having been there. Campbell brought these inconsistencies to the minds of the informed when she told interviewers, “Prince Andrew is to a large extent a distraction so that Bill Clinton will actually be kept out of the frame”. 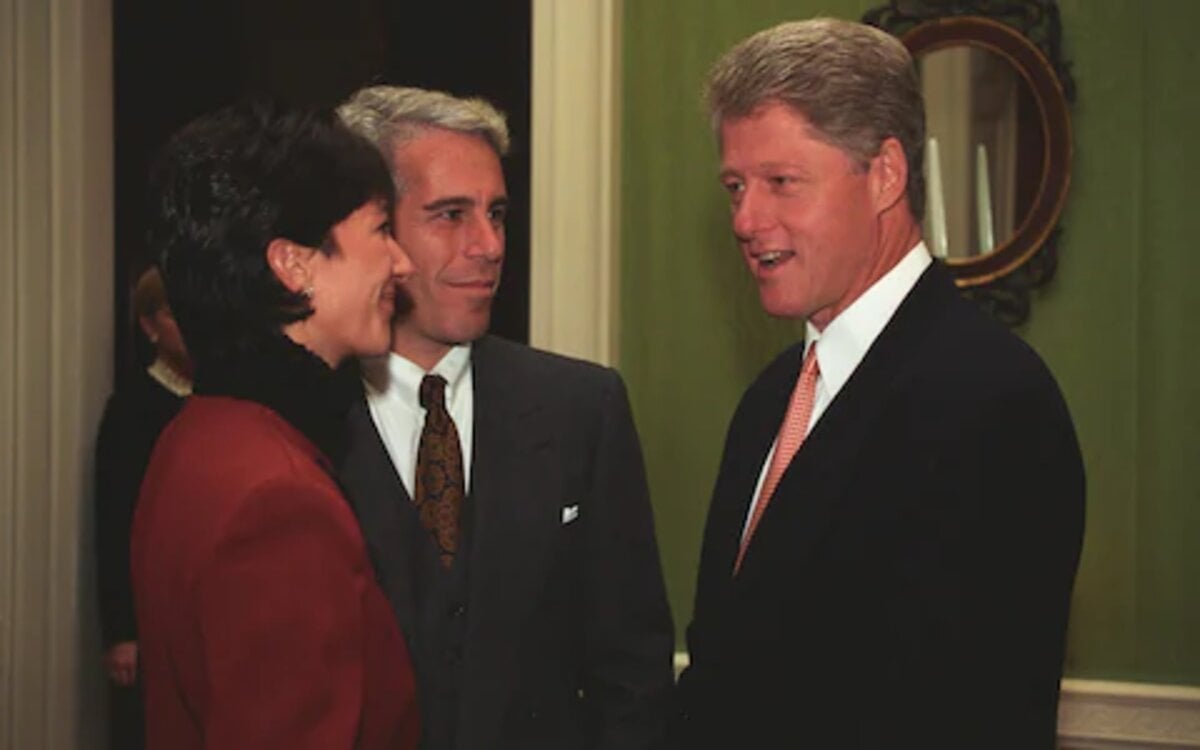 Despite denials from the parties involved, Virginia Giuffre says she saw Bill Clinton on Jeffrey Epstein’s island saying, “You know, I remember asking Jeffrey what’s Bill Clinton doing here [on Epstein’s island] kind of thing, and he laughed it off and said, ‘Well he owes me favors” in a 2016 deposition.

Furthermore, Giuffre says she was made to have sex three times with Prince Andrew, whom she has been photographed with during the alleged time period. The acts were to have taken place in London, New York and in the U.S. Virgin Islands.

Who’s scandal is more severe, Andrew or Bill? Sound off in the comments below!