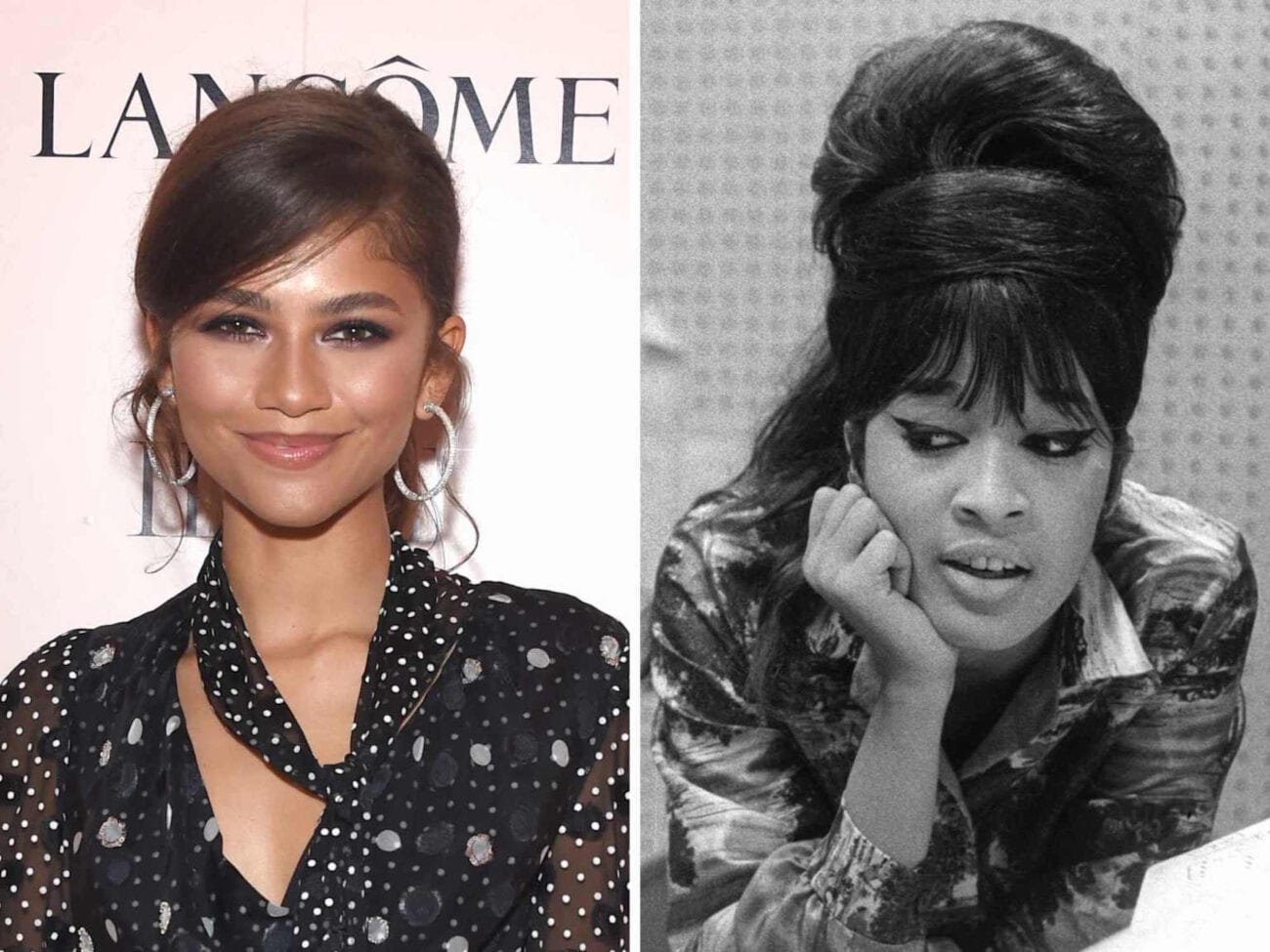 Zendaya in ‘The Ronettes’? All about the Ronnie Spector bio-pic

Despite the pandemic in 2020, Zendaya is having a pretty great year. She recently won an Emmy for her work in the amazing HBO series Euphoria. She has several projects in the works, including the upcoming third Spider-Man film in the MCU and the Dune remake. Now, she may be eyeing a film that could get her an Oscar nod. After all, Hollywood loves a good biopic.

Zendaya is currently in talks to star in a biopic movie about Ronnie Spector, lead singer of the 1960s girl group The Ronettes. If the name doesn’t ring a bell, then chances are you’ve heard of a number of their songs over the years, which include “Be My Baby”, “Baby, I Love You”, and “The Best Part Of Breakin’ Up”. What’s the lowdown on this biopic? Here’s all you need to know. 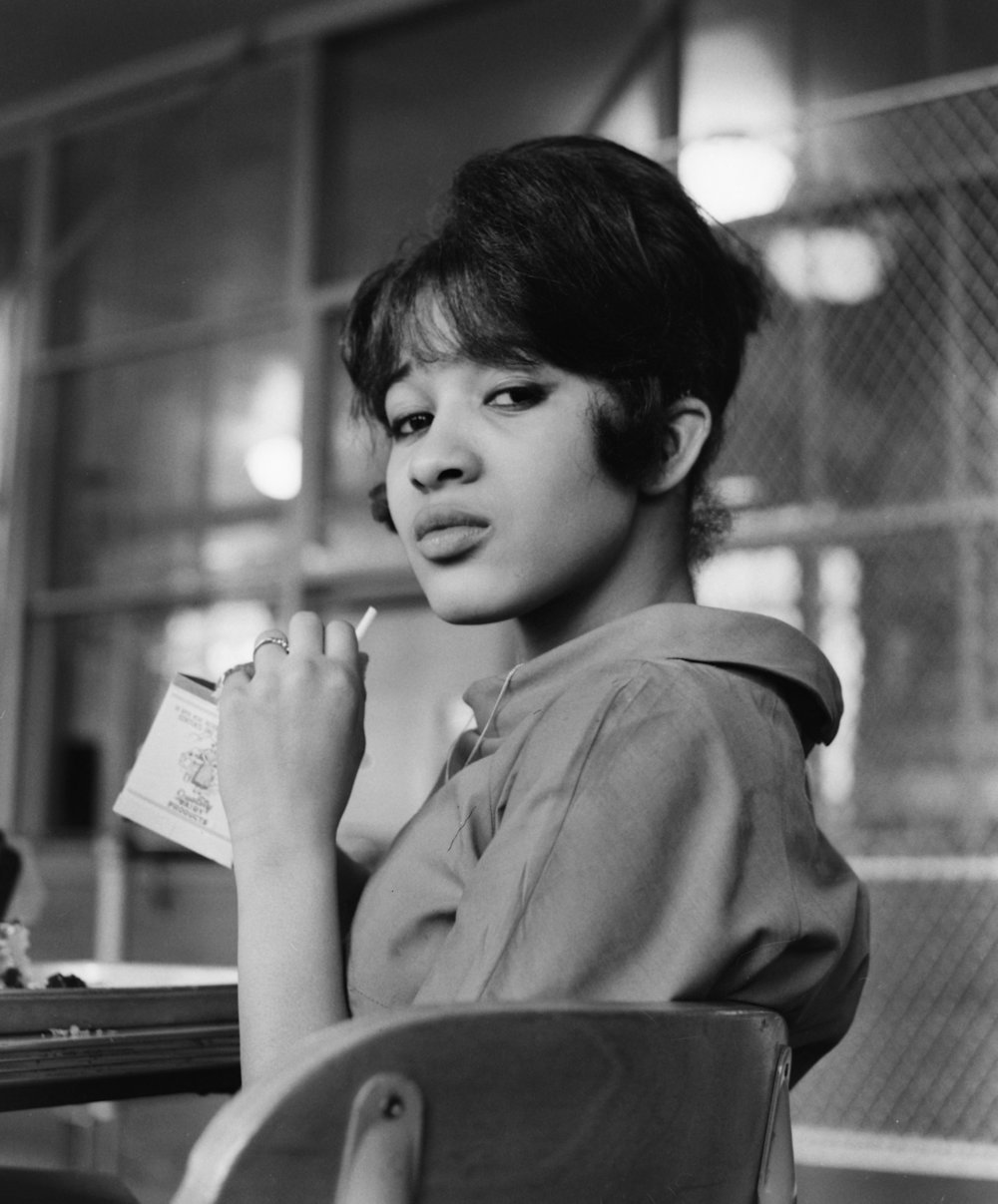 Who is Ronnie Spector?

Born Aug. 10, 1943 in Spanish Harlem, Ronnie Spector, born Veronica Yvette Bennett, is the daughter of an African-American-Cherokee mother and an Irish-American father who grew up in a large family. She formed the Ronettes with her older sister, Estelle Bennett, and their cousin, Nedra Tally. They became a popular girl group in New York and were eventually signed by Phil Spector, who produced their greatest hits.

The Ronettes broke up in 1967 and Ronnie would marry Phil Spector in 1968. Spector would sabotage Ronnie’s career and forbid her from performing along with psychologically tormenting her. Ronnie eventually escaped him, but Spector threatened her during their divorce proceedings with hiring a hitman. Currently, Phil Spector is in prison.

Ronnie Spector would continue making music though. She was a featured vocalist on the 80s hit “Take Me Home Tonight” by Eddie Money and continues to make music to this day. She also sued & won against Spector in court with the other members of the Ronettes as well. They were inducted into the Rock N Roll Hall of Fame in 2007. 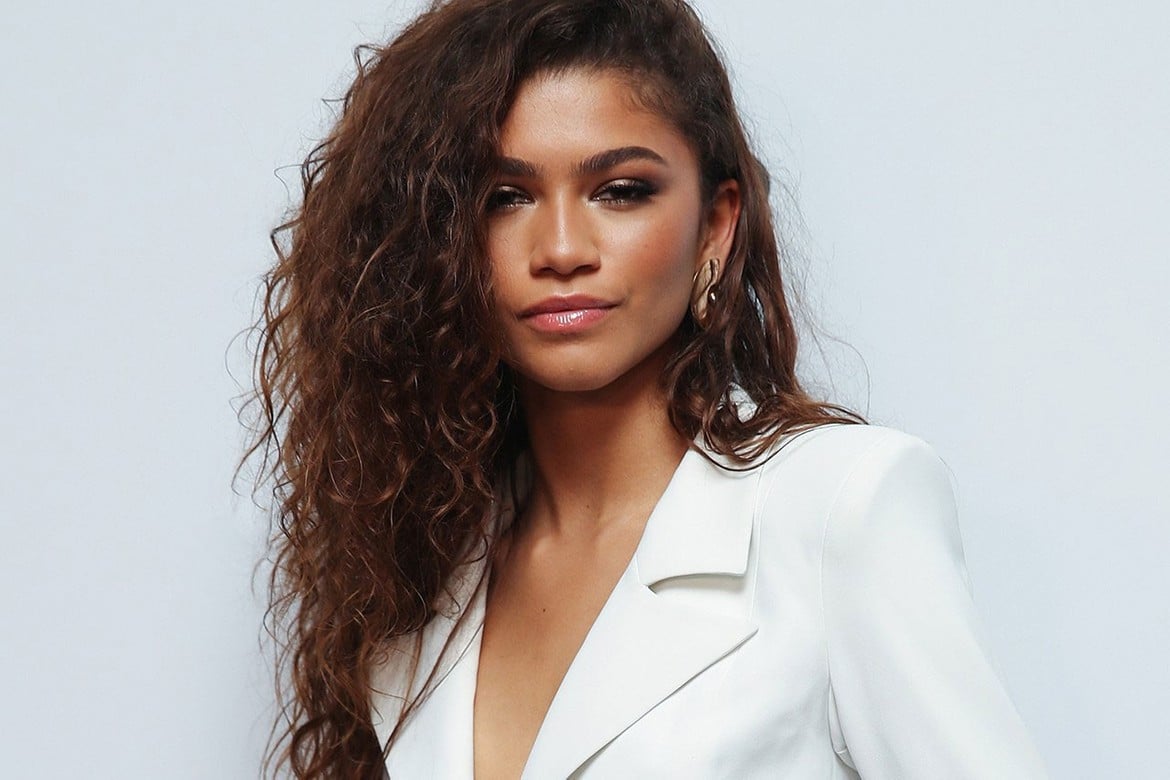 What is the biopic about?

Details are scarce at this time, but A24 films has closed a deal for the rights to Spector’s life along with her 1990 memoir, Be My Baby, which she co-wrote with Vince Waldron. Jackie Sibblies Drury, a Pulitzer Prize-winning playwright is in talks to pen the script for the biopic, but nothing is confirmed yet. Drury’s work includes Fairview and Social Creatures. Spector will serve as an executive producer along with Jonathan Greenfield.

Much like how Aretha Franklin gave Jennifer Hudson her personal seal of approval for playing her in a biopic based on her life, Spector personally selected Zendaya to play her in her early years. The movie was originally going to take place at Fox, but after Disney bought the film division, they squashed the project. A24, which also produces Euphoria, seems like a good fit to take things over though. 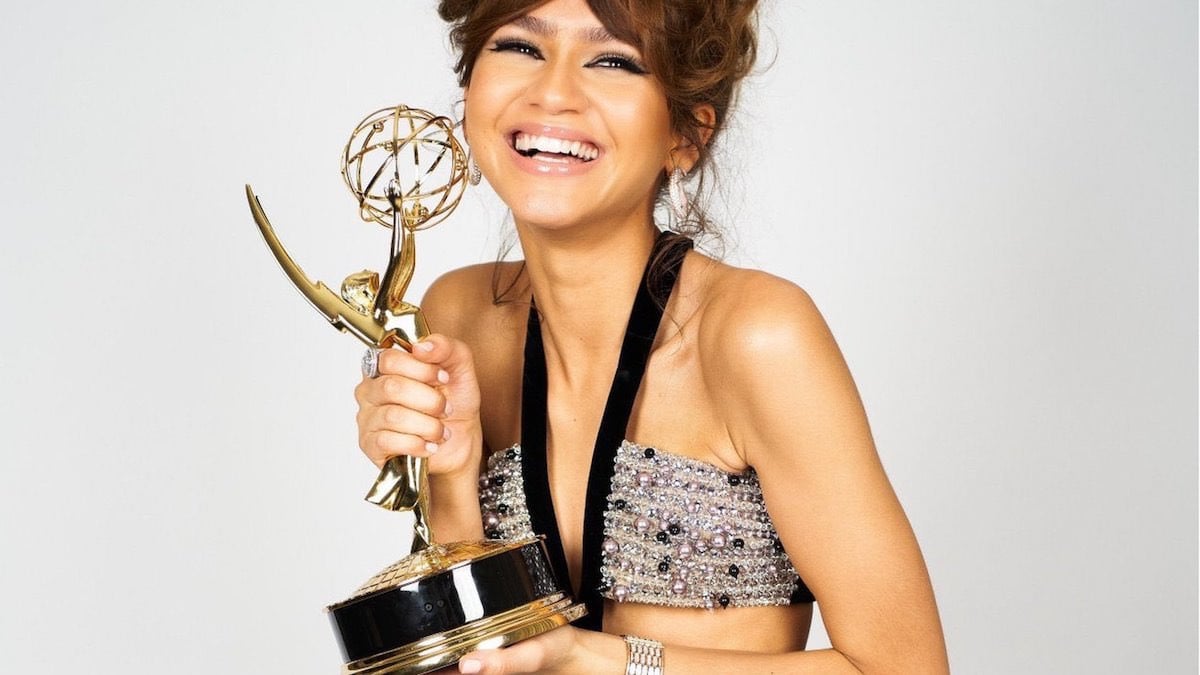 Anything else we should know?

We don’t know if the biopic will cover Spector’s entire life or just a fraction of it. It’s possible we could hear casting of an older actor to play Spector in her later years, but we don’t know at this time how much of her life will be covered in the film. Biopics can be tricky like that, you know? It depends how much of a person’s life you want to focus on in the films.

Either way, Ronnie Spector definitely lived a very interesting life. It’ll be great to see how Zendaya will perform in the role. Her Emmy win for Euphoria makes her the youngest lead actress to snag the award. Honestly? If anyone has an EGOT in her, it’s Zendaya. She’ll do it by the time she’s 30 and we’ll be left in her dust – as it should be! 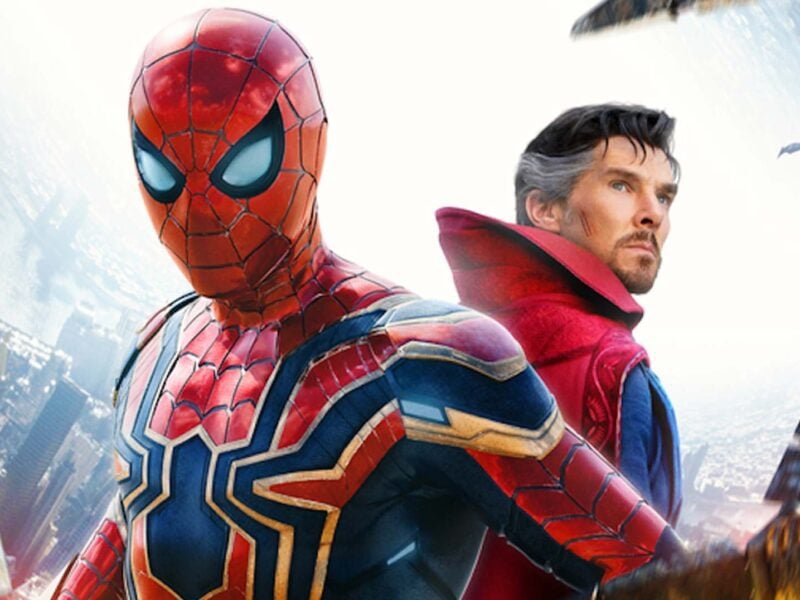 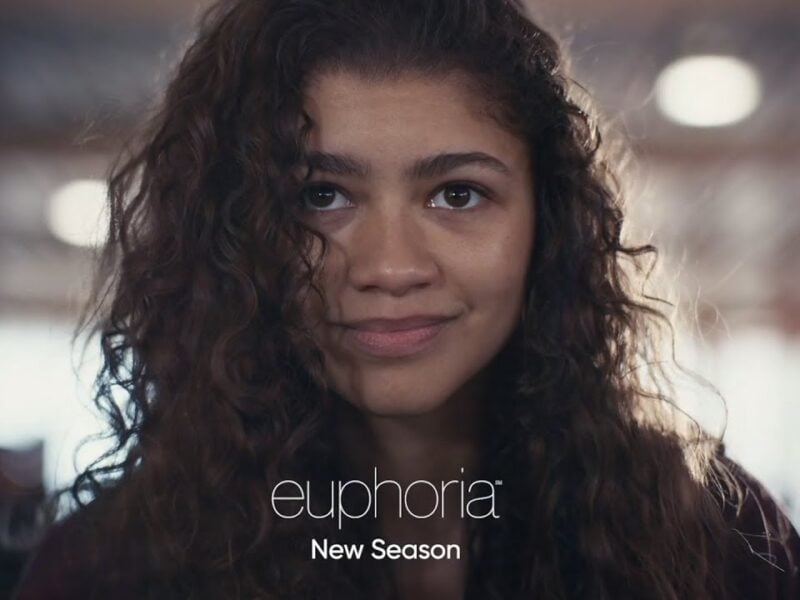