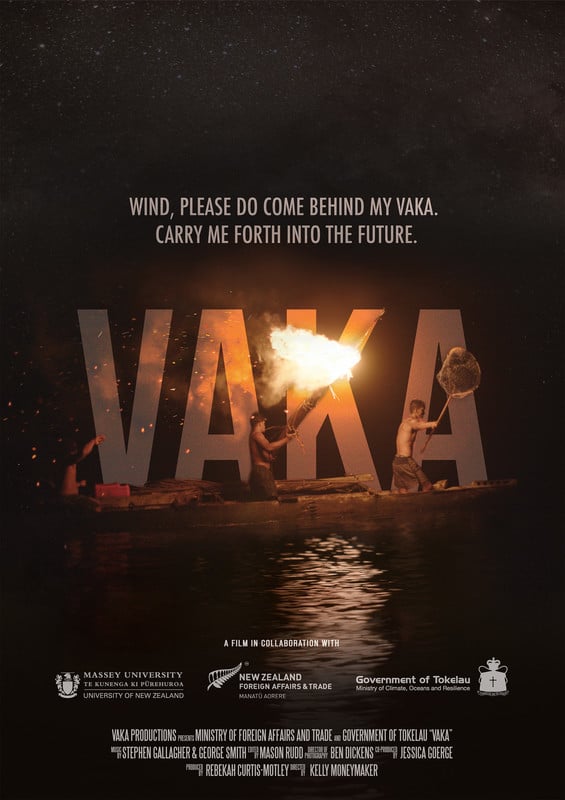 The need for solar power is growing increasingly desperate. As a species we aggressively burn through fossil fuels and wear down the ozone layer, and it’s difficult to tell just how much damage we have already caused as a result. The documentary VAKA proves that there is a better alternative in reach.

VAKA chronicles the efforts of the Tokelauan people, who were among the first to be impacted by climate change. They have combined their traditional customs with eco-friendly technology in an effort to become the first nation powered by 100% solar energy. 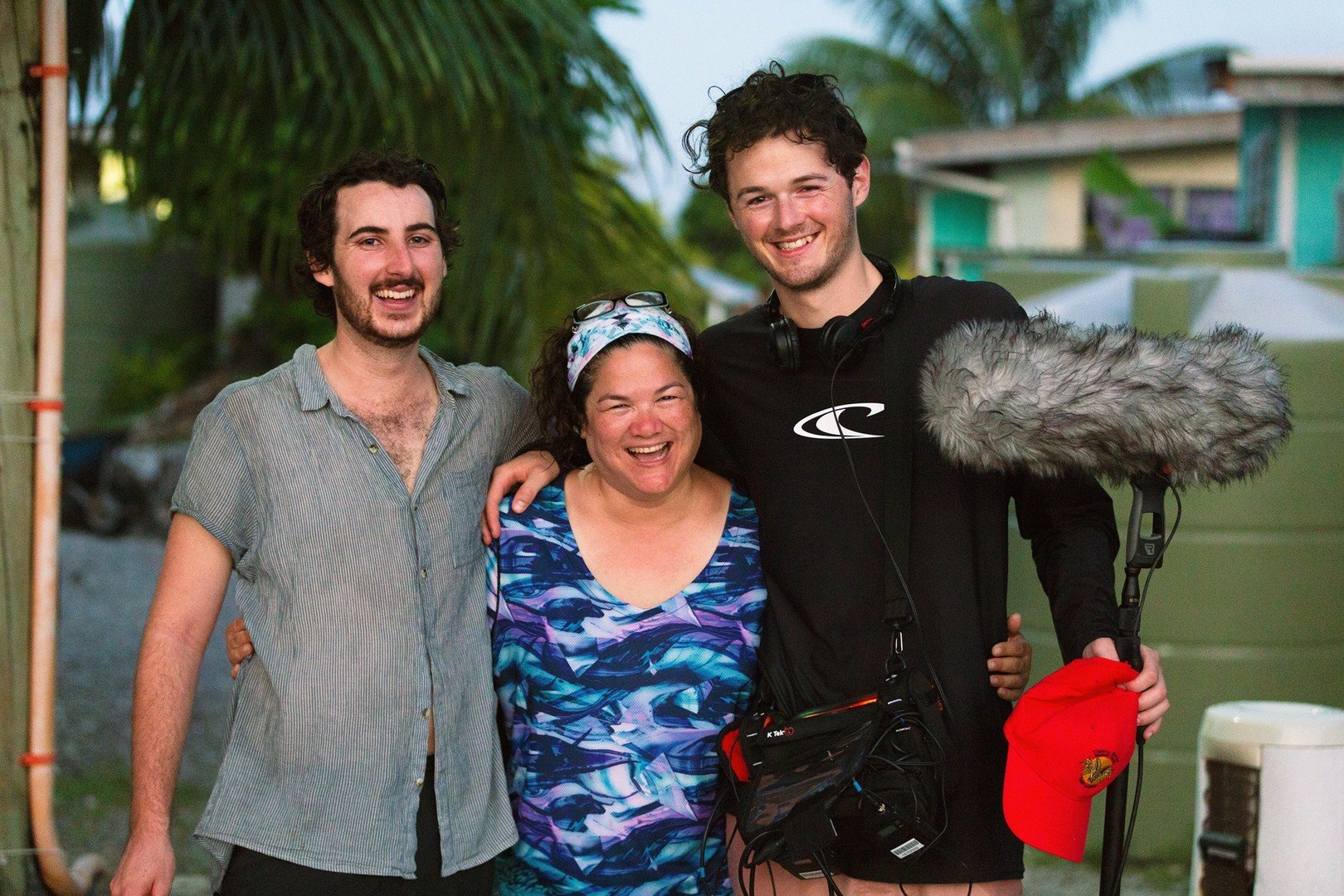 The documentary short is helmed by creative media students from Massey University. These students include cinematographer Ben Dickens, sound/editor Mason Rudd, and director Kelly Moneymaker, who managed to crowd-fund $4000 alongside an MFAT grant and travel to Tokelau for two weeks of filming.

VAKA is a heartfelt and inspiring look at a culture that is making the necessary changes to protect the next generation. The Tokelauan people are forced to contend with plastic containers littering their shoreline, as well as eroding sea walls that have since placed their island at sea level. 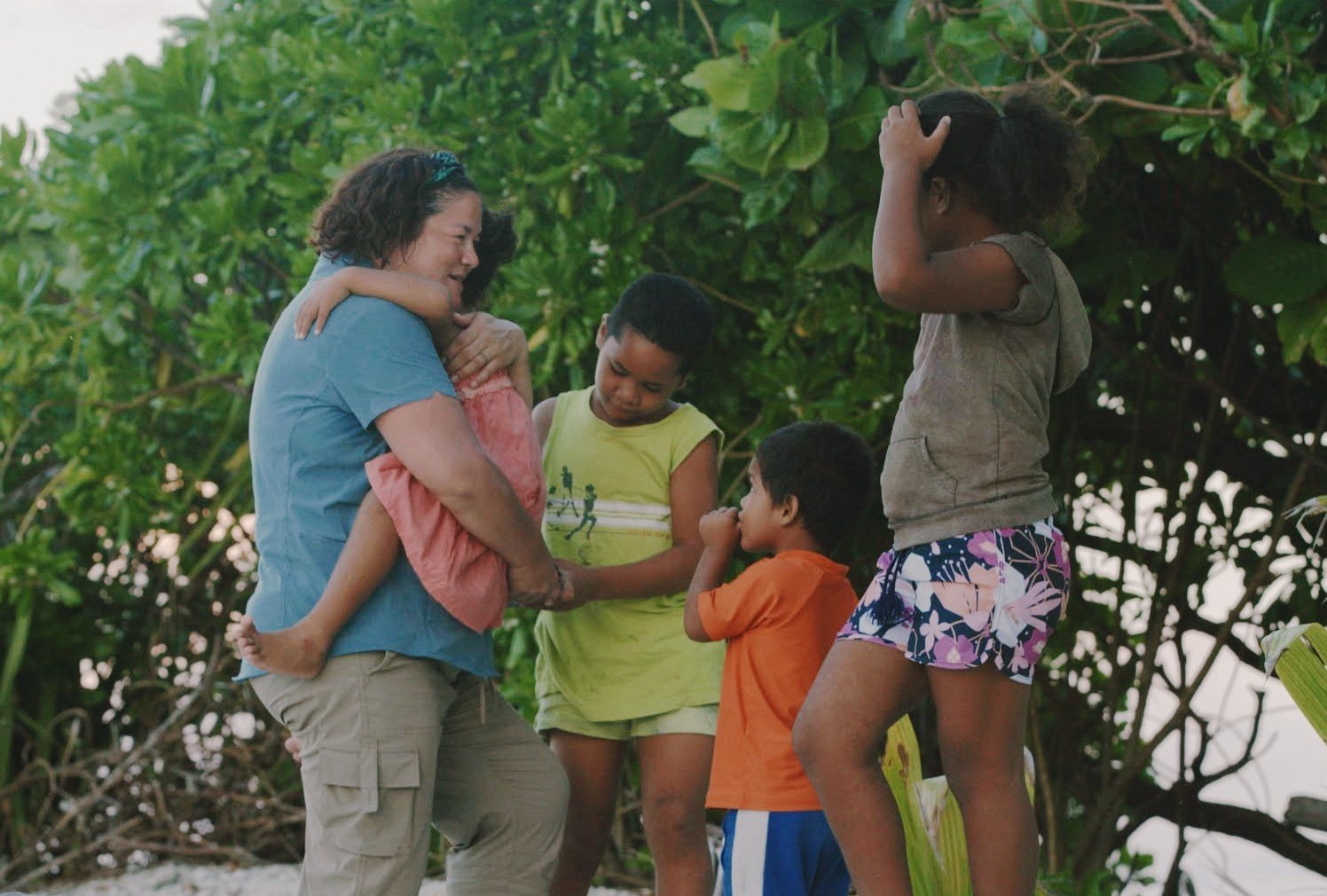 Dickens told outlets that the heat and the humidity made it difficult to film, but that the kindness of the Tokelauan people made his time on the island enjoyable. “Filming in 100 % humidity in 35-degree heat with full gear on our shoulders and a language barrier was challenging”, he admitted. “But we met the kindest people you’ll ever meet in your life”.

The name of the documentary, VACA, is inspired by the traditional vessels used by the island people of Tokelau. Kelly Moneymaker said that the process of making the short was unlike anything she had done before. “We shared some incredible experiences while making this film, including night fishing which features the Vaka in action”, she explained. 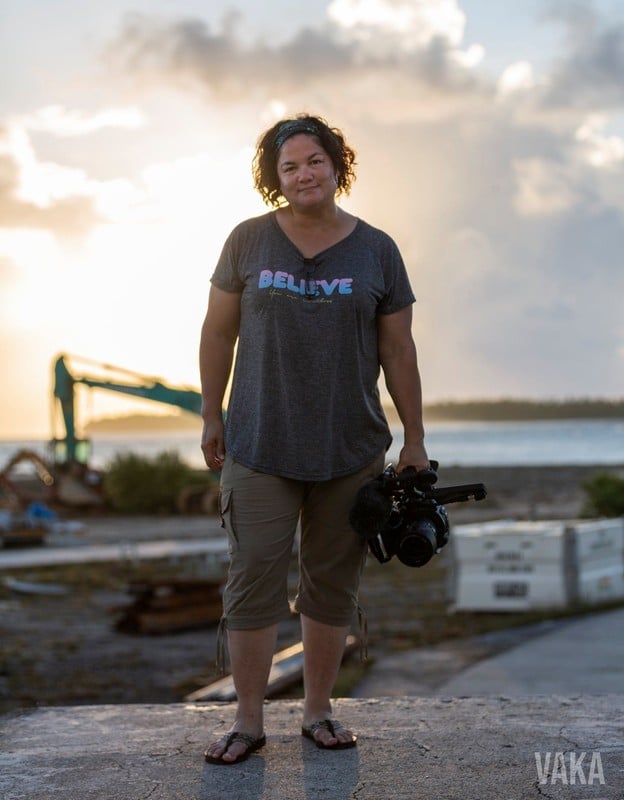 Moneymaker is a multifaceted artist. She has been a singer and songwriter since she was age 11, and she developed a passion for documentary filmmaking, with special emphasis on sound design and indigenous storytelling. Moneymaker went on to state that the doc gave her a chance to get in touch with her family’s heritage.

“The society is really beautiful. They gather food together, share the catch, and live collectively”, the director revealed. “They’re solutionists as they have to keep evolving. Their resilience is very inspiring, and I learned a lot about my Pasifika roots.” 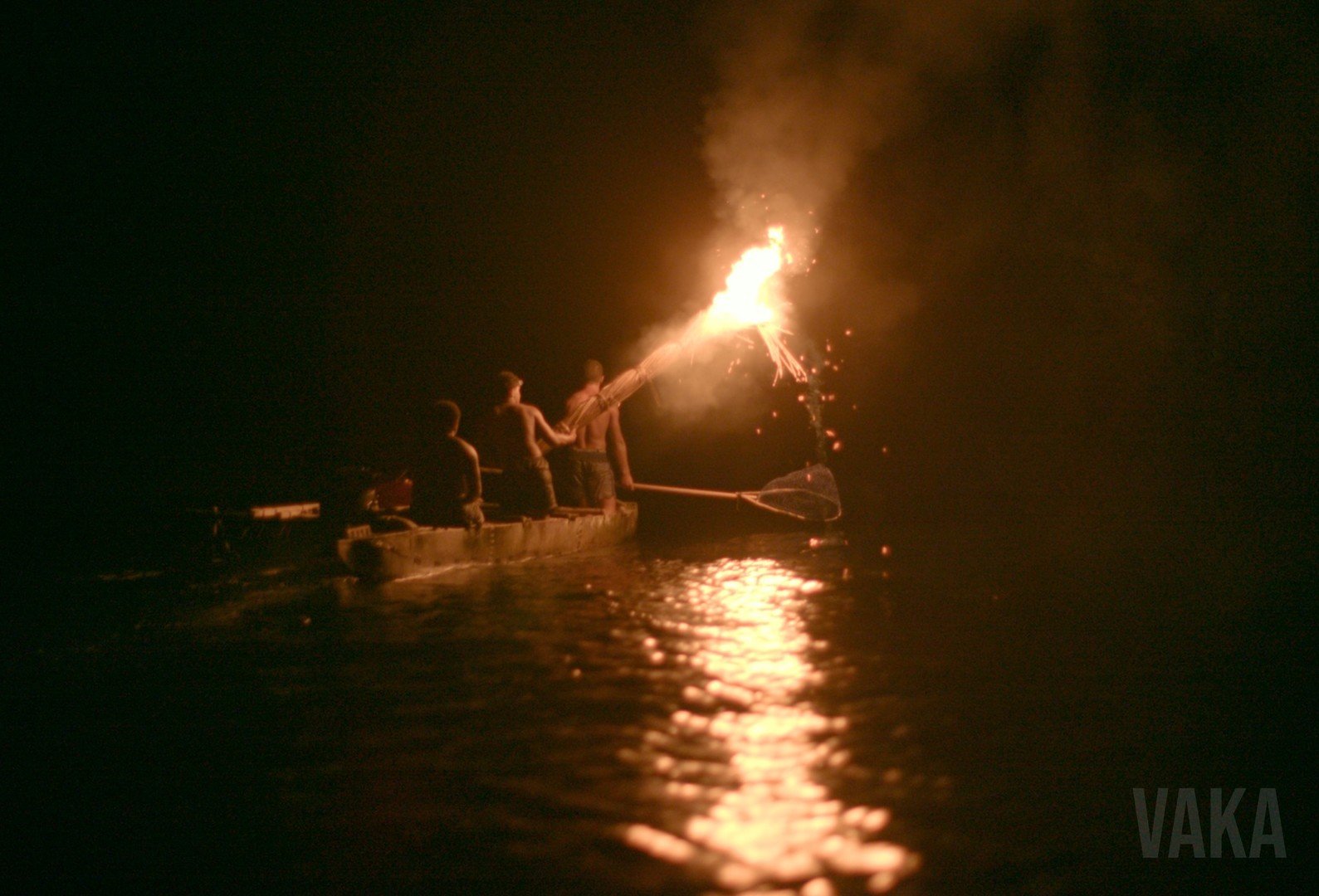 The tireless efforts of Moneymaker and her crew, as well as the Tokelauan people, have paid off. The New Zealand Government announced it will contribute $6 million dollars to the upgrade of the solar electricity network.

Moneymaker’s documentary has gone a long way to bring the struggles of the Tokelauan people to light, and it will continue to serve as a reminder of what humans can do when we prioritize the greater good.