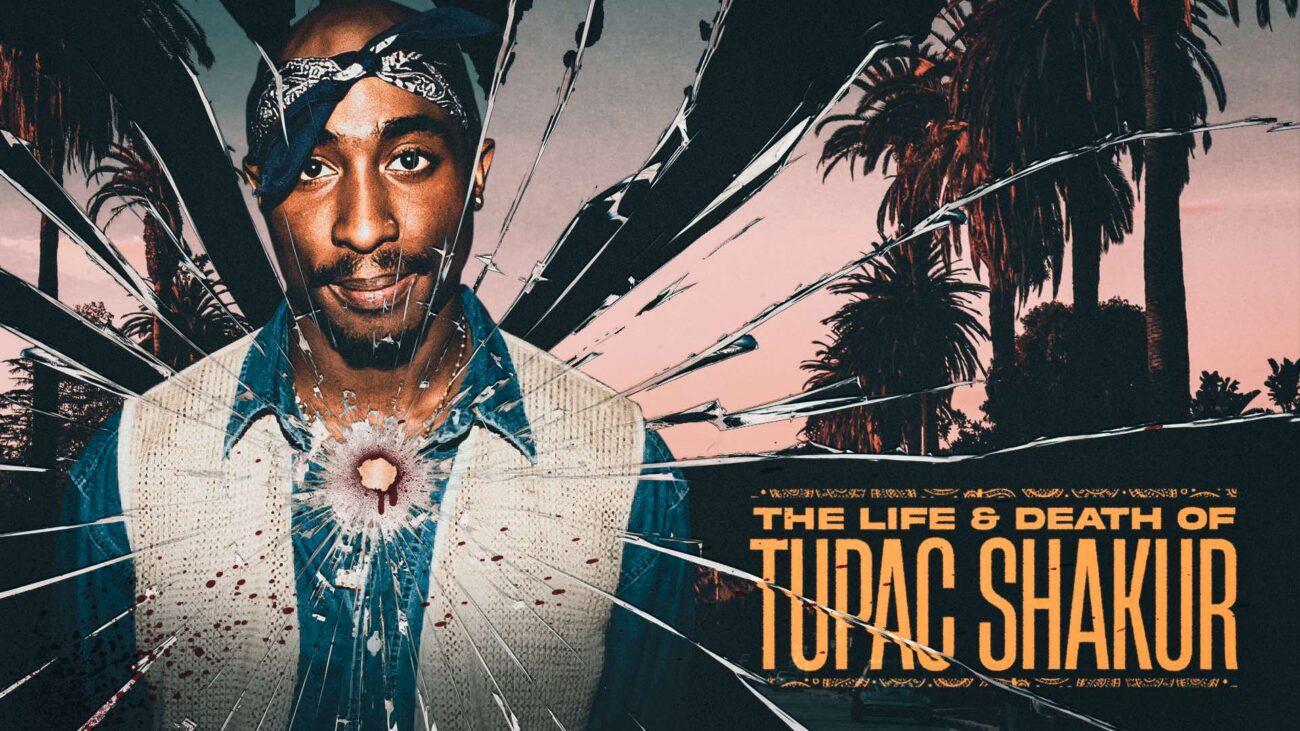 Remembering a legend: ‘The Life and Death of Tupac Shakur’

It’s been twenty-five years since the assassination of Tupac Shakur, and in all this time his murderer has never been caught. Tupac’s death remains the biggest mystery in rap, and it’s becoming increasingly possible that the mystery will never be solved. Most of the people involved in the case have passed away or are serving lengthy prison sentences. The Life and Death of Tupac Shakur is looking back at a legend.

Whether you love a good true crime mystery or you’re a longtime rap fan who’s admired Tupac for years, The Life and Death of Tupac Shakur will have something to offer you. The film presents a slice of pop culture history that many may have glossed over in the past and outlines its importance to life in 2021. Come with us for an inside look at the upcoming documentary before it releases on November 2nd. 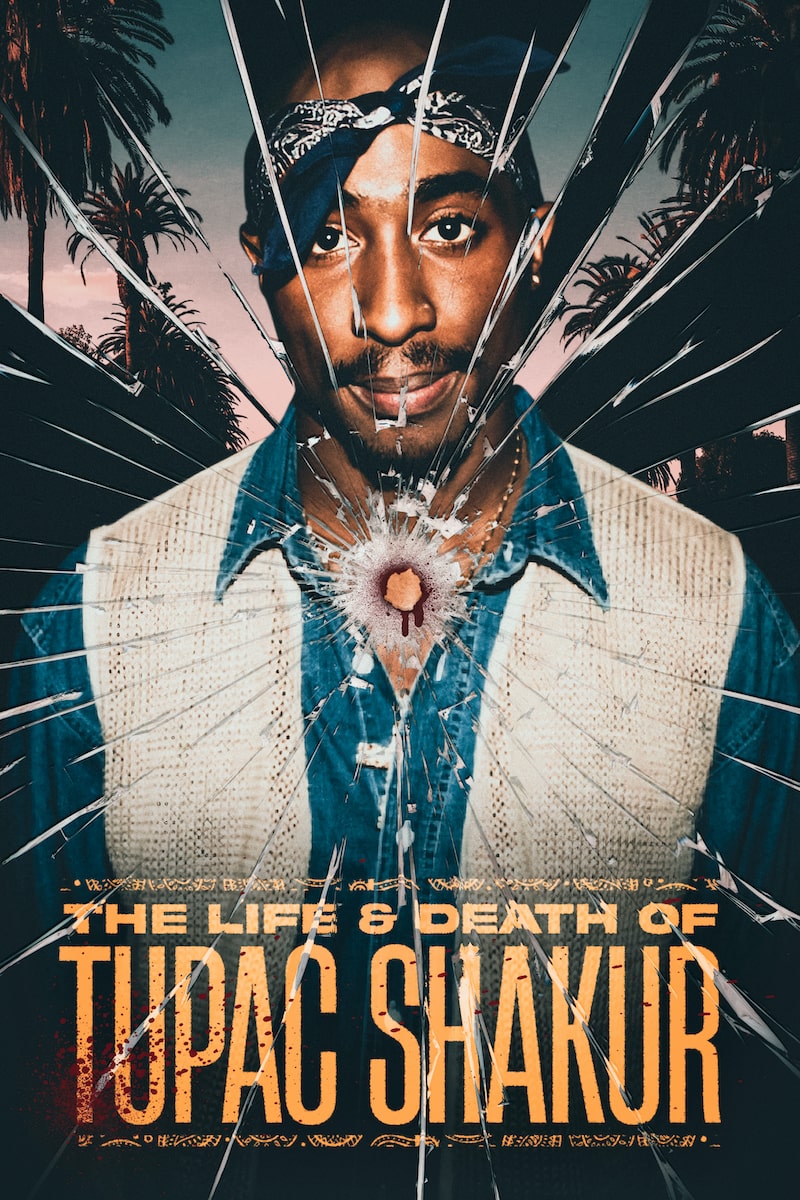 Whereas past documentaries about Tupac have almost entirely focused on the circumstances surrounding his death, The Life and Death of Tupac Shakur aims to capture the legacy this rap giant left behind. In the words of film’s description “[Tupac] elevated rap, changing it from a passing trend to a complex art form … [He] set the stage for the current and continuing evolution of the hip-hop phenomenon”.

While the primary focus of the film is the way in which Tupac forever impacted & altered the course of rap, the film does delve into what happened on the night of September 13, 1996. The film features an interview with Frank Alexander, Tupac’s bodyguard who was with the rapper the night of his death, and attempts to move minute-by-minute through what took place.

The Life and Death of Tupac Shakur will be released on iTunes on November 2nd, 2021. You can pre-order the film now, so that you’re able to dive headfirst into it as soon as possible. The film is quick – coming in at just over an hour long – but expertly moves through its source material to present the legacy of one of rap’s most iconic figures. If you know nothing about Tupac, you’ll leave with a whole new perspective on the artist.

Finlay Bald and Brian Aabech have created one of the most comprehensive film’s about the life & legacy of Tupac to date. If you just can’t wait to get a taste of the film, you can check out the official trailer on Vimeo for a sampling of what you can expect to enjoy on November 2nd. Much like the man himself, The Life and Death of Tupac Shakur is something that you won’t soon forget.