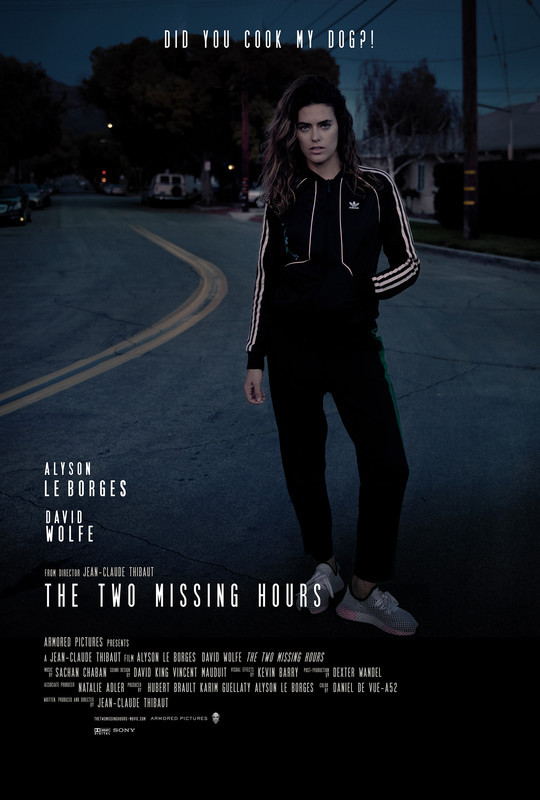 We all have moments in life where we feel out of sorts. We feel like the world around us is off balance, and we are seemingly the only one who notices. This sensation; this concerning, sometimes unsettling feeling is the basis of the chilling new short film The Two Missing Hours.

The film trails Lisa (Alyson Le Borges) as her father (David Wolfe) drives her back home from a mental facility. Before she’s able to get settled, however, Lisa discovers that two hours of her life have gone missing and she doesn’t remember what happened. Her quest to find out what happened during this two hour period leads her on a terrifying odyssey to discover the truth about herself and her father. The only piece of advice she has to go on is the chilling voice that states: “…if you find your lipstick, you’ll find your missing two hours.” 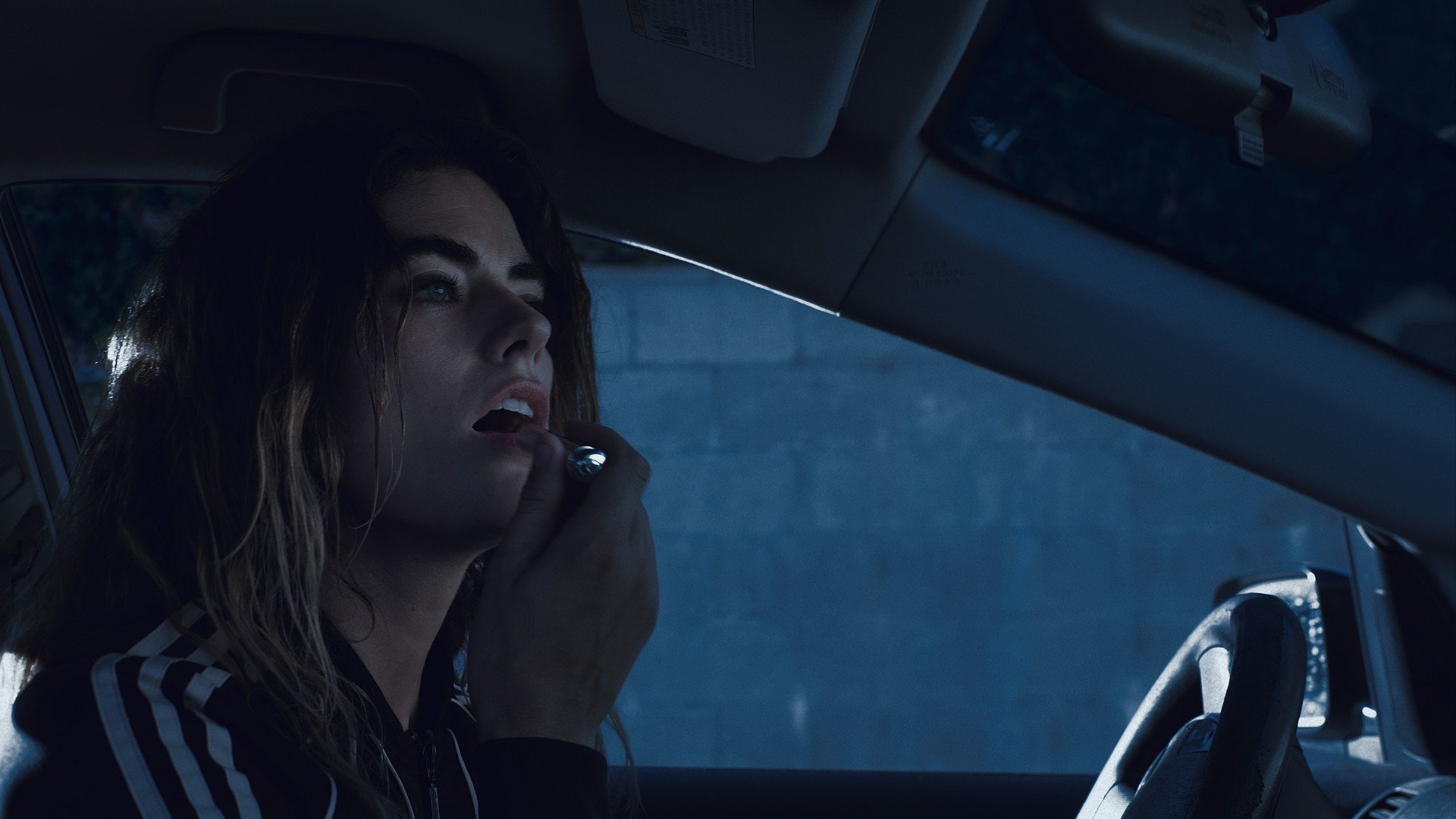 We don’t want to spoil what happens to Lisa or her father, but we will say that everything she sees and hears may not be what it seems. The film does a superb job of building tension and dispersing clues at the right times, and much of this superbness is due to writer/director Jean-Claude Thibaut. He takes full advantage of the psychological thriller genre in which he is playing, and uses every suspenseful trope to his advantage.

The Two Missing Hours manages to fit a lot of plot into a brief runtime, which is a testament to the strong construction of the screenplay. Thibaut knows when to pull back and when to go all out with the revelations, and it doesn’t hurt that he pulls great performances out of both Le Borges and Wolfe. The actors have chemistry together, which makes the uneasiness of their characters’ relationship all the more palatable. The viewer can sense something is wrong from the onset. 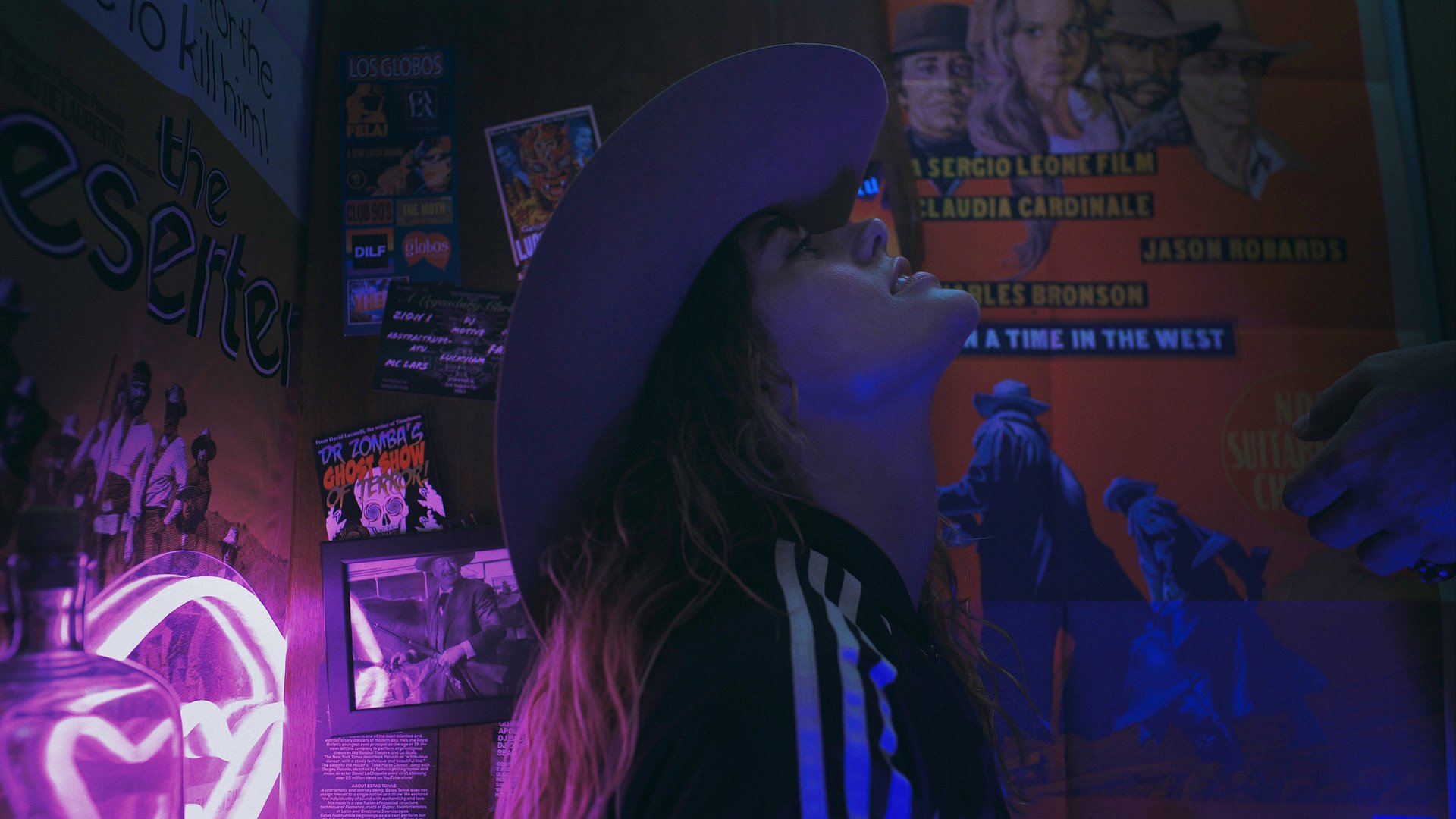 The meticulousness of Jean-Claude Thibaut’s direction is not accidental. The French artist likens himself to a watchmaker, in that every component of his films is planned and executed with precision. He started making 8mm shorts with his friends when he was a pre-teen, and by the time he was an adult, he had honed his sharp filmmaking skills. His 1994 short Lethal Wings featured an early score by Alexandre Desplat and played at over 70 film festivals around the world.

Thibaut’s detail-oriented style made him a natural fit for the ad world. The success of his second short, South, led to him landing an ad for Armani’s L’Oréal division in 2001. He’s since gone on to direct ads for other high end fashion clients, including Chanel, Hermes, Estée Lauder, Salvatore, Ferragamo, and Dior. 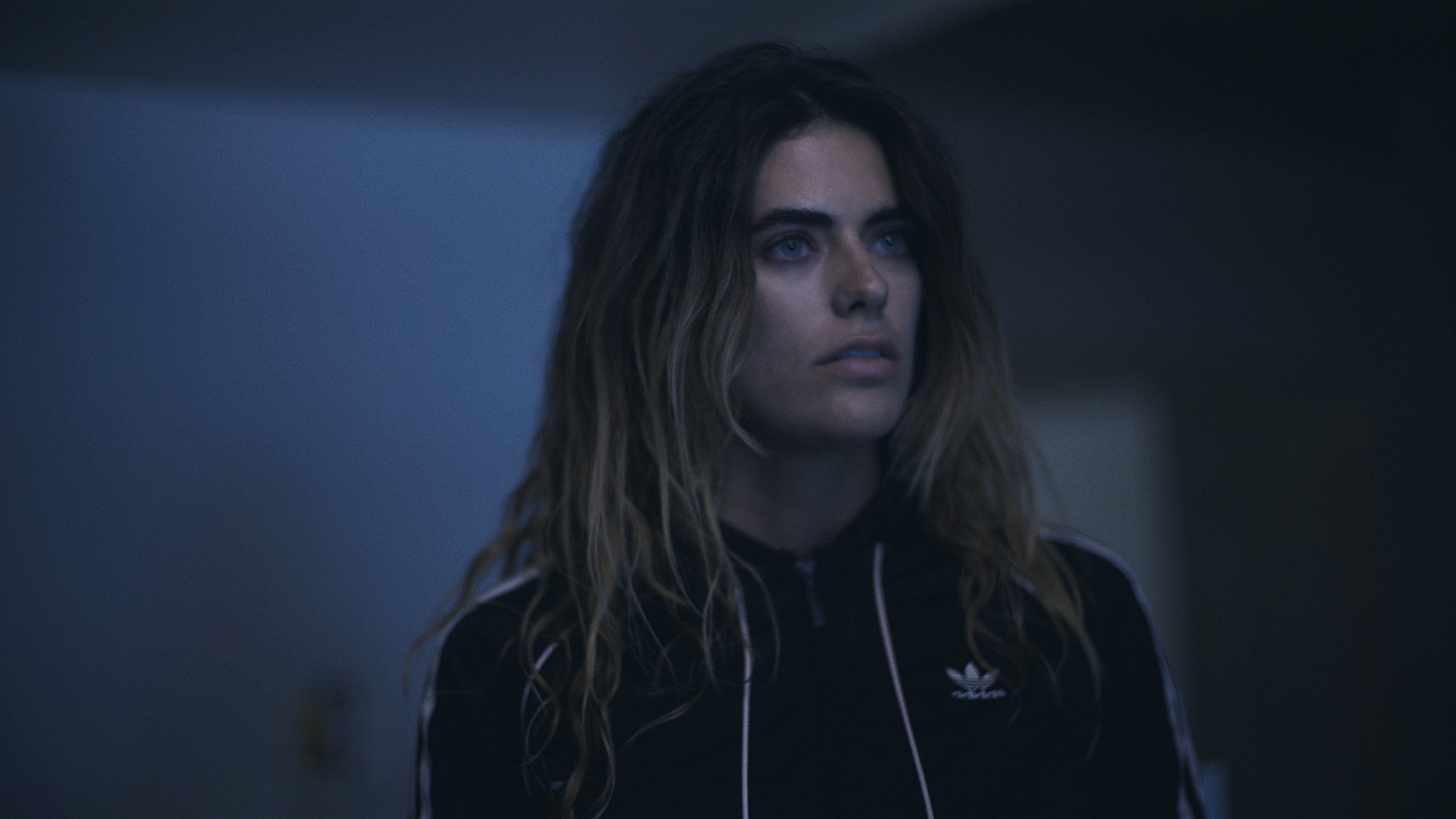 In 2008, Thibaut formed the Paris-based production company Advancedroom (renamed ARMORED), where he produced a number of short films for Armani. These shorts saw him collaborate with global stars like Megan Fox and Cristiano Rinaldo.

Jean-Claude Thibaut made The Two Missing Hours as a means of spreading awareness about trauma and cyclical abuse. “This short highlights the idea of serial killers being survivors of abuse themselves— often physical or sexual, within their families or close circle”, he explained. “The fictional character portrayed in my story walks you through the recreated circle of abuse, from childhood to present.”

Thibaut is donating all the proceeds from Two Missing Hours to Casa of Los Angeles, which is a community that volunteers to advocate for children who have experienced abuse and neglect.