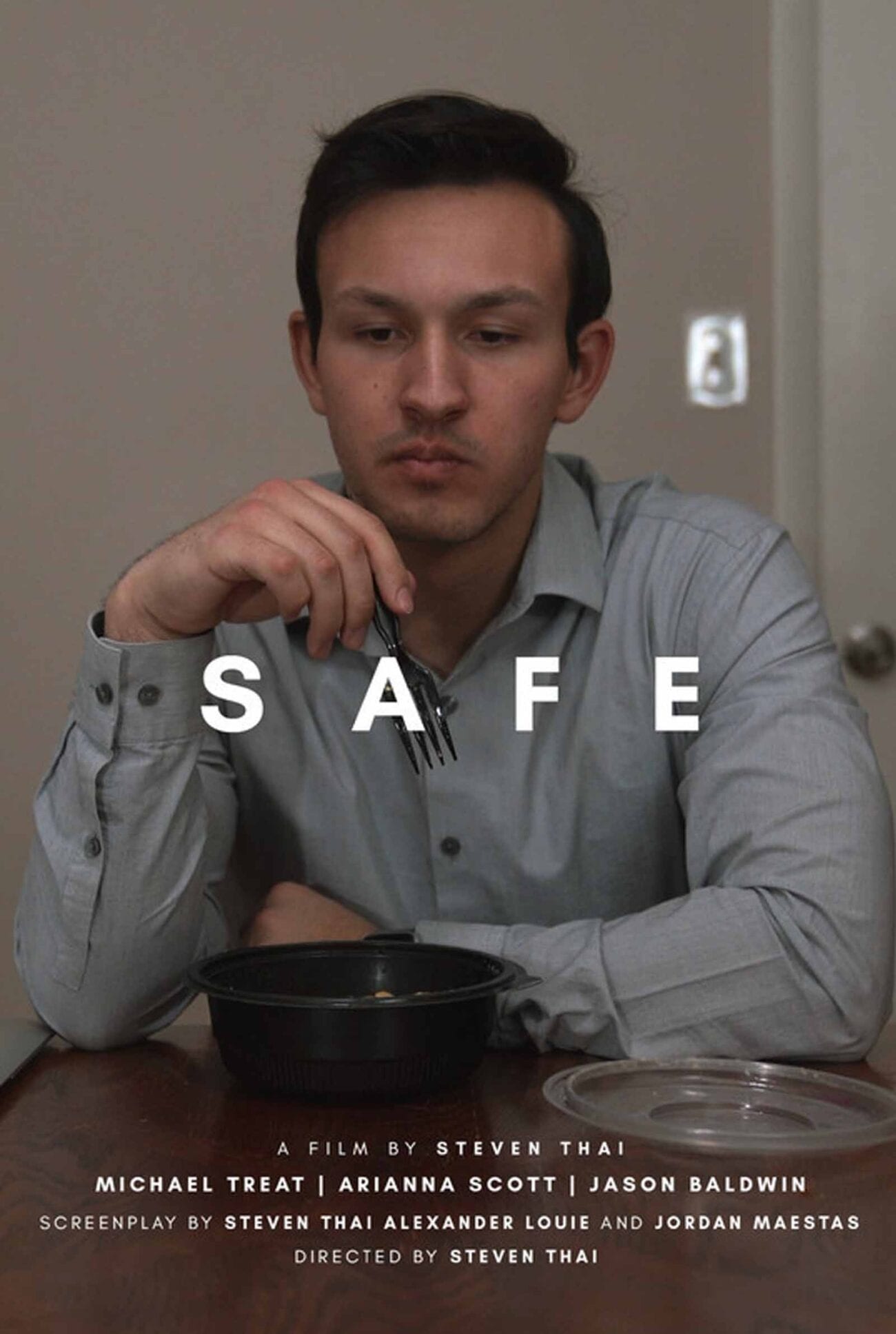 The short film Safe is written and directed by Steven Thai and stars Michael Treat as the main character William Quinn. William is a local news editor who is being recommended for the open position of managing editor at his workplace.

As we follow the life of William it becomes clear he is depressed – living a repetitive life & monotonous life with little variation aside from the occasional coffee spill and slightly different shirt pattern.

However, he befriends a co-worker and things begin to look up somewhat. His routine sees some variation and we even get to see William smile. However, things take a turn and William clearly goes to an even darker place than he was before. 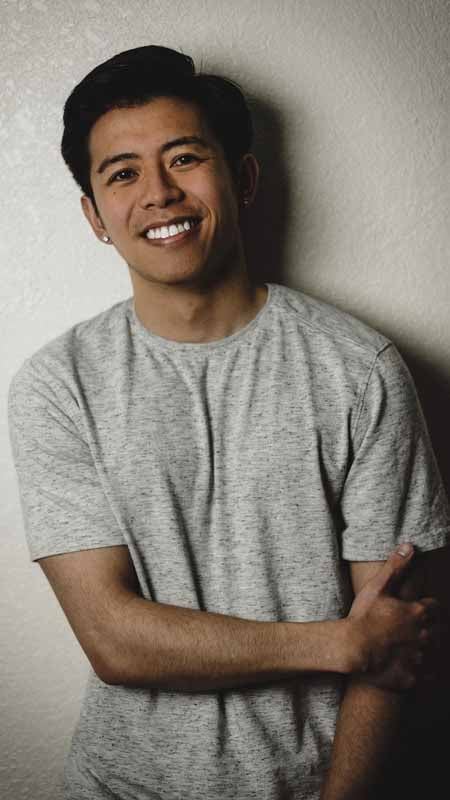 Steven Thai directed and wrote Safe. He is an aspiring Asian-American director, producer, and screenwriter. Currently Thai is attending the University of Colorado Boulder for film studies and film productions.

Thai’s first short film project was a charity video about a Make-a-Wish child from his high school. Working on this led Thai to discover his love of filmmaking.

Steven Thai’s filmmaking mission is to make a name for himself by changing people’s lives and telling important stories through film.

Steven Thai’s short film Safe is now available to be watched for free on YouTube. 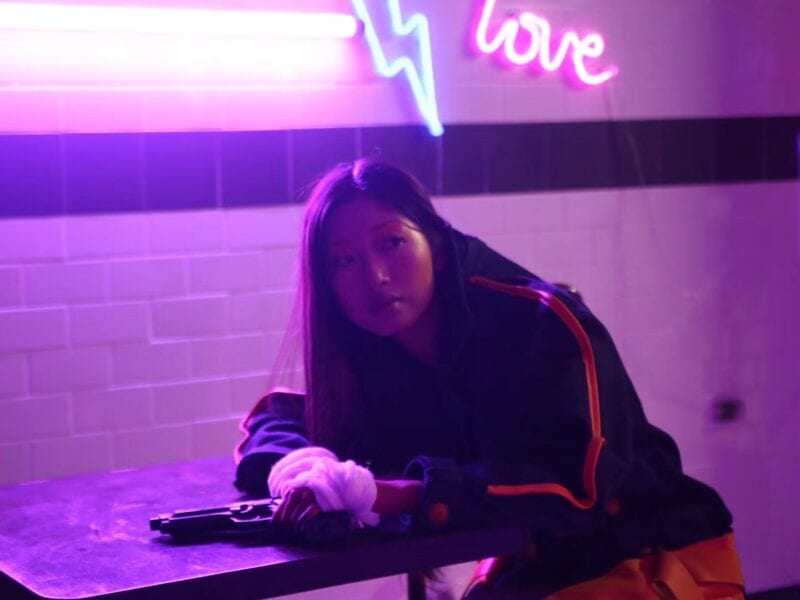