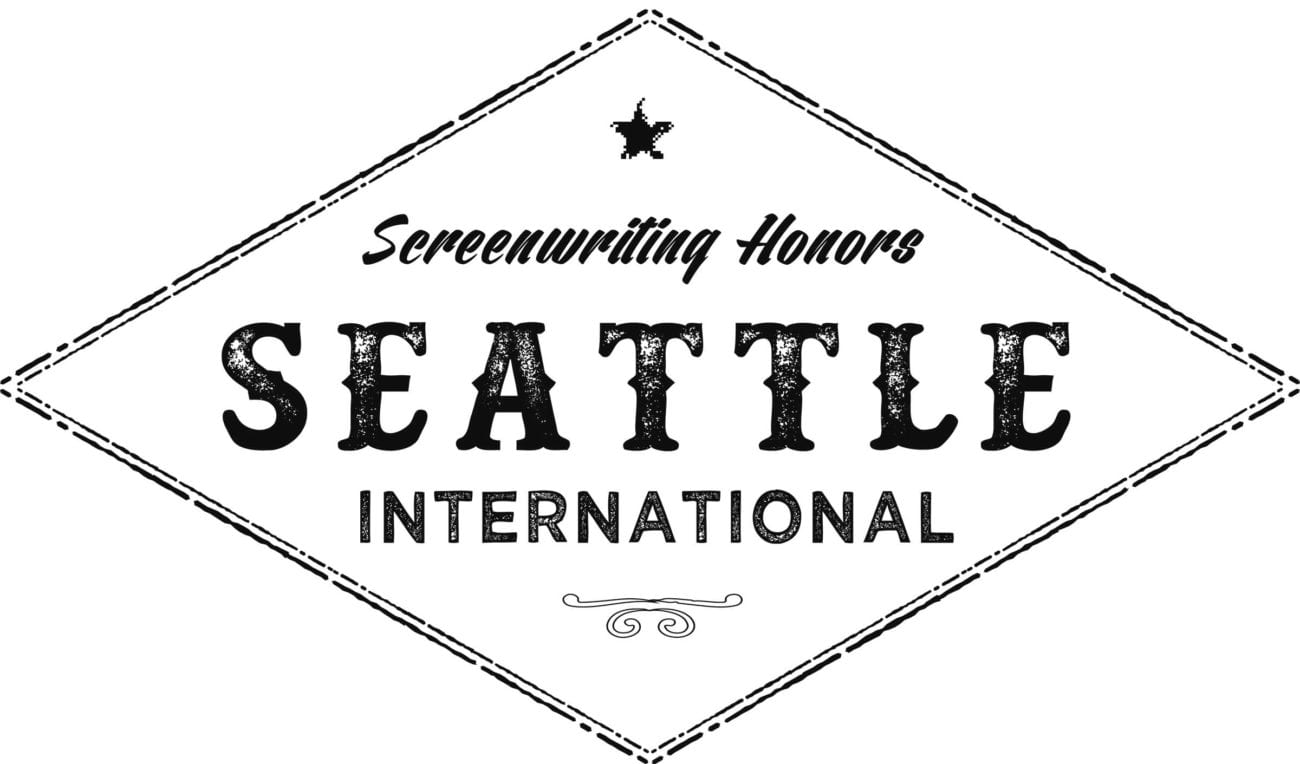 Why you should enter the Seattle International Screenwriting Honors

Screenwriting is often an underappreciated art. While many festivals do honor screenplays, the main focus is always on the completed projects. But every film starts as an unproduced screenplay, which is why the Seattle International Screenwriting Honors are trying to shine a light on screenplays everywhere.

Seattle’s art scene has been booming in recent years, as many younger auteurs find Seattle inspiring while letting them still live alongside nature. That’s why the Seattle is bringing back the screenwriting competition.

As stated on their FilmFreeway page, when people in Seattle say they’re bi-coastal they don’t just mean New York to LA. They mean West Coast to East Coast, Northern Pacific to Southern Pacific, Seattle to Tokyo, Toronto, Hong Kong, Beijing, Singapore, Seoul, Bombay, Bali, and Manila. So this competition isn’t just for Seattle voices, but for everyone. 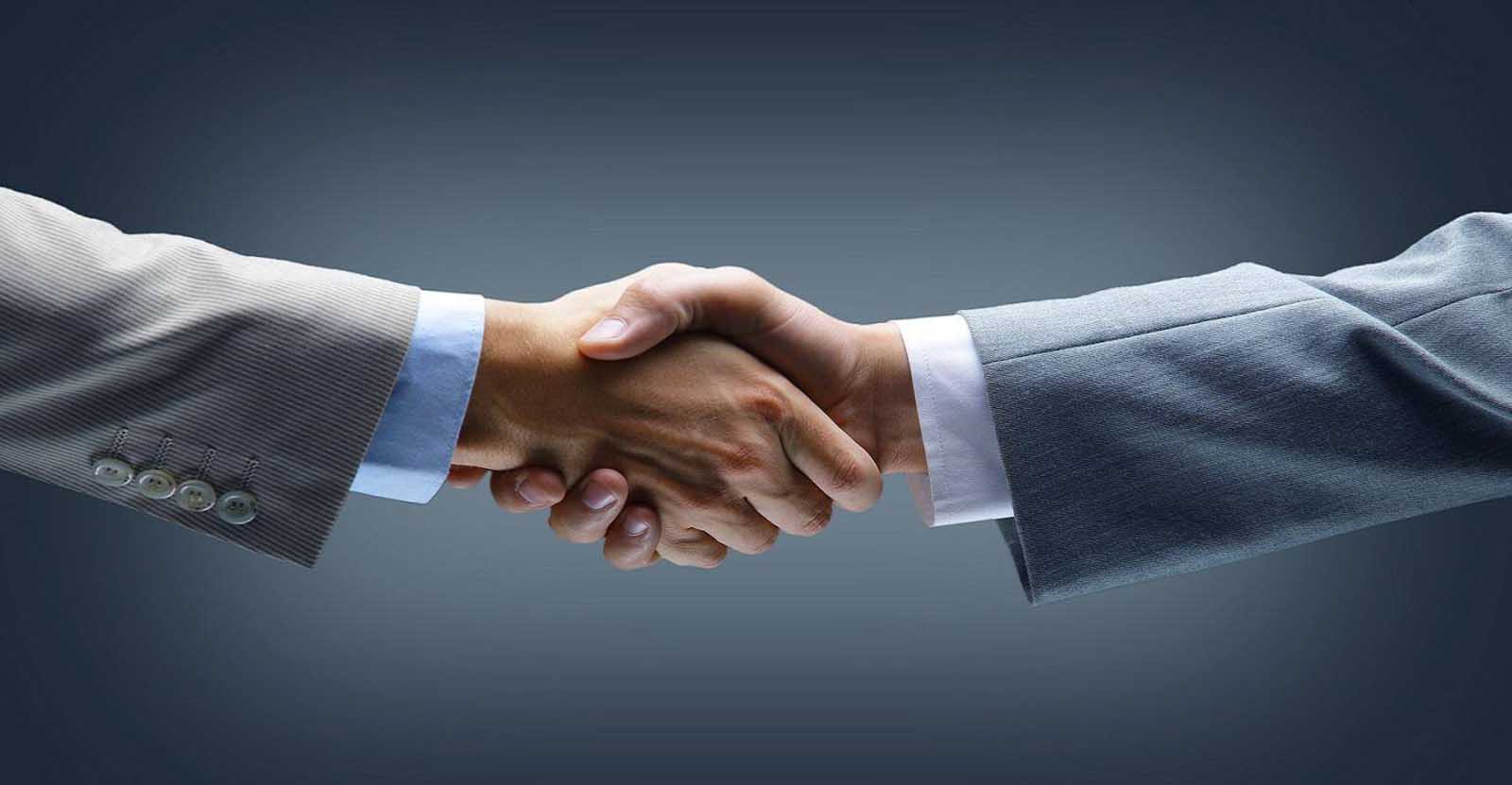 With 2019 being the first for the competition, the Seattle International Screenwriting Honors brought some big names to the table. Finalists in last year’s competition had their scripts looked at by Lawrence Bender Productions, Fictional Entity, and Insignia Entertainment, as well as introductions to talent managers.

For such a young competition, being able to offer a foot in the door to industry professionals as a prize is a huge deal. The names associated with the Seattle International Screenwriting Honors will only grow bigger from here. This might just be what you need to make your break into the industry. 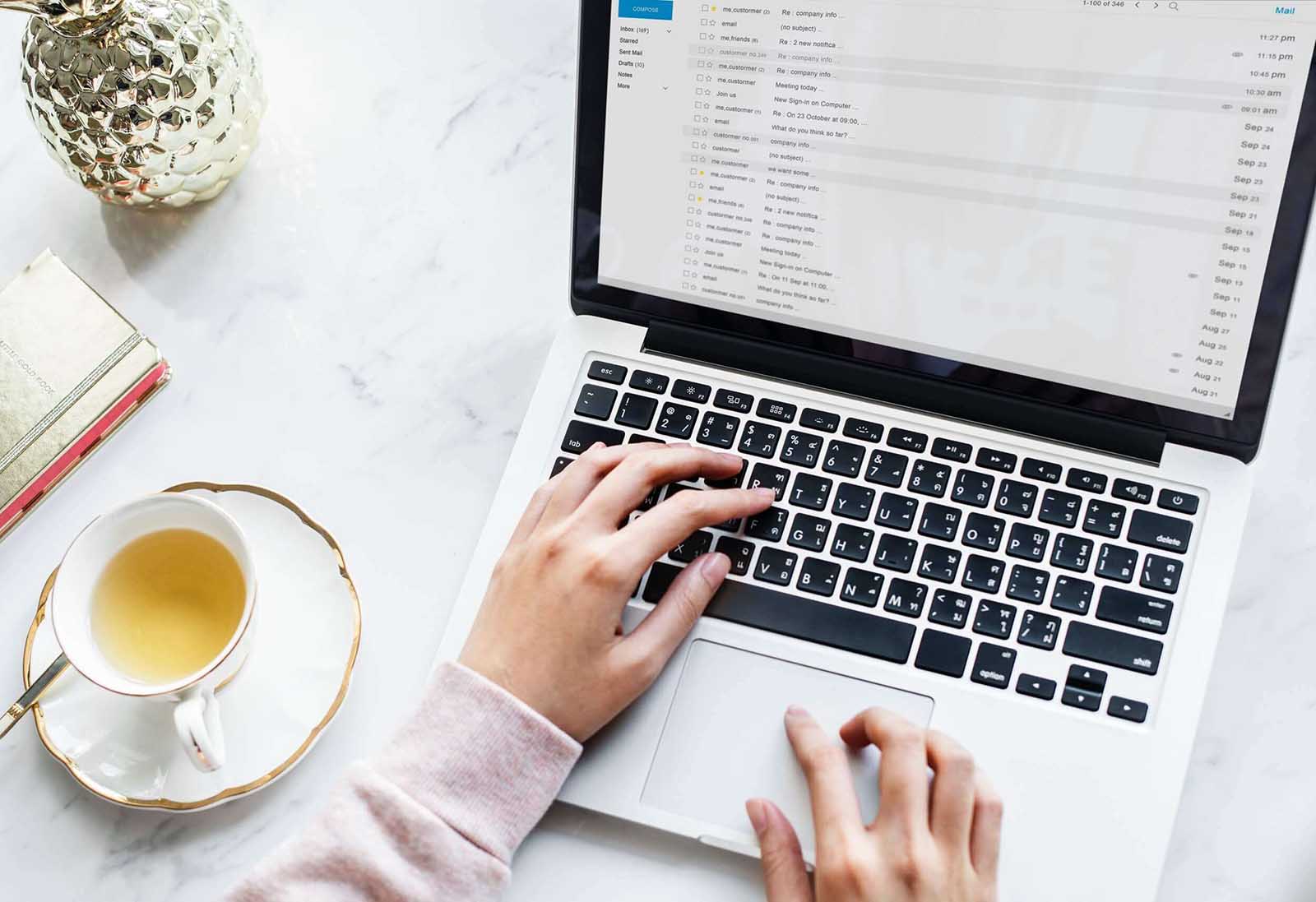 No discrimination in type or genre

Whether it’s a full script or just a treatment, made for TV, film, or even the stage, the Seattle International Screenwriting Honors wants to see it. Plus, you pay the same no matter what kind of project you’ve written. On top of all that, your screenplay goes head to head against everyone else’s, no categories. The winner is truly the best story being told, not just the best drama, or short film, or TV episode, etc.

The deadline’s closing in quick

The absolute final deadline for the Seattle International Screenwriting Honors is April 14th. If you want your shot at getting your foot in the door with industry experts, as well as a chance to show off that treatment, this is the competition for you. Get your spark of inspiration, and send in your script before the 14th.