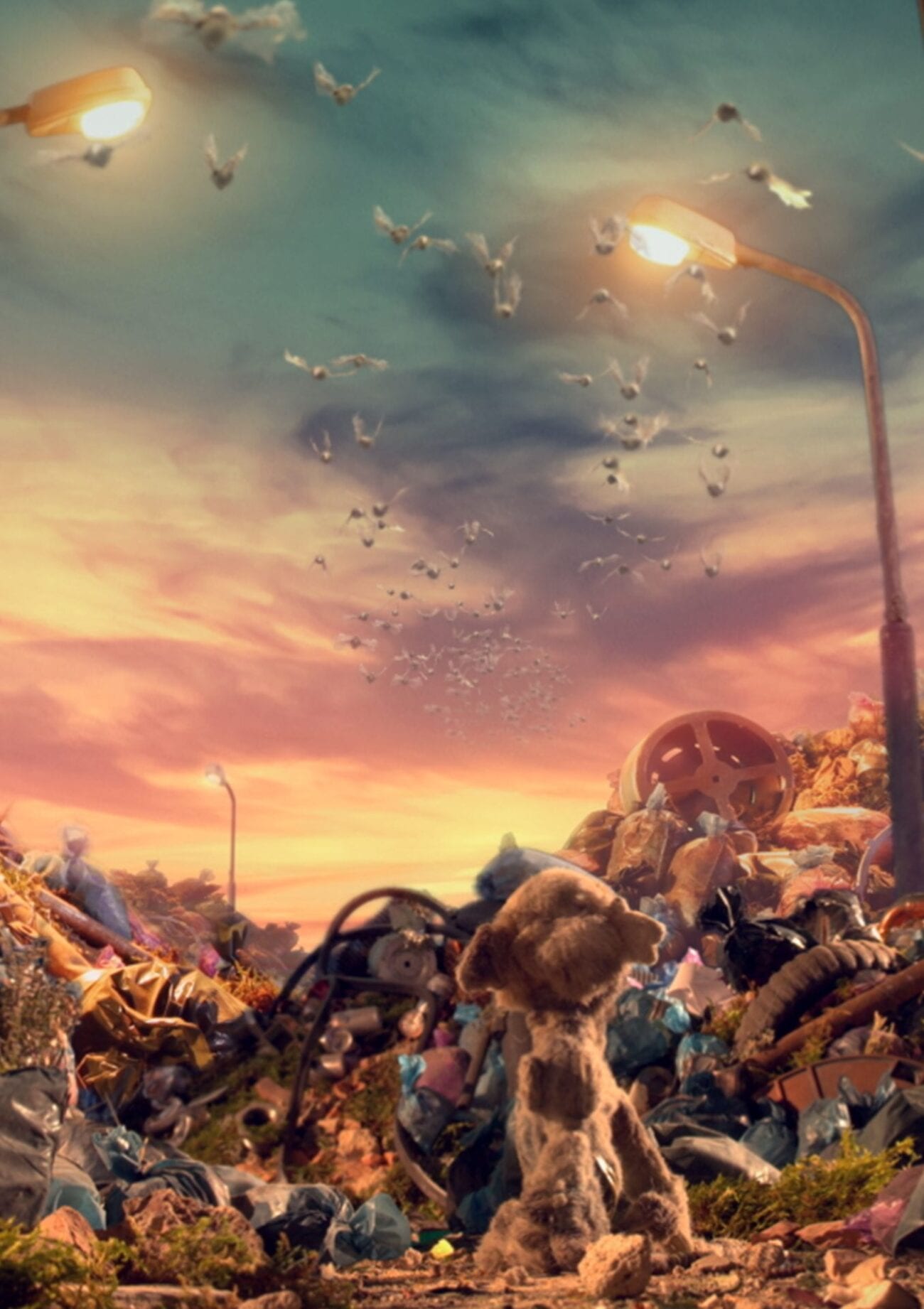 Jakub Kostal has had an impressive film career. He studied production at FAMU (Film and TV School of the Academy of Performing Arts in Prague) before cutting his teeth on numerous projects at Bionaut. He’s a member of the Czech Film and Television Academy and the International Academy of Television Arts & Sciences, as well as the winner of the International Emmy Award 2020 for series #martyisdead.

Here’s what he had to say: 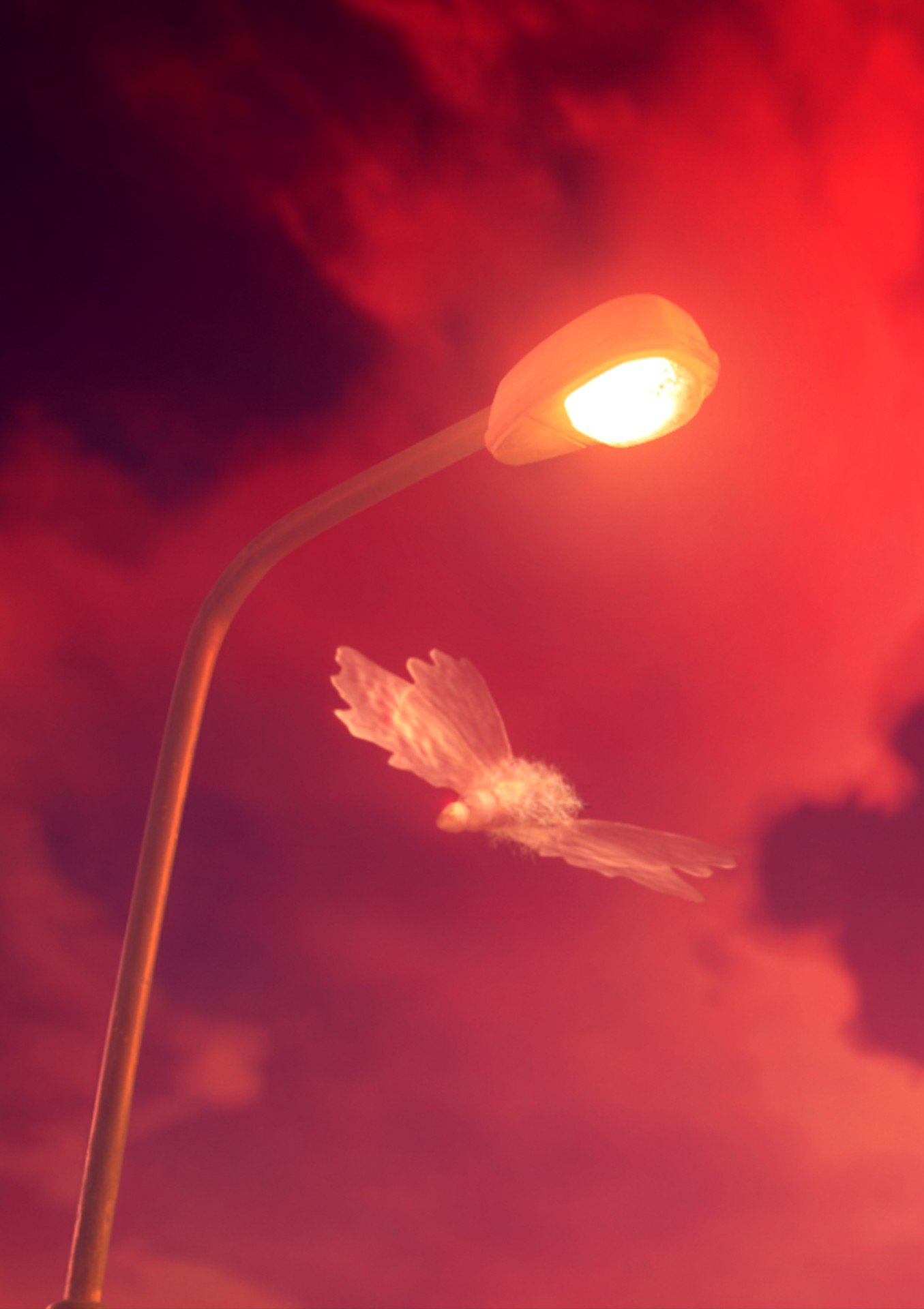 Tell us about your entry in filmmaking. What did you do beforehand?

I was working in Czech TV as assistant director for live sports broadcasting.

Was there any TV show or movie that made you want to become a filmmaker?

Well, yes, haha. I first got the idea while watching Pirates of the Caribbean, the first one. And I still like it.

What was the first project you worked on? What did you learn from the experience?

The first film was shooting Czech live-action comedy. I was there as a runner, and I had no idea. I took my best clothes for the first day, and it was raining the whole day, and we were shooting exteriors in the forest. I was soaked, and I think I threw away everything, even the shoes, after the first day.  So, the first thing I learned the hard way was how to dress for the set.

I guess I was lucky with whom I was working, before in Czech TV, later on, different sets, and now in Bionaut. There was always somebody you can rely on, who would help, guide me. Also, FAMU (Film and TV School of the Academy of Performing Arts in Prague) works like this. You have some professional who helps you through the process and is trying to give you the best advice.

So totally recommending it. 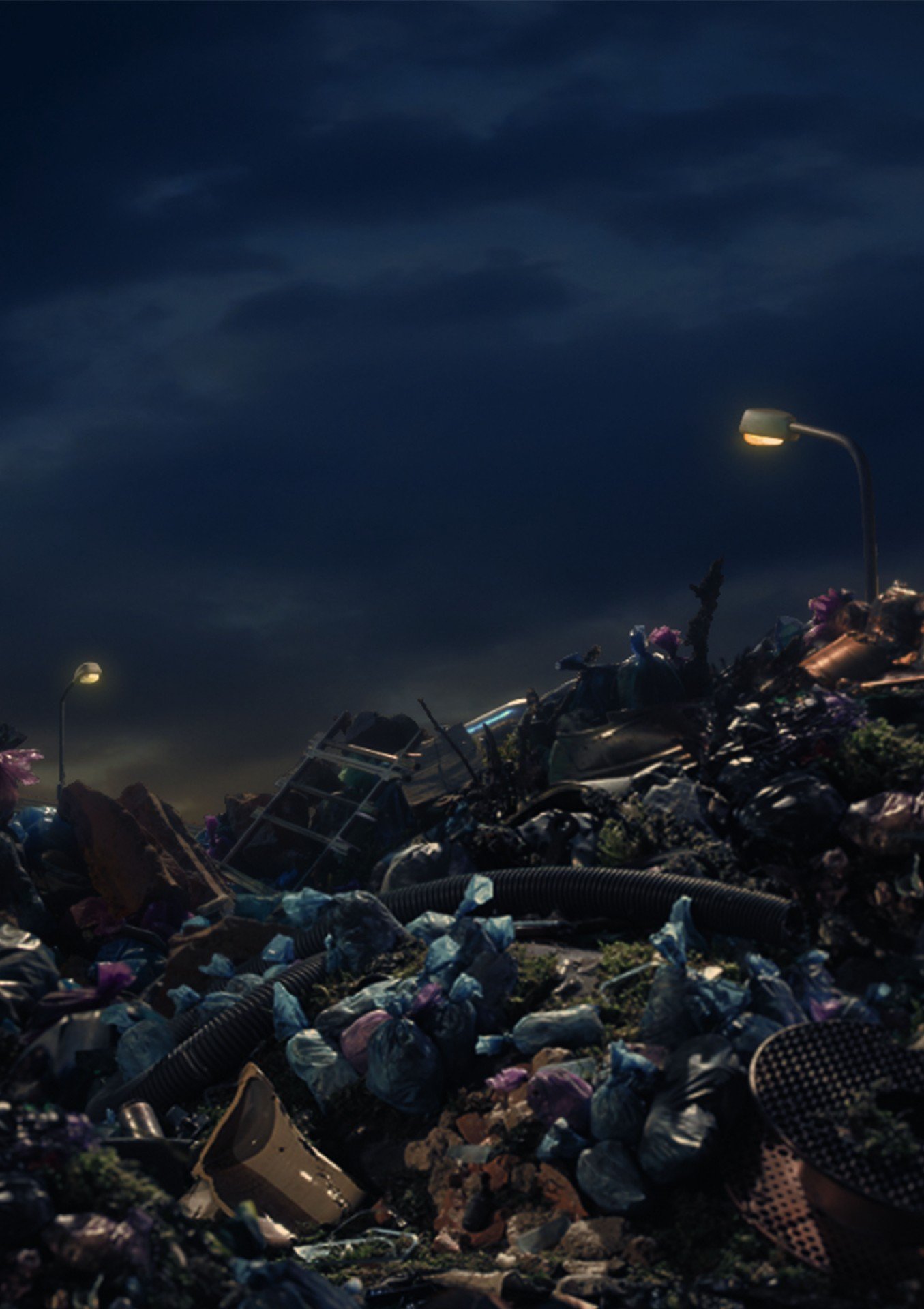 While reading scripts, I prefer total silence. But while working, I like to listen to soundtracks. Music without words helps me to focus. I’m changing it every week. Right now, it is Jurassic Park.

How did you get involved with Love is Just a Death Away?

I was visiting the same high school as Bára Anna, the director. Later we met again at FAMU, and I told her I would work on an animation movie if she ever has some and needs somebody. And here we are.

What was your experience working on Love is Just a Death Away?

It is my first animation movie and my first puppet animation. I was fascinated by the script’s whole process, making the puppets, building the studio and the set, animation to the post production. And I admire the animators, the patience, and the perfection. Wow!

And I will definitely do it again☺.

Like any producer, you probably wore multiple hats while working on Love is Just a Death Away. How did you juggle those responsibilities?

It has been a while, but I think it was okay. It is a student film, so everyone is trying to help as much as they can. We were able to raise some funding, which also helped. And Bára Anna is very well prepared.

What do you hope the audience takes away from watching Love is Just a Death Away?

I’d like them to be a little touched, a little amused, and a little disgusted. You never know where you can find love, and it is never too late

Do you personally believe in love after death?

That is a tricky question. But the answer is yes.

At Bionaut, we are preparing shooting for the second season of our Emmy-winning series (short-form). With Bára Anna, we are writing an animation series.

Taika Waititi! That would be so much fun!

What are five films you think everyone should watch now?

This one is always hard, to pick just five.

What has been your greatest success and failure to date?

In my personal life, the greatest success is my wife Gabriela and my daughter Karla.

In professional career is the greatest success, probably International Emmy Award 2020 for our short-form series #martyisdead. And so many great things are happening that I cannot recall the greatest failure. 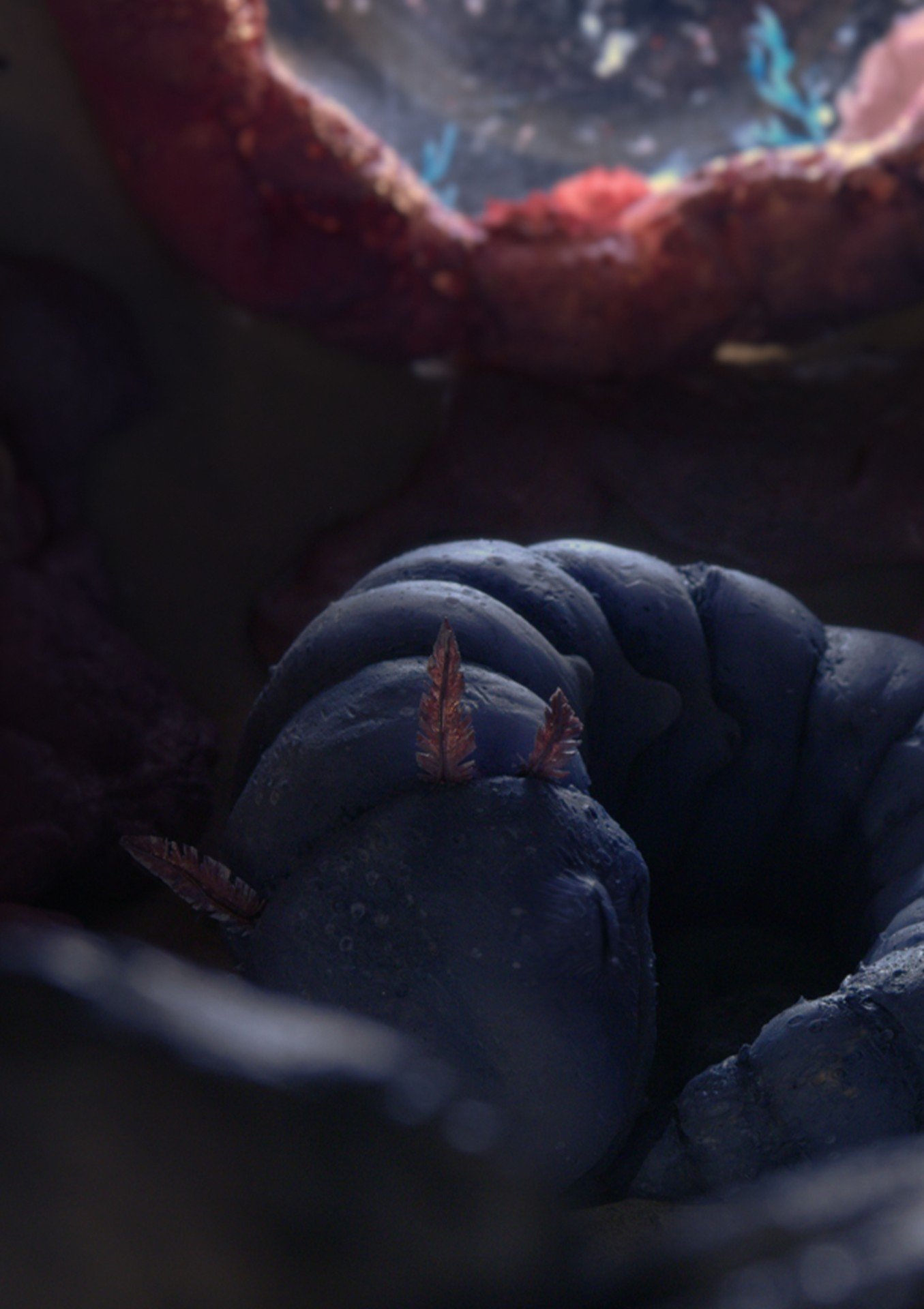 Would you consider yourself an indie filmmaker? If so, do you think you’ll always remain one?

Hopefully still at Bionaut with the great people, I’m working with and producing international movies and series.

How has COVID affected any upcoming projects of yours?

Yes, we have two feature films waiting for distribution. TV moved to shooting a series, and some things slowed down with home offices and the restrictions.

Do you think the film industry will be able to recover after COVID dies down?

Yes. It might be a little different with the digital rising. But when the cinemas are open again, and festivals will be happening on sites, the audience will come back. It is some weird type of restart.

Just create and shoot and try and try. There are so many possibilities these days and a hunger for content. Your closest team matters. Choosing the right people is the key. And nothing is impossible, we have a movie on SXSW, and in November, we have won an Emmy.

What other indie filmmakers should we have on our radar?

I would keep on the radar some of the talents we are working with now, as is scriptwriter/director Mateusz Pacewicz, scriptwriter Petr Koubek, director Andy Fehu, director Pavel Soukup, and of course the director of Love Bára Anna.