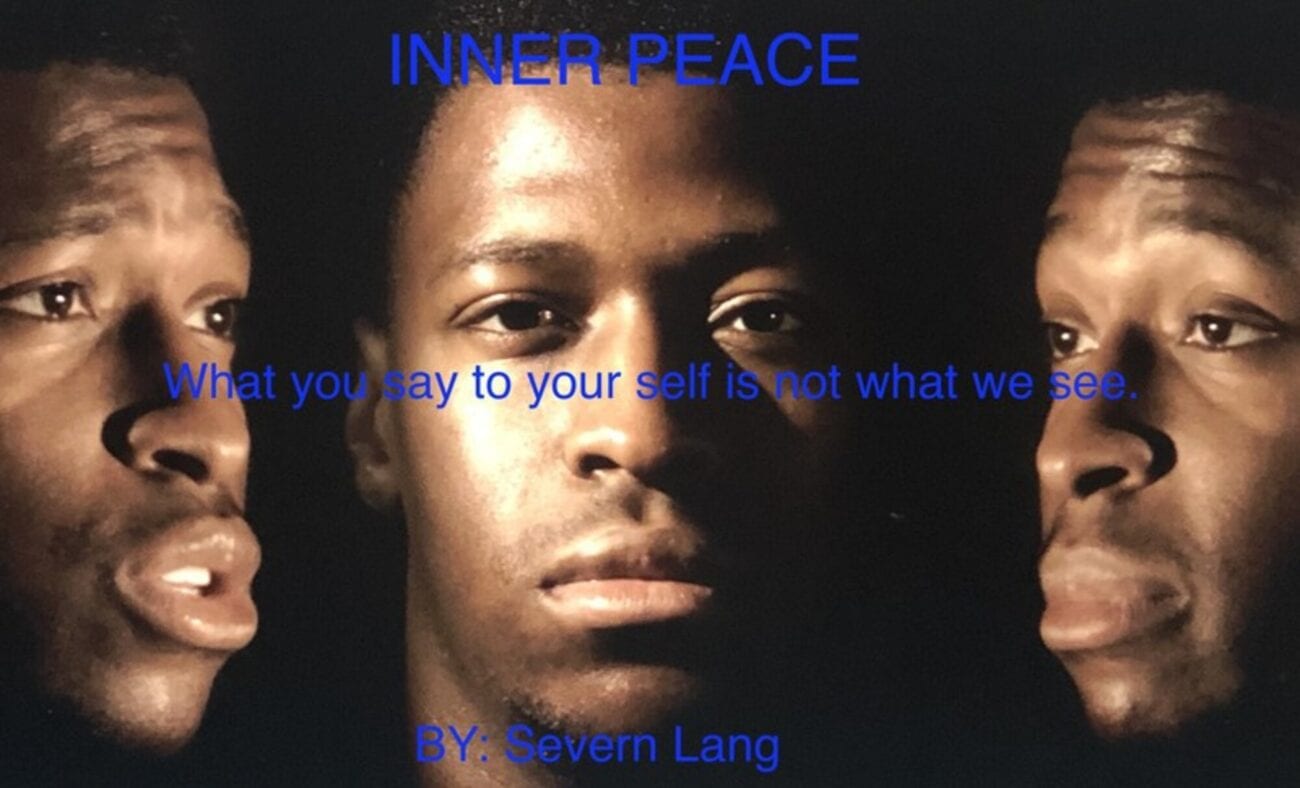 Embrace your differences with the indie film ‘Inner Peace’

If you don’t already know genius filmmaker Severn Lang, he is actually a multi-talented director born in Urbandale, Iowa and was raised in the Midwest. Today he has overcome numerous obstacles such as a tragic car accident in 2002 which caused him to suffer from amnesia, his father suddenly passing away, and alcohol & depression. 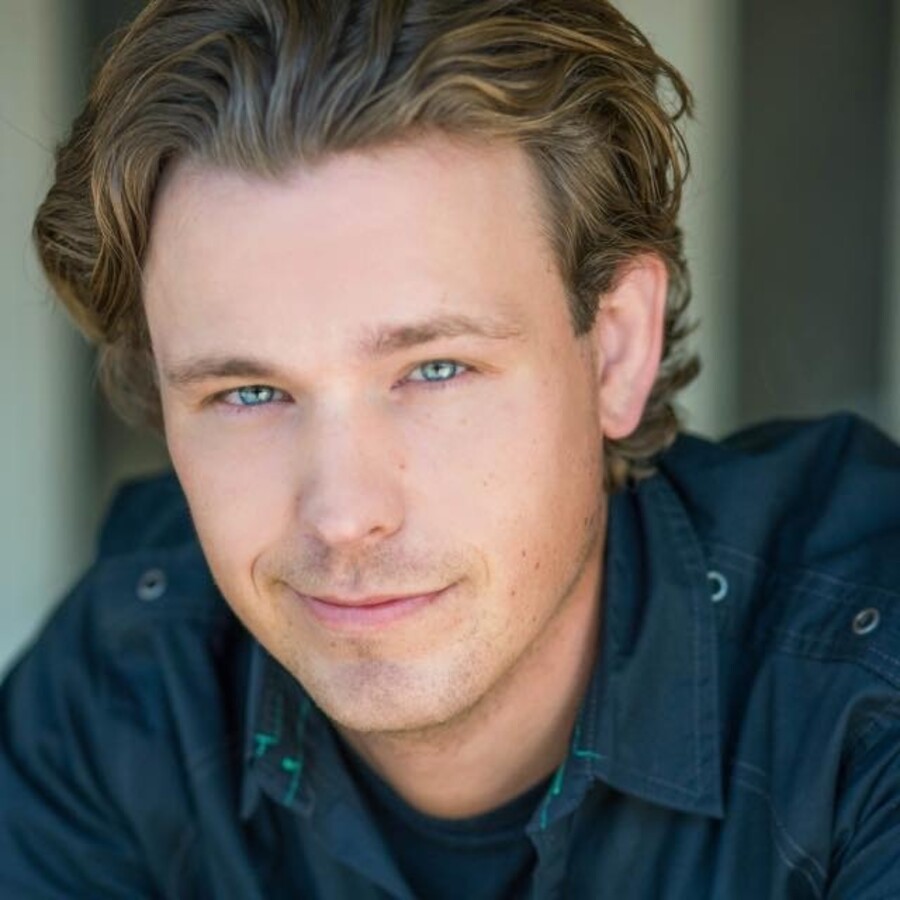 However, Severn Lang didn’t let his life’s tragedies get in his way, instead, he healed & pursued a life in film and actually fell in love with the art of creativity. And after moving to Los Angeles, the Inner Peace director decided to create a film that promotes a conversation.

Inner Peace is one of the best films to come out from COVID-19. Let’s face it, since the pandemic, we’ve been a bit worried about how movies would continue, but we never thought we’d see a film so touching & moving as Inner Peace with amateur actors expressing their deepest fears & desires.

In fact, many trained actors were trapped in their homes during lockdown, therefore director Severn Lang confessed that he actually decided to put himself in front of the camera to provide some more emotion. He explained to the LA Film Awards: “I’ll do what I can for a project even act if needs be.”

Despite the challenge to place each actor at a very vulnerable position because of COVID-19 regulations, the film was extremely successful through other creative ways like poetry. At the start of the film, we’re immediately enchanted by Inner Peace when a beautiful poem is presented to us with the intense tone & depth that the film is trying to portray.

The most interesting part of the film is how the director breaks the fourth-wall to maintain the audience’s attention. We’re constantly drawn to the screen with no way out, similar to one’s self-doubts. Through creating the film with a close-up of each actor, we’re invading their space and therefore learning everything about them.

But the film’s true message is what keeps us going to the very end as it focuses on how “self talk” really impacts each & every one of us.

Inner Peace isn’t just about each actor’s battles with self-acceptance, but we are placed in a position to reflect on our own lives. Inner Peace isn’t like mainstream Hollywood films such as Moonlight or Waves, but that’s what it makes it so unique! Because Inner Peace provides the audience with an invitation to listen, to go through a crazy amount of emotions, and eventually hope to excel to our own “inner peace” no matter what is going on externally.

It just like Severn Lang says: “Our EGO (edge God out) runs our monkey mind. Stop feeding your ego and you see your monkey mind will calm down.”

Are you ready to watch Inner Peace? Let us know in the comments below.