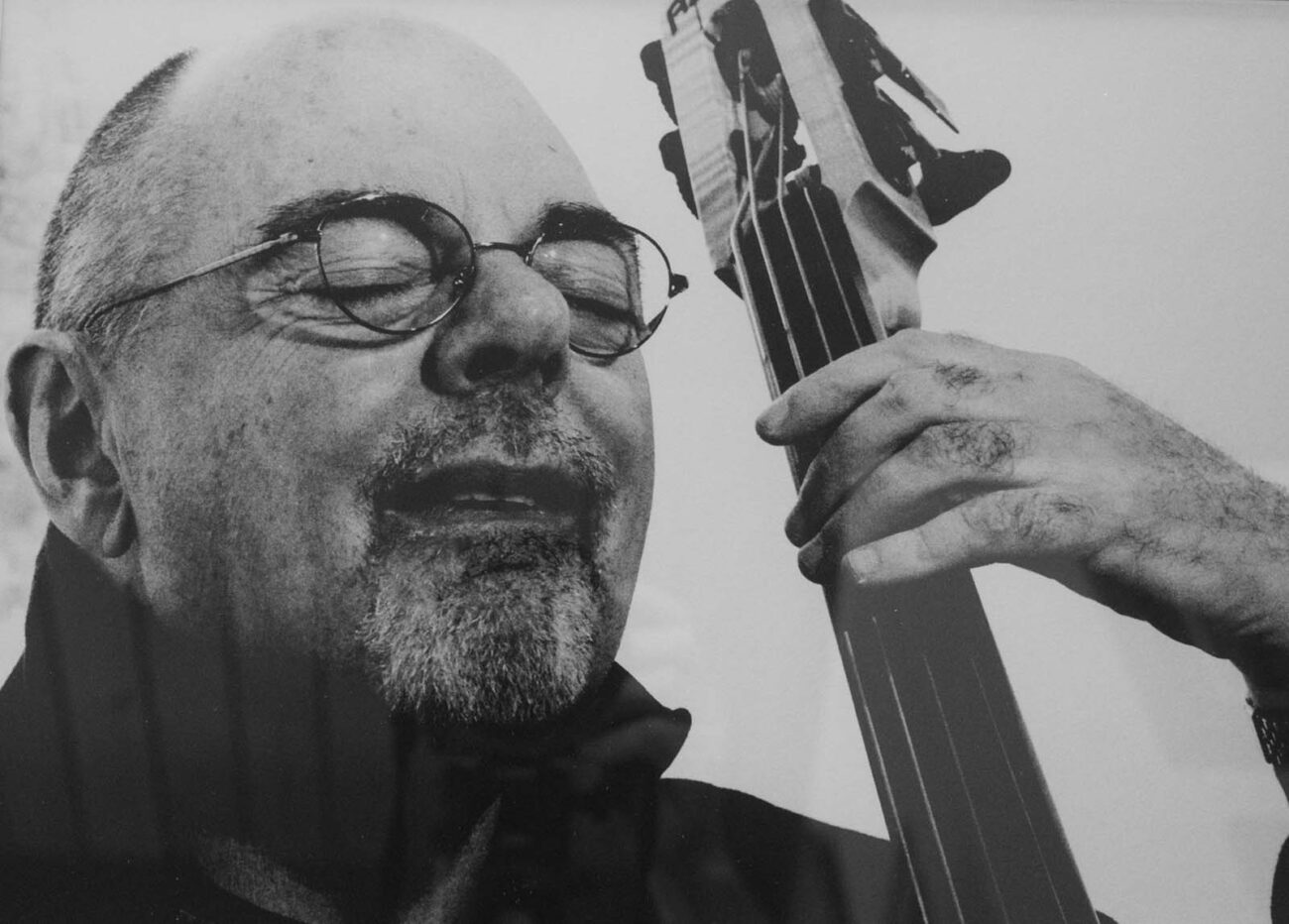 If you’re a music lover then the short film documentary In the Zone: Rick Kilburn, Vancouver Island Bassist and Producer is a must-watch.

The short-film is produced, directed, and edited by Kerilie McDowall. The documentary was intentionally shot for both television and YouTube, and yet was created on essentially no budget – an impressive accomplishment.

Here’s everything you need to know about the documentary short film. 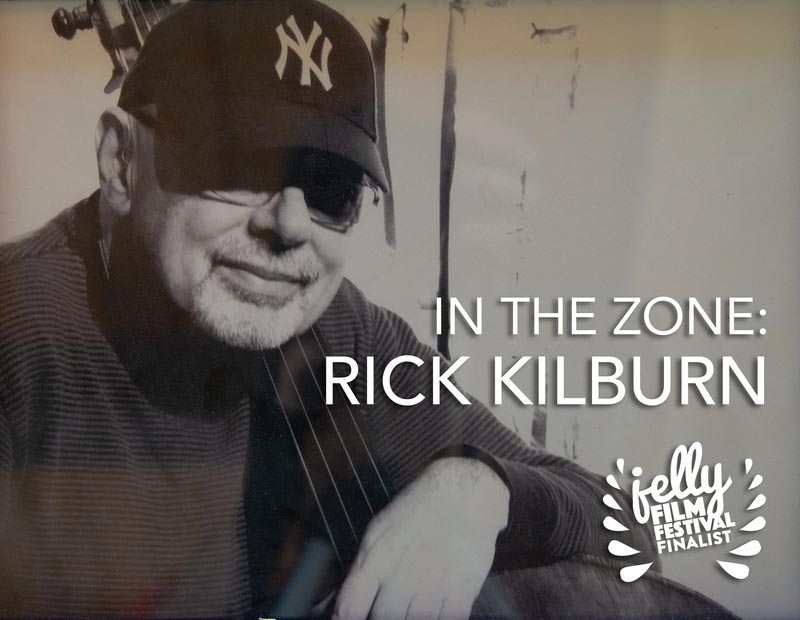 As the title implies, the short film tells the story of jazz musician Rick Kilburn, a bass player and producer. At the moment he performs through live streams and other online events.

While Kilburn now resides in Vancouver, Canada he used to be a New Yorker. The musician has won four JUNO awards, was shortlisted for the Grammys, and has received numerous other music awards.

Kilburn was deeply inspired by his father who was a jazz guitarist and president of The Cellar Jazz Society. Rick recalls spending many late nights there as a child, often falling asleep there as the music played. This also allowed a young Rick Kilburn to meet many famous jazz musicians such as Scott LaFarro, Wes Montgomery, and others. Occasionally he would even “jam” with them. 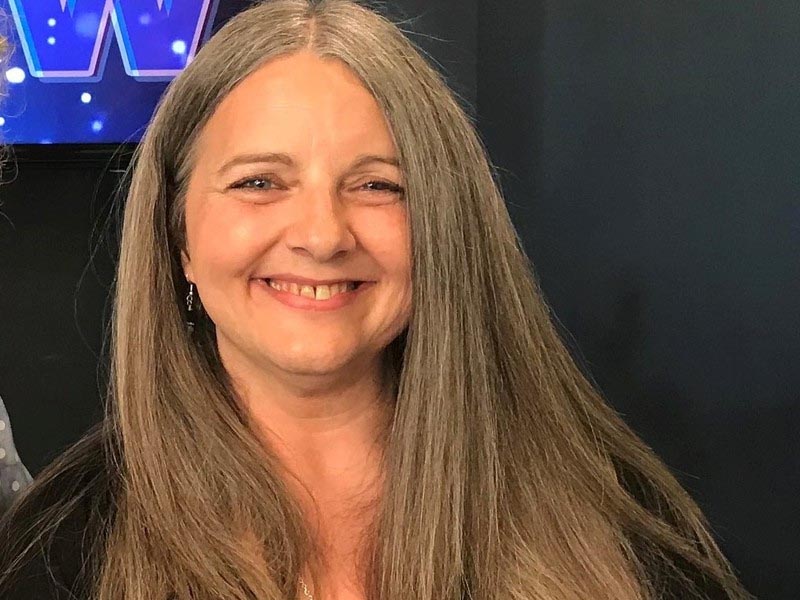 Kerilie McDowall is a former radio host & producer as well as jazz podcast host. She’s also an online guitar instructor, was a music critic for DownBeat for the years of 2016 to 2020, and has a total of eighteen years in the radio industry.

McDowall won the Black Women & The Arts Awards Stiletto Woman of Distinction Award in 2016, and has also been Nanaimo Magazine’s Celebrity of the Month.

On top of all of this, within the last year she also finished five years of volunteer television directing training alongside her mentor, filmmaker and SHAW Spotlight staff member Todd Jones. 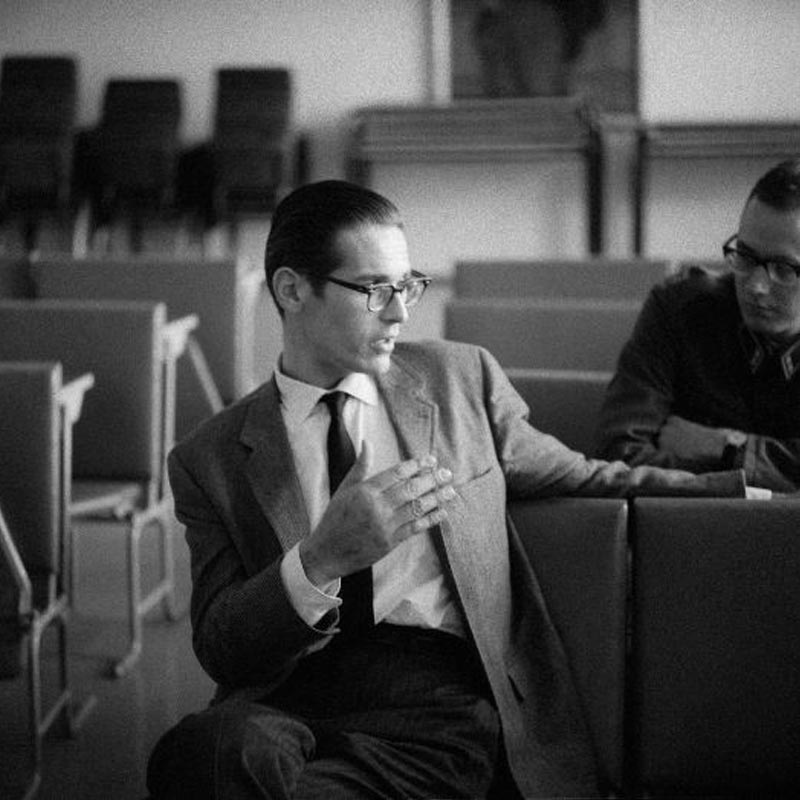 In the Zone: Rick Kilburn, Vancouver Island Bassist and Producer and its production team have received an honorable mention, after being selected for the Independent Shorts Awards, the team has now been invited to the 2021 festival.

The short film documentary has also placed as a finalist in the jellyFEST Film Festival, and has been selected for the Montreal Independent Film Festival.

In the Zone: Rick Kilburn, Vancouver Island Bassist and Producer is a ten and a half minute long documentary available to watch for free on YouTube.

So, really there’s no excuse not to watch the short film documentary right now.