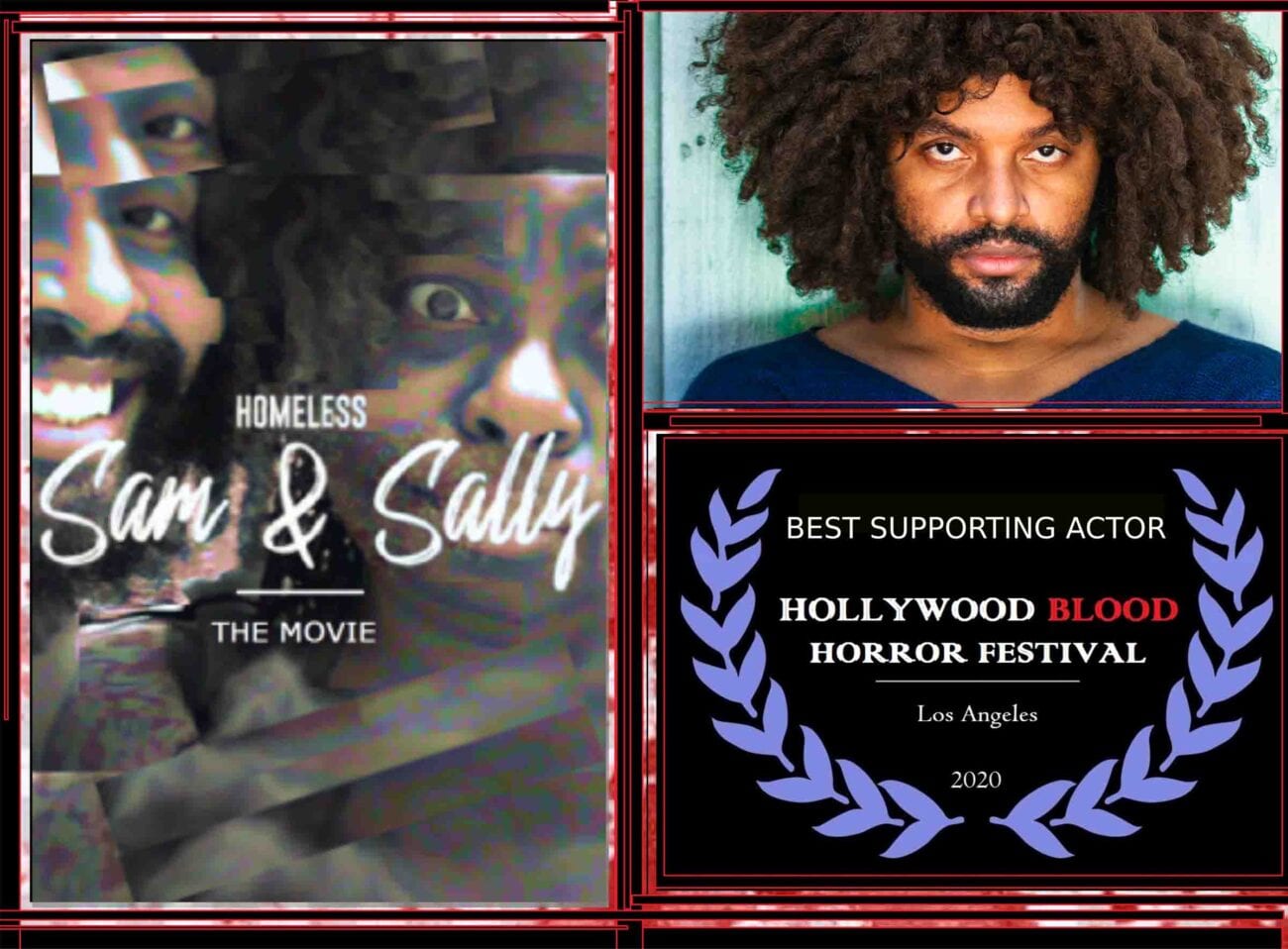 Tyrone Evans Clark is a hard worker and an entertainer at heart. He is working in countless different areas of the entertainment industry from television and filmmaking to interactive media. He was born in 1986 in Chicago, Illinois. Growing up Clark lived with his parents and siblings, though it wasn’t particularly easy, since Clark’s father became addicted to drugs and also began to abuse his wife & children.

One day the family home caught fire, and tragically Clark’s brother died. The family found themselves homeless and living in a shelter – this would be Tyrone Evans Clark’s first experience with homelessness. Eventually Clark, his mother, and his siblings would leave his father. However, in high school Clark would leave his family home over disagreements & became homeless again.

With the help of his teacher, Mrs. Collins & her husband, Clark would apply for college scholarships and grants and ended up with many acceptances. 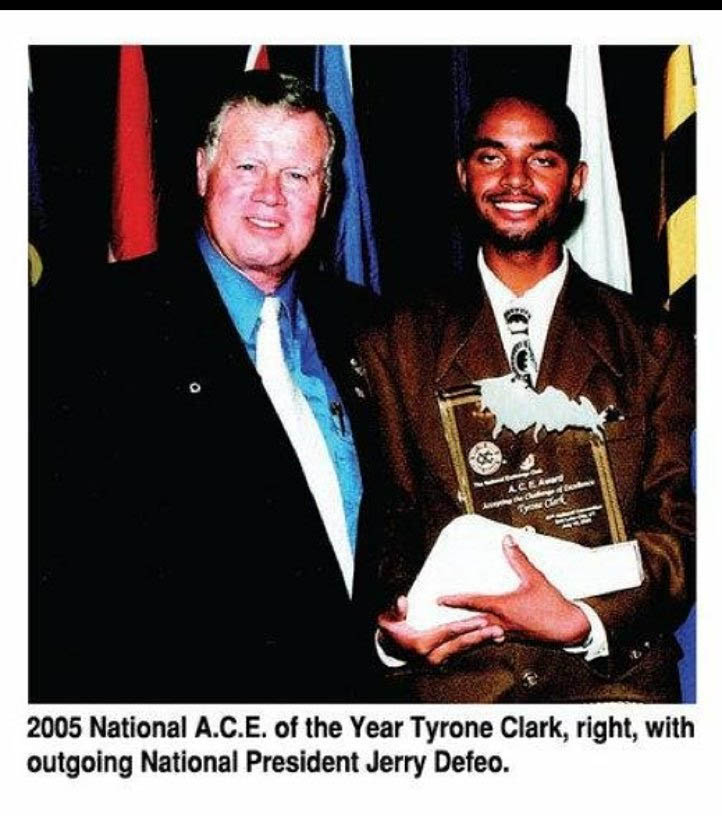 In 2010 Tyrone Evans Clark graduated from the Art Institute of California with honors. Clark began working with 9K9 Interactive modeling 3D assets as well as working with VW Scheich on the film Wallenda. Clark has gone on to become a 3D environment artist for Pantera Entertainment.

Clark at one point also owned his own game company with a friend called JASTEC Studios, on top of being CEO he also worked as the lead technical artist on all their projects, however the company has been relocated to Japan.

Since then Clark has worked many jobs in gaming as well as teaching, and even the odd sales job. Now Tyrone Evans Clark has begun working in TV and film. He’s appeared on various shows including Kevin Trudeau’s Investigating Free Money, Phone Swap on Fox, and Seatbelt Psychic on Lifetime. 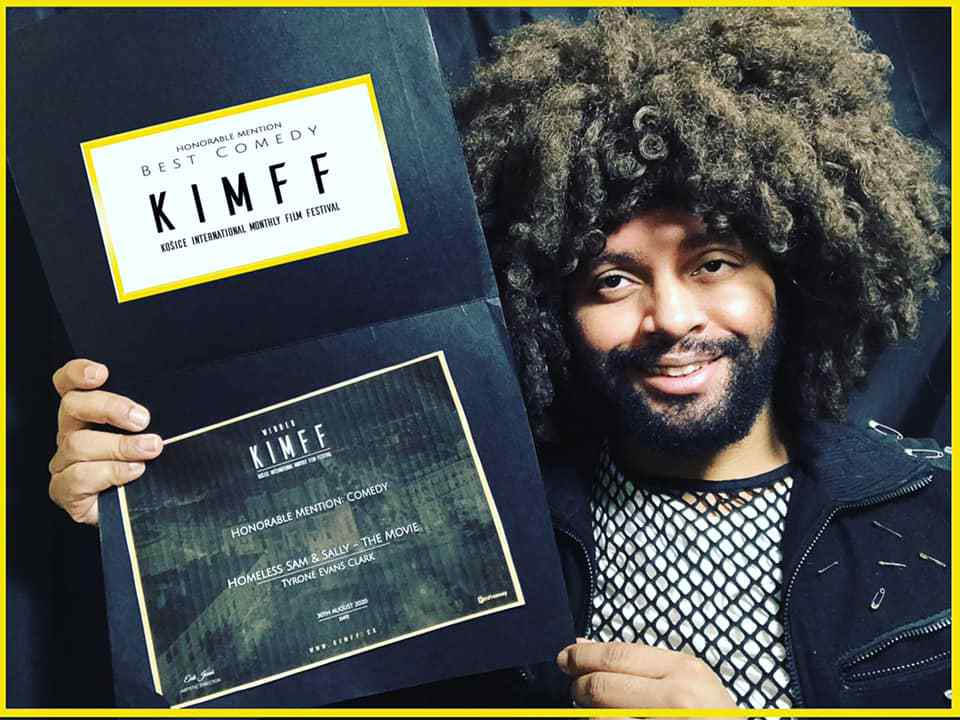 The film is a feature lengthy film intentionally campy in nature and follows a mother (Margaret Newborn) and her son (Tyrone Evans Clark) and their battle with homeless ness. The film deals with the subject matter in a light and silly way with the intent of making people laugh. 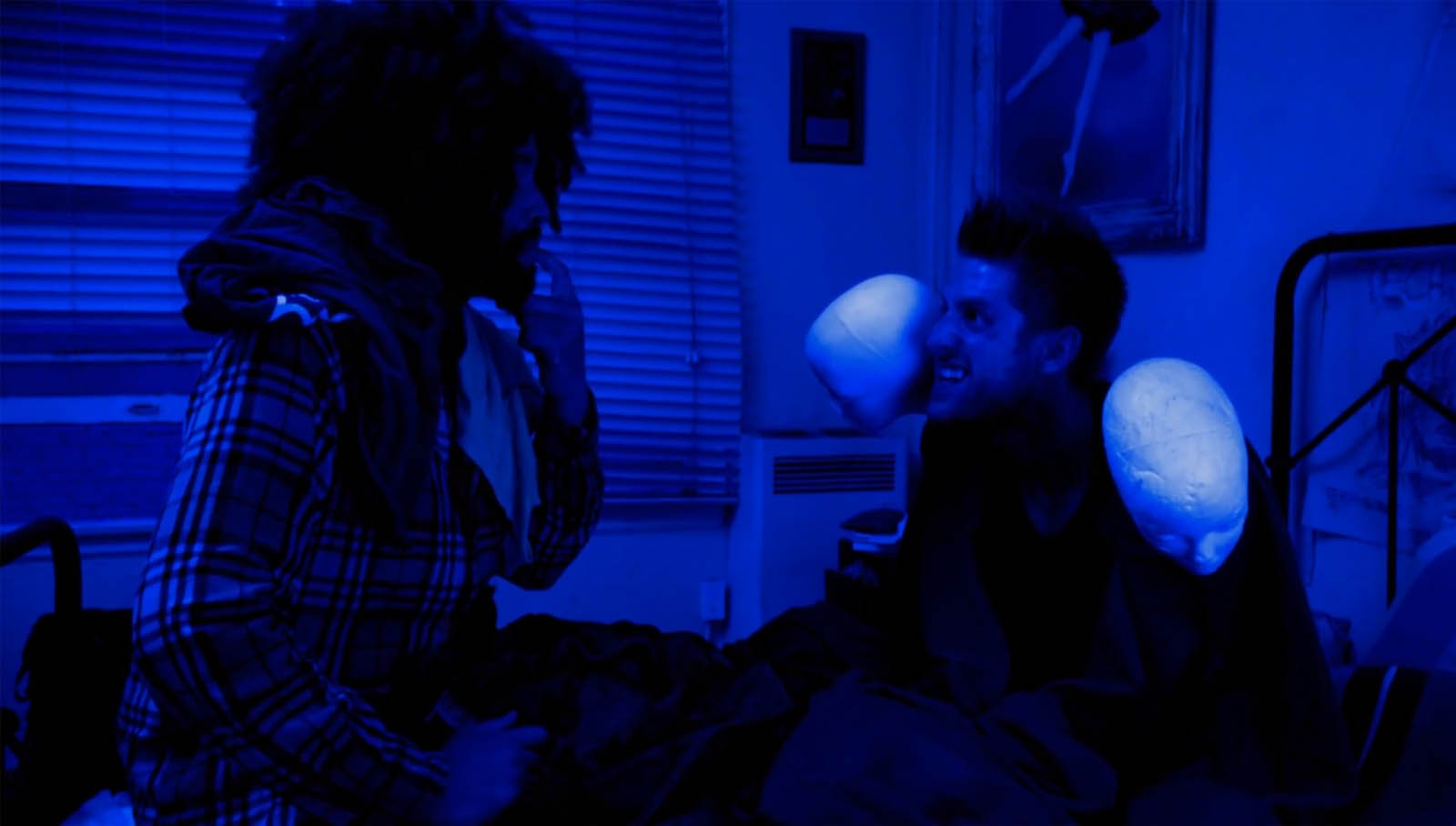 Clark was Nominated at the Alternative Film Festival (AltFF) Best Actor and Best Writer for the Fall Award and nominated for Best Long Short Film at the Couch Film Festival, and was a semifinalist at the Festigious Los Angeles – Monthly Film Competition.

In the future Tyrone Evans Clark hopes to create a virtual reality game for Homeless Sam & Sally. In the meantime he will also have sci-fi, fantasy, and horror novels for young adult audiences available on every book selling digital platform. He also has a documentary titled The Corona Hour! mixing live action and animation in the works.