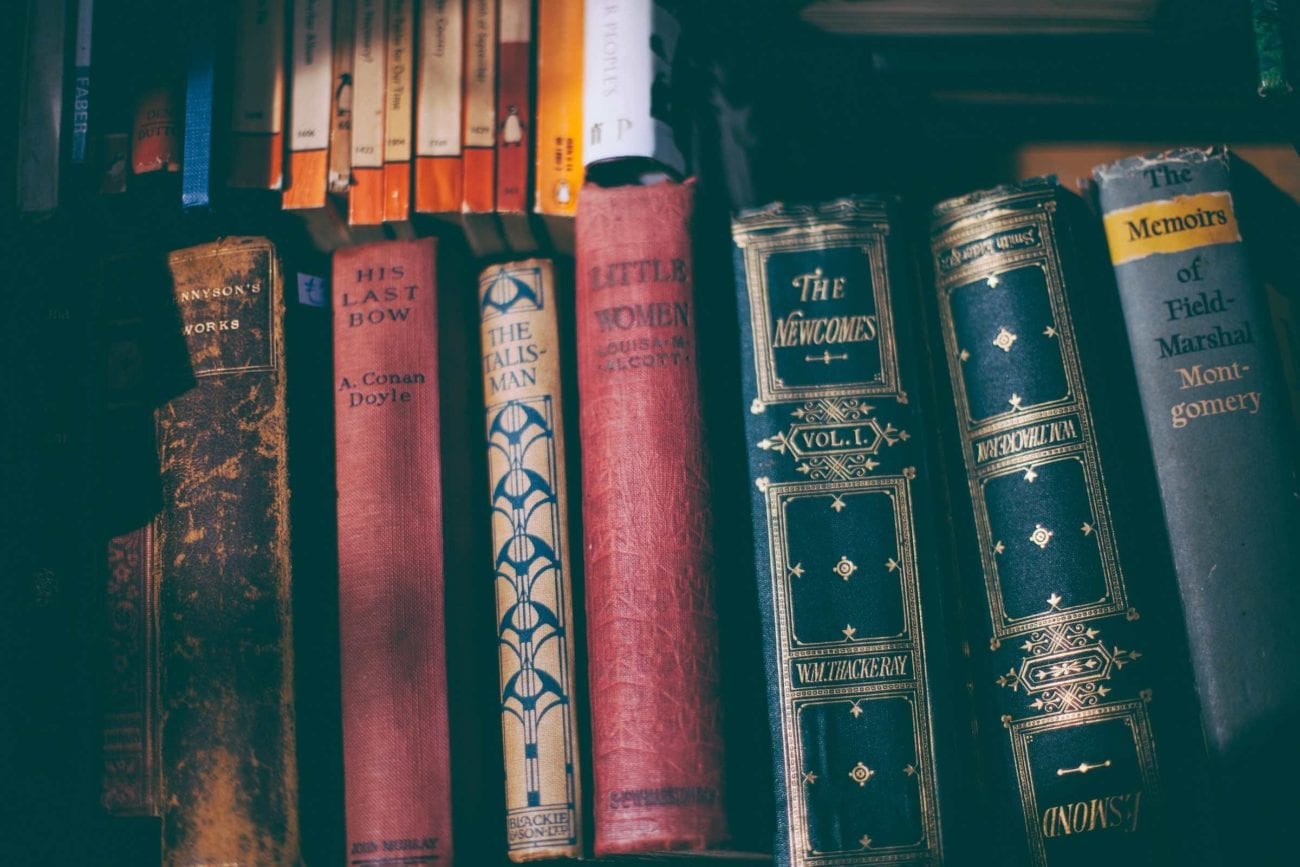 How do you kill writer’s block in its face? With a big-ass stick! Still not dead? Don’t worry.

Sometimes the most pain-in-the-ass part of writing, ironically, is knowing what to write. You know you want to write, you love having written, but it’s so hard making a start! We feel you – we sympathize.

No matter how respected you become as a screenwriter, you’ll always have to cross that initial hurdle of deciding what you’re actually going to write next. Luckily for you, we were put on this earth for one almighty purpose: to get your writer ass famous! (Note: this article does not contain information on how to make it as a butt double.) 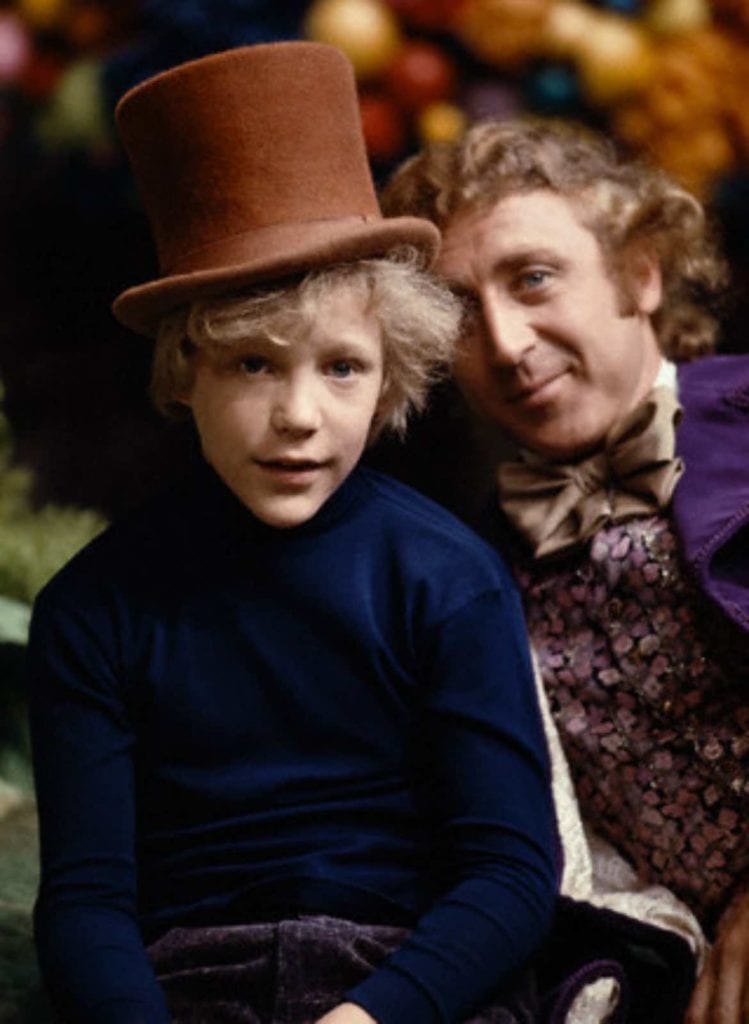 If you’re struggling for ideas, you need to delve deep into great stories. The relentless story wizard Stephen King famously said that if you want to be a great writer, you need to read a lot and write a lot. Granted, he was a novelist and screenwriters by default have to watch films and TV, but the statement still holds true.

Writing is writing, and books are the best resource to help you find your muse. Put the remote down – no TV, no movie theater, no internet: books. Yes, you heard us: books. Why would you pick up such an ancient waste of paper? Because with books, you have to think.

Granted, with TV & film you have to think a bit or else you wouldn’t have a clue what’s going on – but reading books requires pure, unadulterated concentration. If you‘re watching TV, you’re being shown everything – easy peasy (sometimes even lemon squeezy). That’s why we choose to melt in front of a screen after work instead of picking up a book – books require more brain work.

It’s a cliché for a reason that reading a book requires more imagination. Unlike TV, you have to form mental pictures of characters’ appearances and the setting based on descriptions provided by the author. Books are a lot more work in general – first world problems, right?

Why are we jabbering about books? Because books force you to imagine – therefore your brain is being more creative by default. Your imaginative juices are flowing. Your linguistic juices are flowing from the prose. And more than anything, your storytelling impulses stir.

Books can increasingly be forgotten about these days, but as long as you always have one on the go, writer’s block will never stick around long – officially killed in the face. You’re welcome. 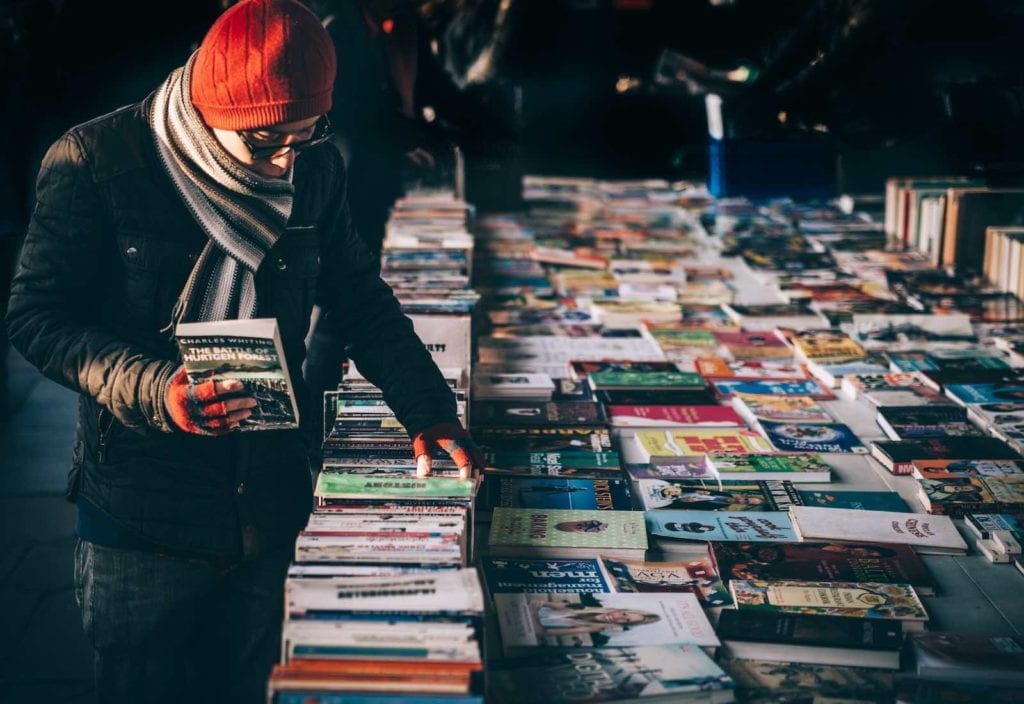 Books are for more than research

If you’ve been reading loads of books and enjoying the hell out of them, but an original idea hasn’t quite come to you yet, we have a little method to get your story juices flowing. One word: adaptation. Break the story down into its most exciting beats and figure out how you could tell that story in as few pages as possible.

That feeling is a part of you and can make you see things in a different light, even becoming the inspiration for an idea. That feeling you feel deep down is something you want to make an audience feel too. It is the currency screenwriters & songwriters have at their disposal after years of honing their craft. Get in touch with those feelings next time you’re stuck.

The tricks here come into use when you’re developing your idea. Adaptation is great practice for when you’re writing your short film because condensing a detailed story hundreds of pages long is what you have to do in essence when writing a structured short film. Condense, condense, condense.

If you can condense a novel into a short film script, it will give you the tools to write an original short film with riveting story beats from start to finish. Listening to music that inspires is a tactic you can use to pick yourself back up and relight that fire in your belly. When you feel as though your writing isn’t going too well and you want to stick your head into a tub of Ben & Jerry’s, put down the spoon and fire up your fave playlist!

What’s that? You want more expert advice that can’t be found anywhere else? No problem! Sign up to FilmCraft’s From Zero to Hero now!