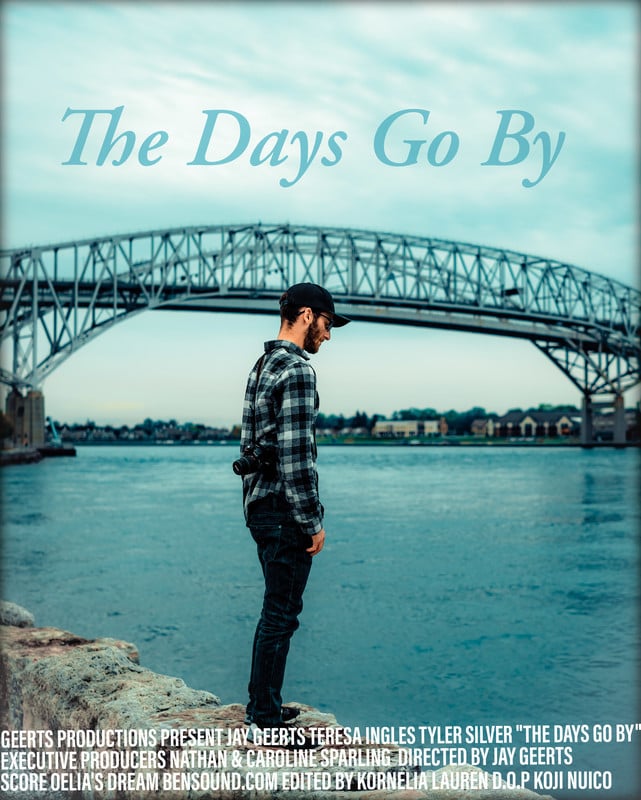 The strangest circumstances can bring people together in completely unexpected ways. In The Days Go By, our four leads are all sharing one common theme: suicide. Painting the ways suicide affects everyone involved, director Jay Geerts brings a new dimmension to the issue.

Over 800,000 people claim their own lives every year, but so many more are affected by it, whether it’s people going through suicidal ideation, or those left behind after their loved ones take their own lives. The Days Go By tries to show suicide from every perspective, to see how far reaching the issue is. 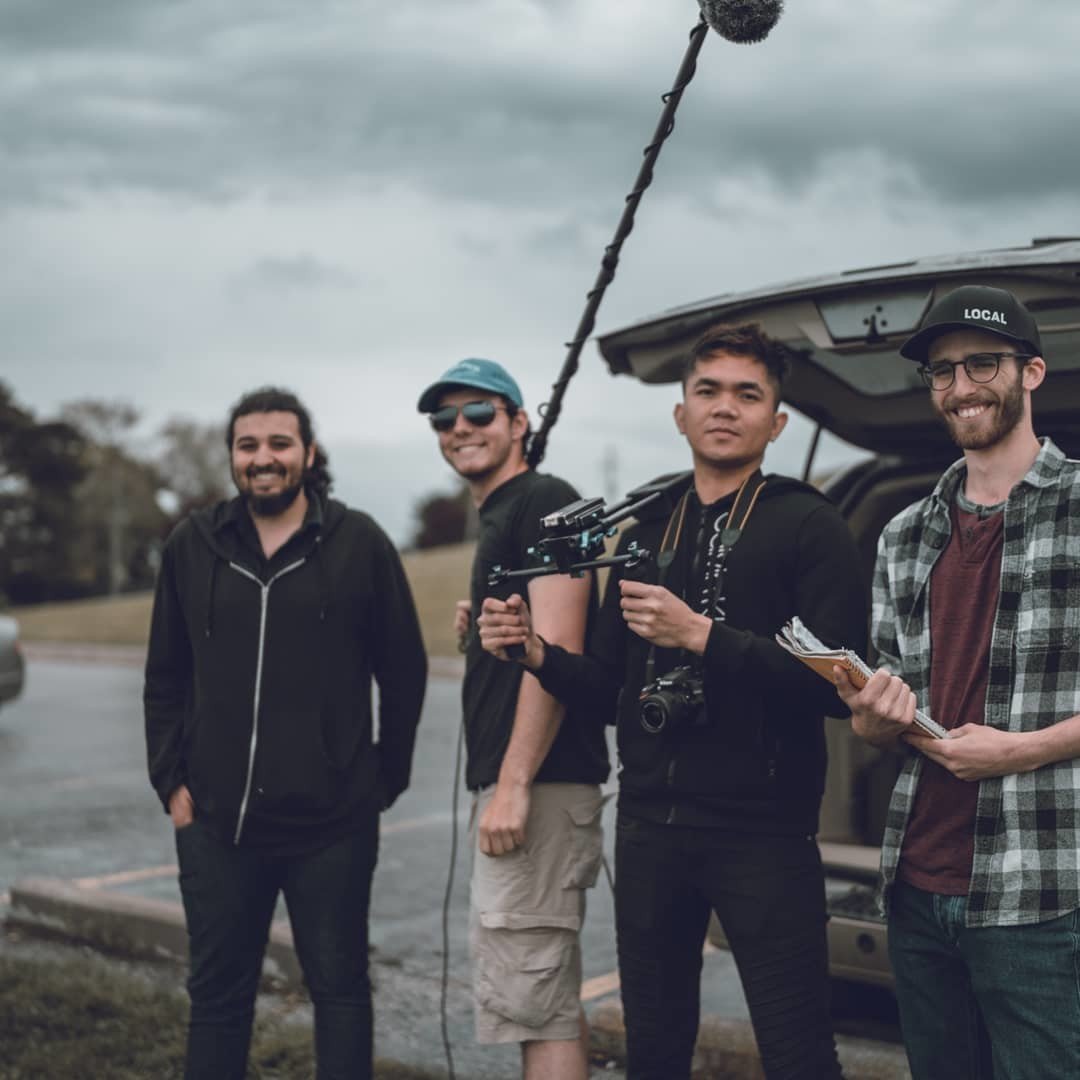 Following four different people, The Days Go By shows how suicide has affected each and every one of their lives. There’s Theresa, a mother starting a suicide prevention program in her son’s name. Kathryne, a nurse who saw how her children dealt with their father’s suicide.

Tyler, the best friend of Theresa’s son who ends up being driven to his own attempt. Even Geerts is featured, showcasing his own story of dealing with suicide. All their stories share a common theme of loss, and even in all the darkness, a bit of hope. 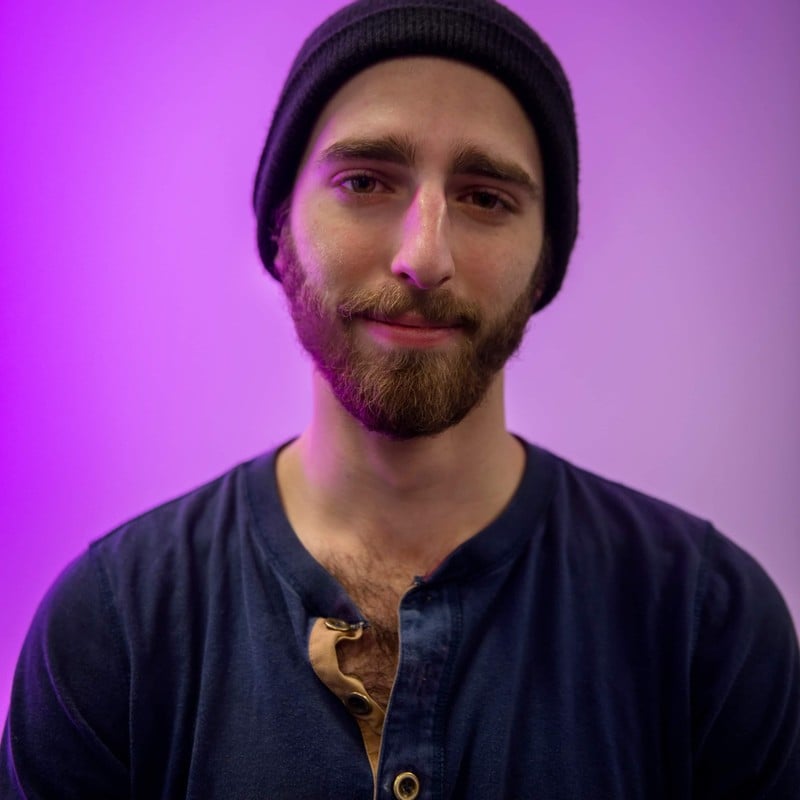 A personal subject for Geerts

As seen above, Geerts unfortunately knows the story of suicide all too well. His own experiences with suicide and sudicidal ideation that he kept secret ate at him for a while. But thankfully, a great group of friends helped Geerts open up about his experiences and get help. This openness inspired Geerts to be that person for others, helping people discuss suicide.

The Days Go By may be Geerts’ first project taking on suicide, but it’s definietly not his last. As he’s on the festival circuit for his latest project, Geerts is finalizing funding for his full length documentary debut, Simply Existing. The documentary will take a further look at suicide and suicidal ideation.

Thankfully, Geerts has plenty of documentary experience between his own work and helping friends on the weekend with theirs. He’s driven by his own personal experience and deep empathy to create, which is perfect in the world of documentary filmmaking. It’s clear that Geerts’ films have a message and stand by their stance on major issues. 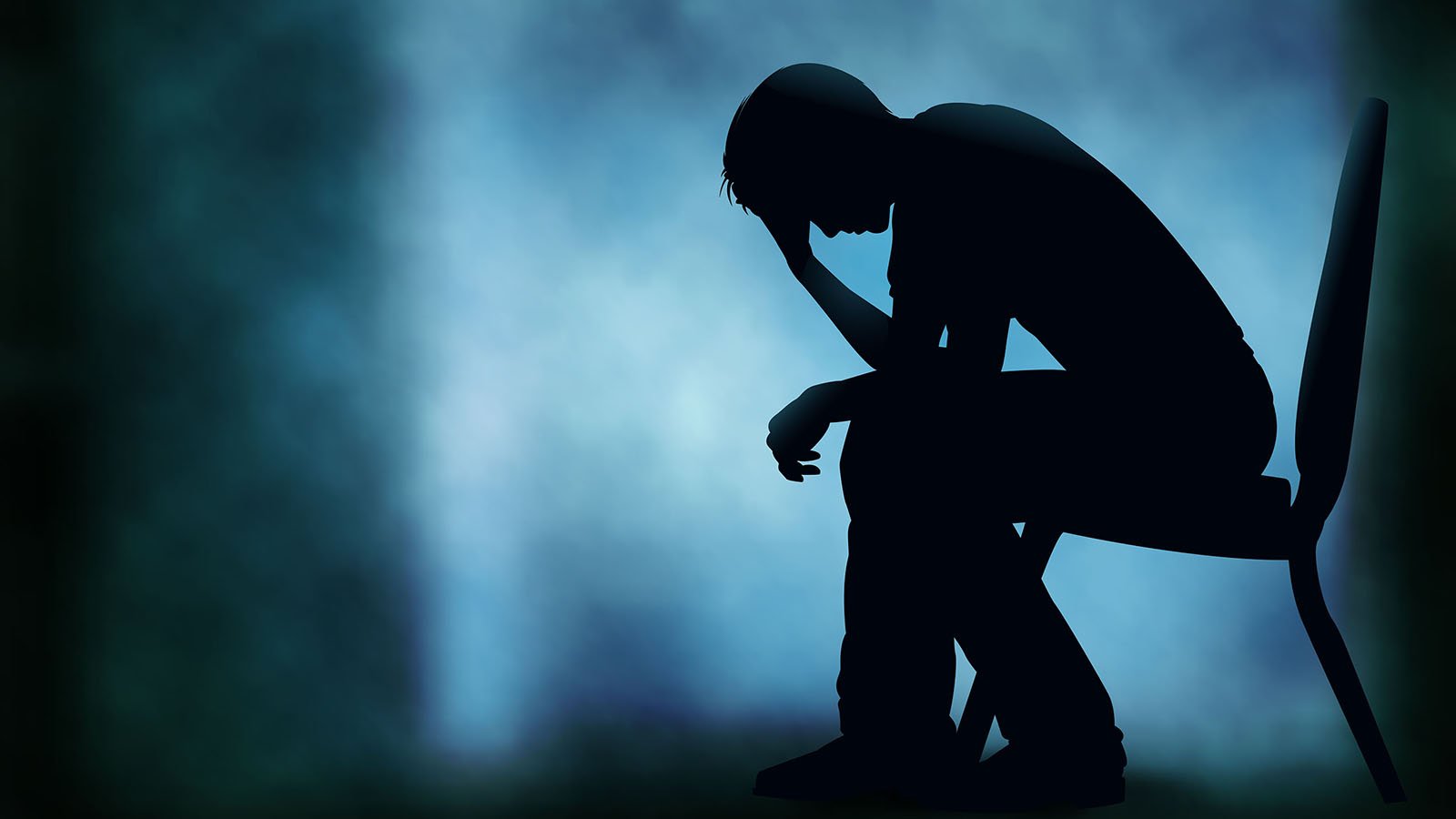 Bringing suicide to the forefront

With so many other issues going on in the world, mental health and suicide discussions often end up taking a back seat. Films like Geerts’ are trying to bring suicide and mental health back into the conversation, so we can fight for proper treatment and responses to the issue alongside other causes.

But that’s the power of documentary filmmaking. Bringing real faces to an issue so people can empathize and understand a problem. Jay Geerts is clearly a master of this, and we can’t even begin to imagine the power of his message in Simply Existing when his next film gets released. 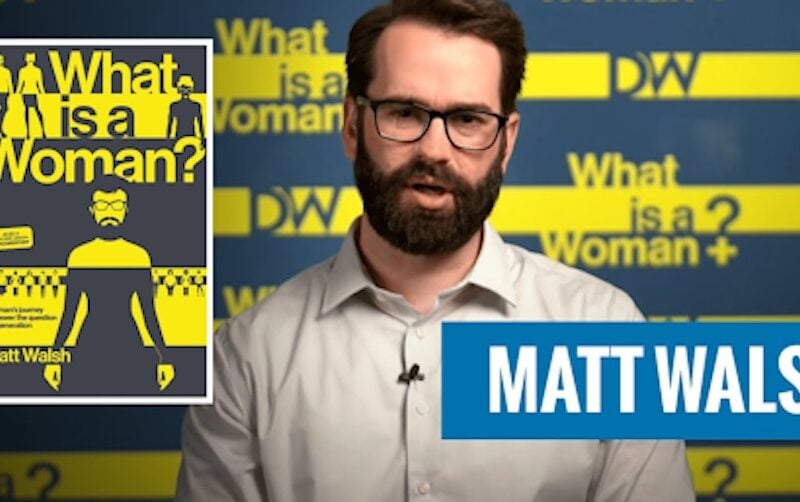 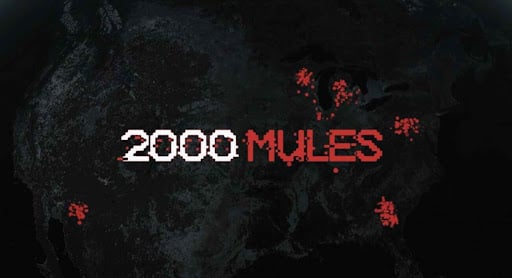