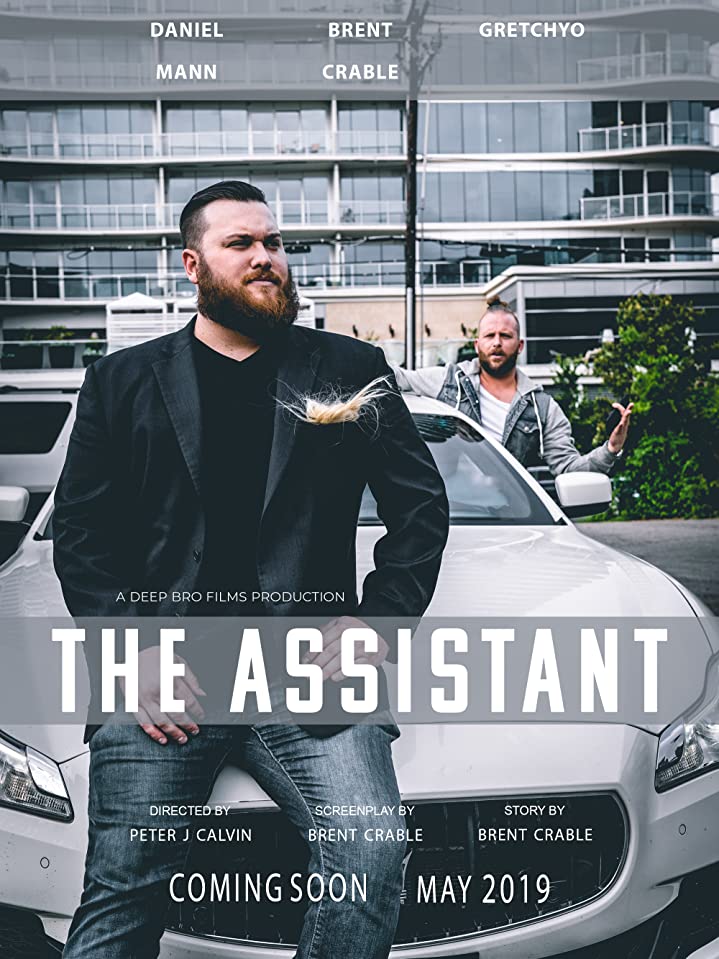 Why you need to watch the comedy short film ‘The Assistant’

We all have that nightmare of being the assistant to Miranda Priestly. Bosses who demean, abuse, and mistreat you are sadly real, so some people are actually living that nightmare. But if you also dream of telling off your awful boss, then you can live that dream with producer Brent Crable’s new short film The Assistant. 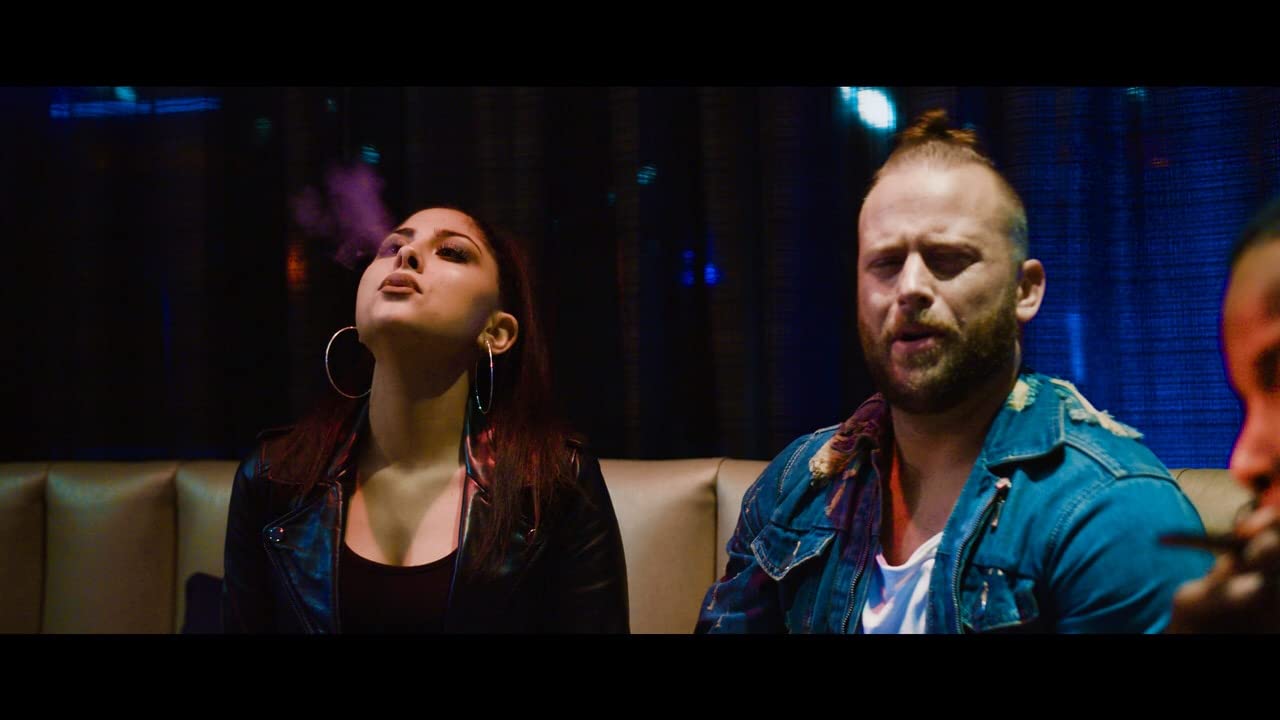 For years, celebrities were already seen as selfish, arrogant people who act like they’re hot stuff even if they’re not. While we know that’s true for some celebrities, most have been served a slice of humble pie. However, the same cannot be said for social media influencers.

Whether they got big on Vine, YouTube, TikTok, or Instagram, these influencers forget their origin and tend to let fame get to their head. Now, imagine trying to be the PA for that kind of person. Talk about an impossible task. Brent Crable’s short film The Assistant perfectly captures the attitude problem these influencers tend to have. 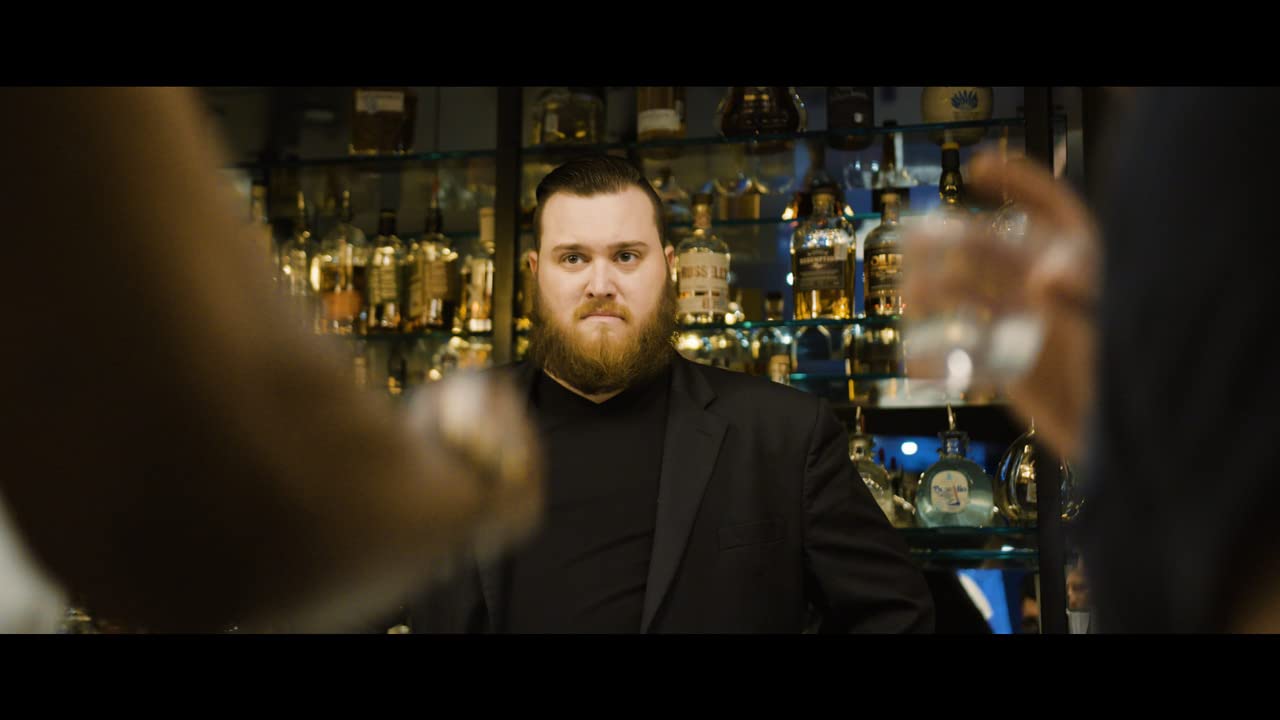 When parody grows into a script

While he was joking around with his brother, Crable began to wonder how real assistants to social media influencers felt about their job. “I however then thought about pushing the limit to a social media influencer and pushing your power, treating someone like they are beneath you? How long can they keep being professional until they reach their breaking point?” There, The Assistant was born. 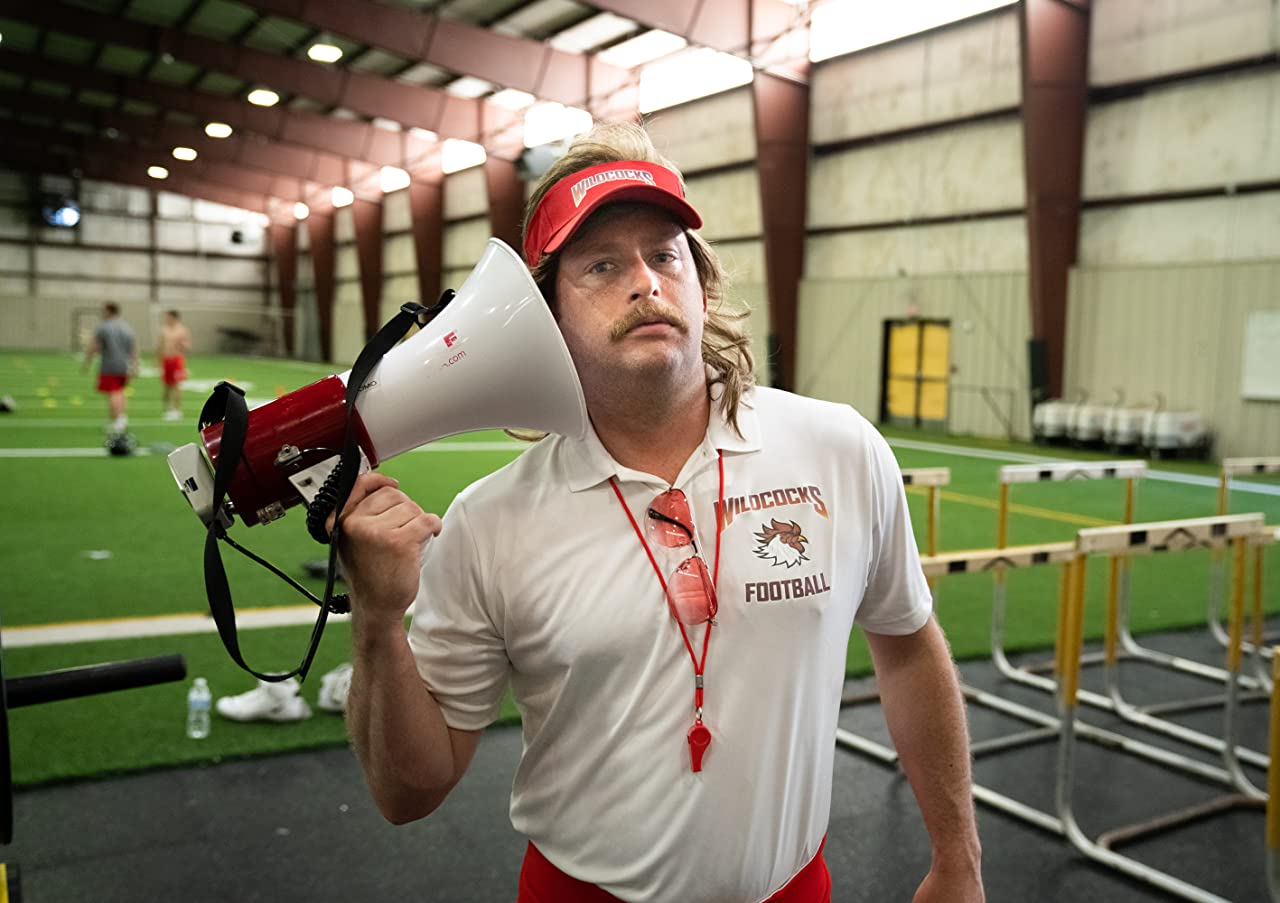 A specialty in short film

While indie filmmaking can span across any and all mediums, it’s clear Brent Crable has a talent for making a strong short film. Just in 2019 alone, Crable acted, wrote, and produced The Assistant, No Dayz Off, Killer Friends, and Birdeo & Limet.

Since 2019, Crable has written and acted in five shorts, produced six, and even worked as the casting director, production designer, and location manager for two shorts. Crable also expanded into directing, as he directed Friend Hunter.

Another short film Brent Crable made in 2019 was designed for TV, called Texas High School Football. Focusing on the drama of a failing high school football team, the short continues to show Crable’s comedic prowess. Writing, producing, and acting in the TV short, Crable has solidified himself as a parody master.